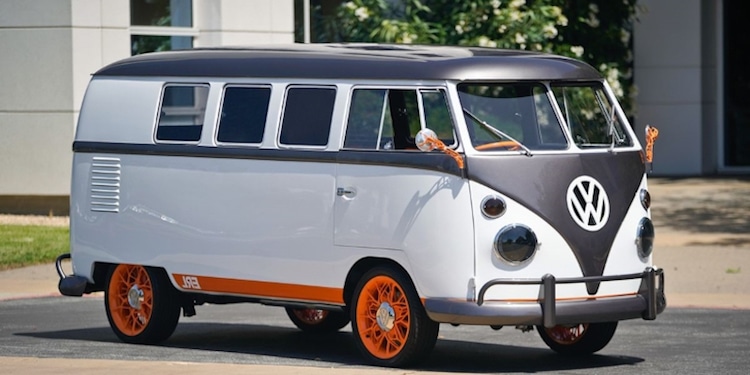 Beloved Volkswagen camper vans from the '60s let people travel in style, but they can often be an expensive addition for adventurers because they require plenty of fuel. However, the German car manufacturer has recently unveiled a unique concept car that allows you to relive nostalgia without the environmental impact—and, of course, save on gas prices. Inspired by the 1962 Type 2, 11-window microbus, the Volkswagen Type 20 has been updated with electric power and a futuristic look.

The Type 20 electric vehicle celebrates more than two decades of innovate auto design and the launch of the new Volkswagen engineering center in California (IECC)—the company’s largest research facility outside of Germany. “We are excited to move into our next chapter as the IECC, to continue designing innovations that will bring the Volkswagen group vehicles into the future with cutting-edge technology,” says Nikolai Reimer, Senior Vice President of IECC. “The Type 20 is a fantastic example of how we celebrate our heritage while striving to advance our technology.”

The retro-futuristic Type 20 features a full 10 kWh (kilowatt hour) BEV drivetrain (electric battery), 2,500-watt onboard charger, and an electric motor that produces 120 horsepower and 173 pound-feet of torque. It also has a custom-designed suspension that adjusts the vehicle’s ride height as the driver approaches. If that’s not enough, it even incorporates a computer chip produced by gaming company Nvidia, allowing biometric identification using facial recognition.

The technology is pretty impressive, but the Type 20 also looks amazing. While it celebrates the heritage of the original Type 2 camper, it’s been given a modern twist with fluorescent orange highlights, custom wheels, and rearview-mirror supports that maximize strength while minimizing weight.

Introducing the the Volkswagen Type 20—an electric concept vehicle based on the original Type 2 camper from 1962. 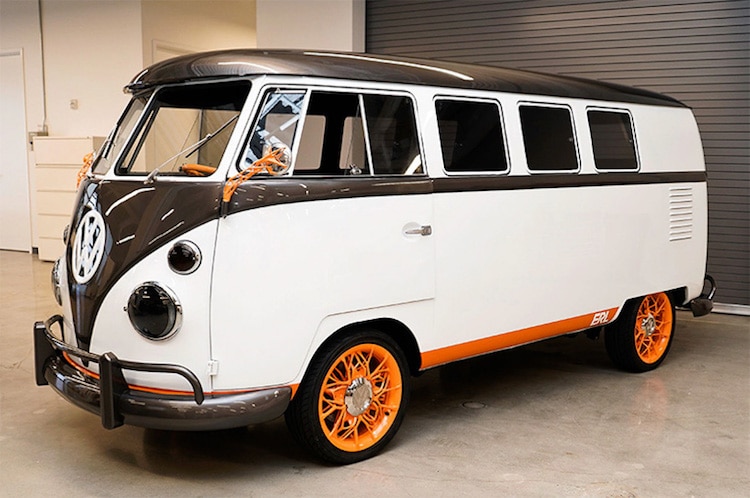 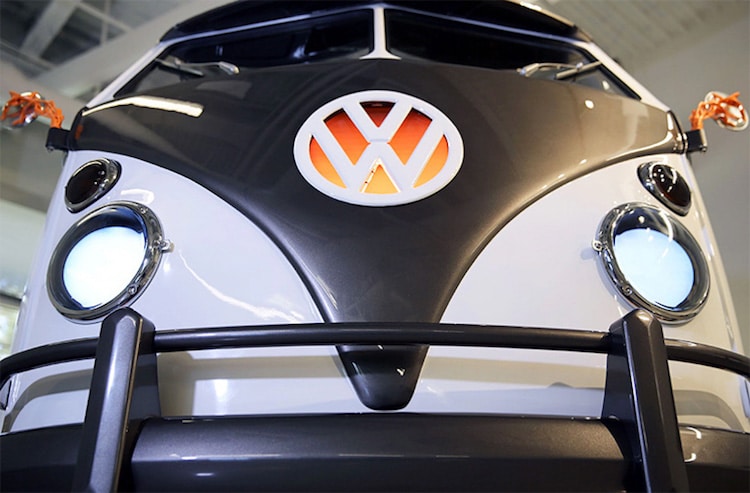 It features a high-powered electric battery… 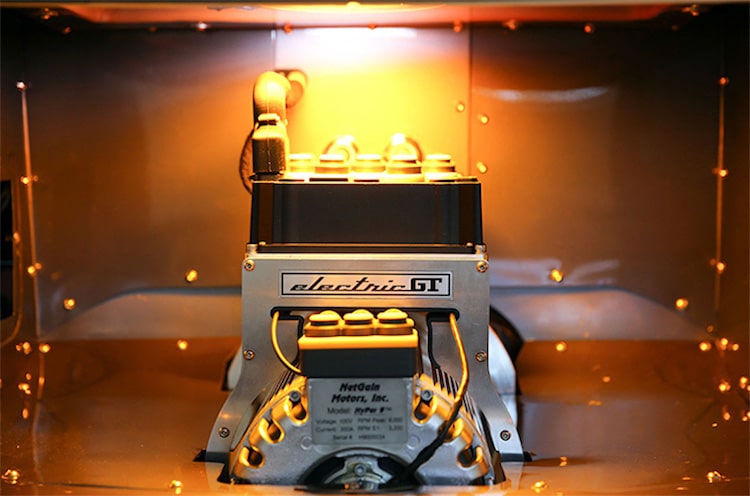 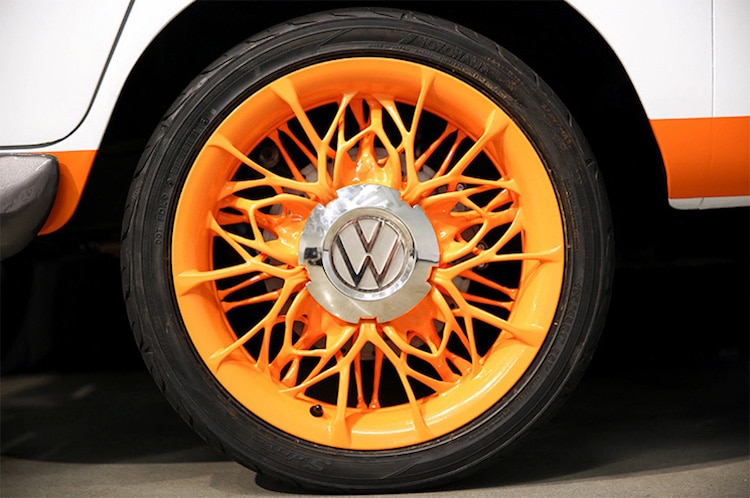 …and even facial recognition! 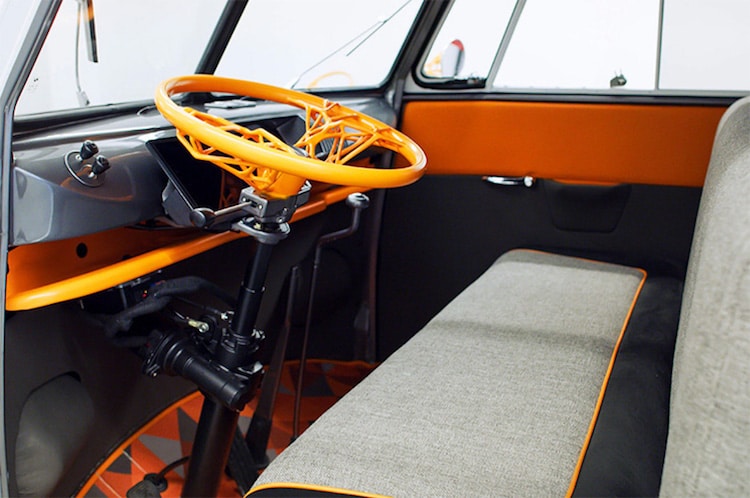 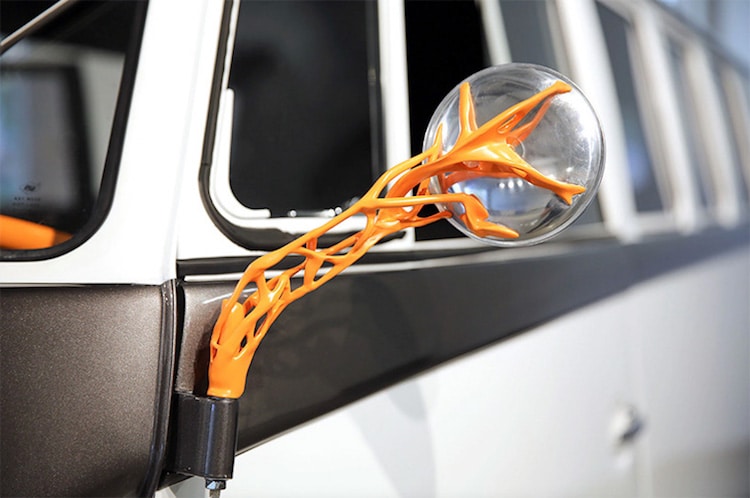 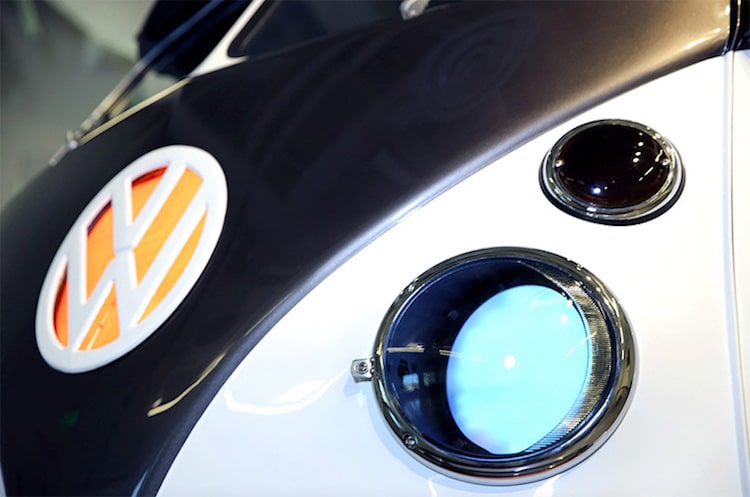