The Secret Life of Stormtroopers and Their Mini-Me’s 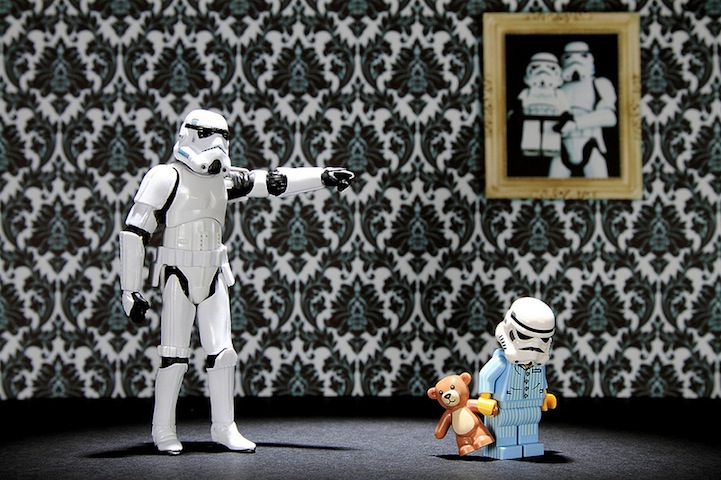 You may recall the hilarious Stormtroopers 365 photo series by Stfan Le D that showed us what Stormtroopers do during their time off. Well, UK photographer Andy Wells has been working on a similar project known simply as Stormtroopers that also works with the Star Wars action figures, though his series also incorporates their LEGO counterparts. The lighthearted collection of images reveal Stormtroopers to be your average family men, sending their son to bed, playing Scrabble, and dancing to disco which undoubtedly embarrasses their mini-me's. 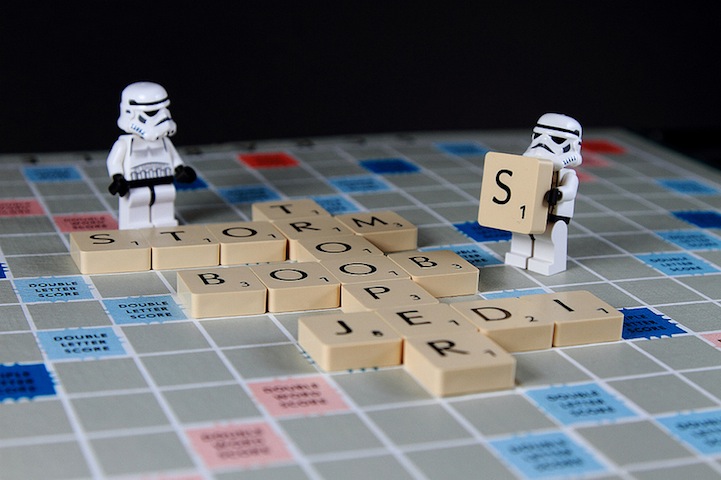 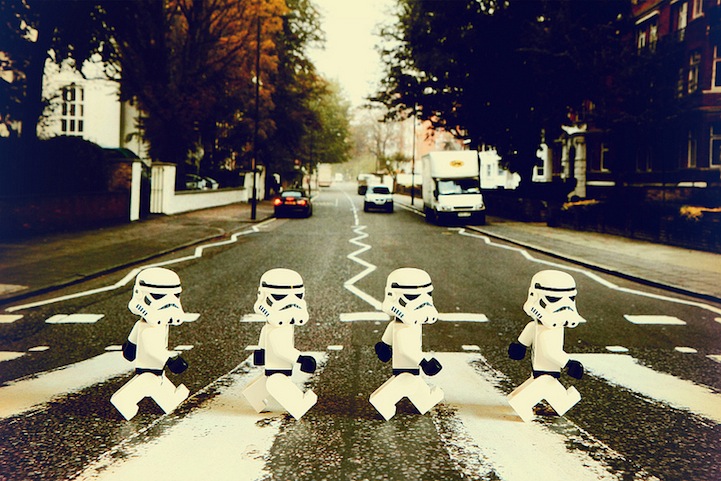 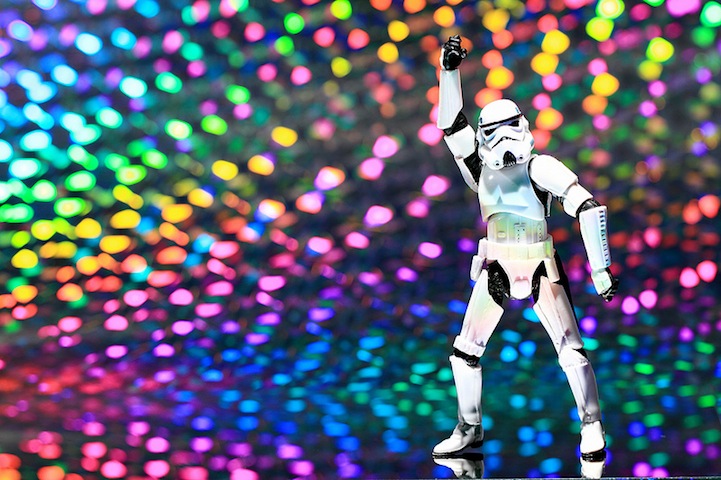 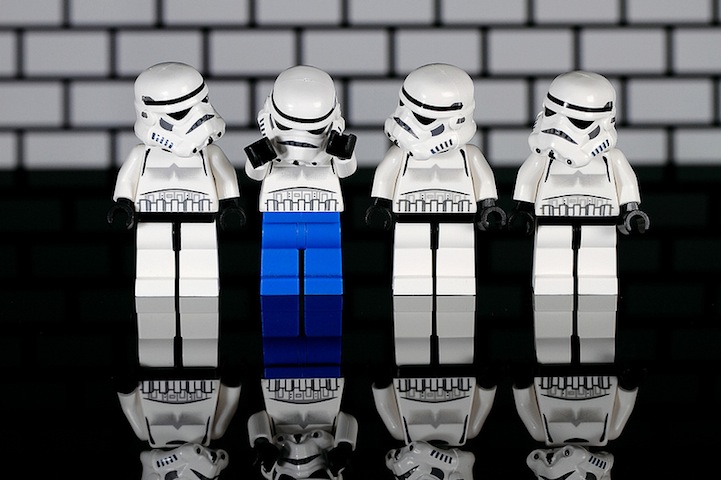 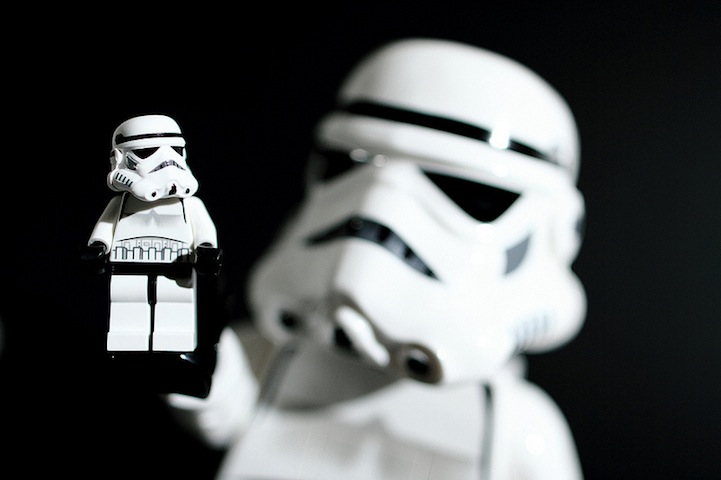 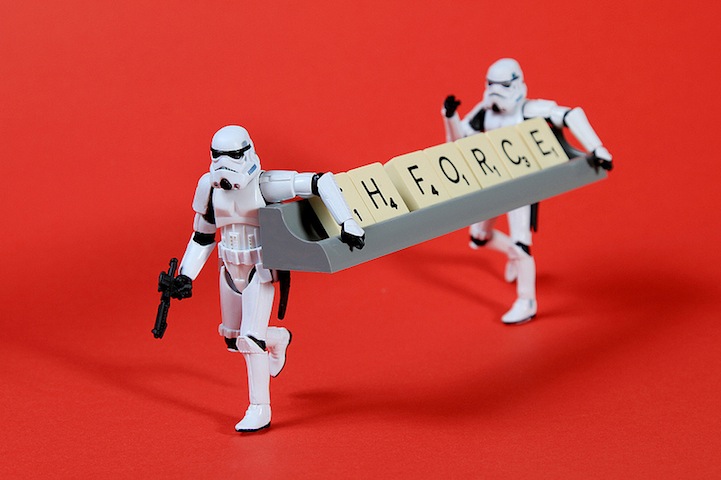 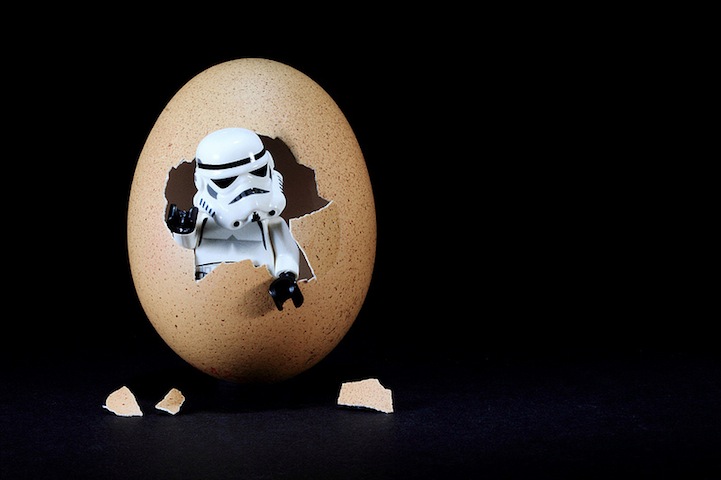 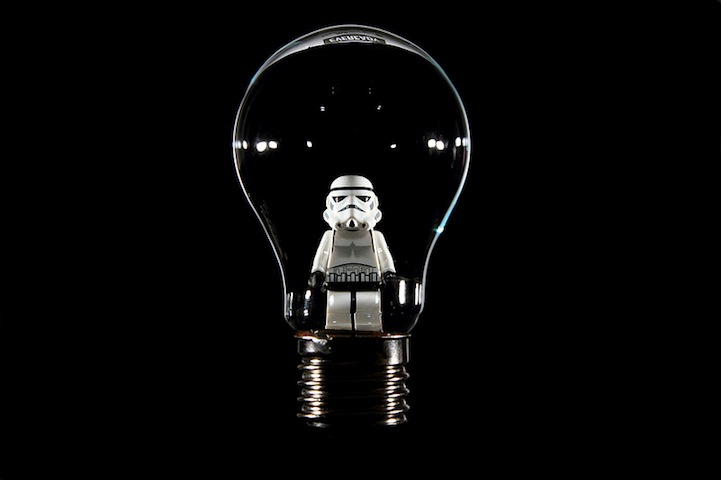 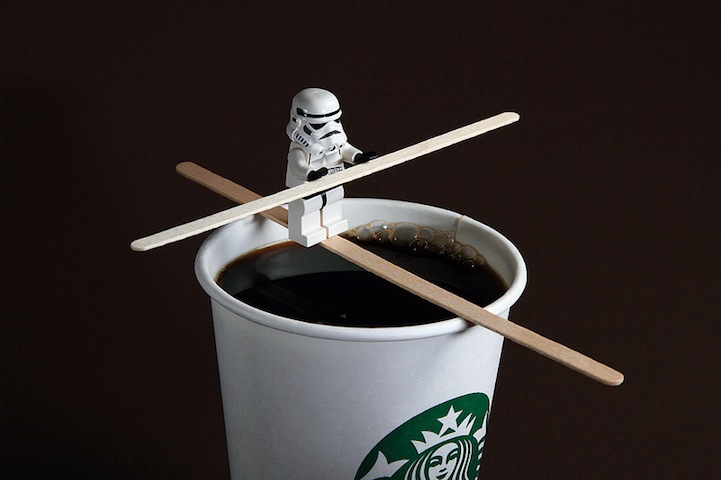 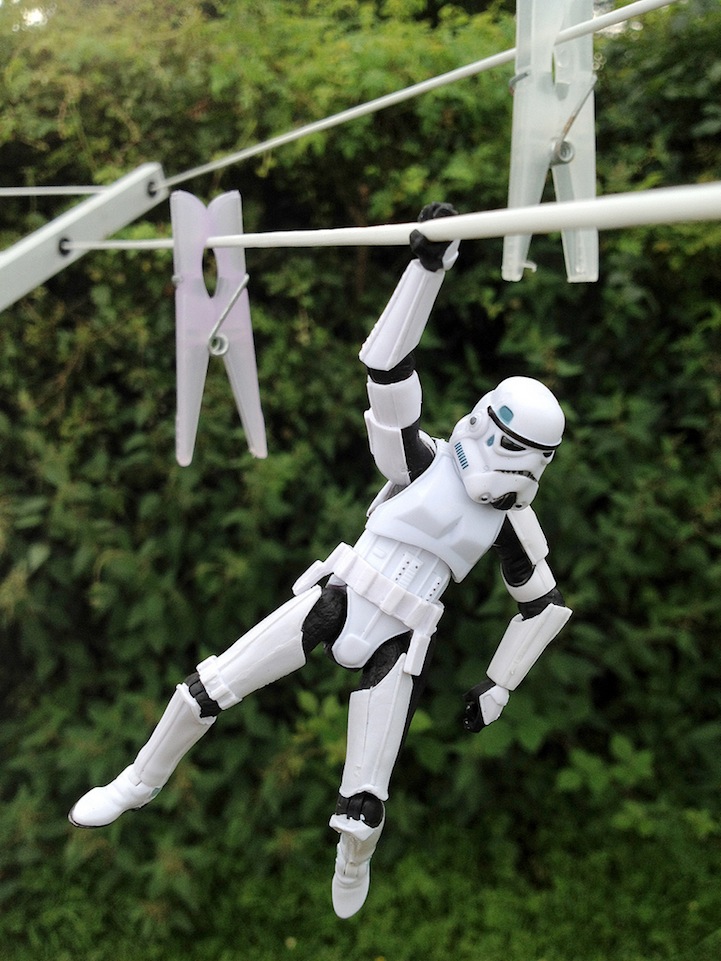 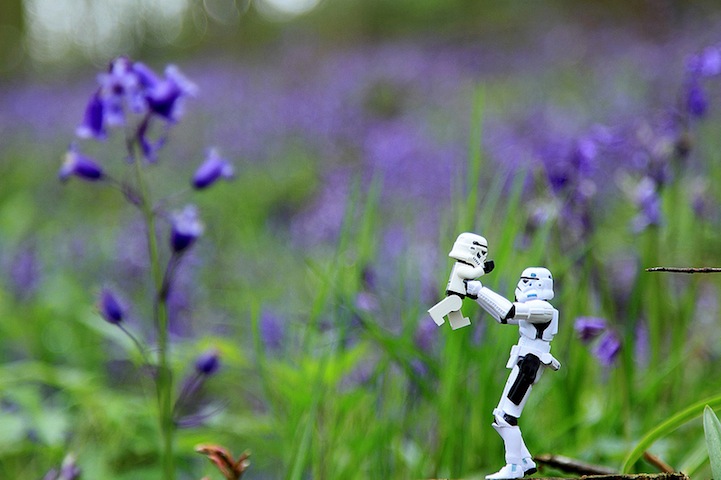