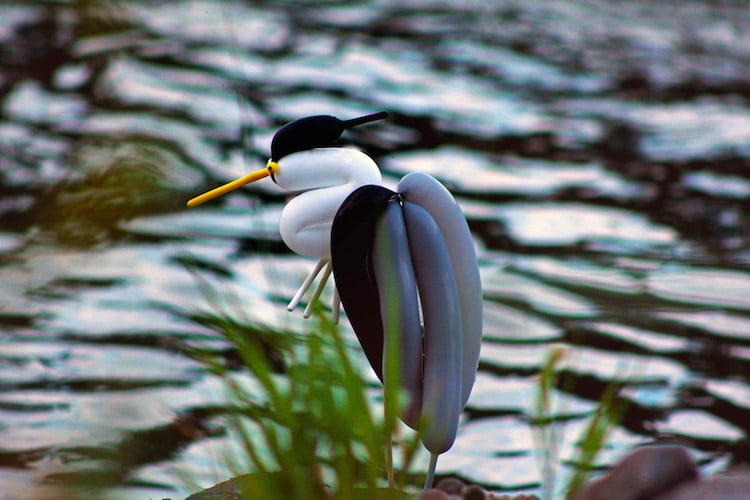 From inflated dogs to pretend swords, childhood birthday parties weren't complete without some classic balloon art. However, artist Terry Cook takes the nostalgic craft to a whole new level, by twisting balloons into an entire flock of birds.

Based on British and European species, each sculpture is made using colorful balloons to match the feathery plumage of each bird. Larger balloon shapes are twisted together to create each bird’s body and head, while long deflated balloons are cleverly used as beaks, tails, and stalk-like legs. Cook records each creation before it deflates by photographing them in the animal’s natural settings. A balloon blue tit is captured perched on a tree branch and an inflated mallard floats on a pond.

If you’re wondering about plastic pollution in these natural environments, Cook explains that he deflates his sculptures and removes any latex debris after his photoshoots. He reveals, “I am passionately against careless discard of balloons (or any rubbish for that matter) and never ever leave these in the wild.” Instead of discarding his art, Cook keeps each piece in the hopes of creating new art from them in the future. The talented artist says, “I still have all the deflated balloons used from the different projects, and intend on keeping them until I can think of something cool to do with them.”

Other than balloon art, Cook also works with watercolor, acrylic, ink, and even experiments with animation and robotics. You can see more of his work on his website and Instagram. 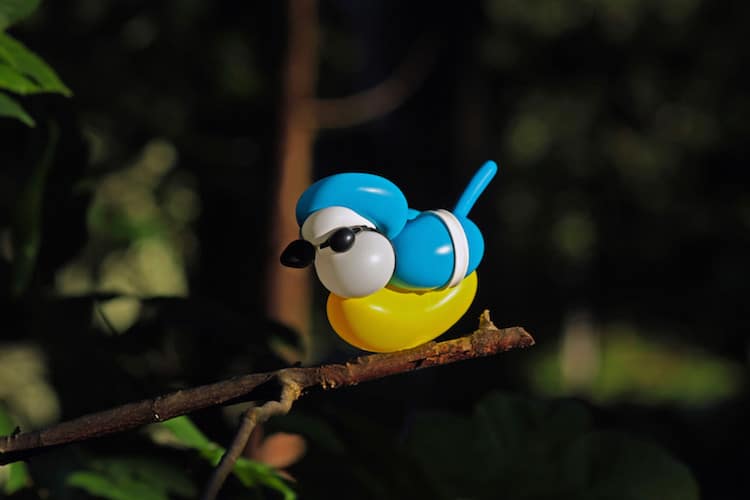 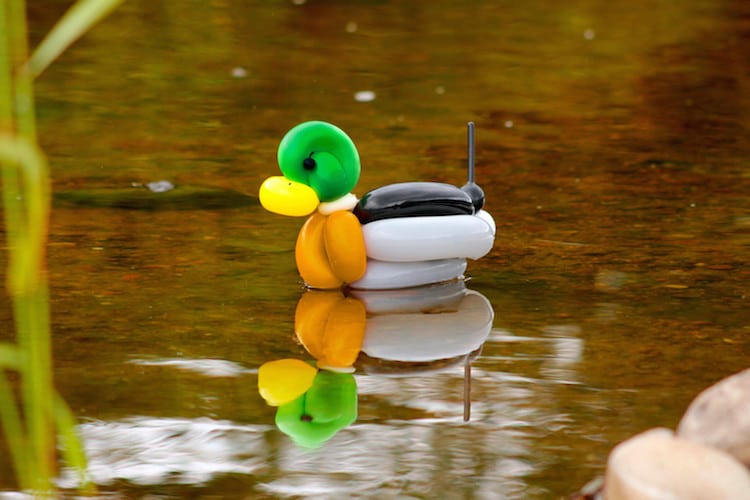 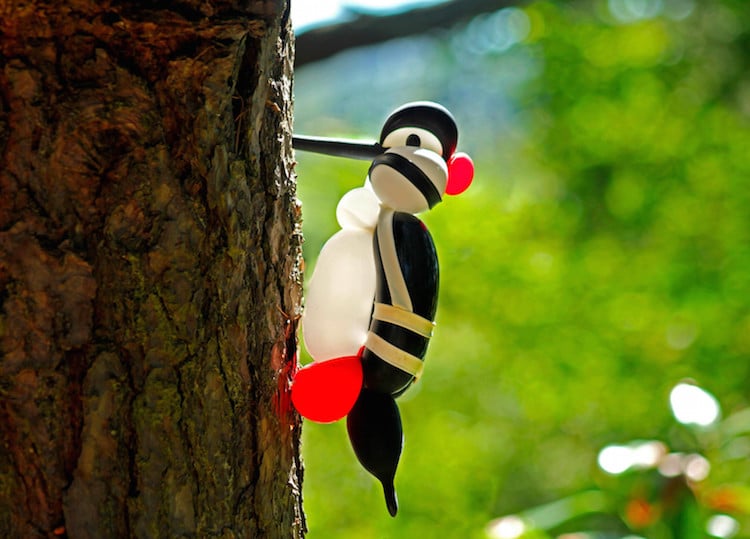 Each piece is photographed as if it’s a real bird in the wild. 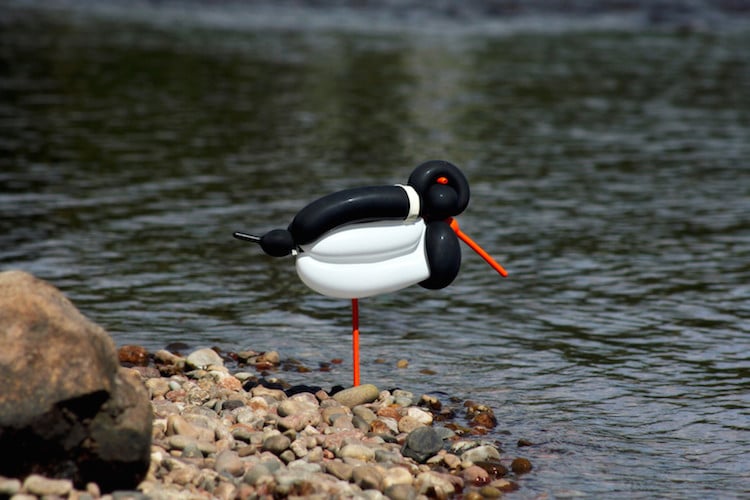 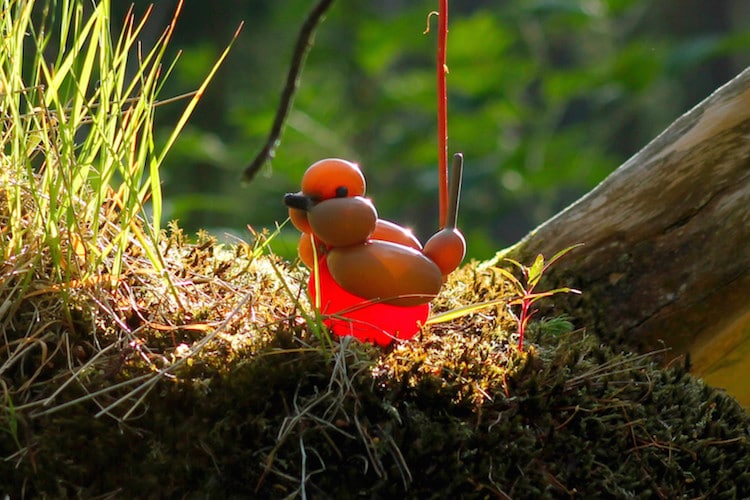 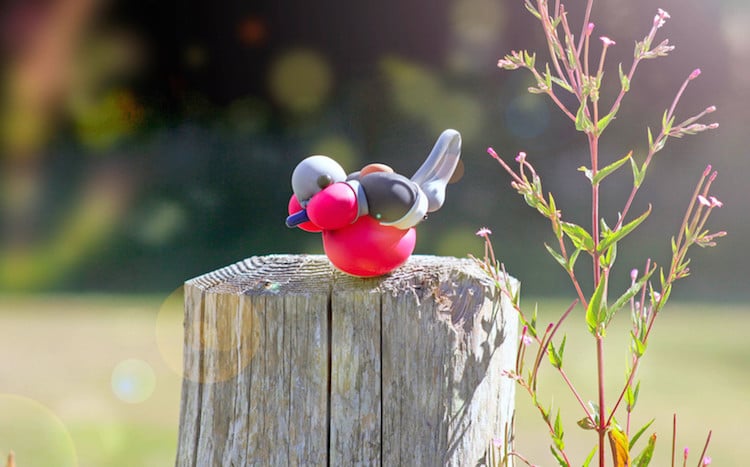 My Modern Met granted permission to use photos by Terry Cook.