Earlier this month, the world was introduced to Robert E. Kelly, a political science teacher based in South Korea. During  a live Skype interview with BBC, Kelly—who was working from home—was hilariously interrupted by his 2 young children. Now known as “BBC Dad,” Kelly has taken the Internet by storm. His endearing ordeal has even spawned several spoofs, including a satirical sketch by New Zealand television show Jono and Ben that comically captures how a mother would have dealt with the situation.

In the video, which is simply titled “Woman Interrupted During BBC Interview,” a mom is shown sitting at a desk, answering the same questions that Kelly was asked during his report. Suddenly, her daughter barges into the room, and totters toward the screen. Rather than ignore the girl or try to divert her attention, the woman nonchalantly picks her up, places her on her lap, and feeds her a bottle of milk. As she continues to speak to the interviewer, she casually completes a number of tasks, including cooking, cleaning, and even defusing a bomb.

Since it was posted on Facebook last week, the video has garnered over 260,000 shares and nearly 500,000 “likes” on Facebook. Rather than criticize the way that Kelly dealt with his intrusive toddlers, the video aims to celebrate multitasking moms everywhere by giving a “shout out to all the working women out there defusing bombs on a regular basis!”

Compare the BBC Dad interview parody with the original video below!

All images via Jono and Ben. 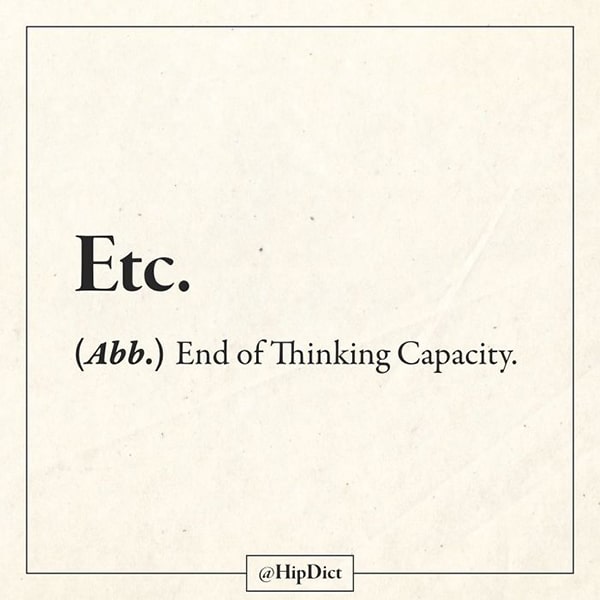 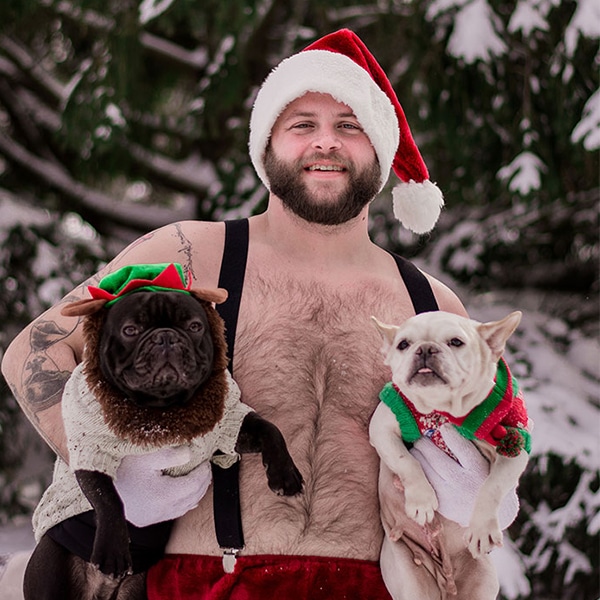 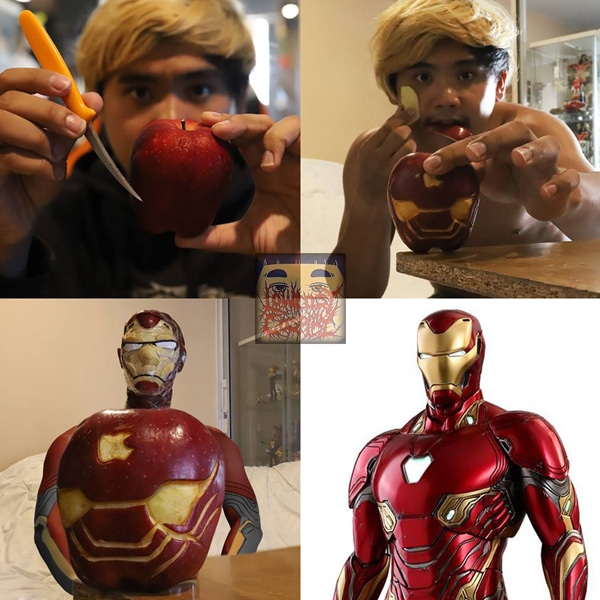 Brilliant Cosplayer Creates Costumes on a Budget That Are Hilariously “Perfect” 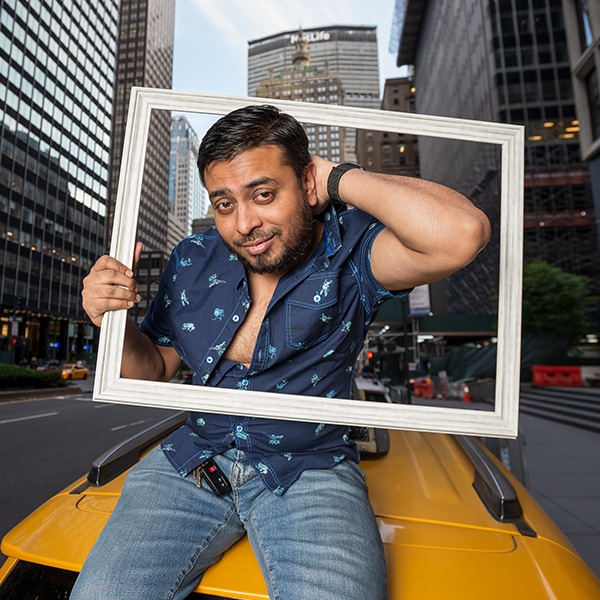 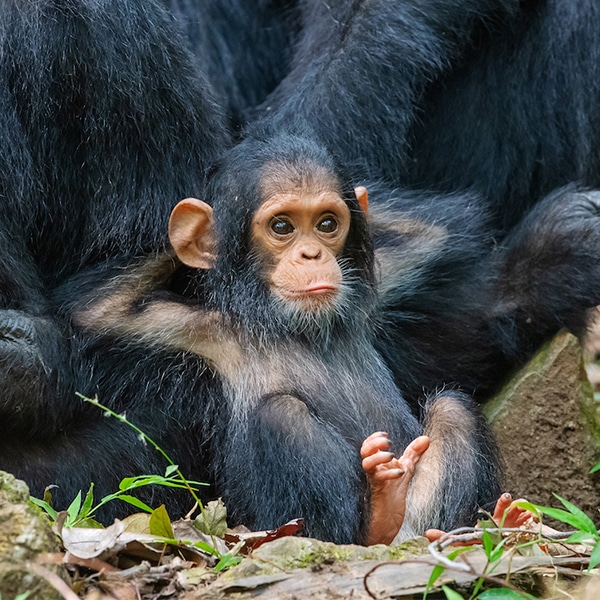 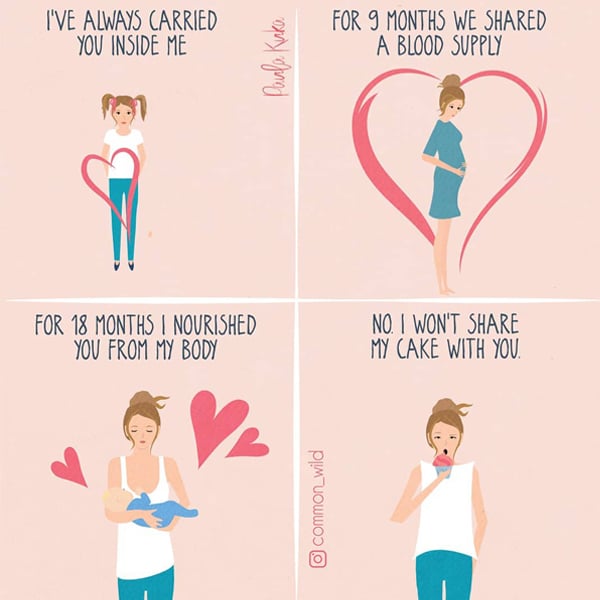