Puppyhood doesn’t last long, with many dogs transforming from cute, clumsy pooches into fully grown adults in just a few months. And while German Shepherds are known to grow into large dogs, one particular pup called Ranger will stay tiny for as long as he lives. The fully grown 2-year-old purebred German Shepherd has a rare condition called Pituitary Dwarfism, which means he’ll stay as cute as a button forever.

Ranger’s dwarfism is caused by a parasite called Giardia, and although this pup is clearly adorable, his condition comes with some side effects. “When we originally got Ranger from the breeder, he was smaller than all his other littermates, but we figured that was because he had a parasite called Coccidia,” says Ranger’s human, Shelby Mayo. “In the weeks following, we took him home and he was parasite free but later on ended up getting a parasite called Giardia. At the same time, we also discovered that Ranger had a large infection on his neck. We were eventually able to get the infection under control, fast forward a few months later we were finally able to get rid of Giardia.”

Although Ranger recovered from his initial health issues, his humans noticed that he wasn’t growing at a normal rate. They took him to the vet once again, where he was diagnosed with Pituitary Dwarfism. The condition is typically linked with having a thyroid disorder called hypothyroidism that causes the thyroid gland to not produce enough hormones. This caused Ranger to suffer from flaky skin and hair loss; but, luckily, he is now taking medication to manage his condition. Today, Ranger is happier and healthier than ever. Although he’s still small, he is a huge part of the Mayo family and has captured the hearts of many online.

He'll stay looking like a puppy for as long as he lives!

All images via Ranger.

Adorable “Unicorn” Rescue Puppy Has a Tail Growing From His Head

Adorable Winners of the 2019 Dog Photographer of the Year Contest 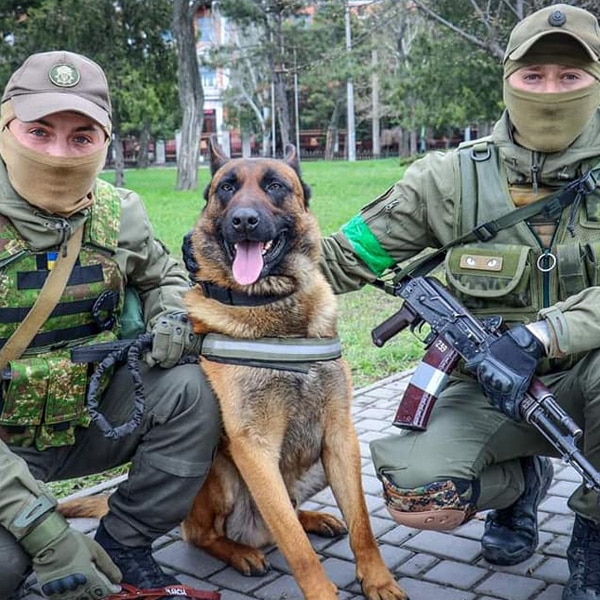 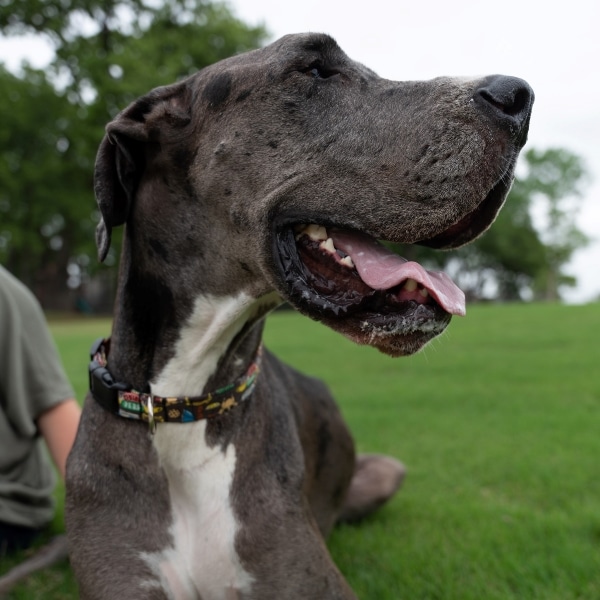 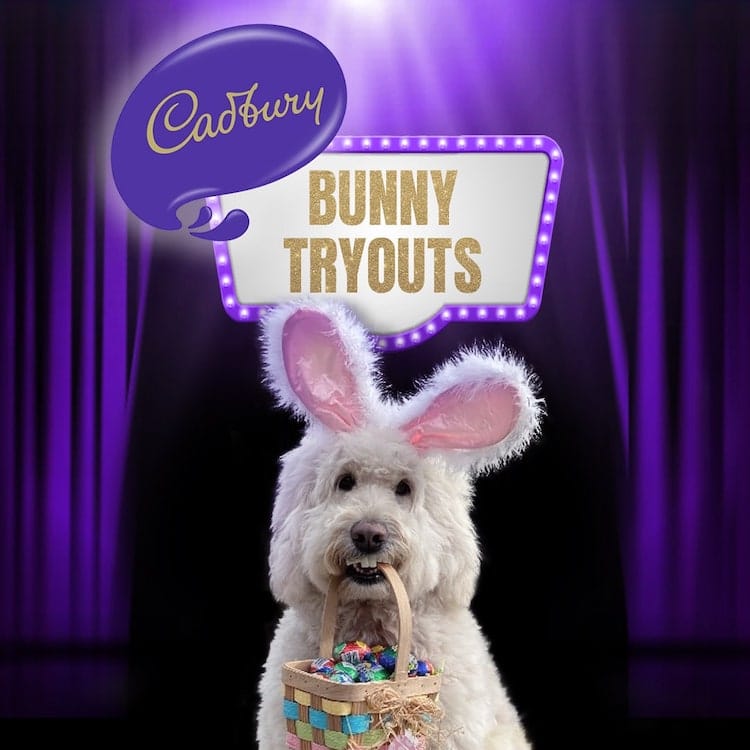 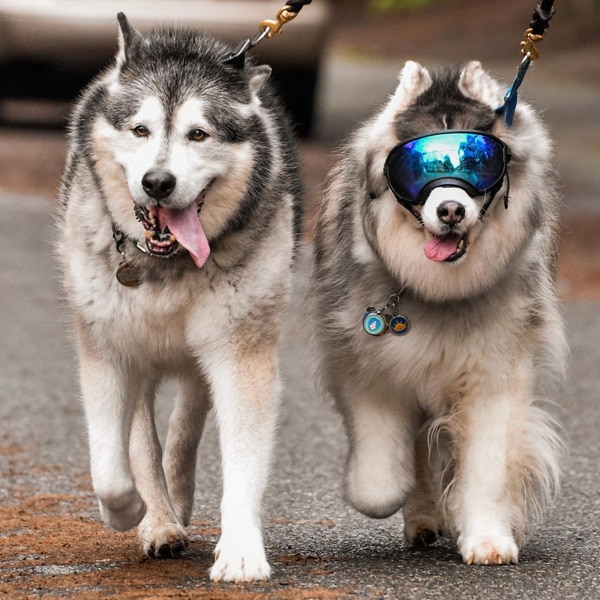 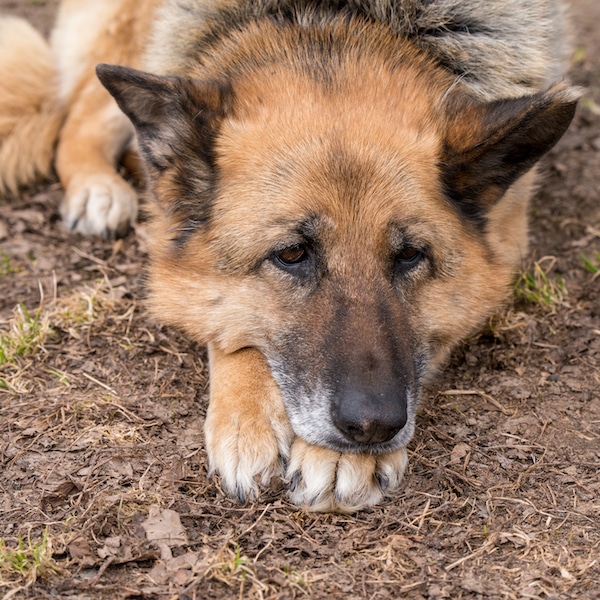 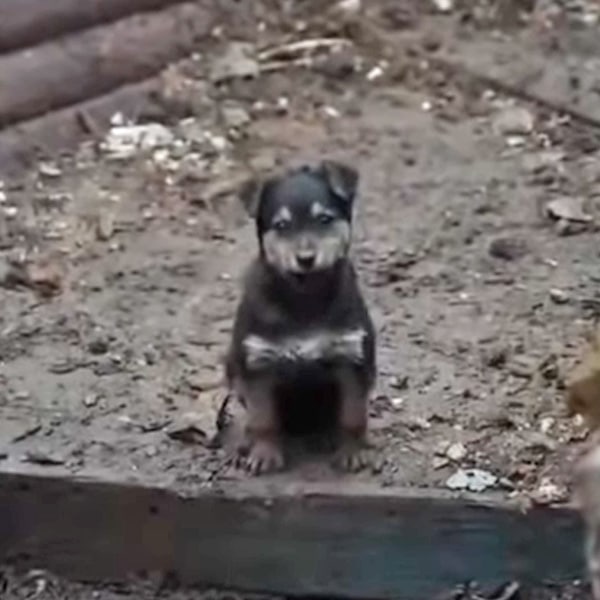 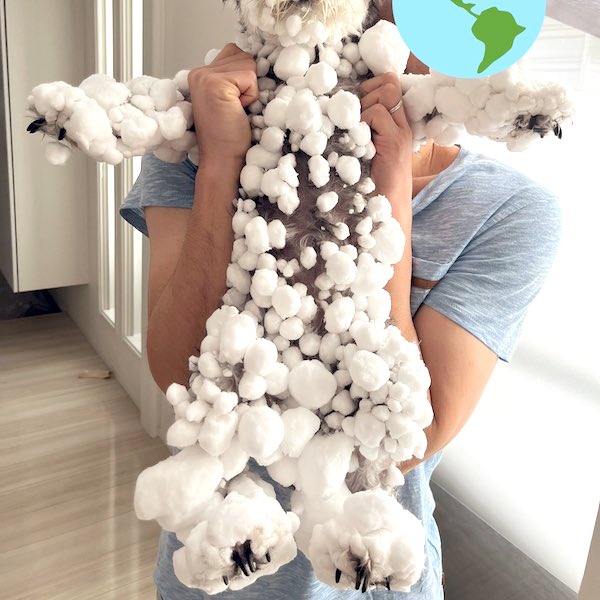 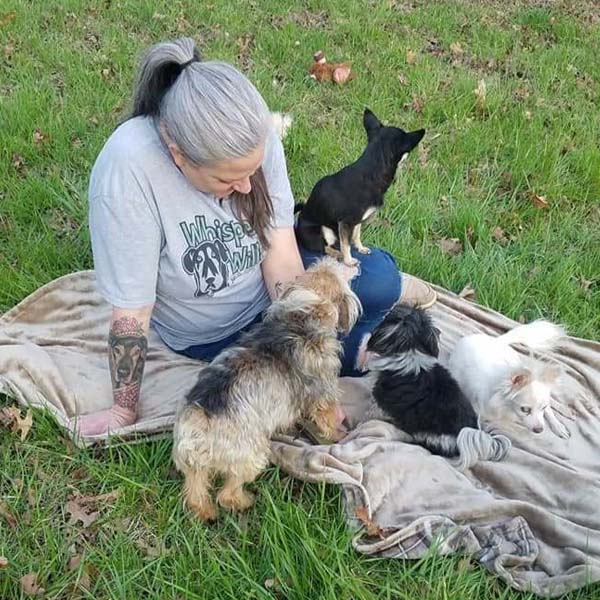 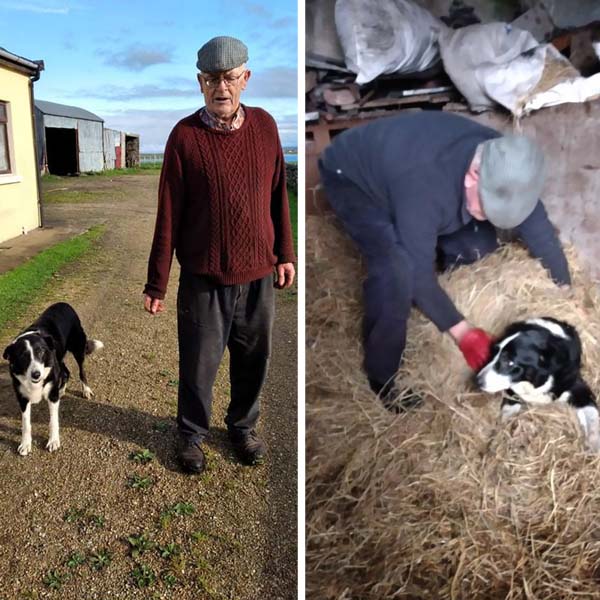