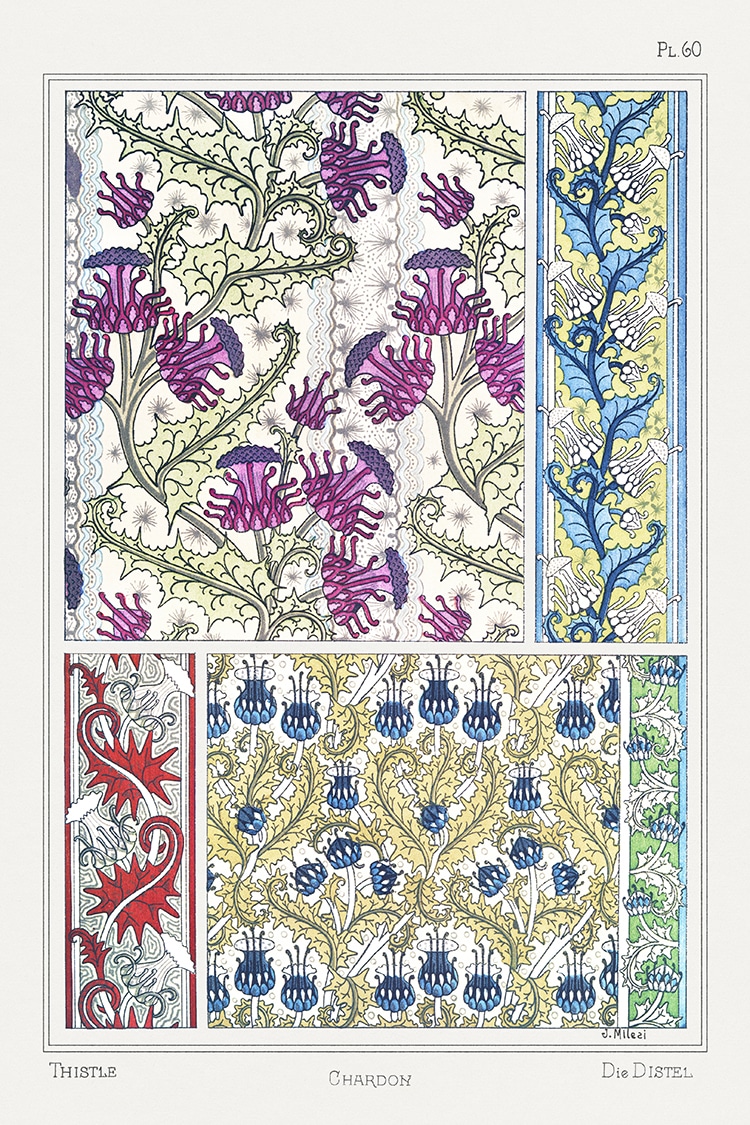 The Art Nouveau movement was known for the beautiful way in which it depicted natural forms. Now, you can gain more insight into the aesthetic that swept Europe from 1890 through 1910 with the book La Plante et Ses Applications Ornementales (The Plant and Its Ornamental Applications). Published in 1896 by Swiss graphic designer and art instructor Eugène Grasset, the elaborately illustrated book was influential in defining the movement's style. His design students created the content for the book, and together they transformed realistic sketches of 24 plants into elaborate Art Nouveau motifs for use in painting or carving.

The two dozen plants chosen by Grasset include the dandelion, iris, and wild geranium. Every bloom is represented in three ways. The first picture shows the natural rendering of each plant from multiple angles. The other two images give examples of stylized designs incorporating the flower. This three-part method of presenting illustrations demonstrates Grasset's philosophy of drawing. “The art of drawing is not the art of observing forms and objects alone, it is not mere mimicry of these objects; it is the art of knowing how far and wherein, and with what just limitations, those forms and objects can be reproduced in a picture, or in a decorative work,” he wrote.

As an art teacher in Paris, Grasset's book was an educational aid. His original intended audience was other artists who wished to incorporate floral motifs into their own work. Grasset's students—including the Art Deco poster designer Maurice Pillard Verneuil—became well-known for their work in stained glass, jewelry, posters, and other decorative arts.

Grasset's designs are now available for modern artists to consult via digitization on the New York Public Library website. You can read the original book La Plante et Ses Applications Ornementales here and get lost in the intricate whimsy of Art Nouveau.

La Plante et Ses Applications Ornementales (The Plant and Its Ornamental Applications) is an 1896 book by Eugène Grasset, a Swiss designer and art instructor living in Paris. 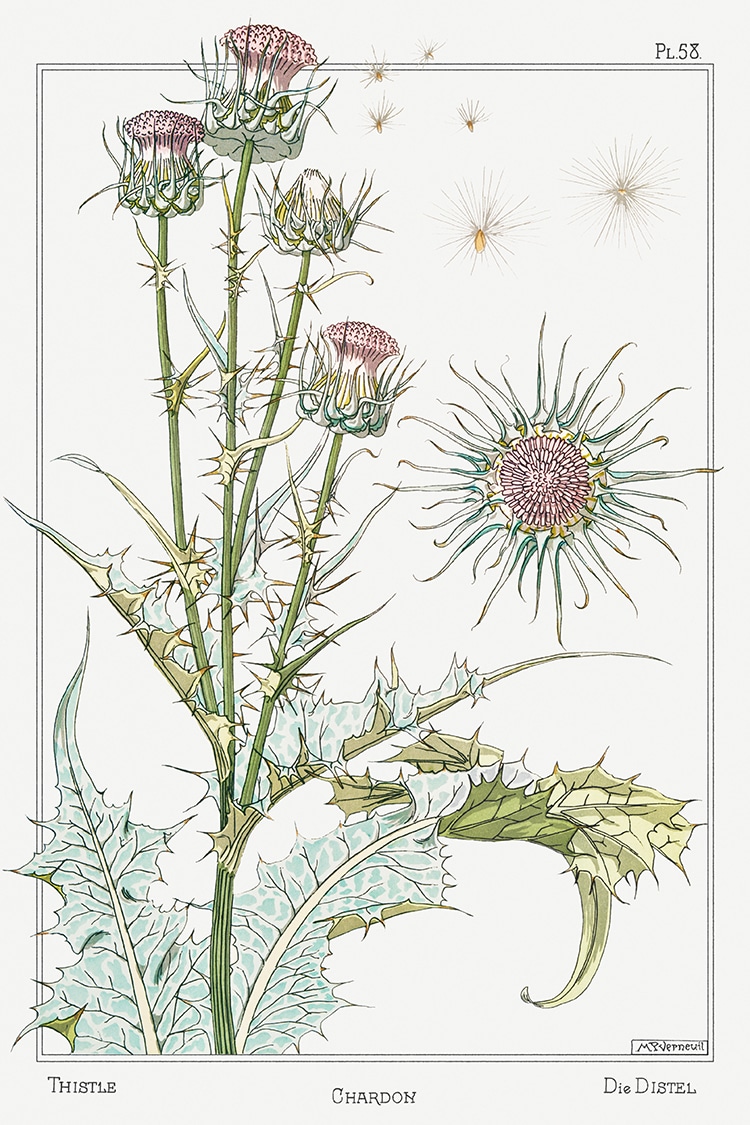 The book is an important milestone in the development of the Art Nouveau style at the end of the 19th century. Art Nouveau used new organic forms and designs, especially in the decorative arts. 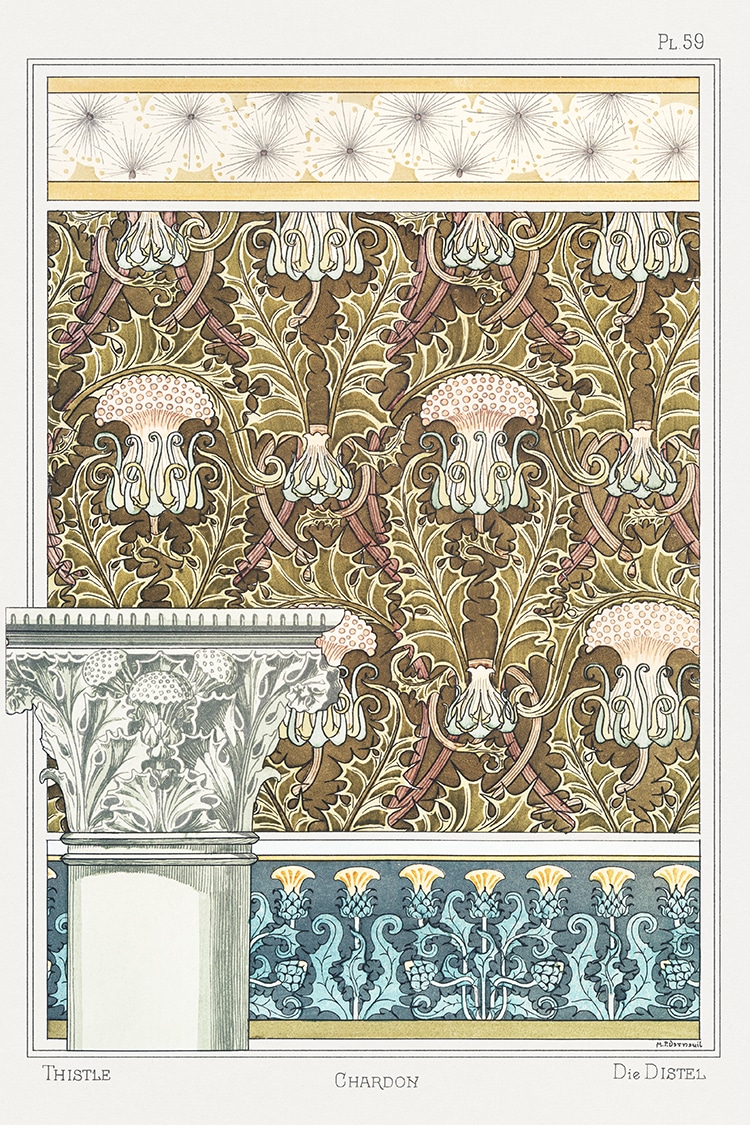 Grasset's book was illustrated by his students and includes 24 different plants. 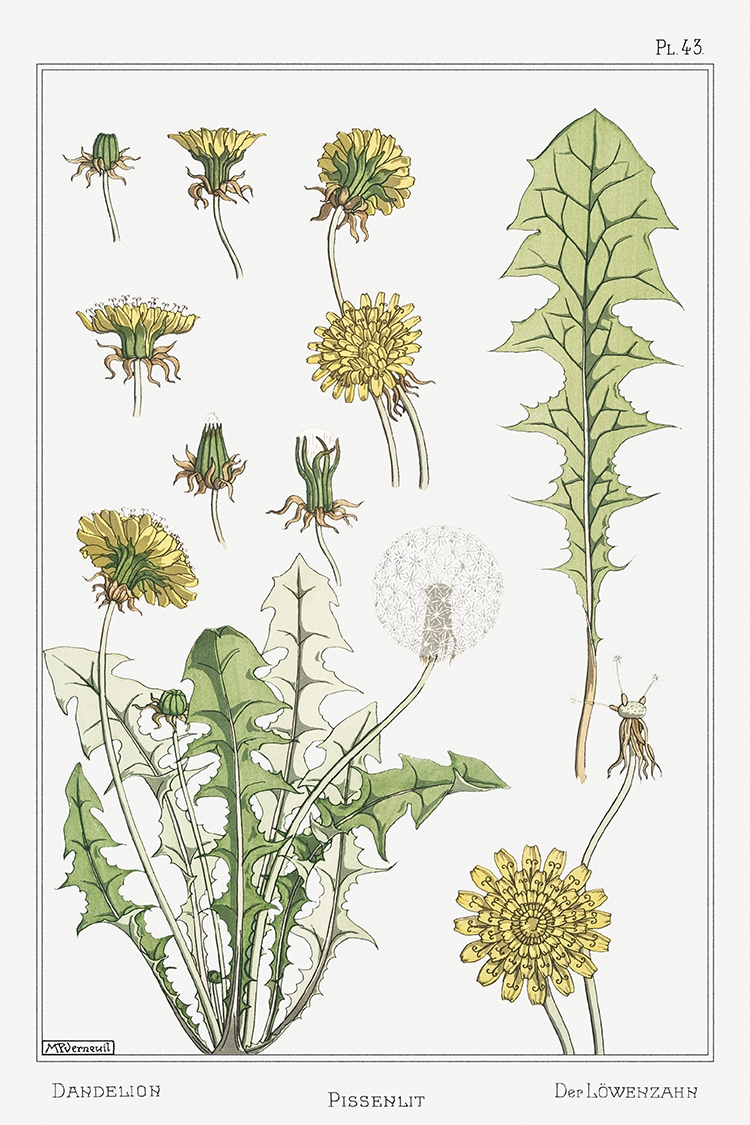 Each plant is drawn realistically, followed by two plates with stylized design examples. 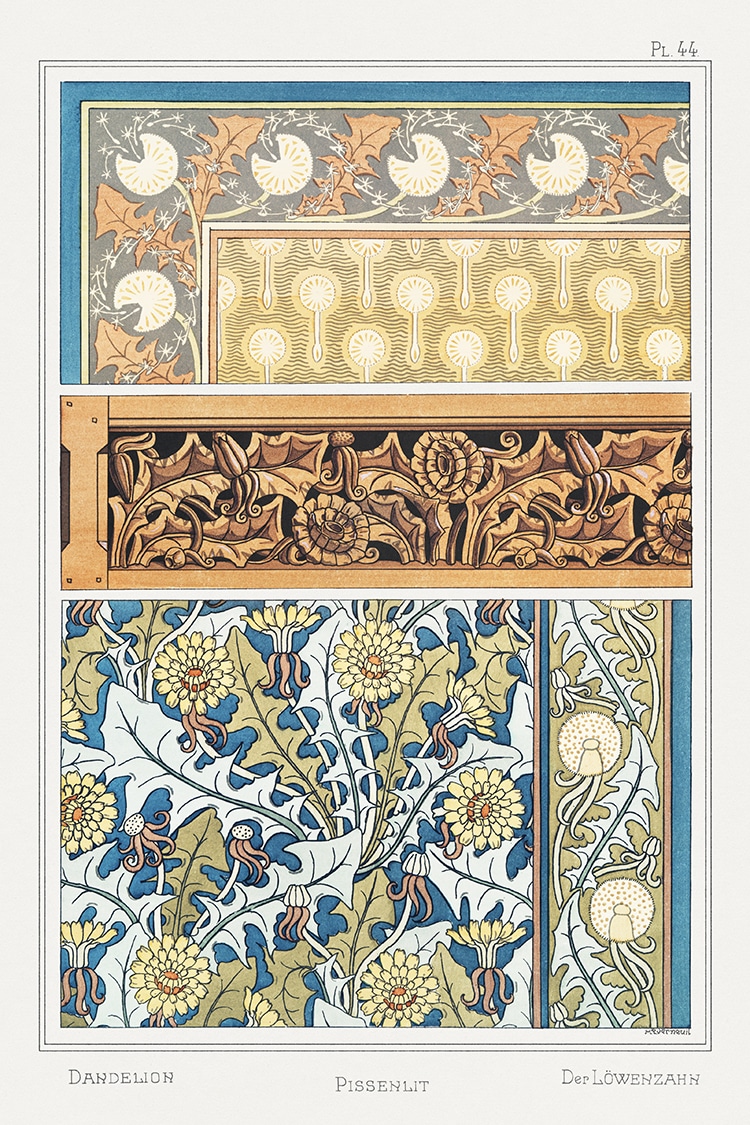 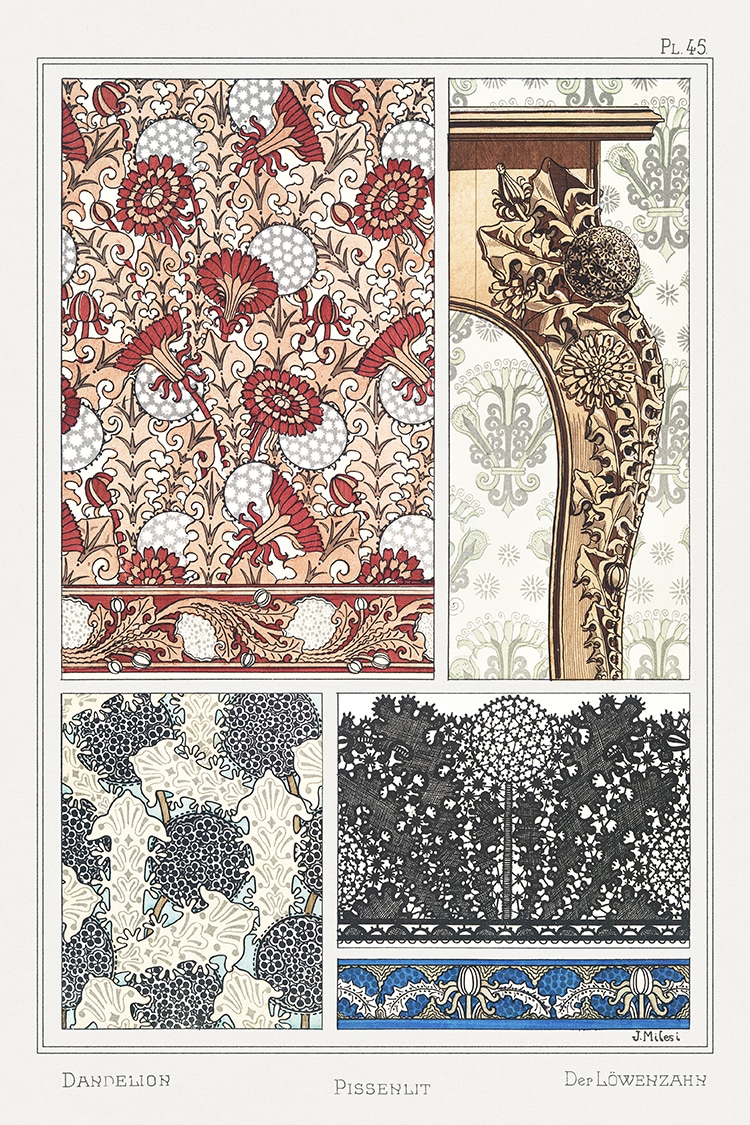 Grasset presented examples of how to incorporate his floral designs into furniture. (Photo: Original from the The New York Public Library. Digitally enhanced by rawpixel [CC0])

The book was a teaching tool, and other artists could reference Grasset's designs for their own work. 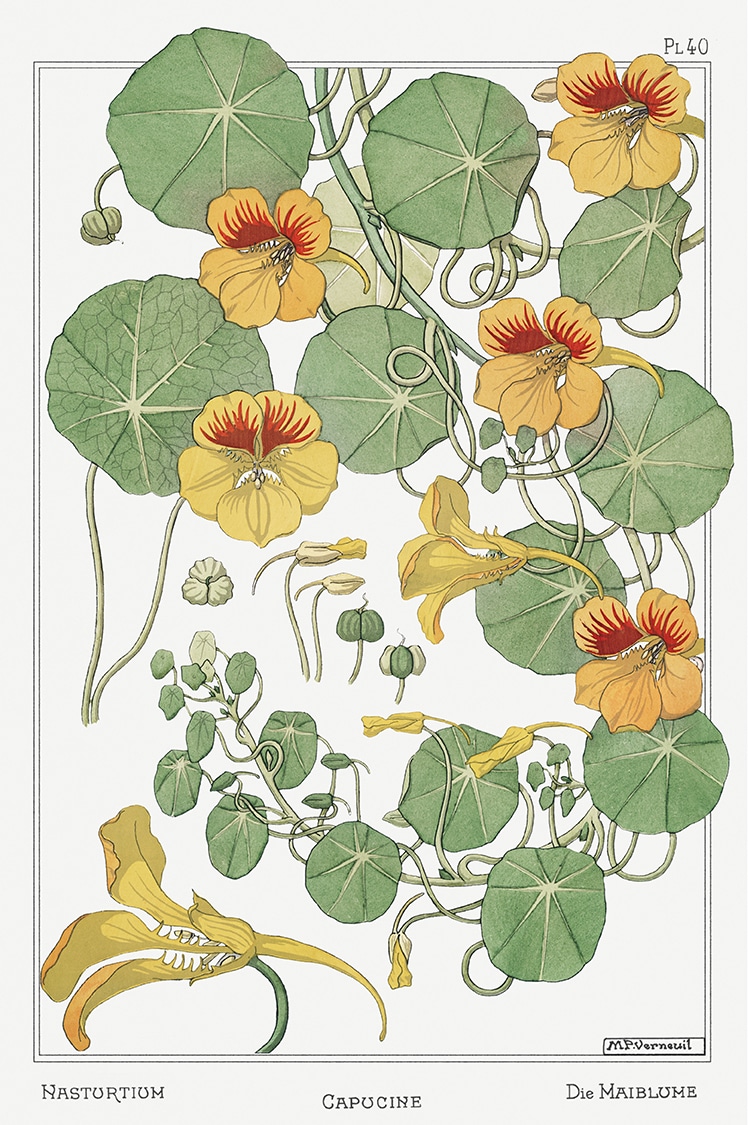 A realistic depiction of capucine (nasturtium). (Photo: Original from the The New York Public Library. Digitally enhanced by rawpixel [CC0]) 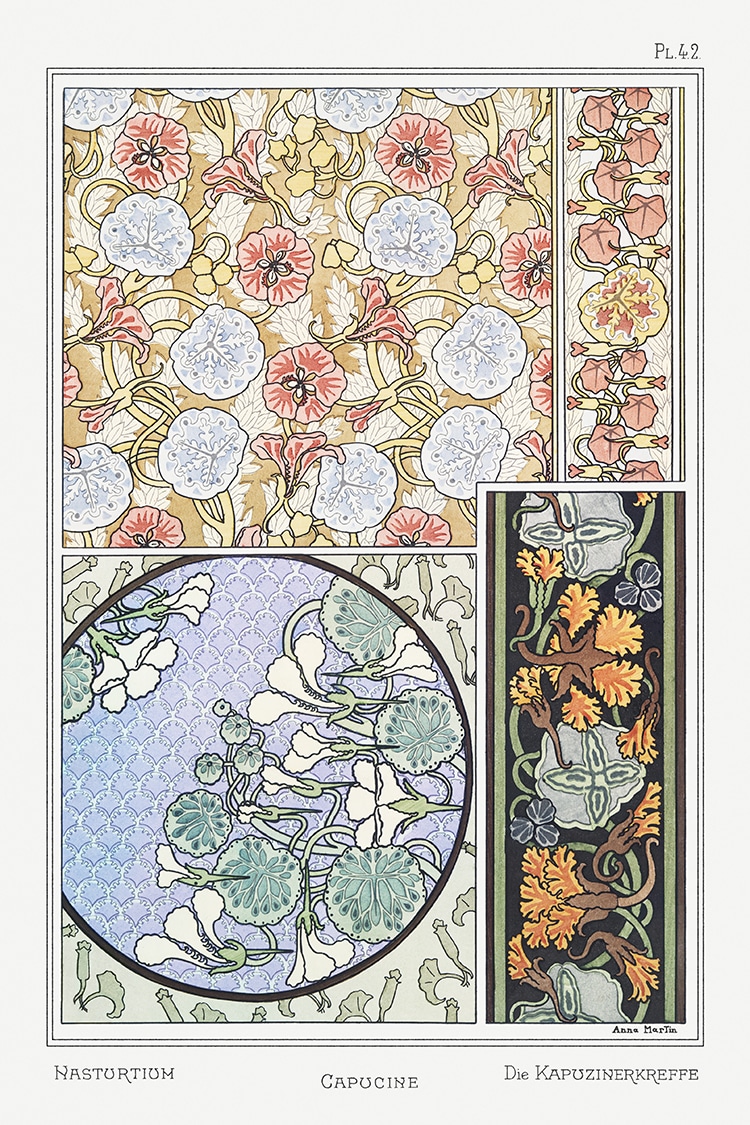 Love These Intricate Floral Designs? Share
Like My Modern Met on Facebook
Get Our Weekly Newsletter
Become a
My Modern Met Member
As a member, you'll join us in our effort to support the arts.
Become a Member
Explore member benefits 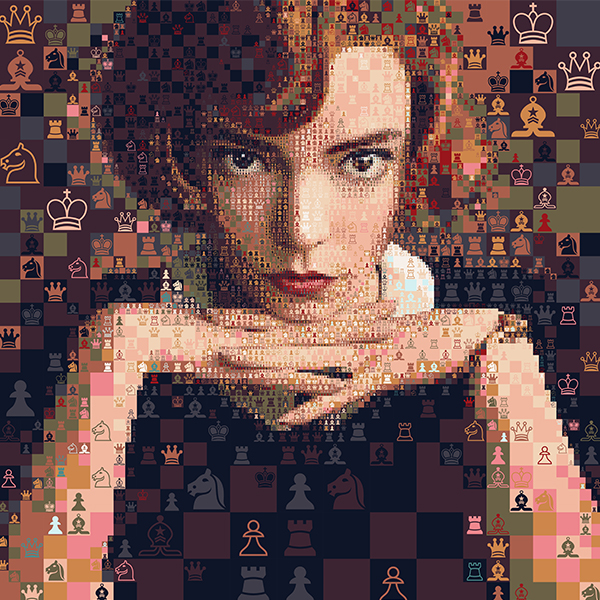 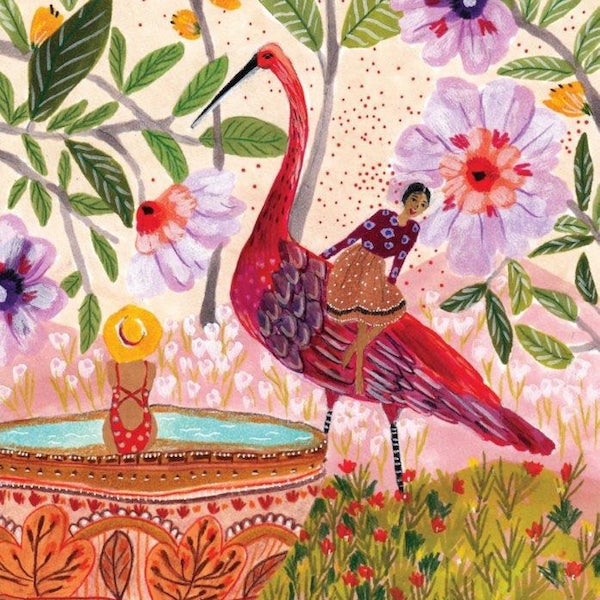 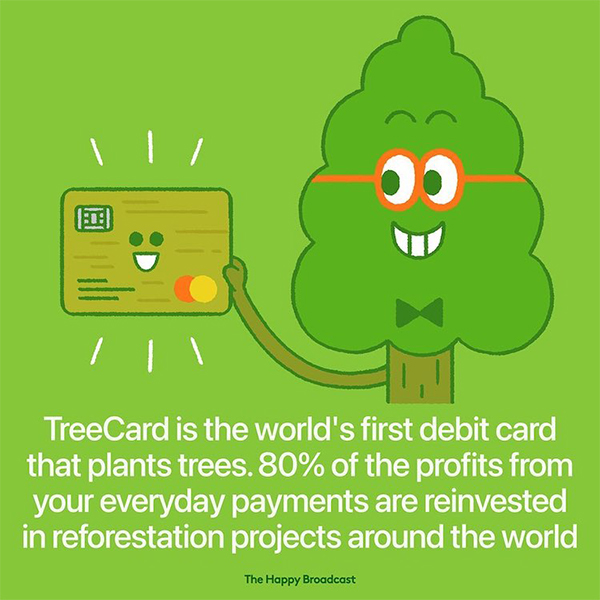 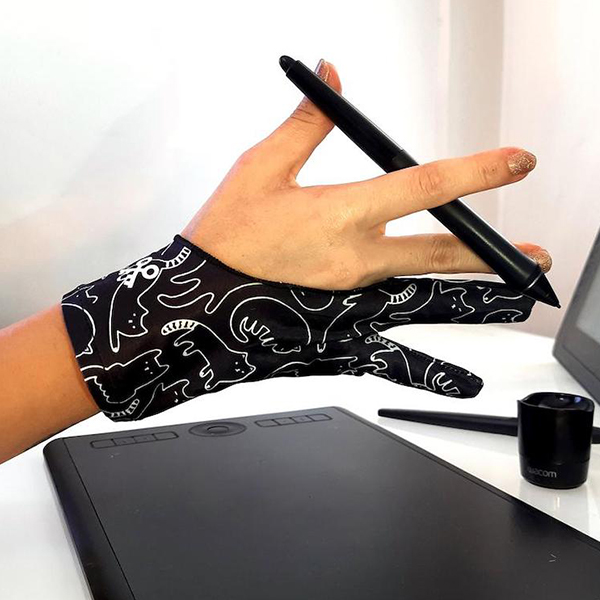 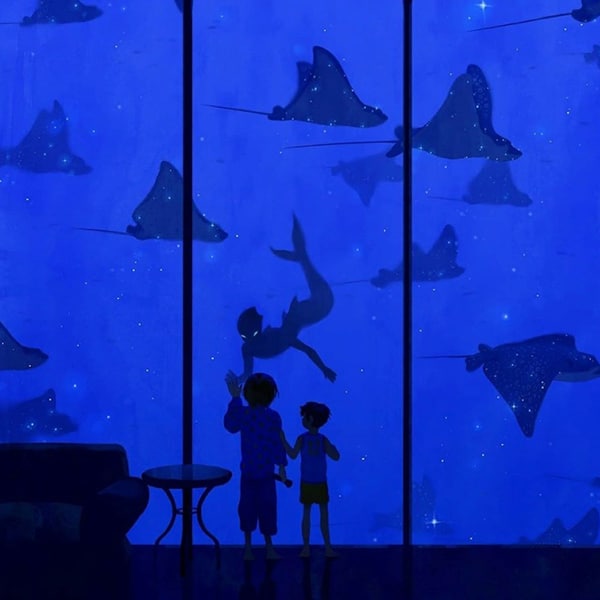 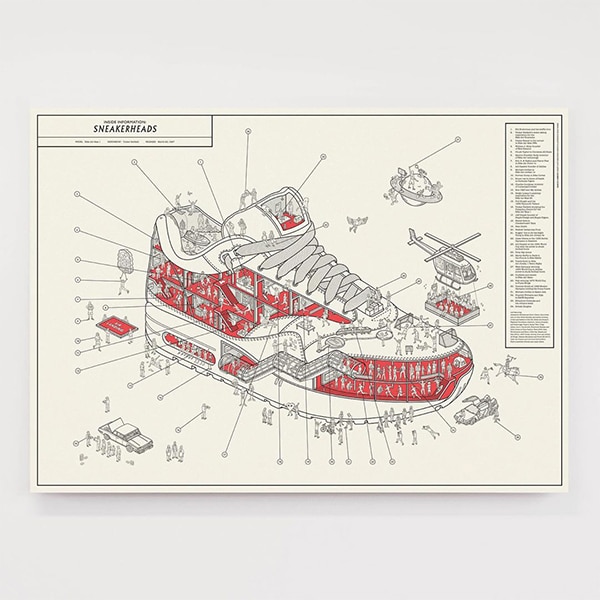 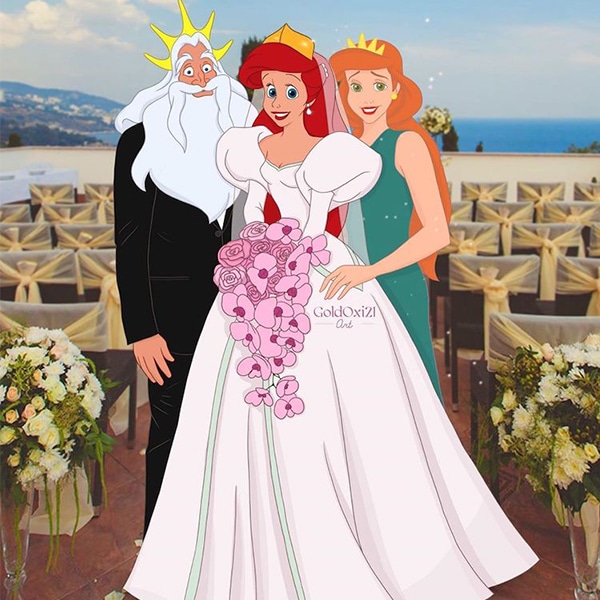 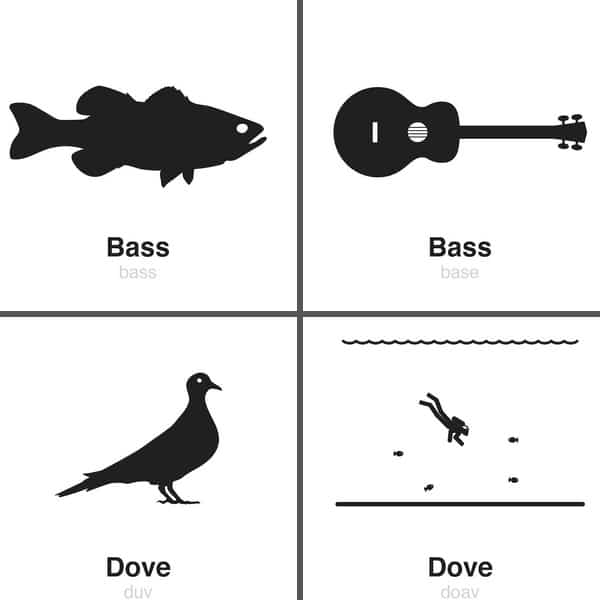 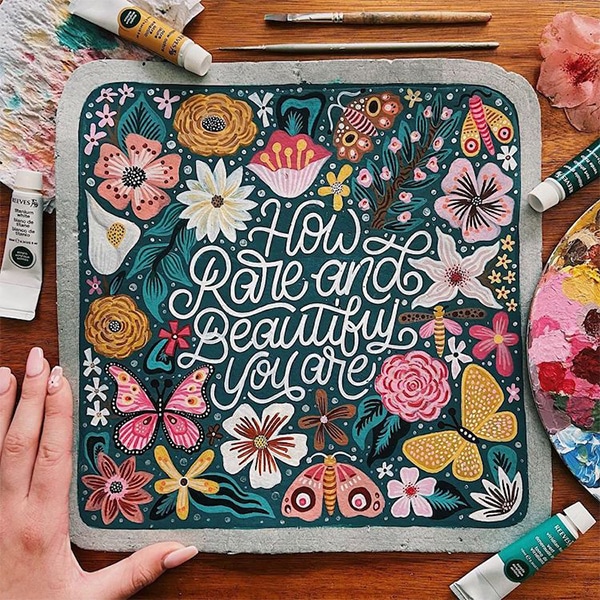 These Encouraging Hand-Lettered Illustrations Will Brighten Your Day 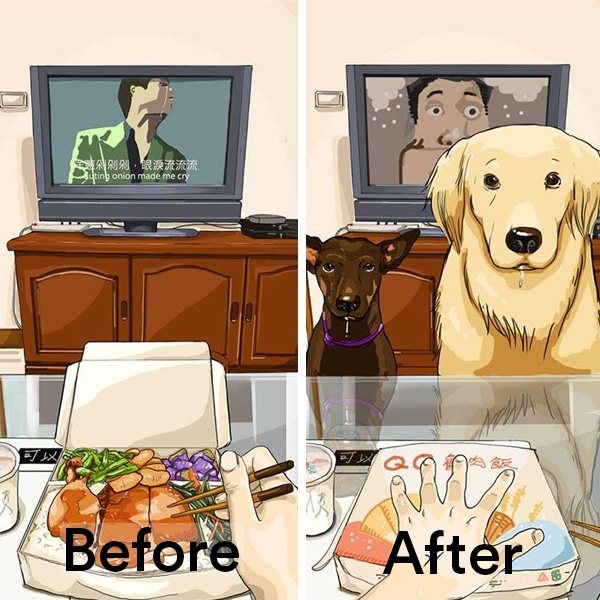 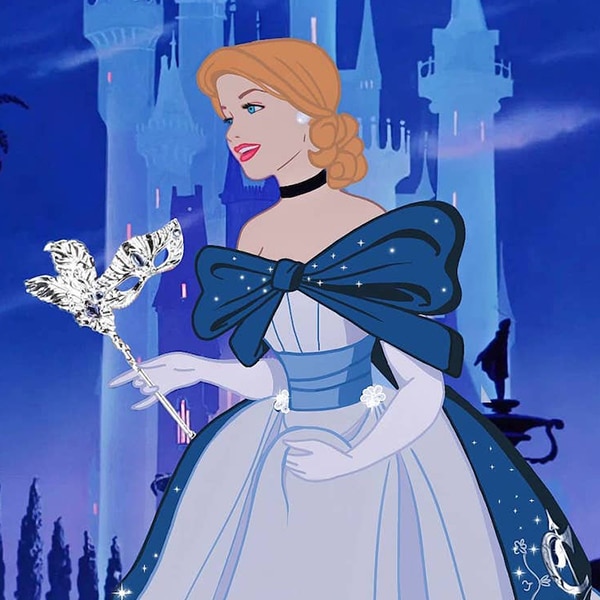