What If Famous Filmmakers Made Instructional Cooking Videos? 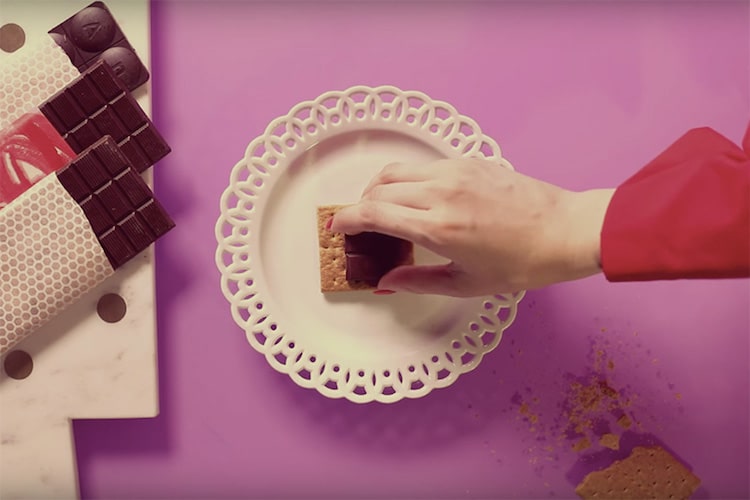 How would Wes Anderson make s’mores?

A chef’s cooking style can be as unique as an artist’s hand. When thinking about filmmakers like Wes Anderson and Quentin Tarantino—two men who have distinct visual tastes—we know their approaches to making food would be very different from one another. Food artist and commercial director David Ma helps us visualize this world where culinary meets cinema. He’s created a series of short food films that feature instructional recipes produced in the style of directors Alfonso Cuarón and Michael Bay, in addition to Anderson and Tarantino.

Each of Ma’s one-minute videos reference the aesthetic of these famous creatives while providing actual directions that you can follow. In his Anderson-esque take, Ma produces s’mores against a desaturated magenta backdrop akin to The Grand Budapest Hotel. Anderson’s well-documented love of symmetry is also on display while the marshmallows roast over a candle and are pressed onto a graham cracker.

The twee approach to making s’mores is extremely refined compared to the explosion-loving waffles inspired by Michael Bay. From the beginning, Ma has thrown caution (and flour) into the wind and made waffles that could only be described as “manly” or “tough.” It presents the brunch-favorite dish in a way you’ve never seen before.

Watch the four videos below and see just how different food can look and feel based on its visual treatment.

In a series of short food films, David Ma imagines what it would look like if famous directors created instructional recipe videos.

What if Wes Anderson added his whimsy to s’mores? 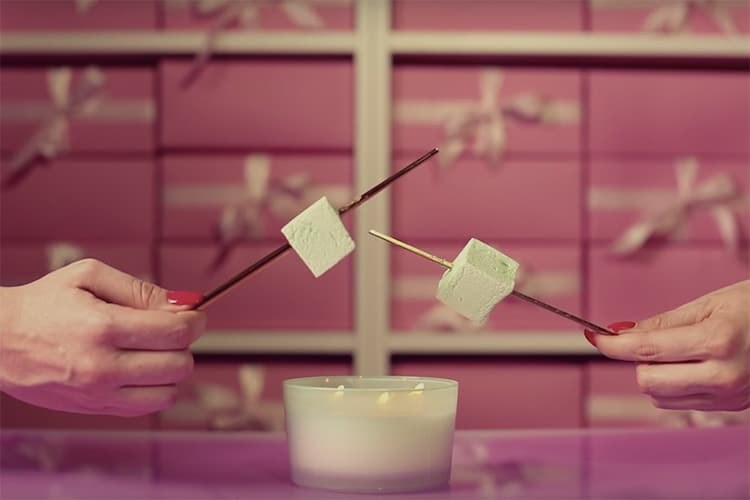 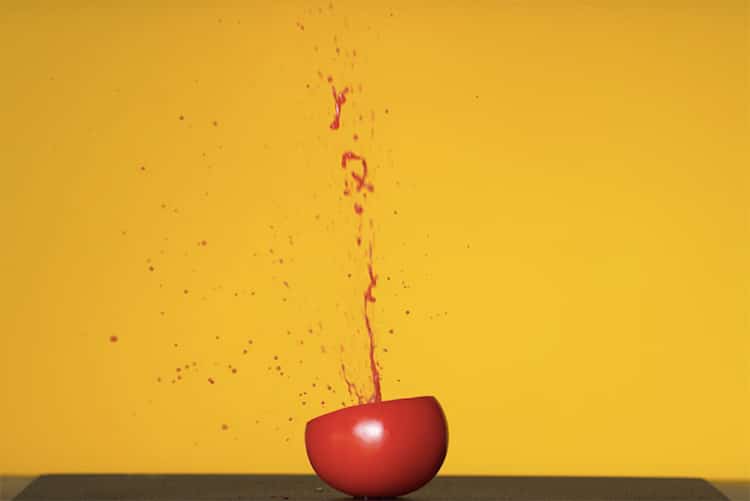 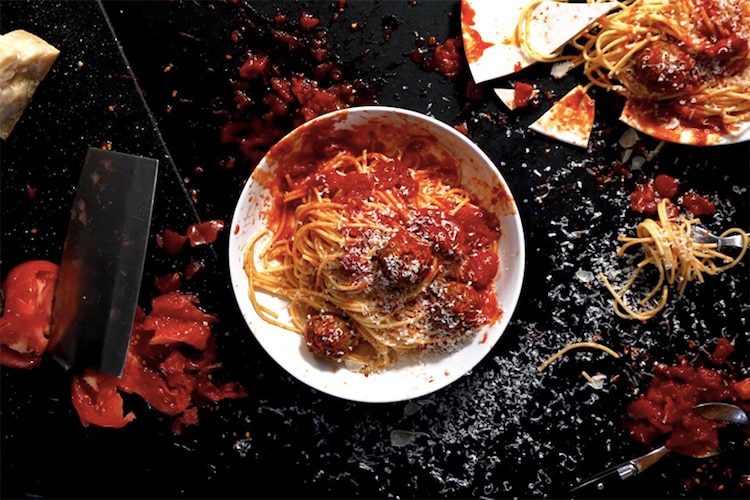 Would Michael Bay incorporate explosions into his recipes? 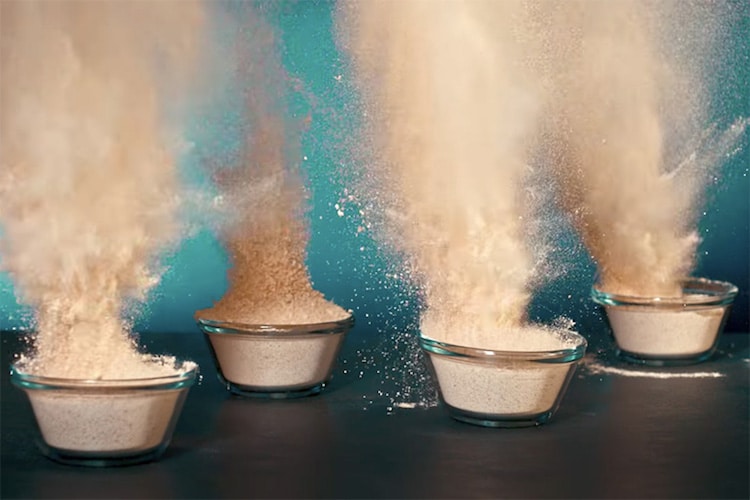 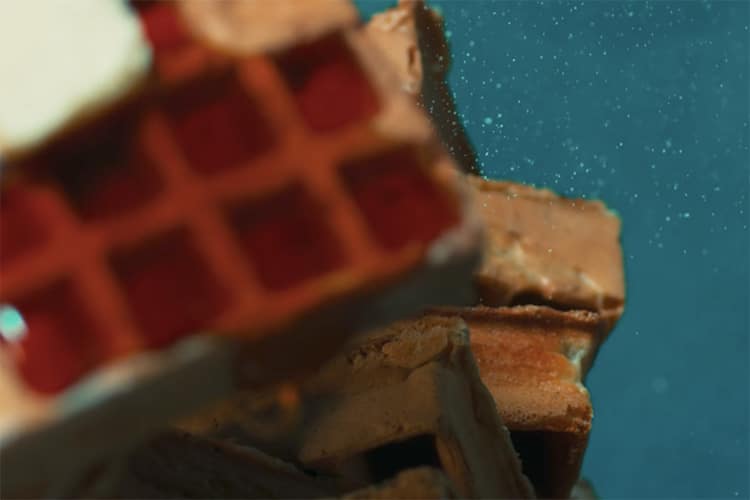 How long would it take for Alfonso Cuaron to make pancakes? 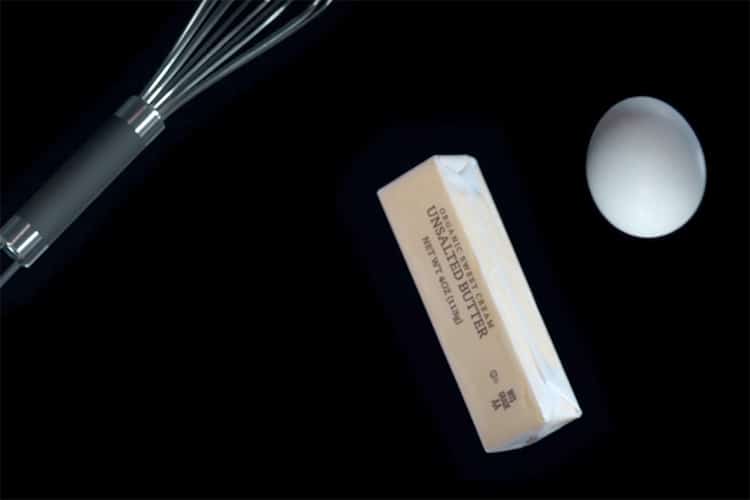 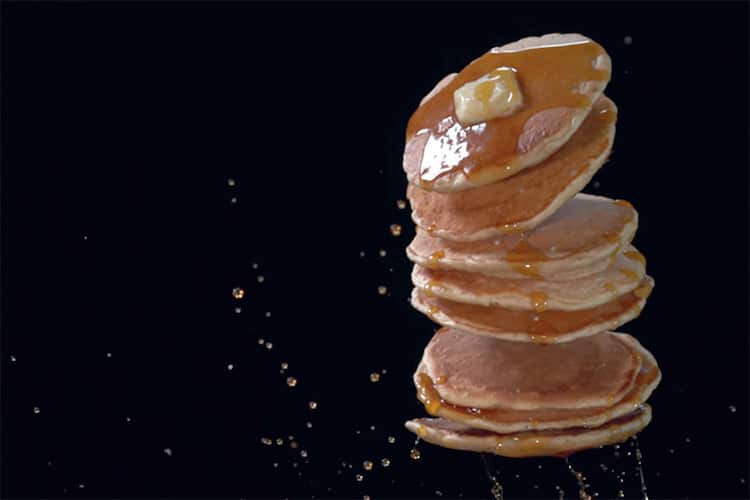 Father-Son Duo Complete All 50 States in Their Pun-Fueled Food Map of the U.S.

More Revealing Portraits of Everyday Foods Sliced in Half

Which recipe would you eat? 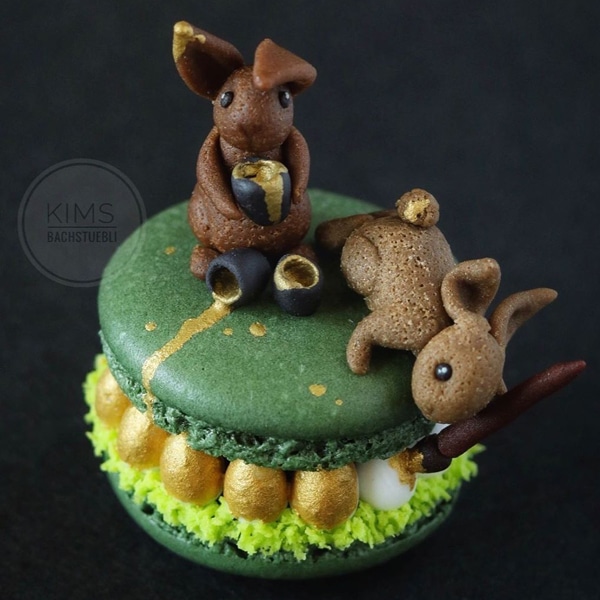 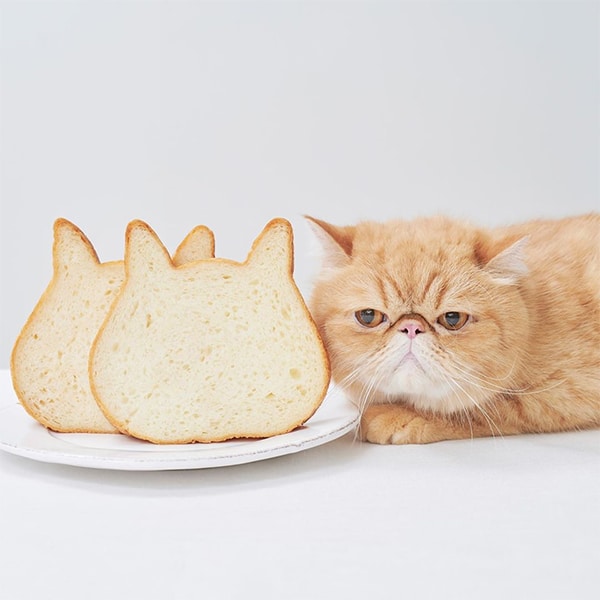 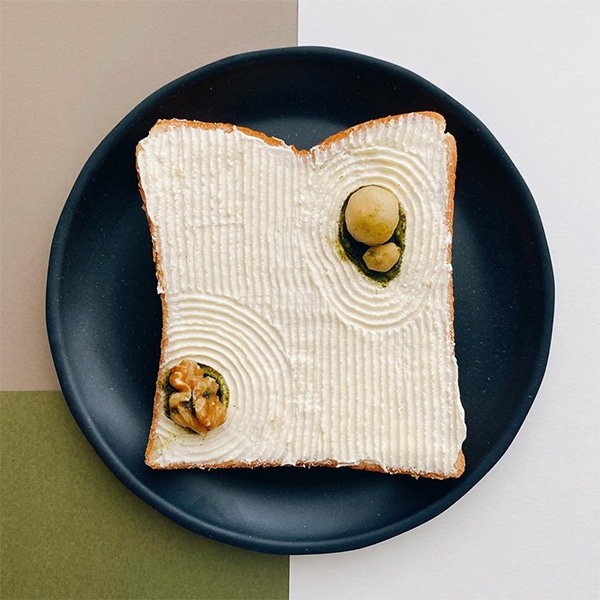 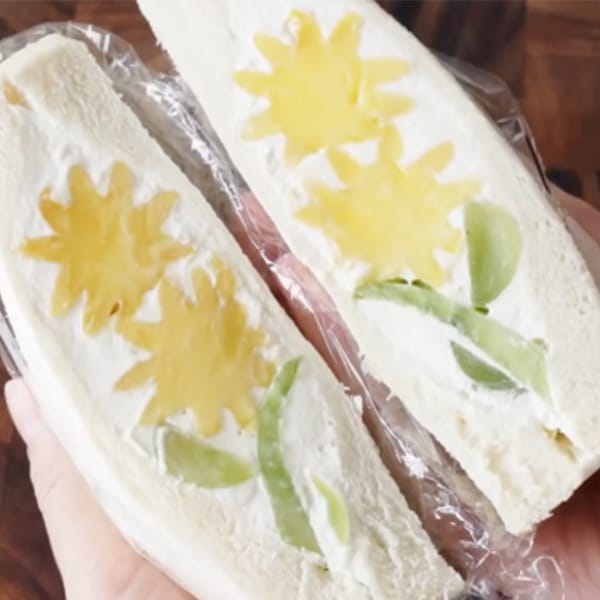 Learn How to Make These Pretty Flower Fruit Sandwiches at Home 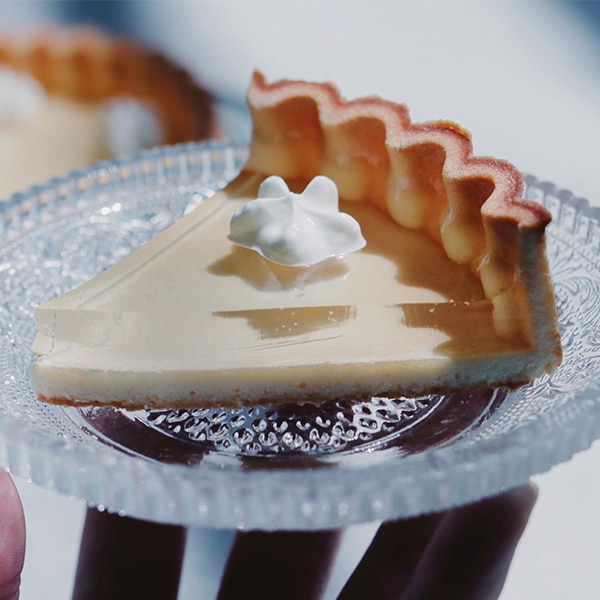