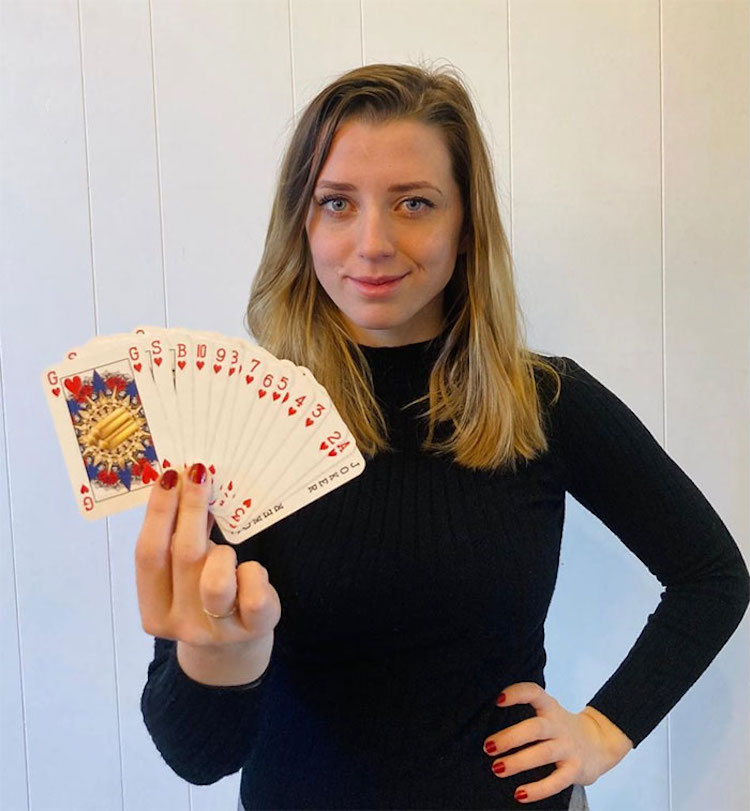 In a traditional deck of playing cards, Kings are worth more than Queens and Queens are worth more than Jacks. However, this concept seems a little outdated now that we live in a world where gender equality is the goal for many people. That’s why 23-year-old Indy Mellink decided to design a new deck of cards that would be inclusive of everyone. The Netherlands-based designer created the GSB Playing Cards—a deck featuring Gold, Silver, and Bronze cards instead of Kings, Queens, and Jacks.

Mellink’s idea for the project came in June 2020, when she was playing cards with her family during lockdown. “I really like to play games with my friends and family, like card games and board games, but I also like to design games myself,” she tells My Modern Met. “So over summer, during the hard lockdown in the Netherlands, I was brainstorming one of my new card games; and as I was going through the explanation in my head, I was explaining like: ‘Yeah okay standard hierarchy of the King above the Queen above the Jack’ and suddenly when I said that, something clicked in my head like ‘What am I actually saying?’” Questioning why certain gendered cards are worth more than others, Mellink decided to design an alternative system.

Gender isn’t the only problem with traditional playing cards—race is too. “When I was thinking of alternative hierarchies I started off with King/Queen cards or Prince/Princess cards but then that still sticks to gender binary people, and then I also realized they were always white royalty,” recalls Mellink. “So I wanted to step away from people in general for the hierarchy to make them as inclusive as possible.” Mellink decided on creating cards marked with Gold bars, Silver coins, and Bronze shield icons. She says, “Everyone already knows that from sports, and it is translatable to every language.” The rest of the numbered cards remain the same as a traditional deck.

Mellink designed the new card designs herself, and initially ordered four decks to test out. “My friends and family loved them so much, they also wanted a pair. So I ordered a new shipment of about 50 just to sell to them, but it started spreading immensely, so I ordered a batch of 500 and then the rest started snowballing from there.”

The GSB Playing Cards are designed as an alternative to the traditional card deck—not as a replacement. “I would really like to stress that I never meant to polarize people or to blame people for being sexist or racist,” says Mellink. “I was raised by my mom to be an open person and always consider my options. That is why I designed these cards. To give people a choice.”

Find out more about GSB Playing Cards here, where you can also order your own pack.

23-year-old Indy Mellink decided to design a new deck of gender-neutral and race-neutral cards that would be inclusive of everyone. 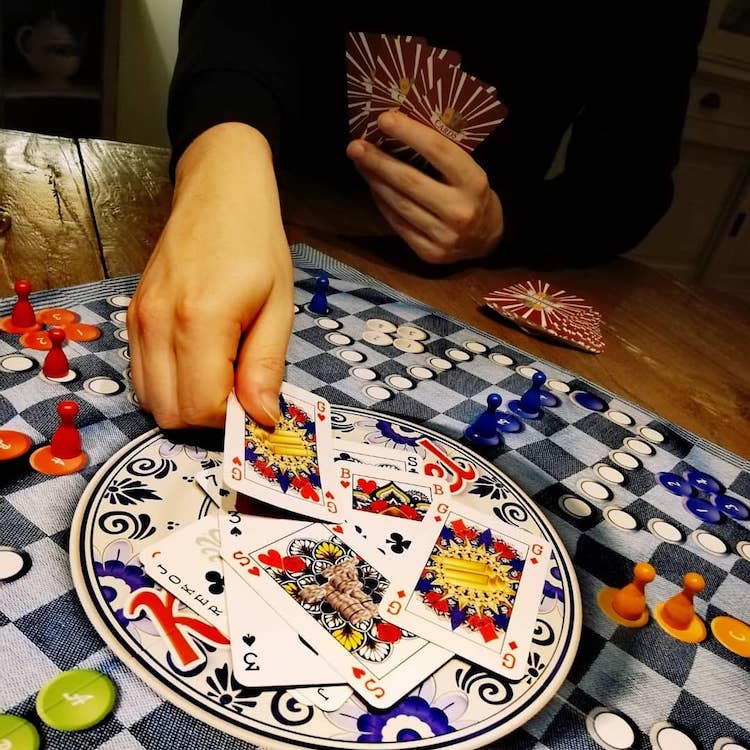 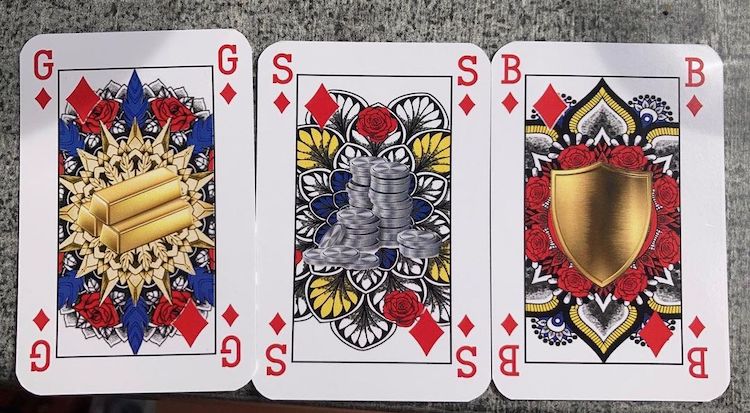 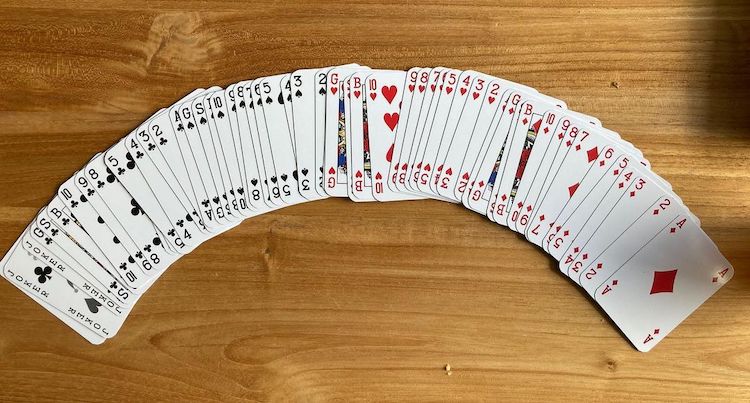 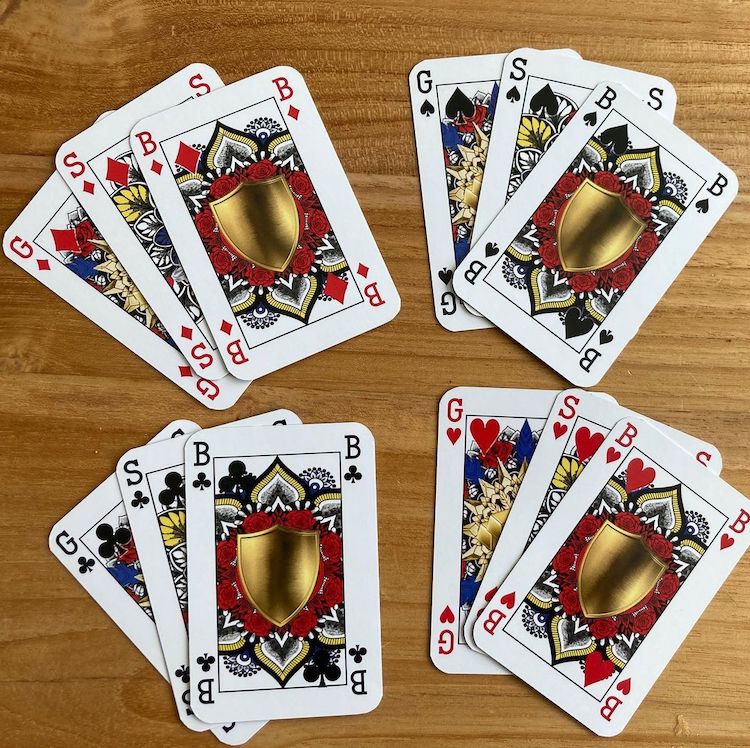 The rest of the cards remain the same. 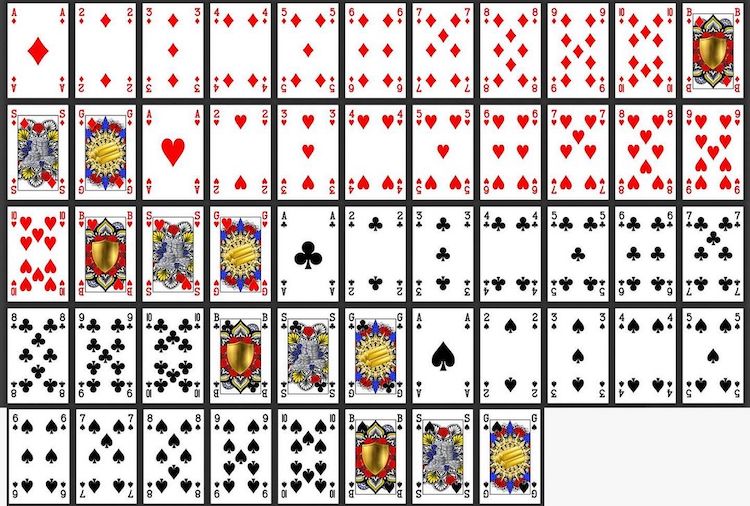 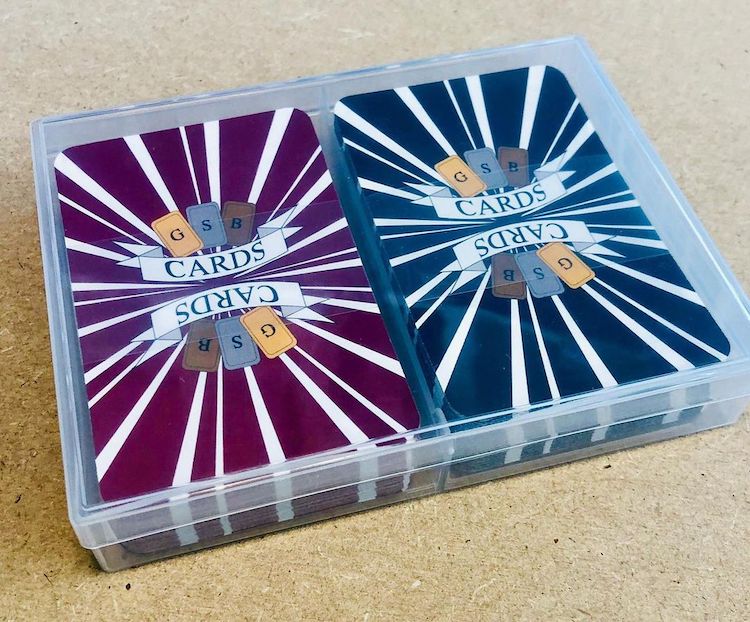