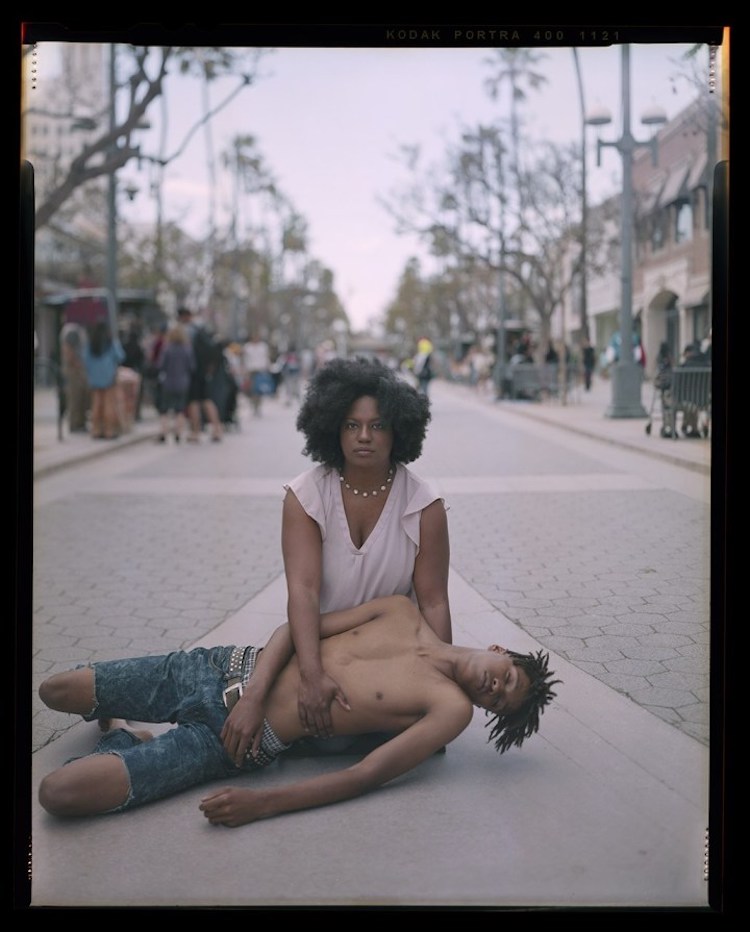 Photographer Jon Henry uses his artistic voice to offer a moving perspective on the murder of Black people by U.S. police. His series Stranger Fruit—named after the Billie Holiday song—depicts mothers with their sons as they reenact a scenario that is a very real fear for Black families in America. The photos feature sons, lifelessly draped in their mothers’ arms, in a pietà-esque pose that recalls works from art history. “The mothers are often forgotten in this,” Henry explains to My Modern Met, referring to the larger social issue, “and they should never have to endure this pain.”

Henry began Stranger Fruit in 2014 and it is nearly complete. “The project has stayed the same [since the beginning], conceptually,” he says, “just grown in scale as I’ve gone to more and more locations and connected with more families.” He makes these connections online and through his extended social network. Henry then meets the families where they live. The locations span the country, offering a reminder to viewers that Black people everywhere fear for their safety.

Once acquainted with his subjects, Henry shares visual inspiration—the most obvious being Michelangelo’s Pietà. But beyond that particular reference, Stranger Fruit is also informed by contemporary works of art. “The most important references are Renee Cox’s Yo Mama’s Pieta and David Driskell’s Behold Thy Son. Both were breakthroughs as they were renditions by contemporary Black artists.”

Henry was recently awarded the Arnold Newman Prize for New Directions in Photographic Portraiture. The $20,000 annual prize is given by Maine Media Workshops + College to a photographer “whose work demonstrates a compelling new vision in photographic portraiture.”

While recognized by institutions who seek out excellence, Stranger Fruit is meant to have an emotional impact on the greater culture—and hopefully, evoke a sense of social responsibility. It’s the ultimate goal of the series “for viewers to understand the gravity of what is happening,” Henry says. “People are dying for no reason due to fear and hatred.”

In his Stranger Fruit series, photographer Jon Henry invites Black mothers and their sons to pose in a way that evokes Michelangelo’s Pietà. 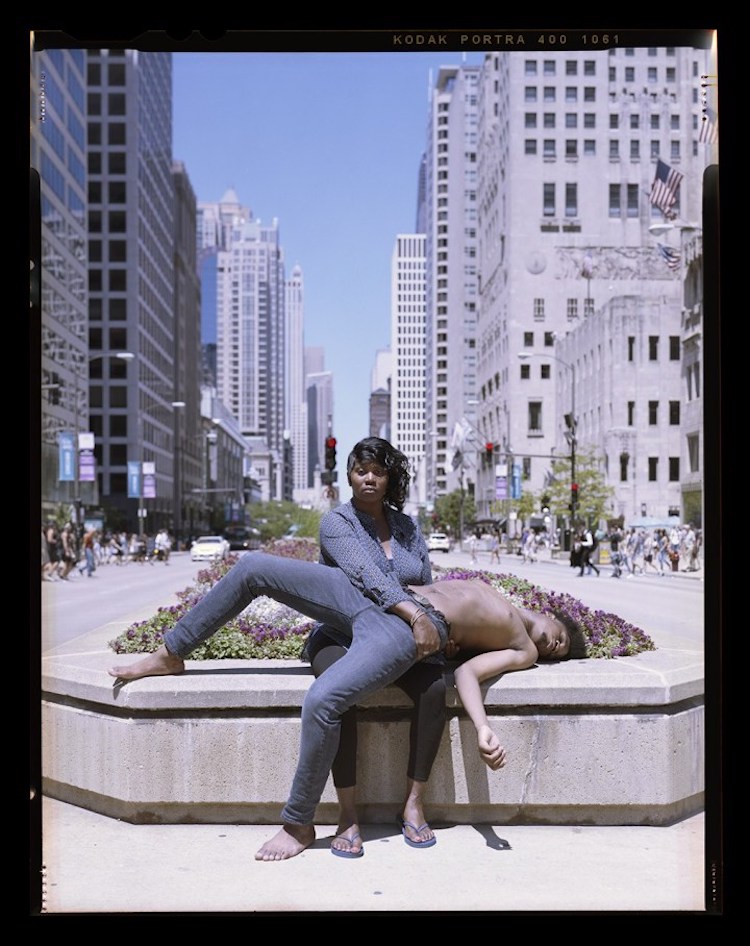 The powerful pose is a reference to art history and a form of visual commentary on social issues plaguing Black Americans. 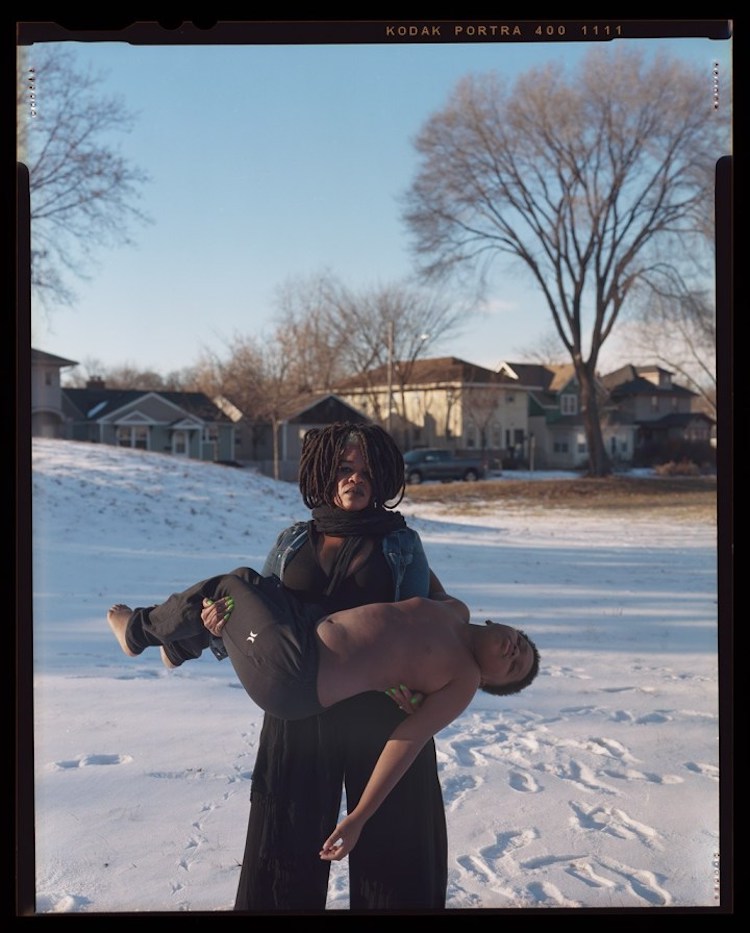 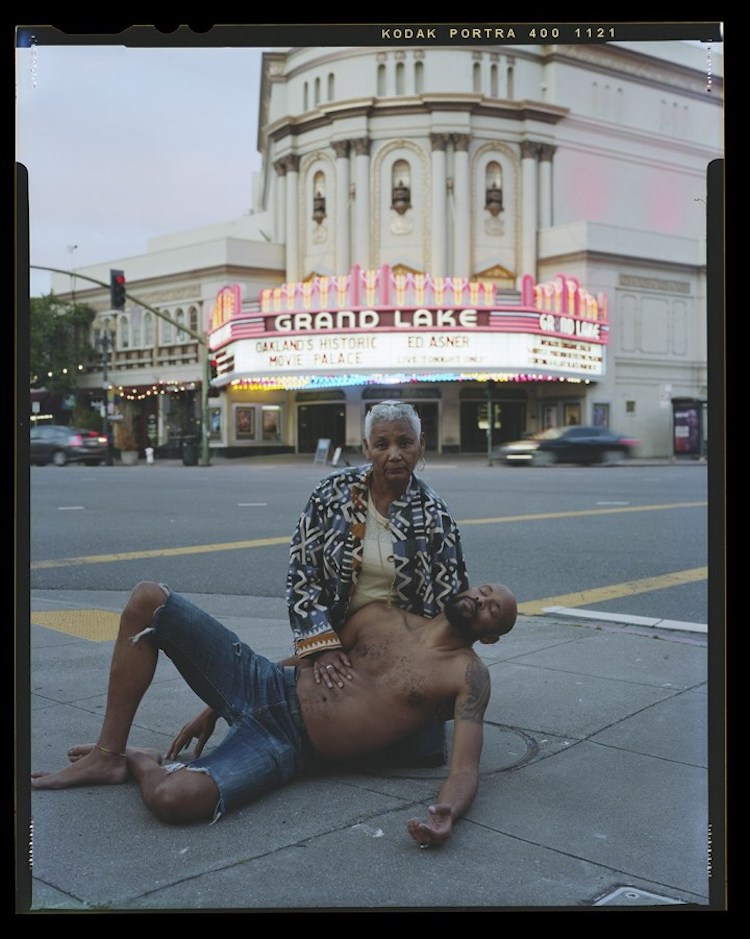 “The mothers are often forgotten in this, and they should never have to endure this pain.” 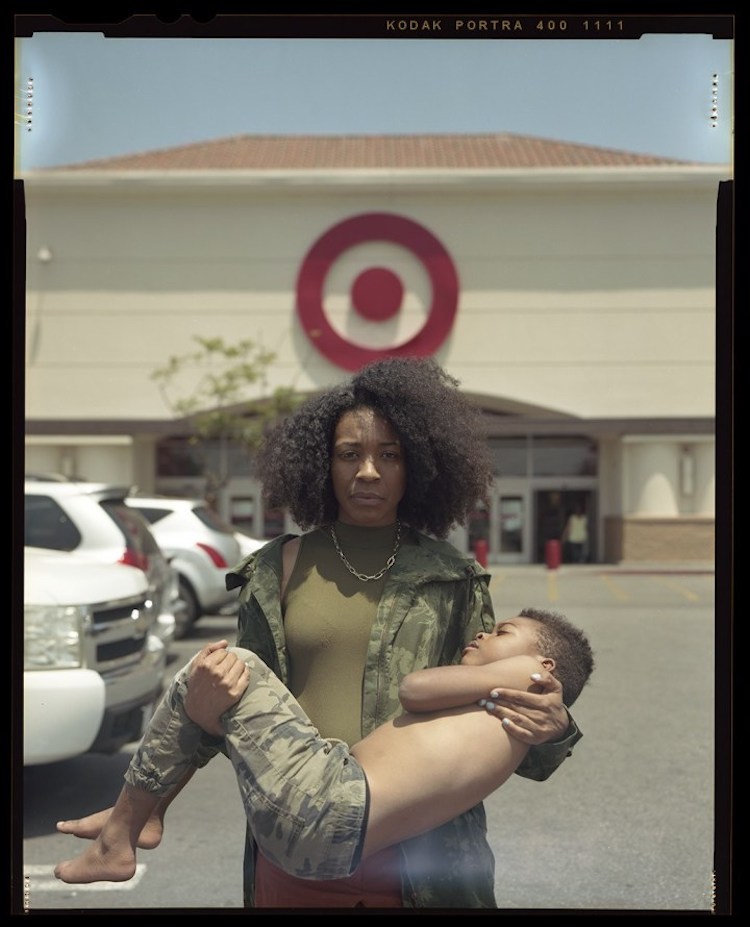 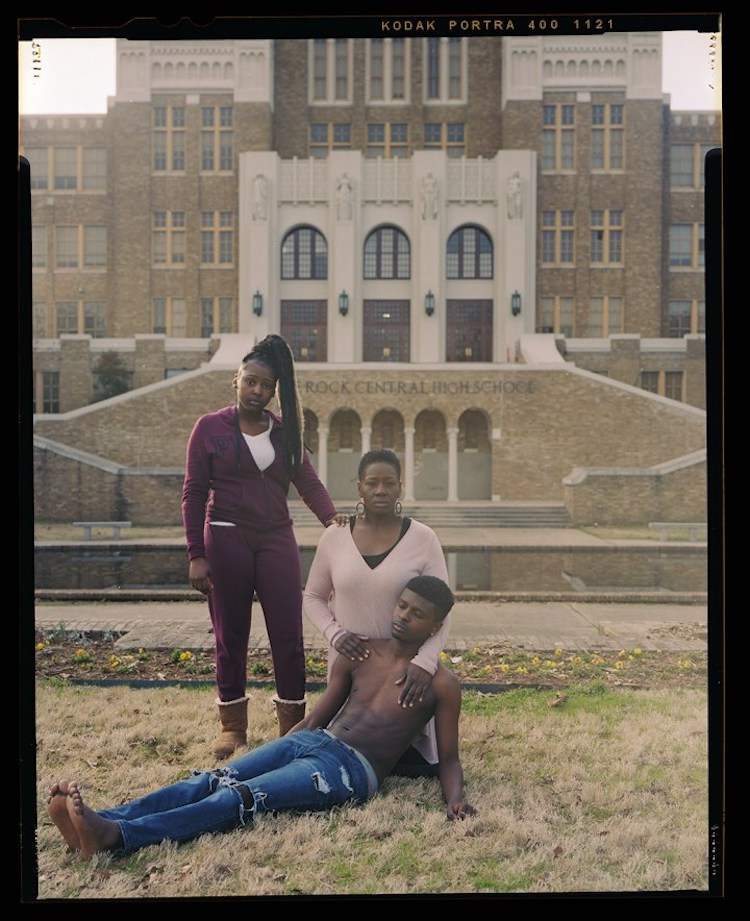 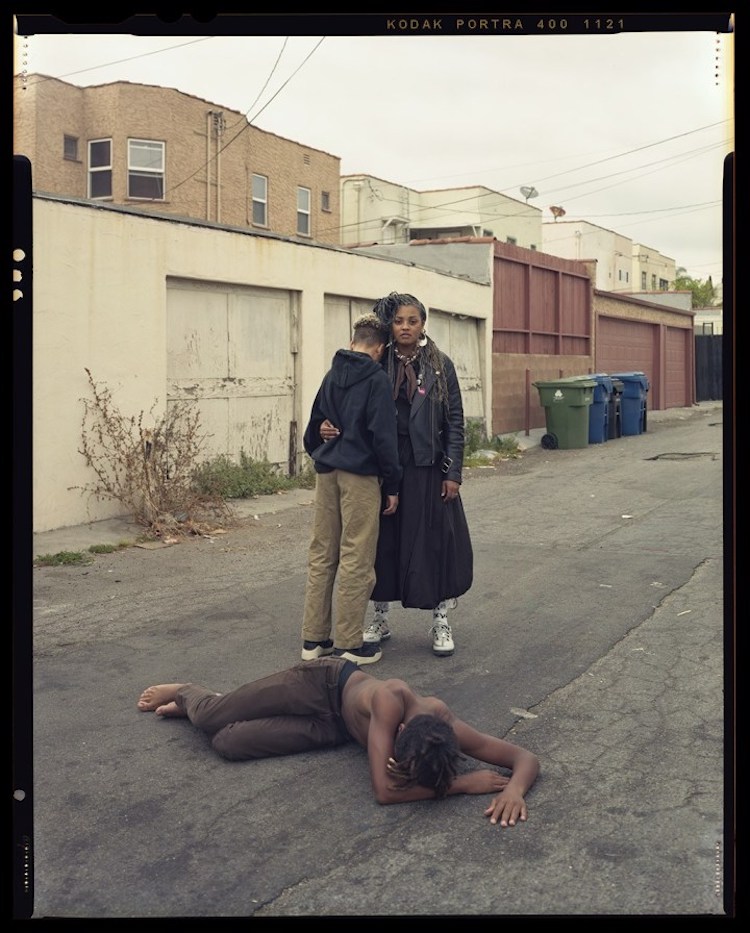 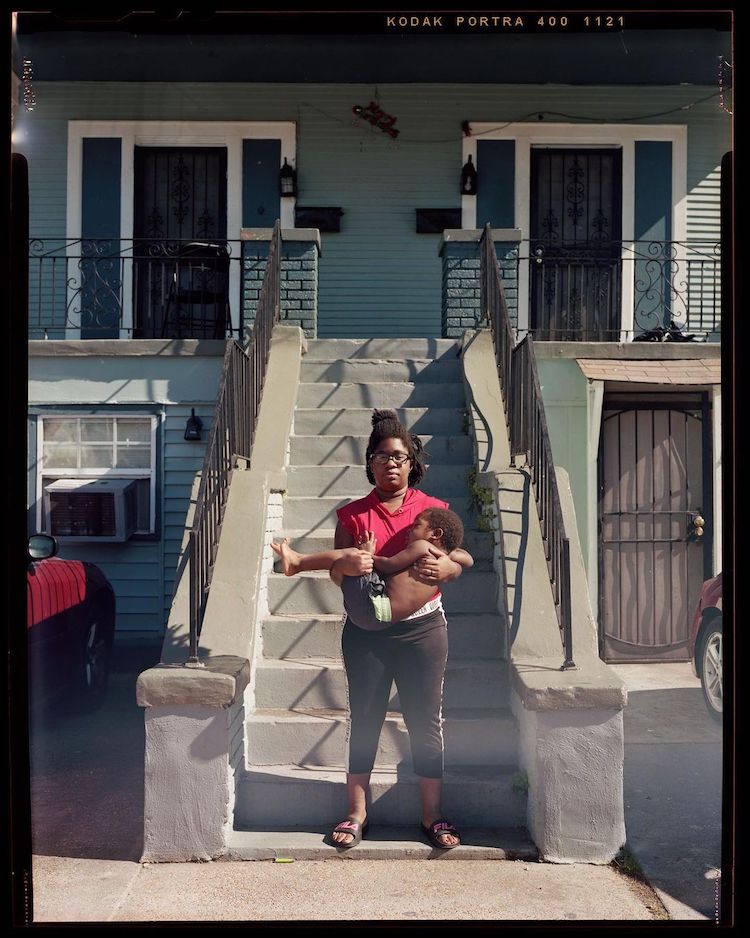 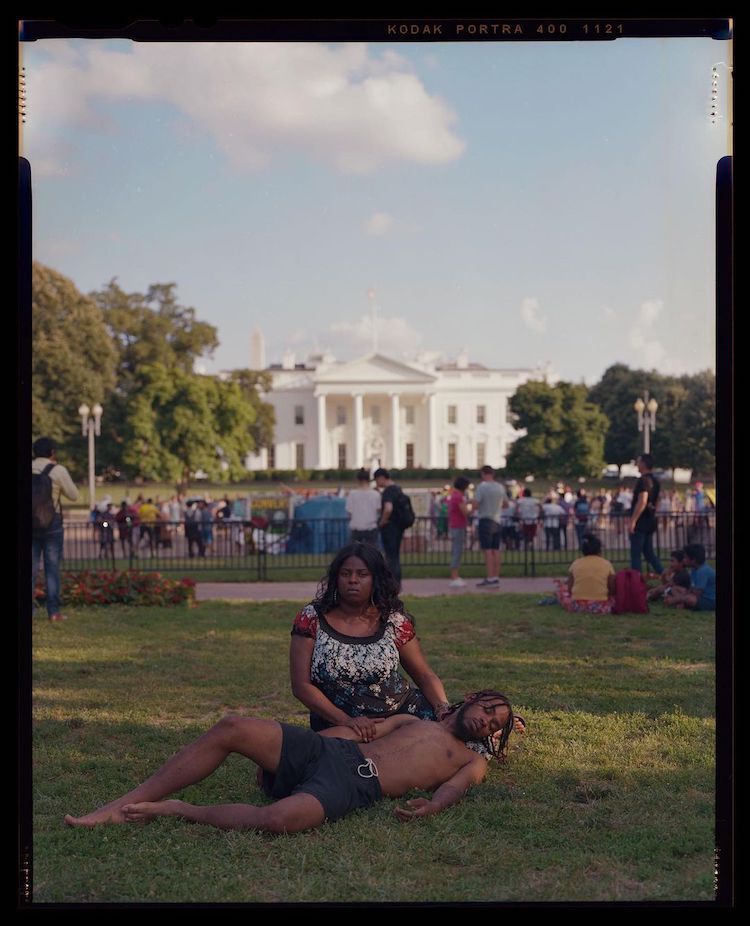 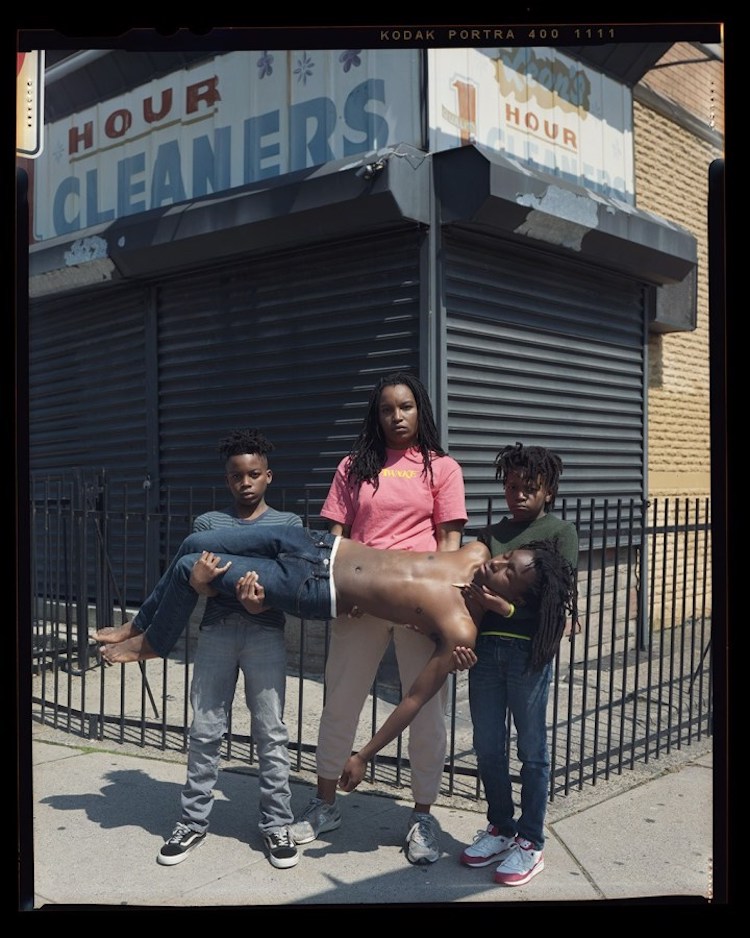 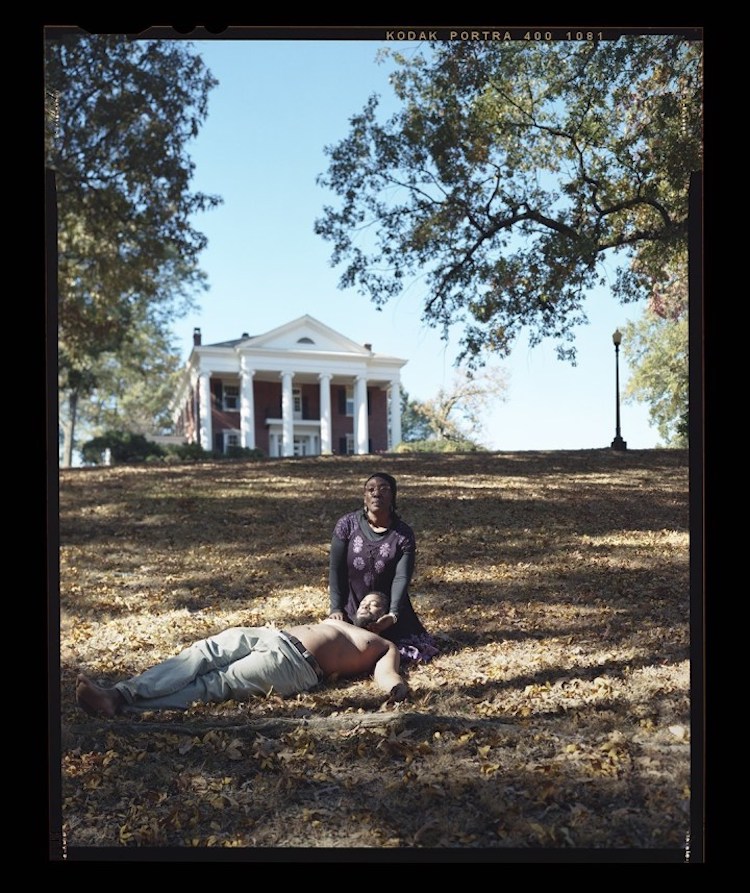 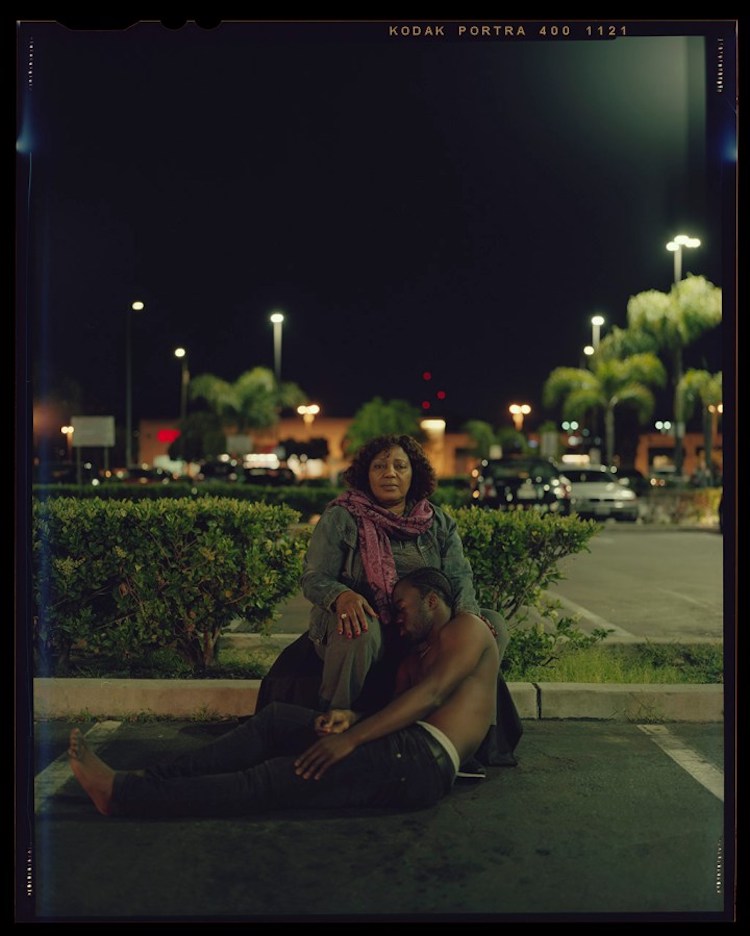