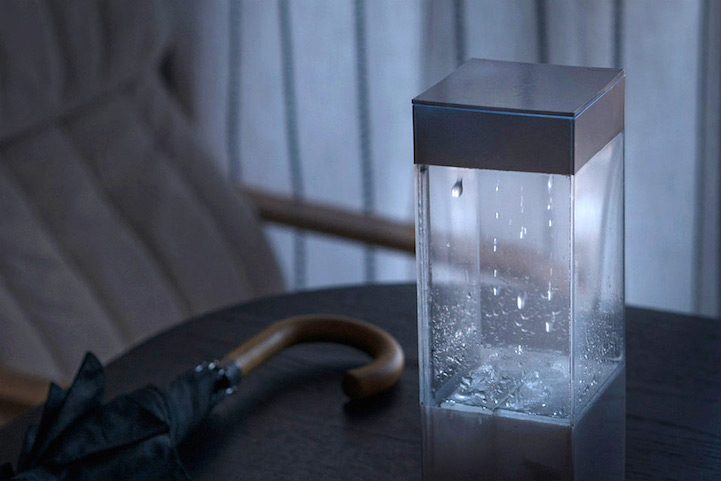 Software engineer Ken Kawamoto has invented a device that allows you to see a high-tech simulation of the weather forecast right on your own desktop. The Tempescope is a small translucent box that is capable of downloading meteorological information off the internet from a wireless remote that attaches to your computer. The product then translates this data into a variety of modes that can replicate sunshine, clouds, rain, and even lightning. Instead of simply looking at numbers on a screen, you can now see a table-top version of the actual weather before you're set to walk out the door.

In 2012, Kawamoto created a prototype of this mechanism using a $1 shampoo bottle, which quickly received a lot of attention. This allowed the inventor to create a version called OpenTempescope, which could be reproduced by anyone with access to simple tools. Since then, the design has had several successful public viewings and has won various awards. Now, a team is currently working to develop a commercial version of the Tempescope, which should be ready for crowd-funding sometime this year. 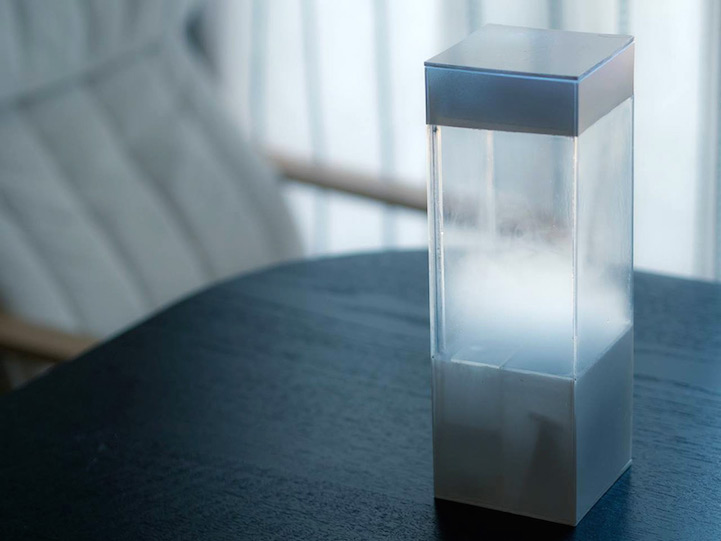 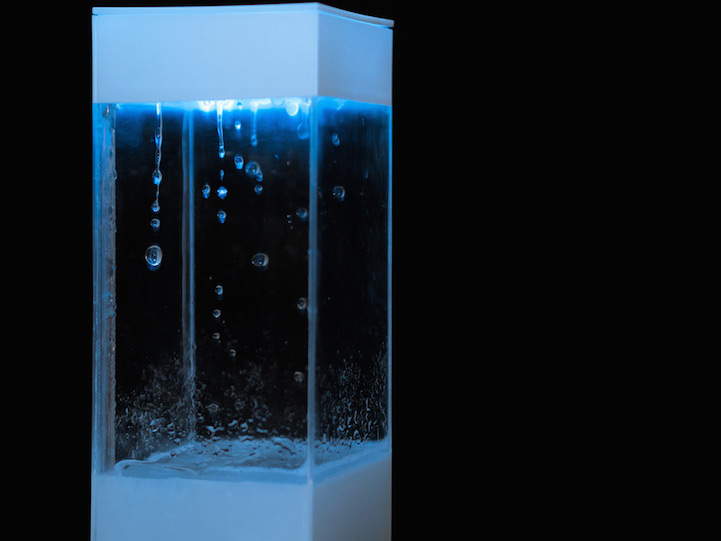 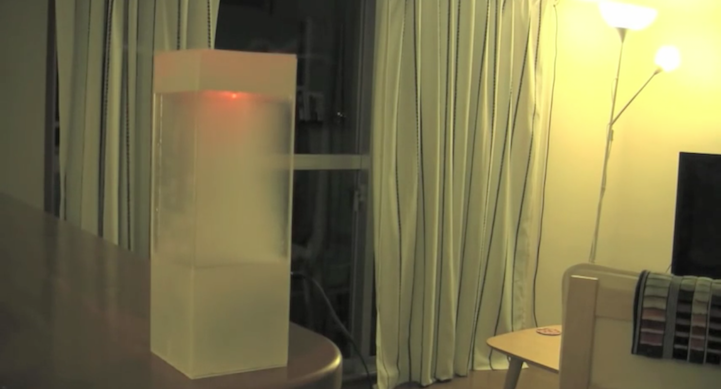 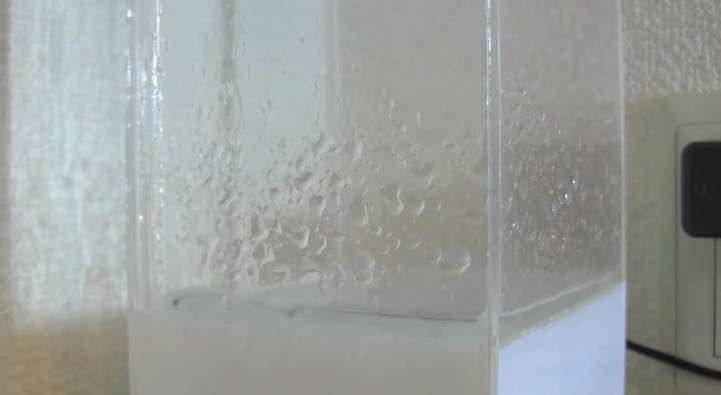 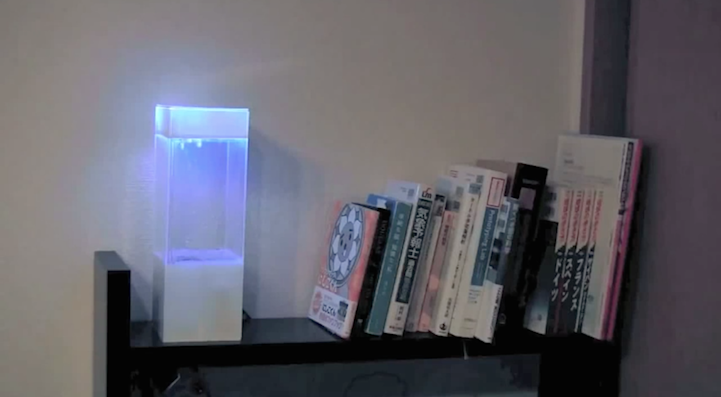 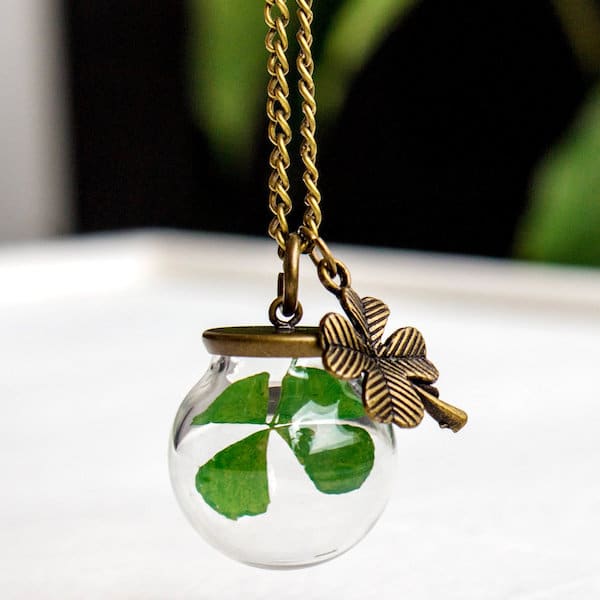 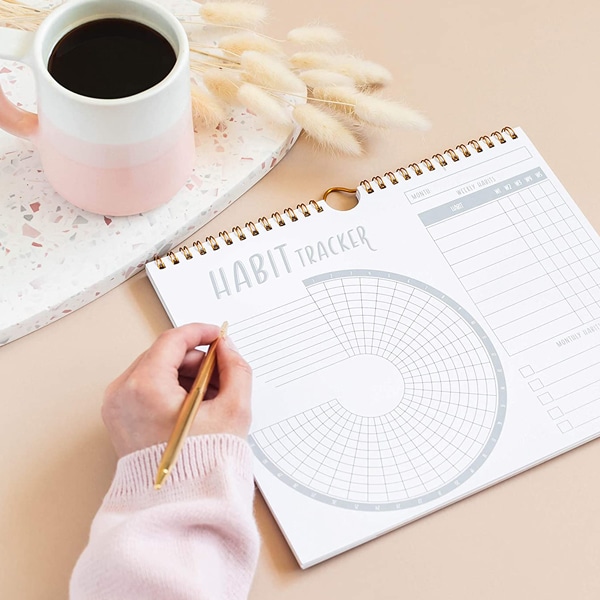 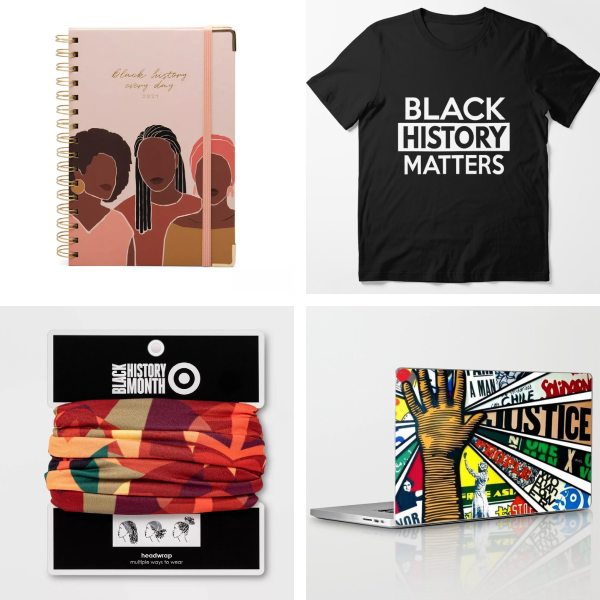 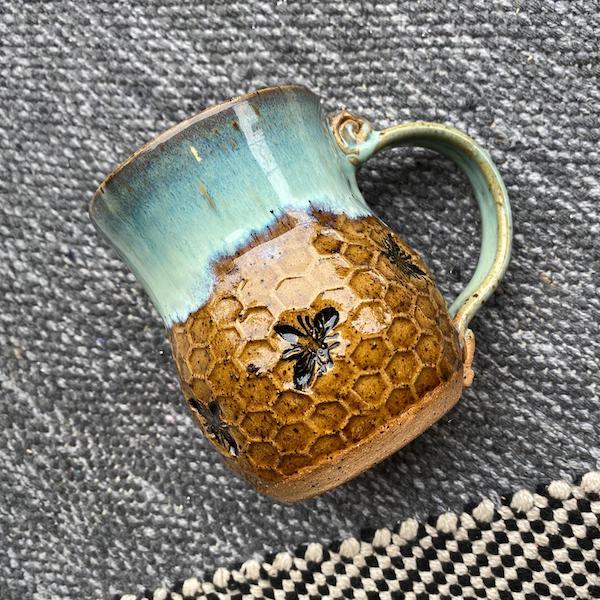 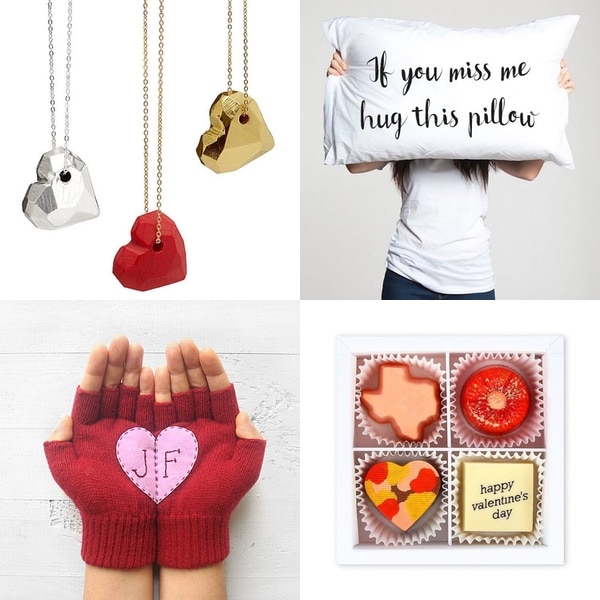 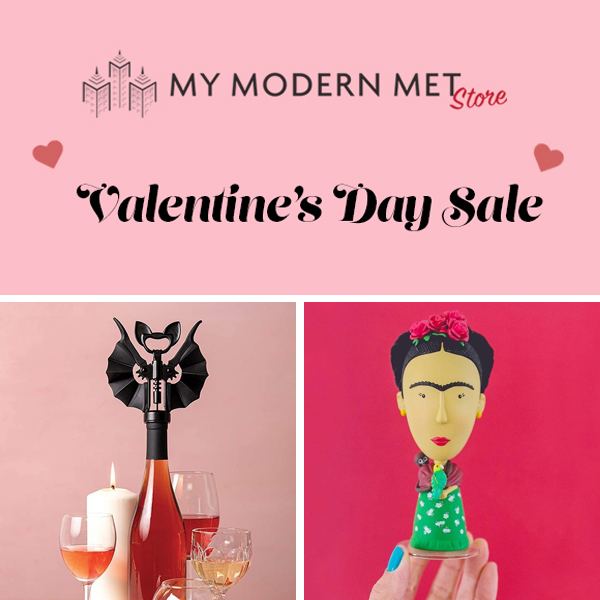 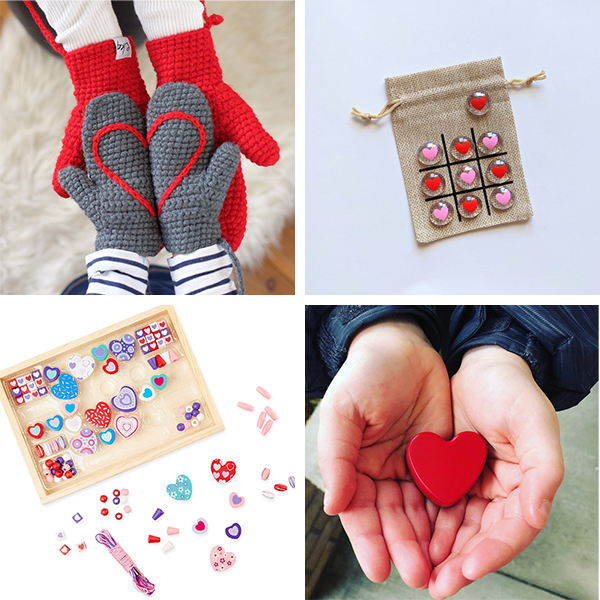 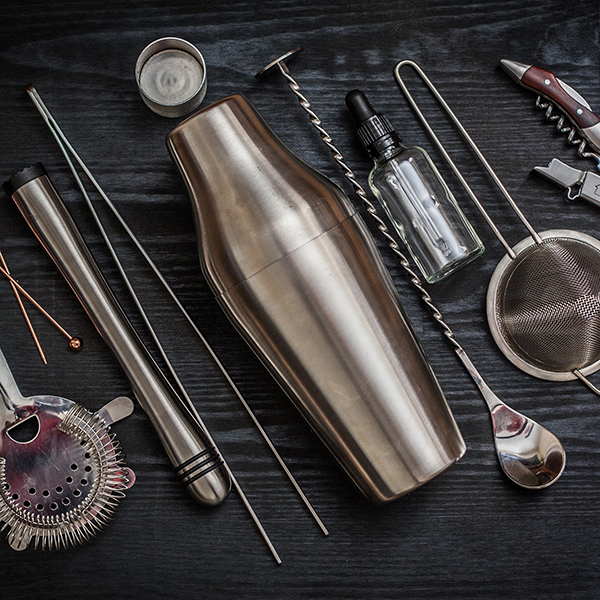 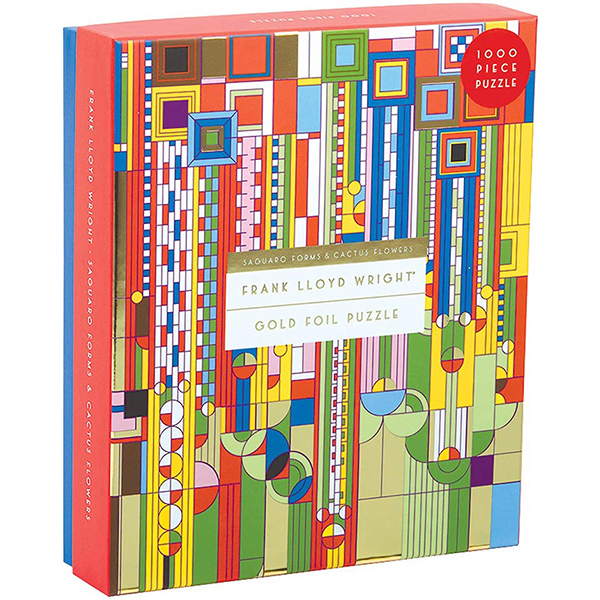 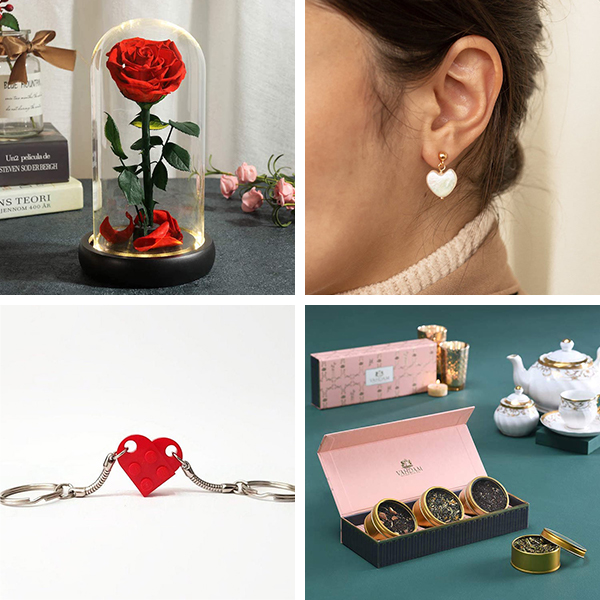