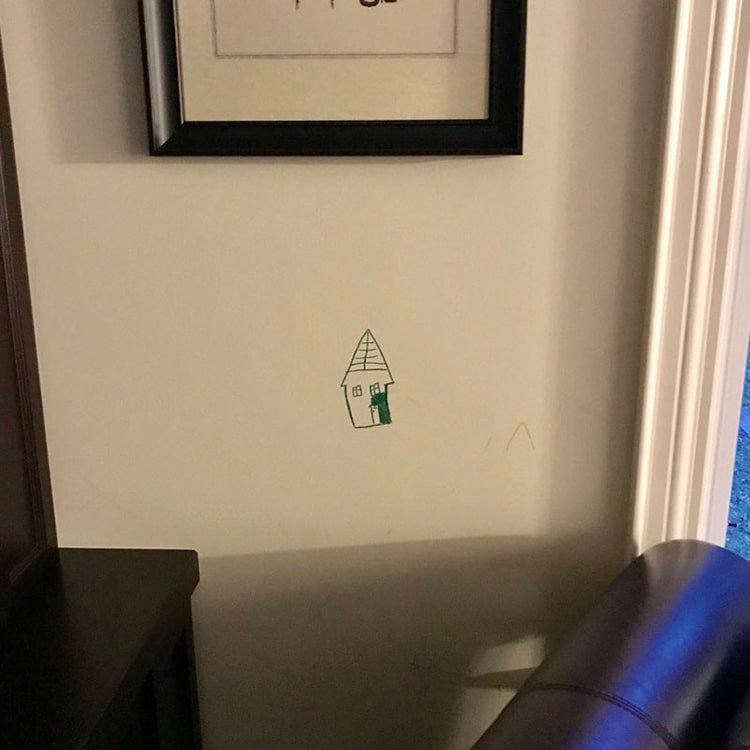 Even the most angelic of cherubs can’t resist making their mark on white walls. Some children might be scolded for scribbling on their parents’ property, however this particular couple responded with an ingenious alternative approach. After coming home to find their 6-year-old son had used a green marker to draw a little house on one of their walls, instead of bestowing punishment, they decided to frame it—just like a masterpiece in a gallery.

The photos were shared on twitter by Dr. Eric Masicotte—a neurosurgeon, associate professor, and medical director of the mTBI/Concussion Program at the University of Toronto—with the caption “Your kids are going to do things they shouldn’t. It helps if you married someone with a sense of humour.” The parents even created an artwork label and titled the treasured piece, Interrupted House. The label also states the artist’s preferred medium, “Marker on latex paint,” and includes the caption “Gifted to his parents, by surprise. Nov. 13th.”

The hilarious idea has since has gone viral with over 100K retweets. Could this be the beginning of a little artist in the making?

These parents decided to honor their 6-year-old son’s wall scribbles, instead of punishing him. 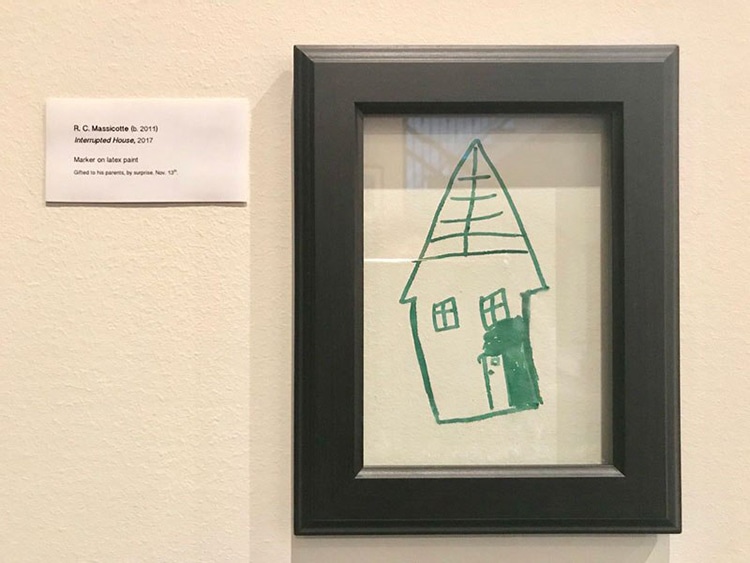 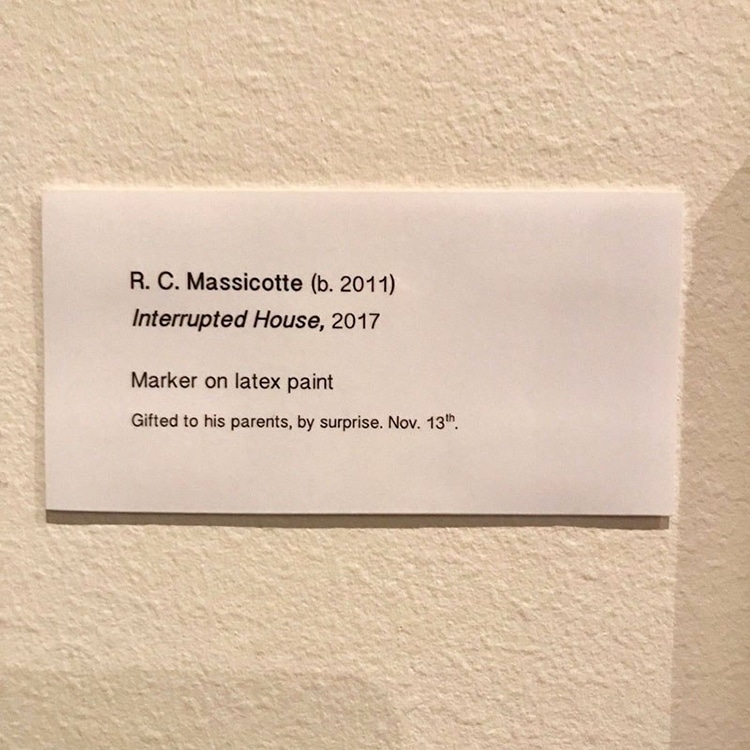 Your kids are going to do things they shouldn’t. It helps if you married someone with a sense of humour. pic.twitter.com/VVTstejBJO

All images via Dr. Eric Massicotte.

Do you love this idea? 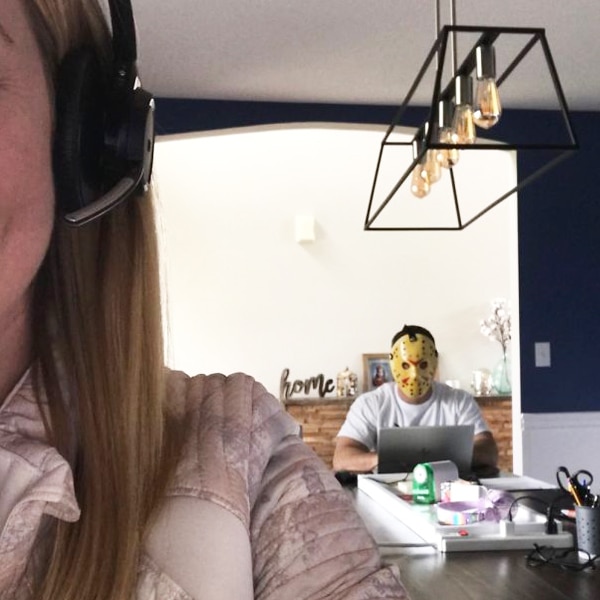 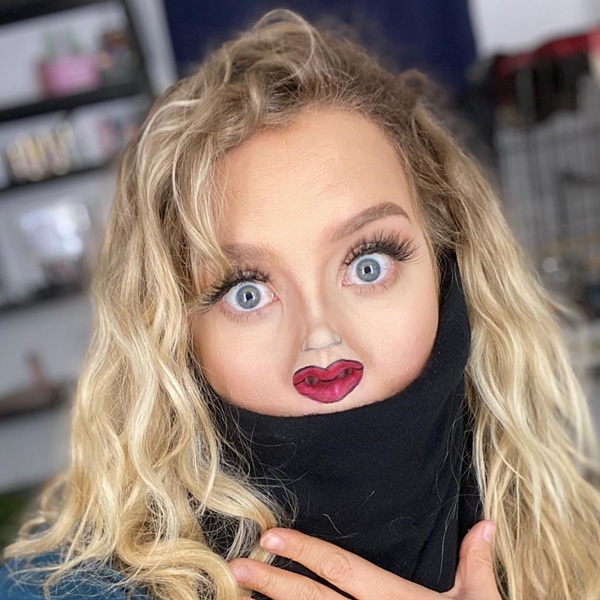 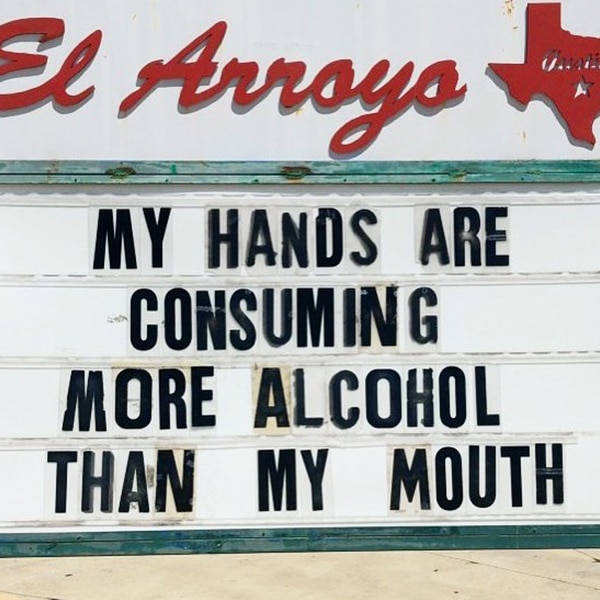 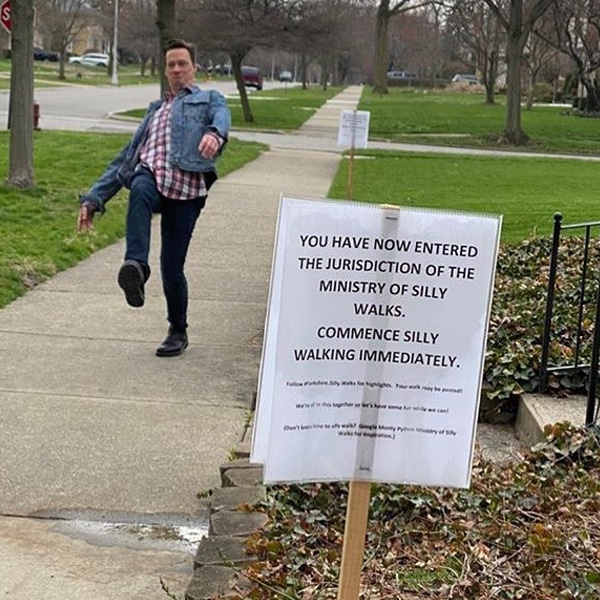 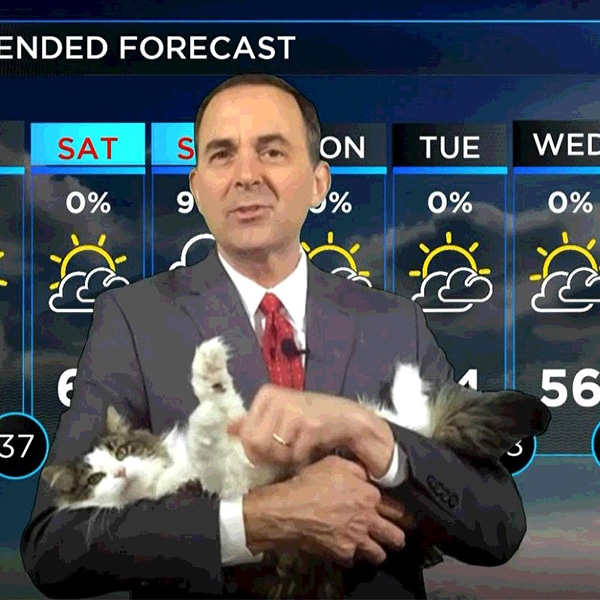 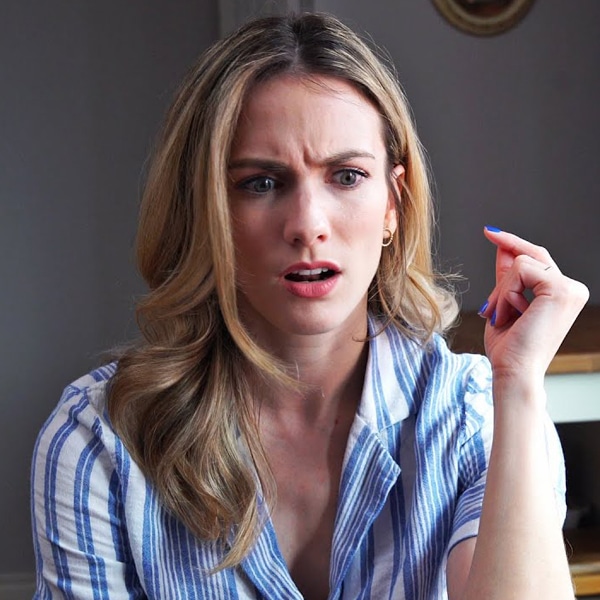 Comedian Hilariously “Explains” the Pandemic to Herself From Four Months Ago 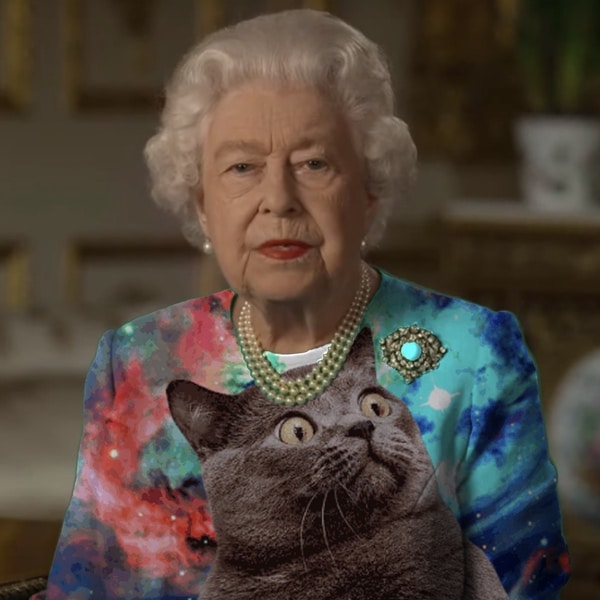 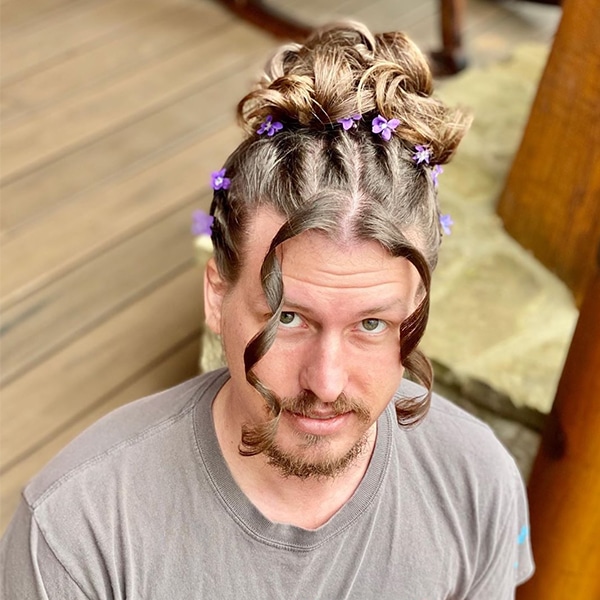