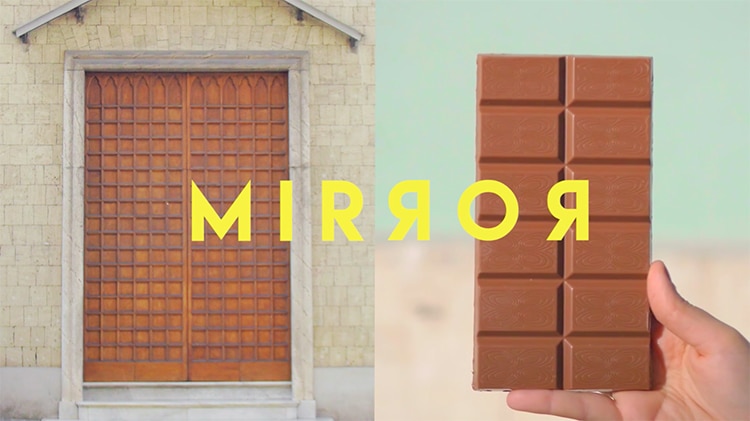 Napoli-based creative duo Tanello Production describe their film Mirror as “a short story of similar objects.” By showing the objects side-by-side using a split-screen technique, the duo reveal how seemingly unrelated objects can bear a striking visual relationship. Tanello explain that basic shapes found in nature are “repeated with infinite declinations,” and that the objects in their film may have the same shape, but yet a “different soul.”

Despite the astute underlying concept, the comparisons are lighthearted and playful. Some of the pairings include grapes next to purple balloons, a cruise ship next to a steam iron, a manhole cover next to an Oreo, and even a goat likened to a piece of popcorn. At just 46 seconds long, but with over 26,000 views at the time of posting, Tanello have produced something special, with hopefully more to come.

Keep up to date on Tanello Production’s creative film projects on Vimeo.

The creative duo behind Tanello Production have cleverly put together “a short story of similar objects” in a film called Mirror. 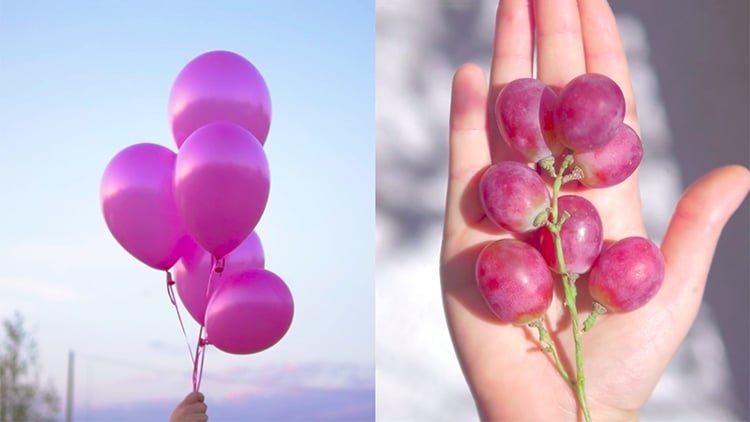 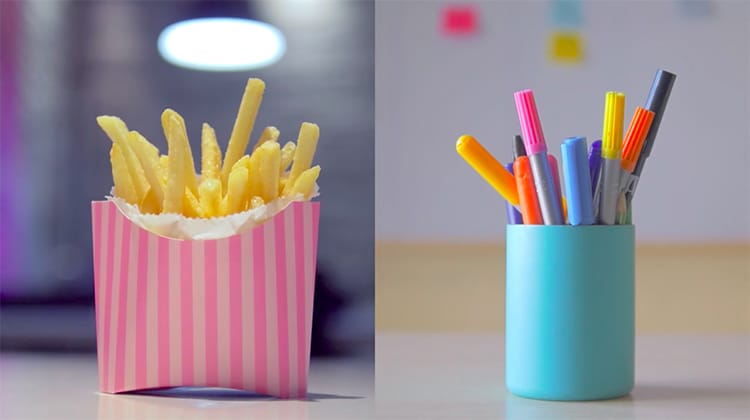 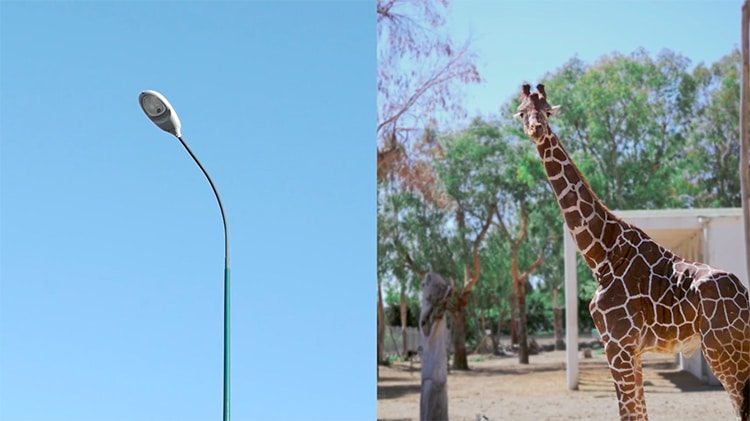 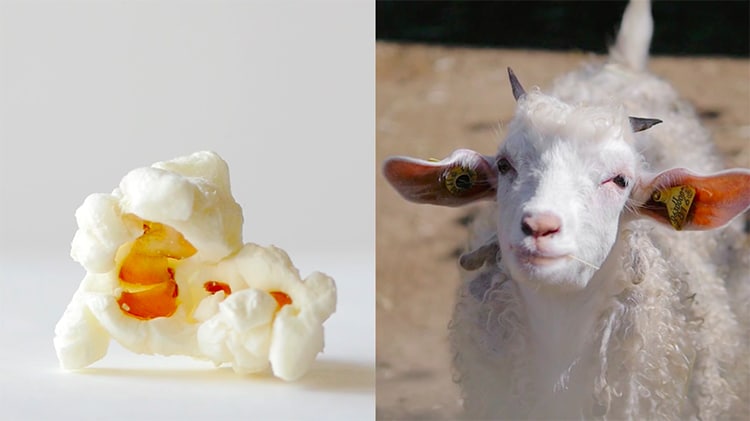 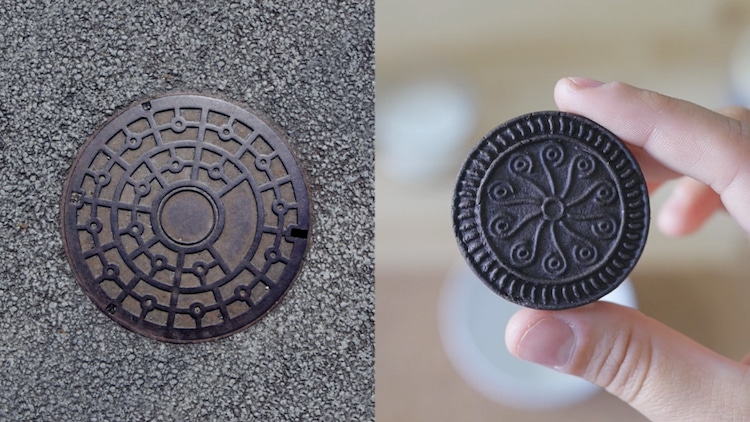 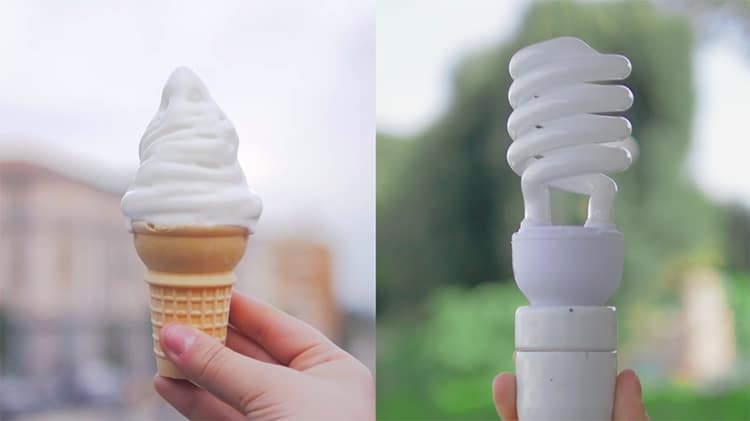 All images via Tanello Production.