Clever Mash-up Posters of Movies We Wish Were Real 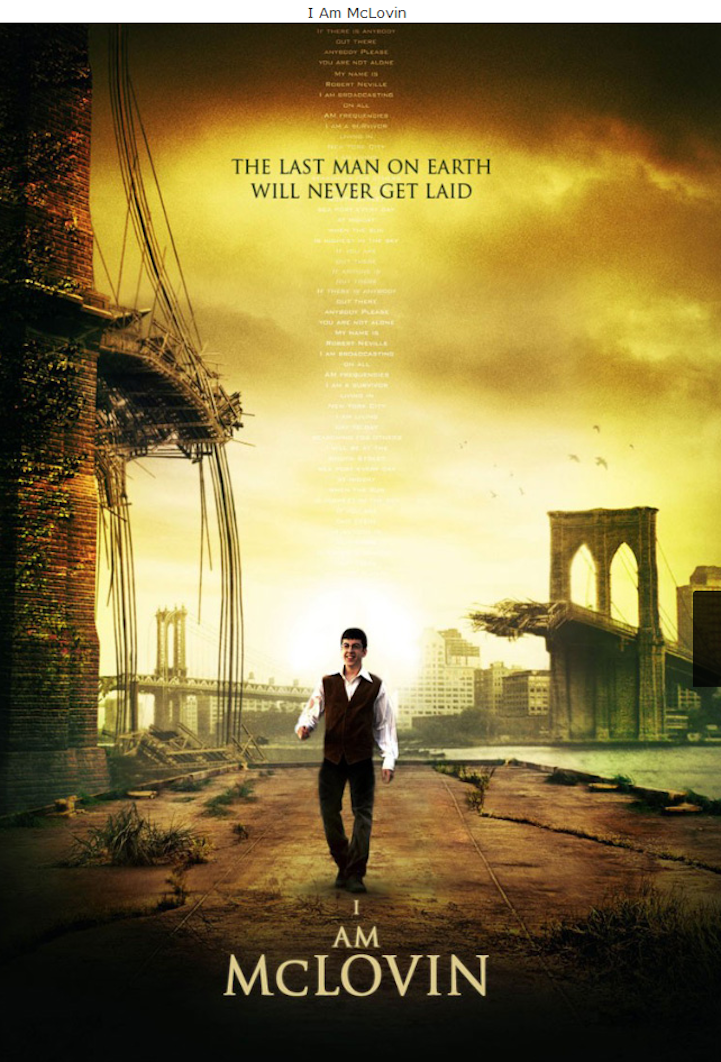 We have the creative genius of some Redditor to thank for these fantastic movie mash-up posters. Using Photoshop, clever wordplay, and lots of imagination, famous movies such as Harry Potter, Black Swan, and more were blended together to create the ultimate mash-up movie posters.

You wouldn't think that some movies would go together, but surprisingly we can actually imagine some of these creations as real films that we would love to see. After all, wouldn't it be hilarious for Superbad‘s McLovin to actually be the last man on Earth, who will, as the poster says, “never get laid”? Isn't it possible to imagine the Harry Potter gang fighting Nazi Death Eaters in Inglorious Wizerds? 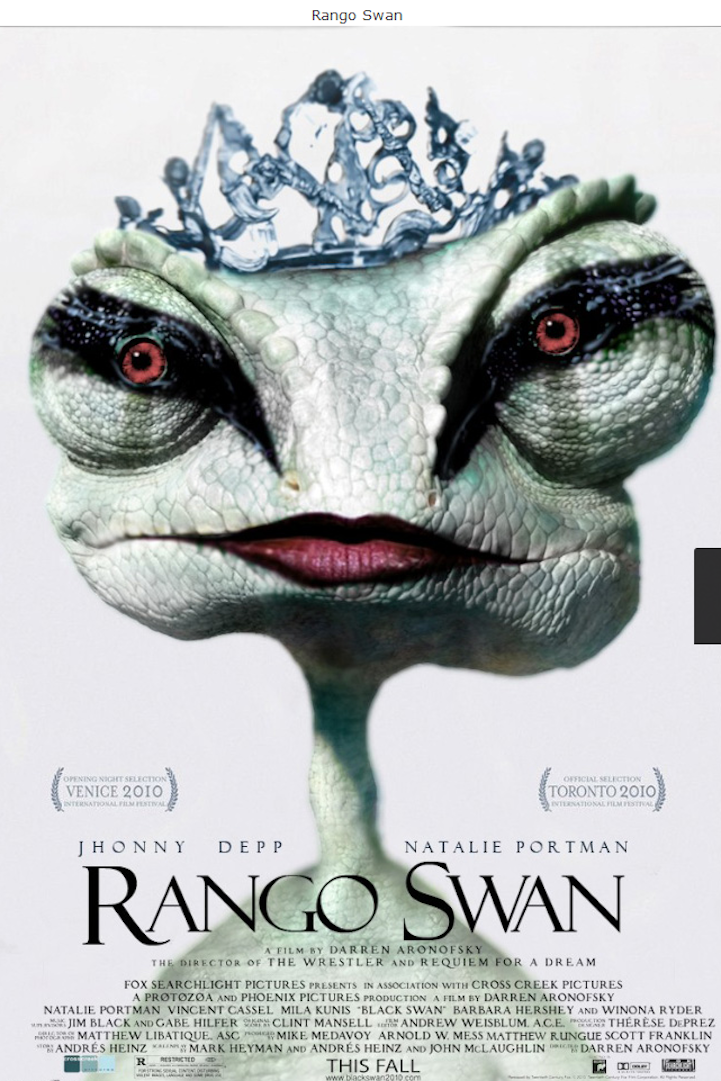 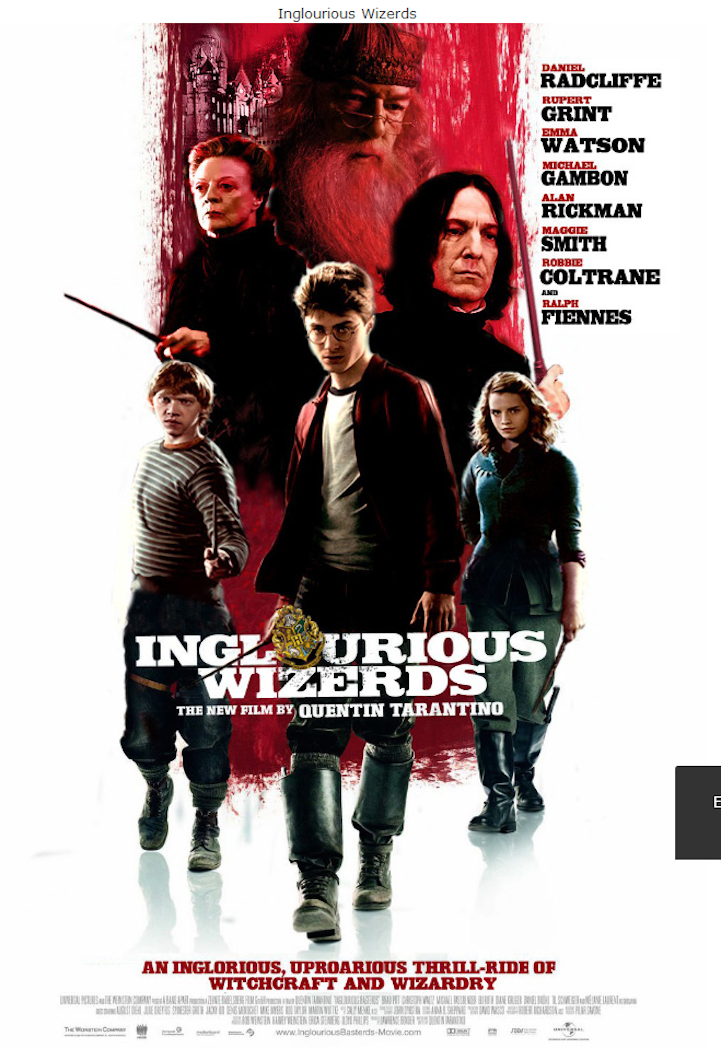 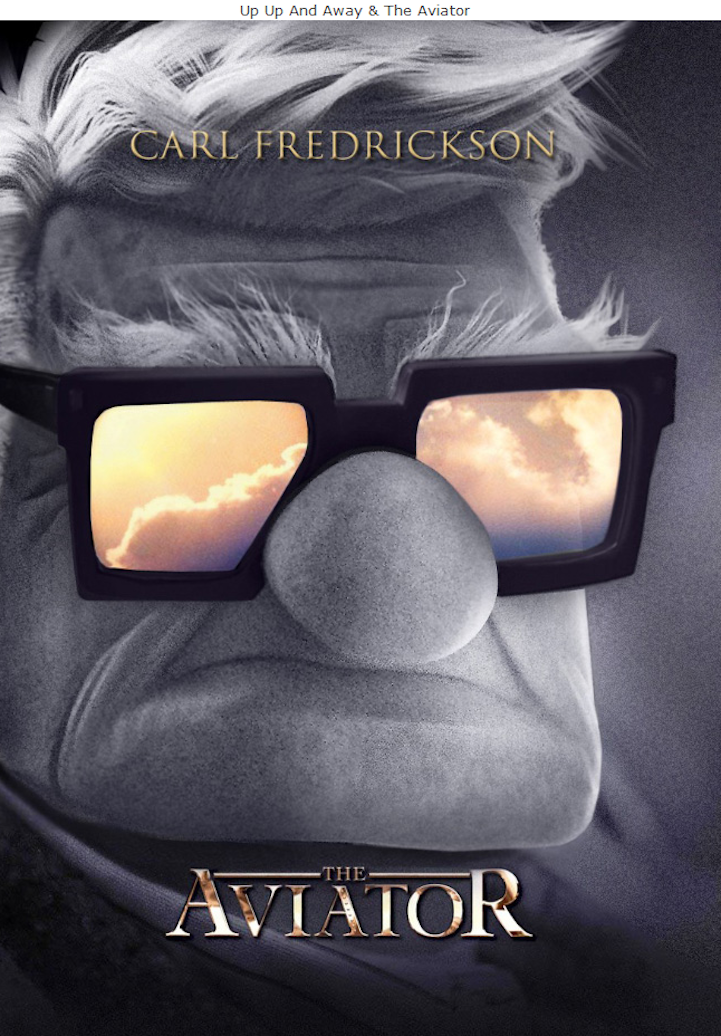 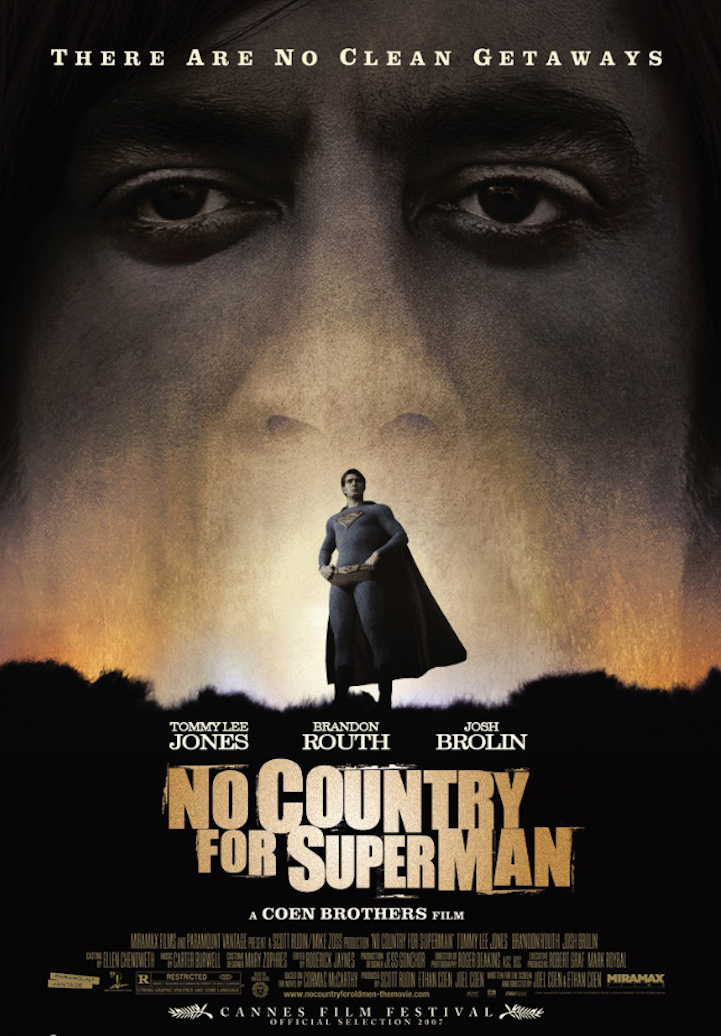 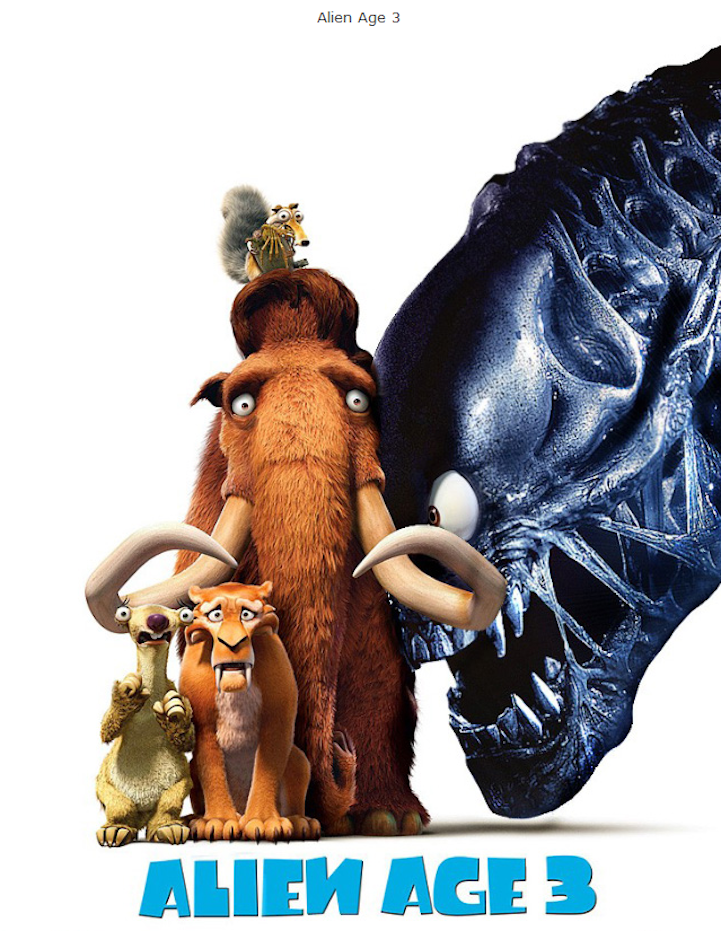 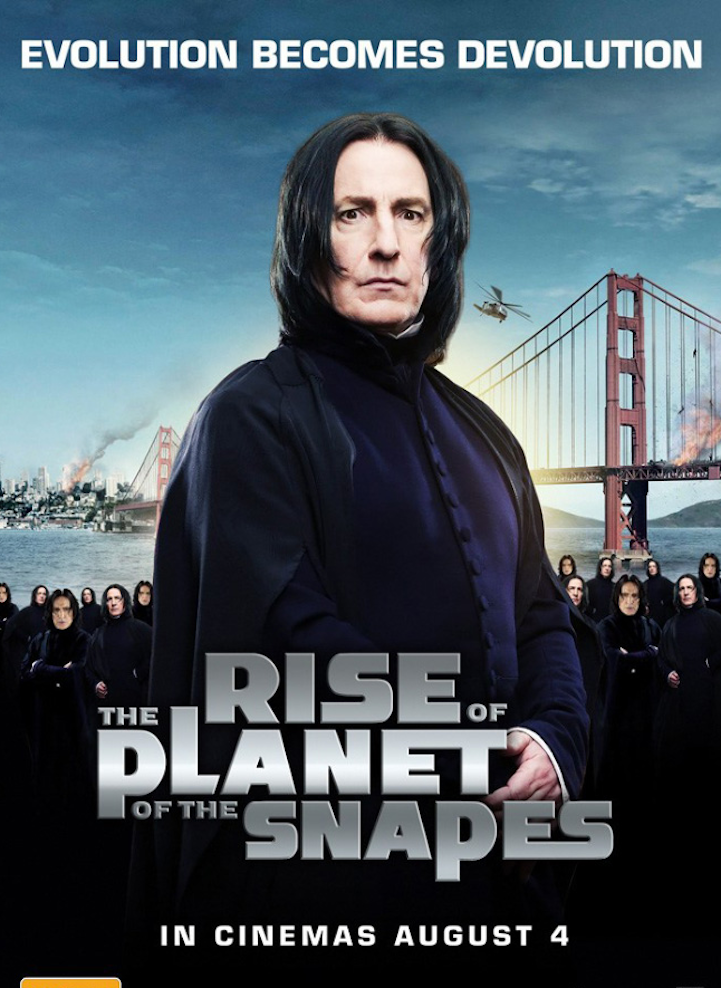