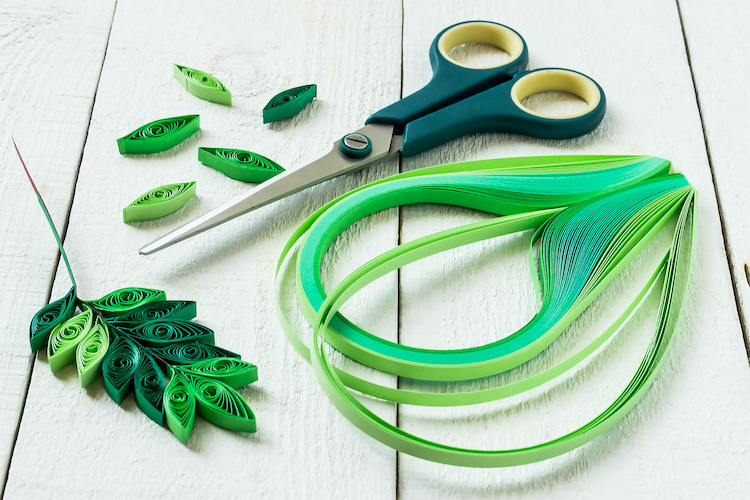 Photo: Paper quilling supplies from 13Smile / Shutterstock
This post may contain affiliate links. If you make a purchase, My Modern Met may earn an affiliate commission. Please read our disclosure for more info.

Arts and crafts have a way of reinventing themselves. Just like trends, the popularity of creative activities is cyclical. Take embroidery, for instance; it was just within the last five years or so that it has exploded in prevalence—thanks, in large part, to talented makers that inspire people on social media. Paper quilling has had a similar rise to prominence. The last several years have seen artists returning to the craft which has roots that are centuries old.

What is paper quilling?

Quilling is the art of manipulating and arranging small strips of paper into detailed designs. Depending on the desired shape and appearance, it can be rolled, looped, twisted, and curled. Glue is used to secure the paper strips into place.

Paper quilling is a decorative art and is known for things like fancy flourishes and florals. Because of this reputation, it’s commonly used on things like greeting cards, boxes, jewelry, and more. But with its recent surge in popularity, it’s also seen in advertising campaigns and pieces you might find in an art gallery.

The History of Paper Quilling

Like many forms of craft, paper quilling can trace its origins back hundreds of years to at least the 15th century (maybe earlier). It is believed to have been created by French and Italian nuns and used to decorate religious objects in an effort to save money. The filigree was fashioned to simulate carved ivory and wrought iron—two very costly details. When the paper quilling was gilded, it was hard to distinguish from metal, making it a good option for struggling churches.

Paper quilling had its heyday in England during the 18th century. It, in addition to embroidery, was considered a “proper pastime” for young women and was taught in boarding schools, as well as to “ladies of leisure” because it was seen as not too “taxing” for them. Quilling’s influence spread to the United States, but the practice waned by the 19th century; there are relatively few examples of paper quilling during this time.

Paper quilling has had a renaissance as creatives have rediscovered the techniques. They are using them in traditional ways, but many, like Yulia Brodskaya, have given the curling and bending of paper a modern twist. She uses the material like you would strokes of paint; her folded pieces resemble Impressionist artwork.

Page 1/3
Have you ever tried paper quilling? Share
Like My Modern Met on Facebook
Get Our Weekly Newsletter
Become a
My Modern Met Member
As a member, you'll join us in our effort to support the arts.
Become a Member
Explore member benefits

Have you ever tried paper quilling? 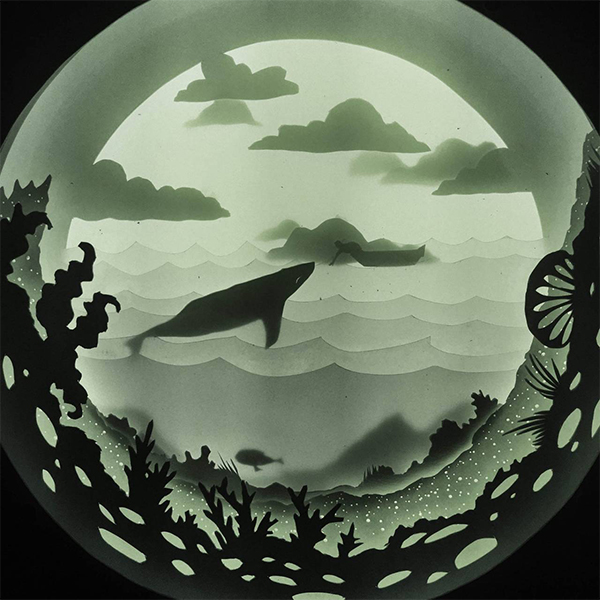 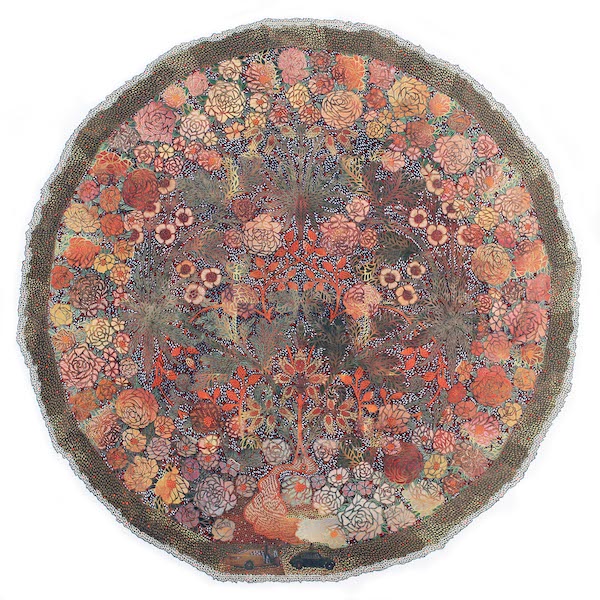 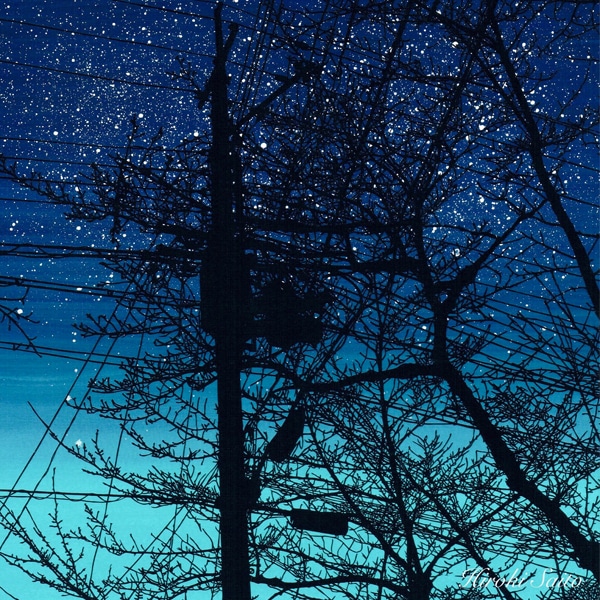 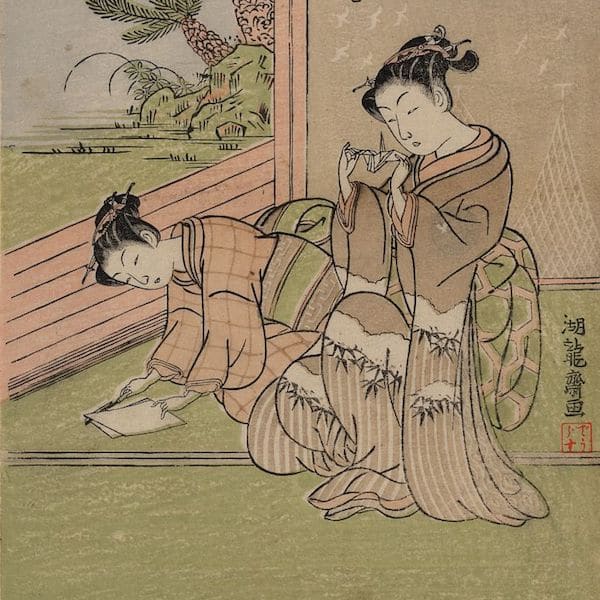 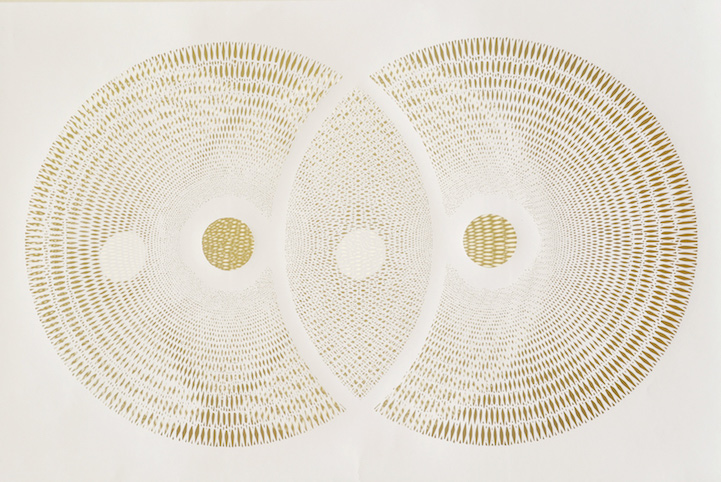 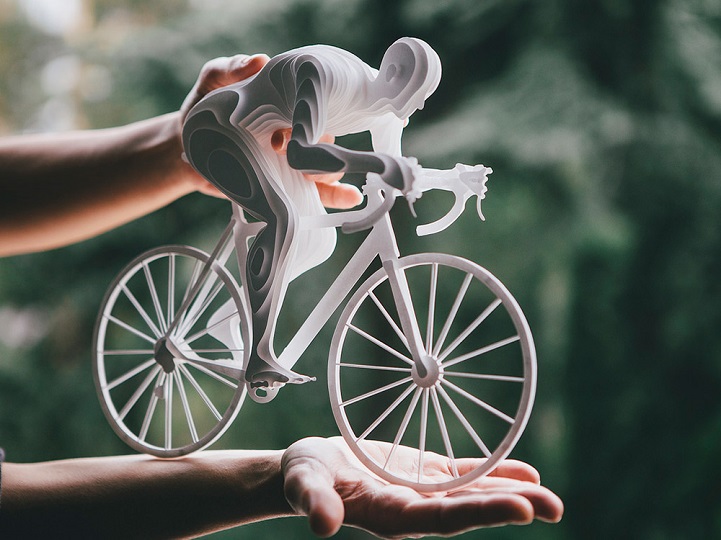 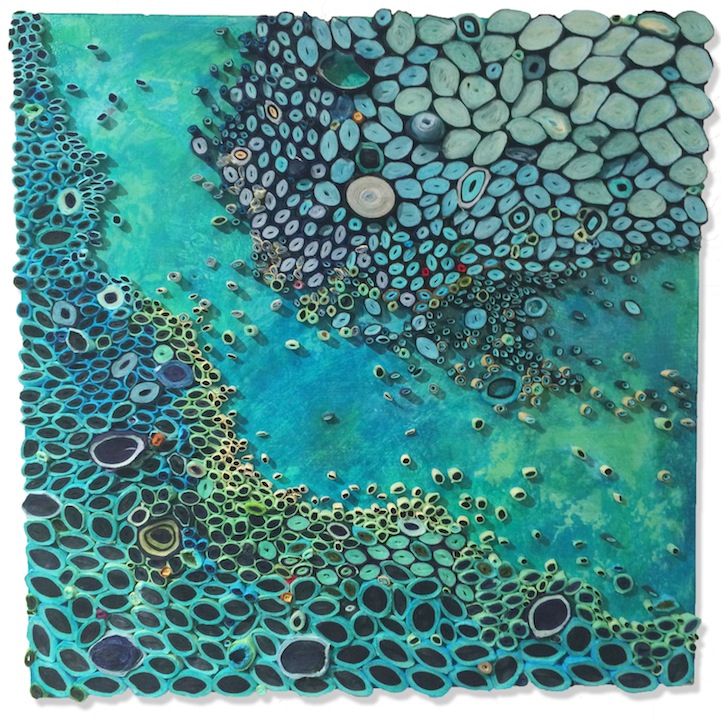 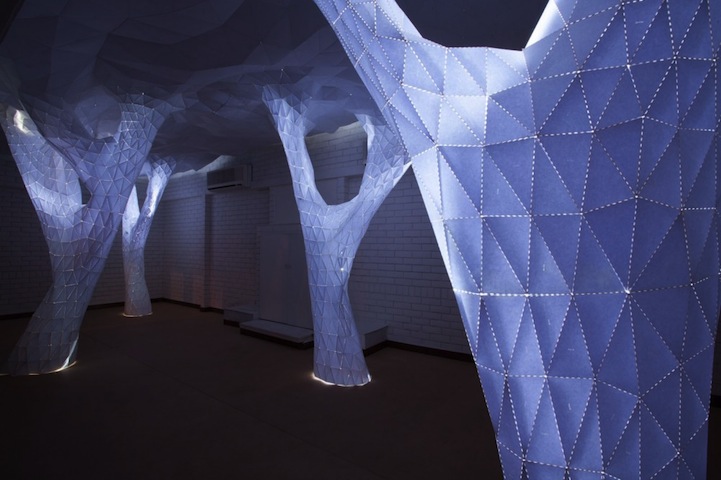 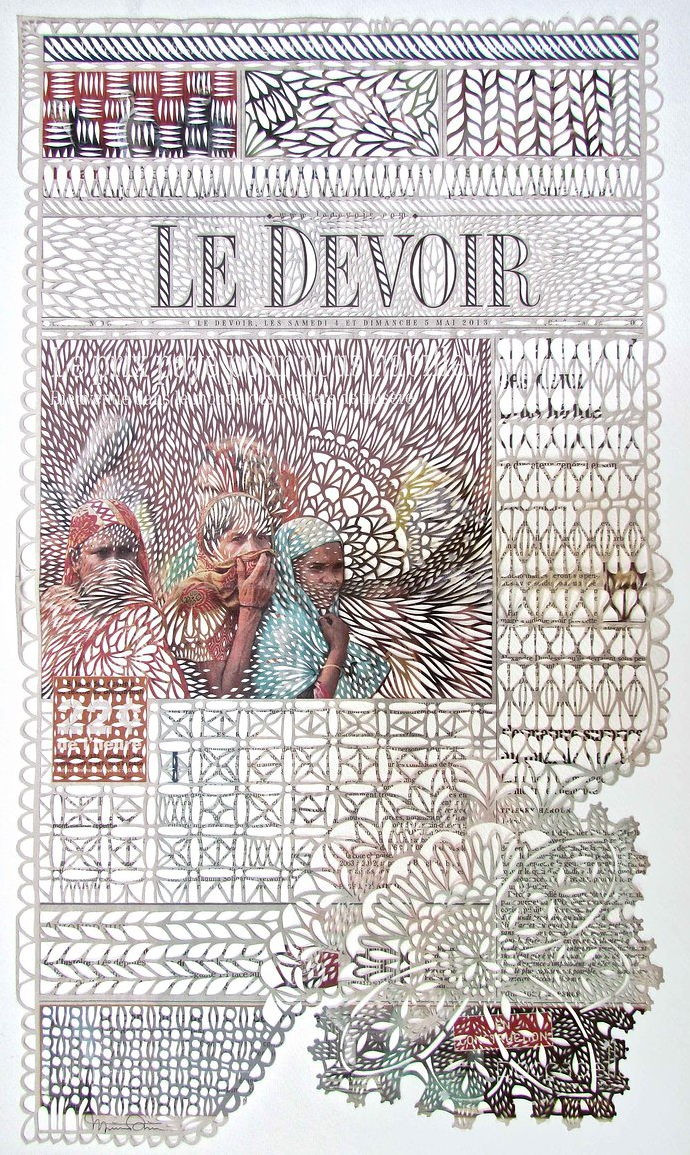 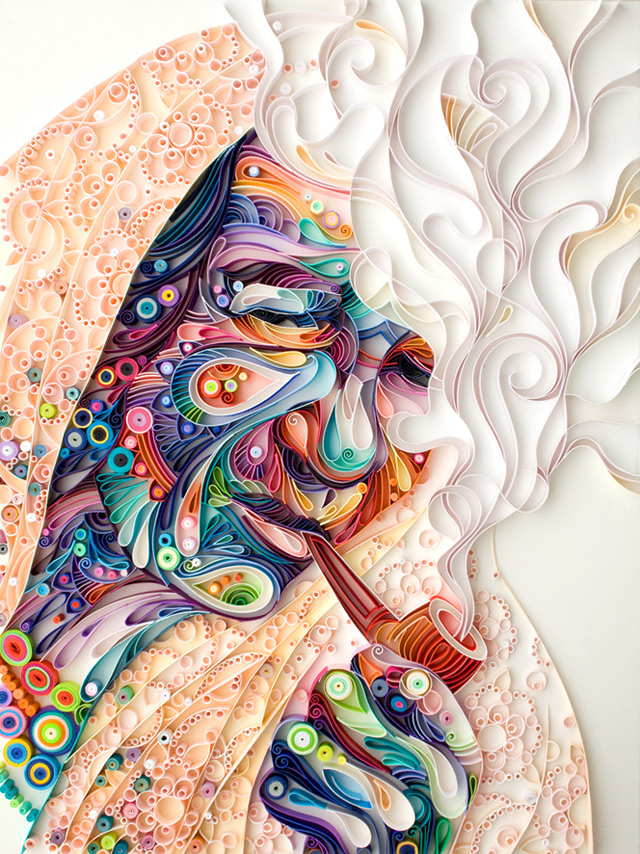 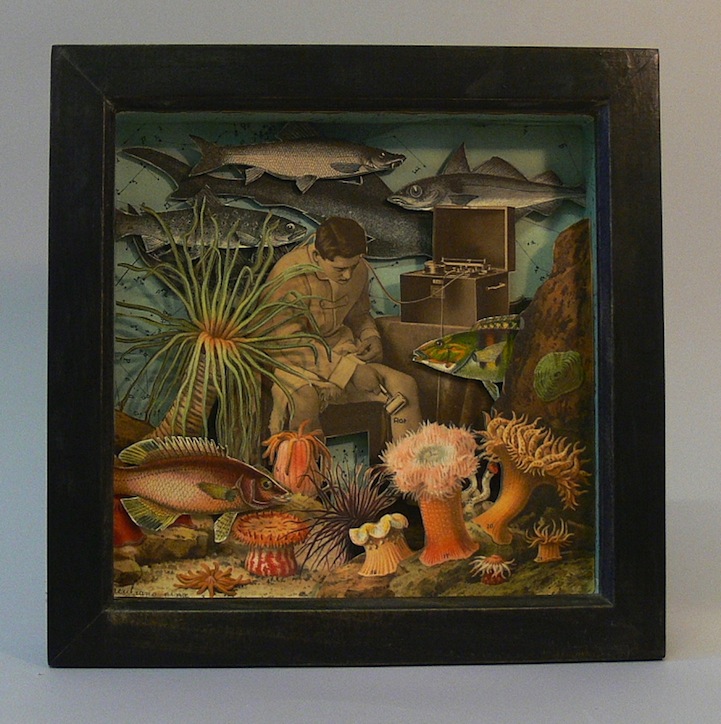