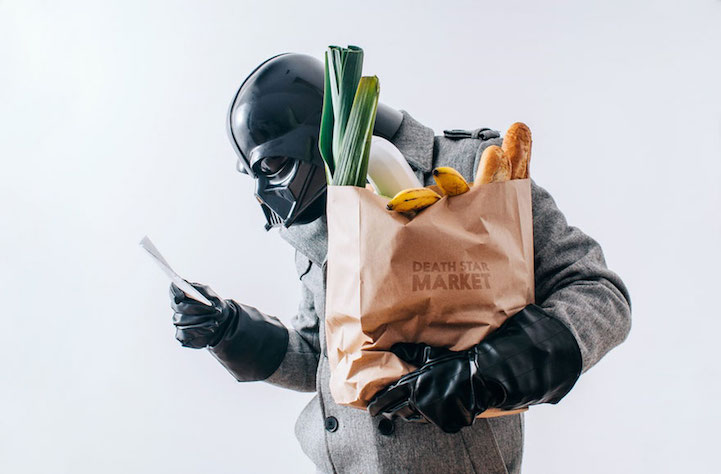 Polish photographer Pawel Kadysz imagines that Darth Vader is more like us than we might realize. In his series of selfies called Daily Life of Darth Vader, Kadysz shows that the infamous Sith Lord performs many of the same relatable and mundane tasks that we do, such as food shopping and cleaning the house. Sometimes, he likes to enjoy the great outdoors, too. The only difference? He wears an imposing mask.

Kadysz has thought beyond Vader's initial persona and portrayed him as just a normal guy with everyday problems. “We never think of movie characters like they were regular people. And they are. With different life goals, obviously, but they're just people,” he told Mashable. “Hannibal Lecter had to shower. John Doe from Se7en probably had to do the dishes. And Darth Vader has to do groceries.”

The Daily Life of Darth Vader is an ongoing project that Kadysz plans to continue until the Star Wars Episode VII premiere. He uploads a new photo every day–follow along on his TookAPic page. 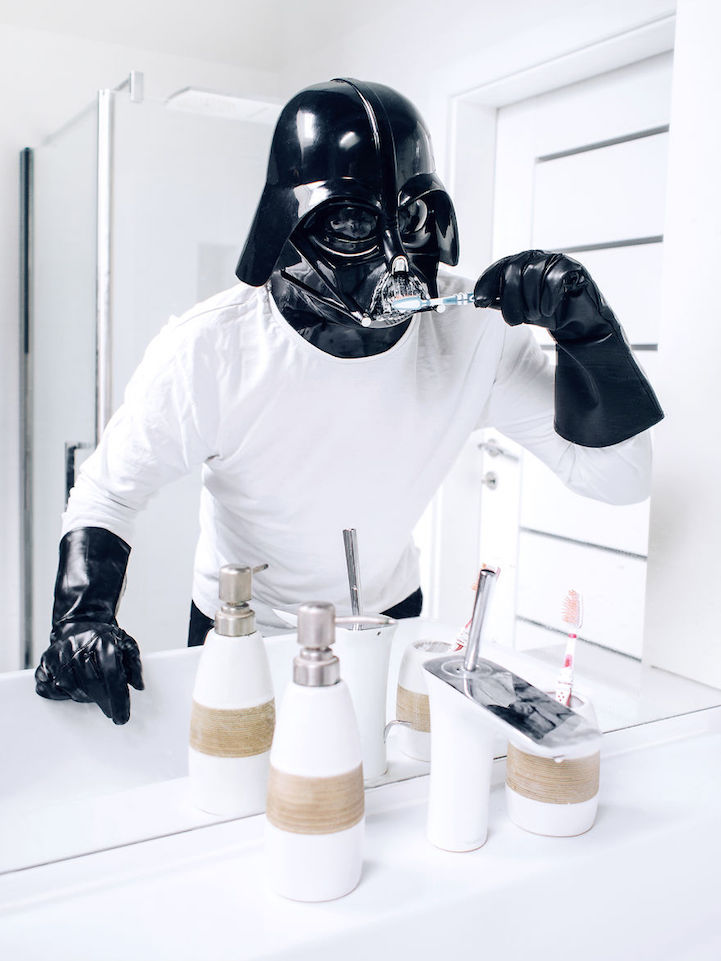 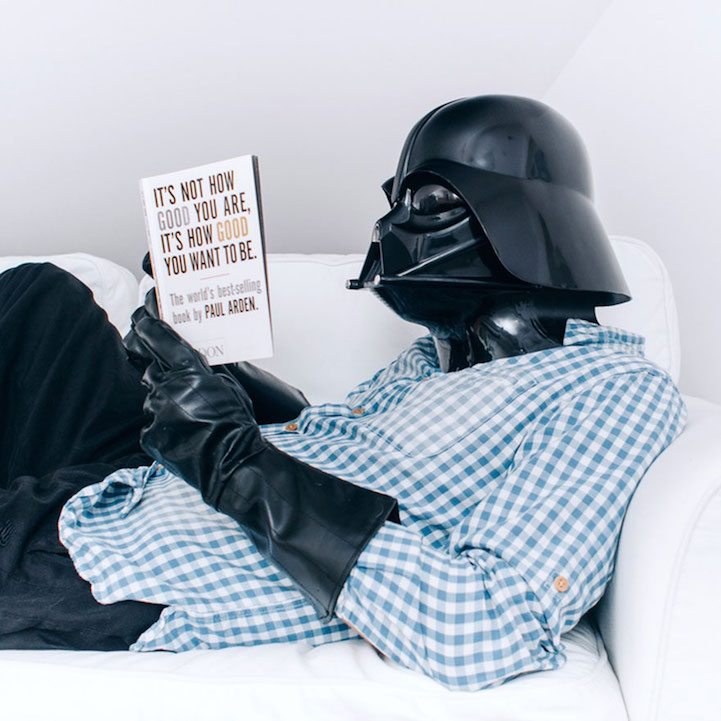 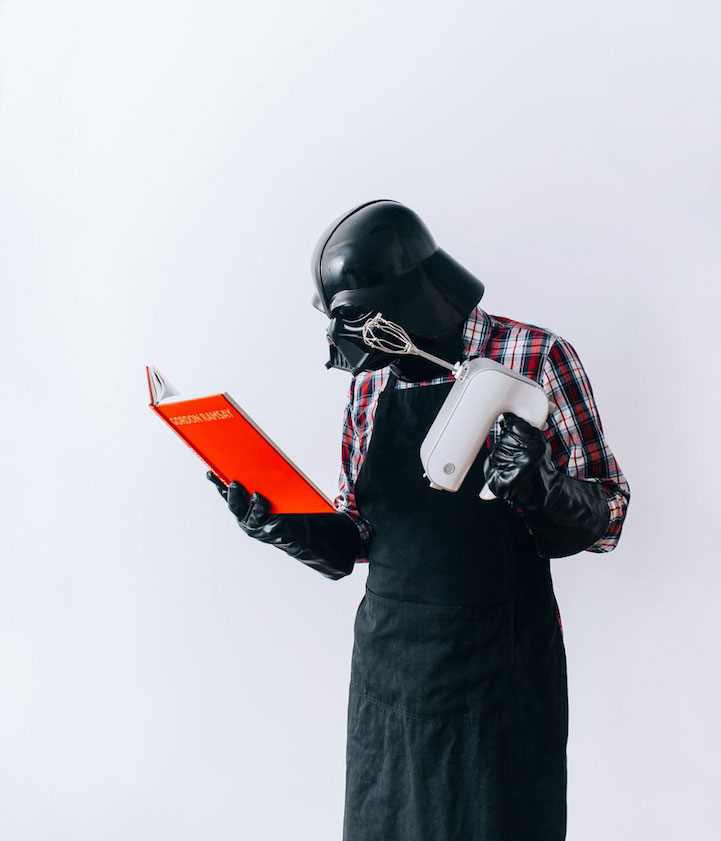 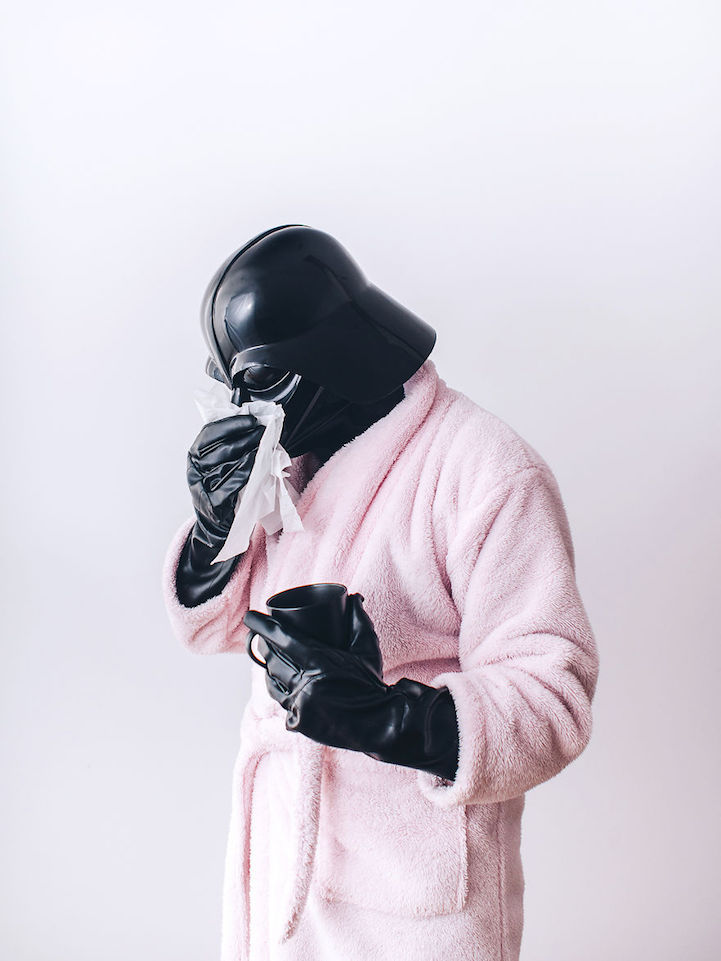 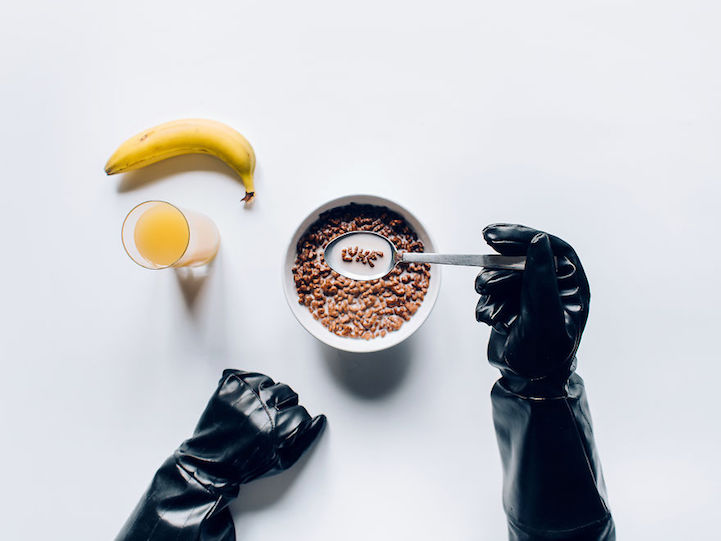 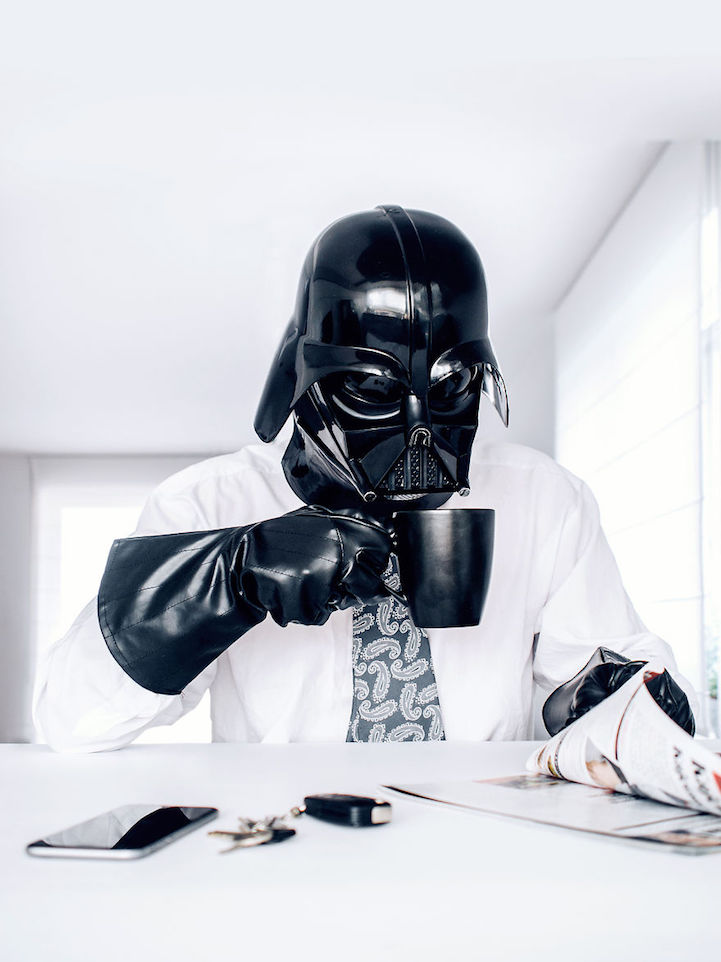 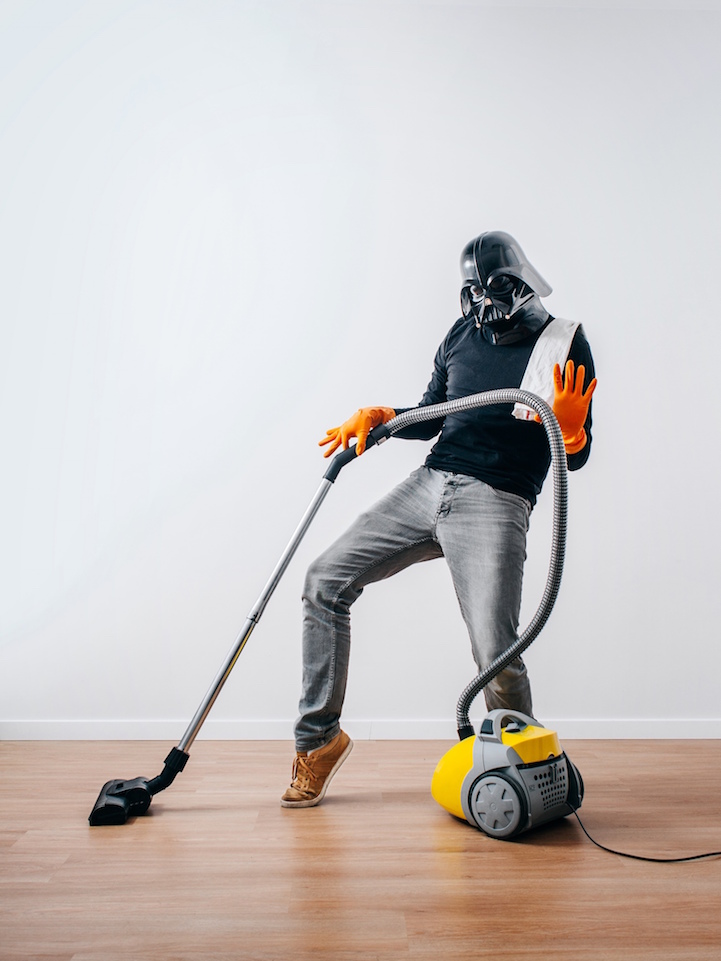 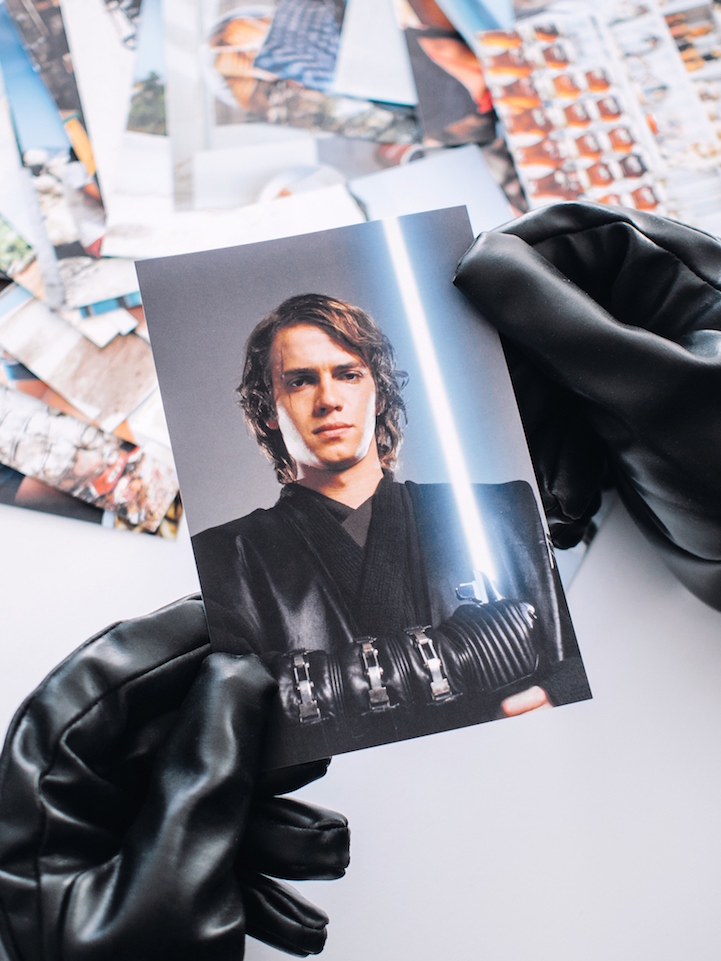 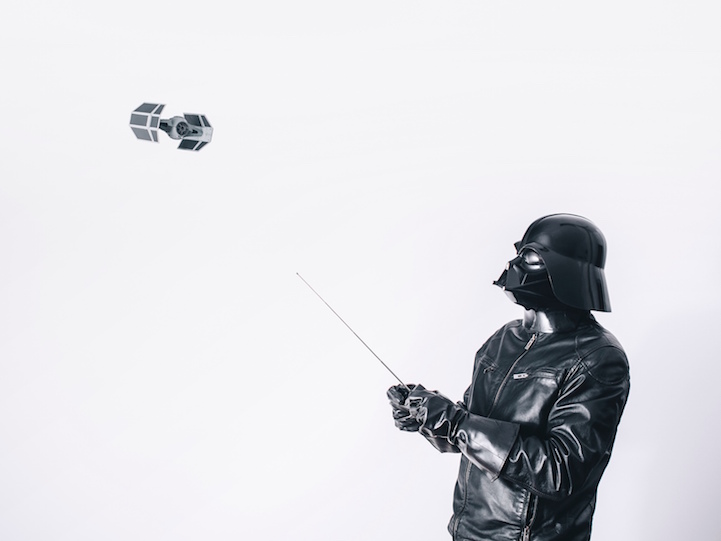 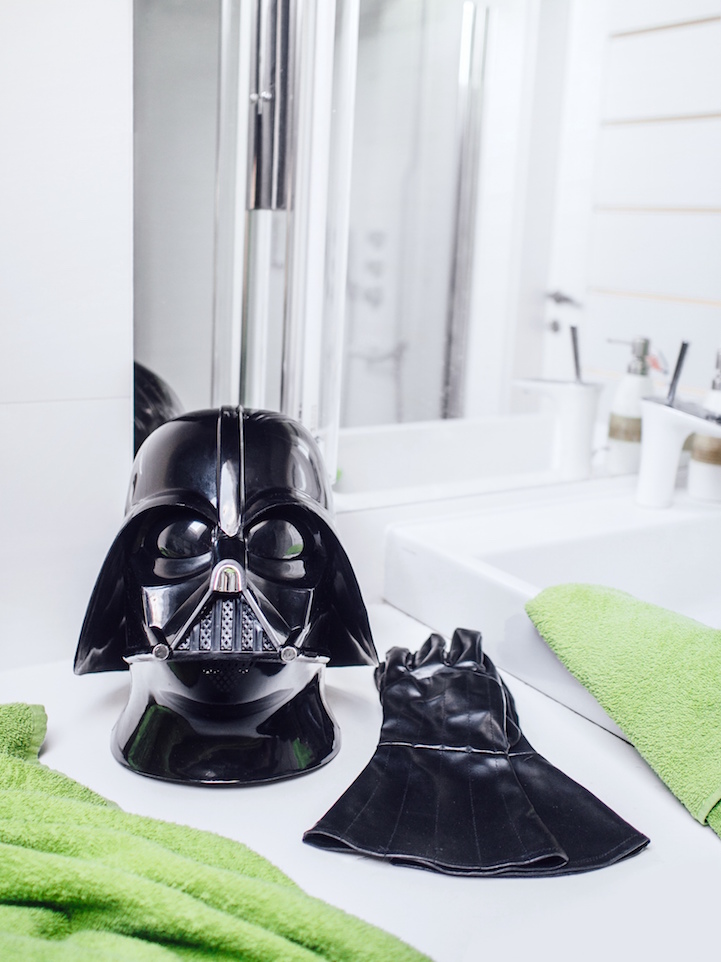 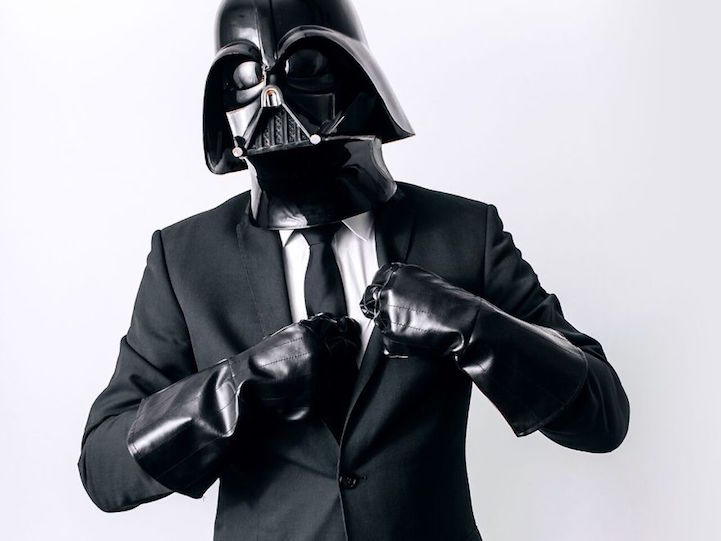 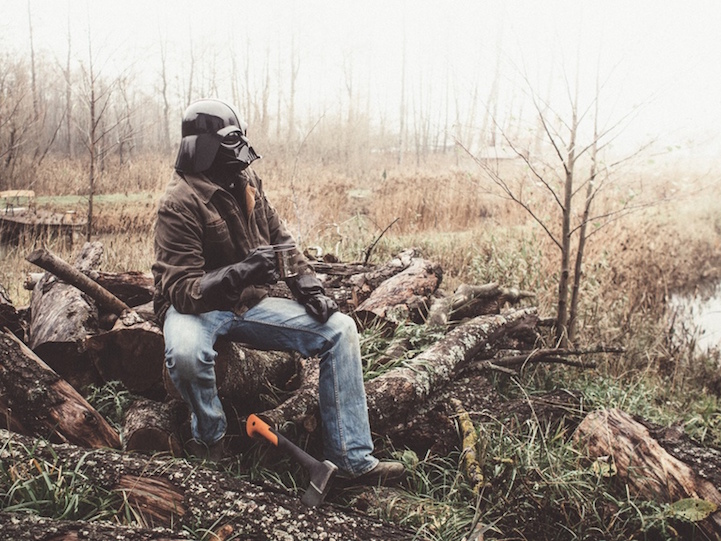