This Adorable Pug May Be the Smallest in the World 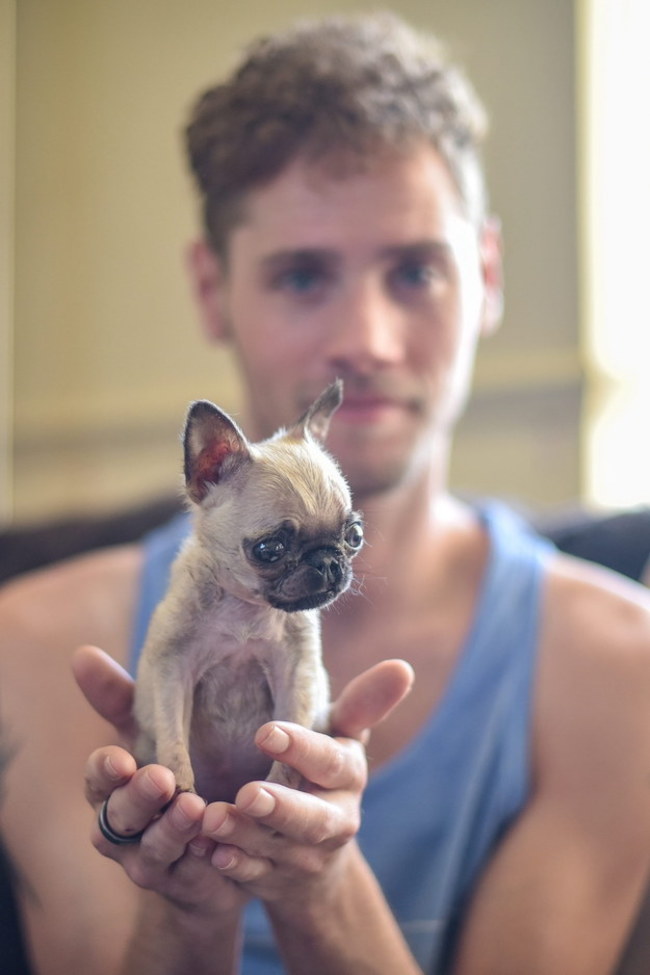 In January, Joanne Astley's pug Ruby gave birth to a litter of four puppies and one of them turned out to be a bit different from the others. Pip weighs about 1 lb. and is less than 4 inches tall, making her owner think that she could be the smallest pug in the world. “She must be Britain's smallest pug – if not the smallest pug in the world,” Astley told Daily Mail. After she was born, Pip ended up surviving numerous cases of pneumonia caused by her cleft palate, but vets say that she is completely healthy and that her size is not having a harmful effect on her.

According to Guinness World Records, the smallest living dog is a female Chihuahua named Lily, who is only 3.8 inches tall. In terms of length, chihuahua Heaven Sent Brandy is the world's smallest, measuring a mere 6 inches from nose to tail. Now that she is four months old, Pip is half the size of a normal pug, so only time will tell if she is able to measure up when it comes to world records. For right now, the adorable pup seems to enjoy being safely carried around in her owner's handbag, especially since people tend to admire her petite stature. “People stop and stare – they can't believe she's real, they all think she's a toy,” explained Astley. 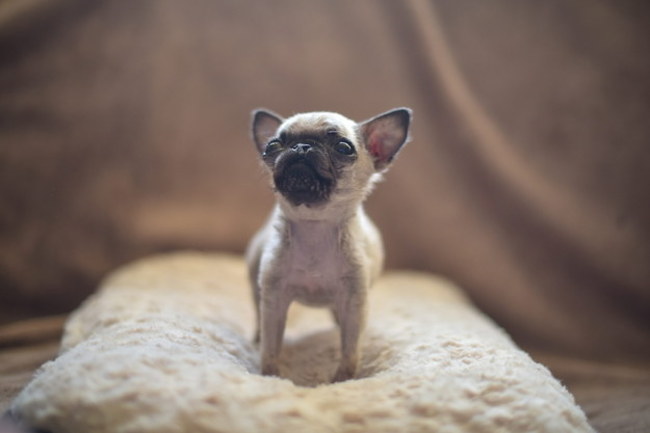 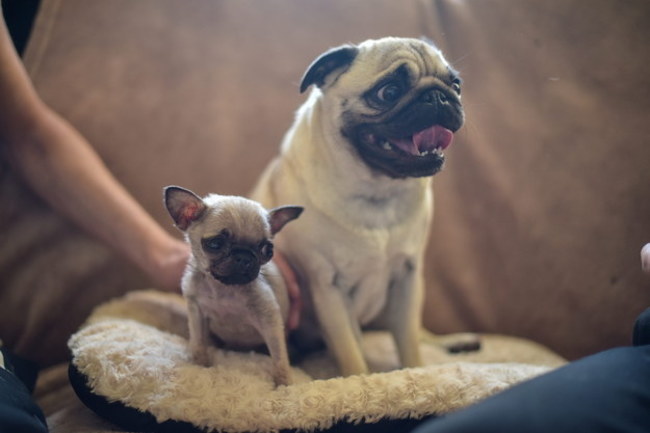 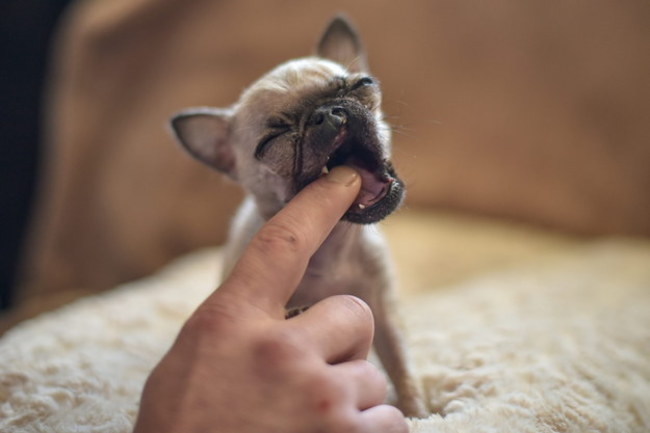 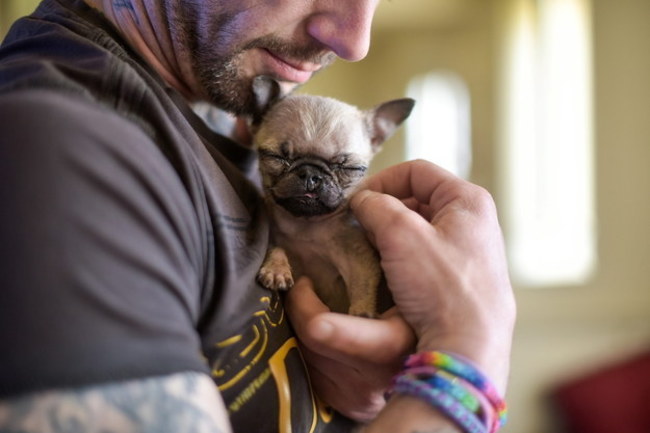 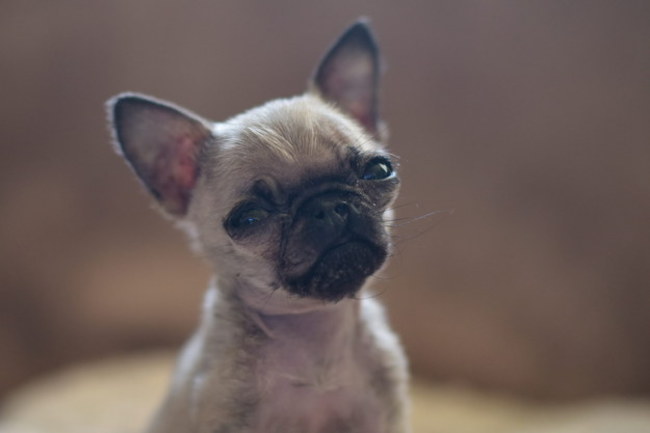