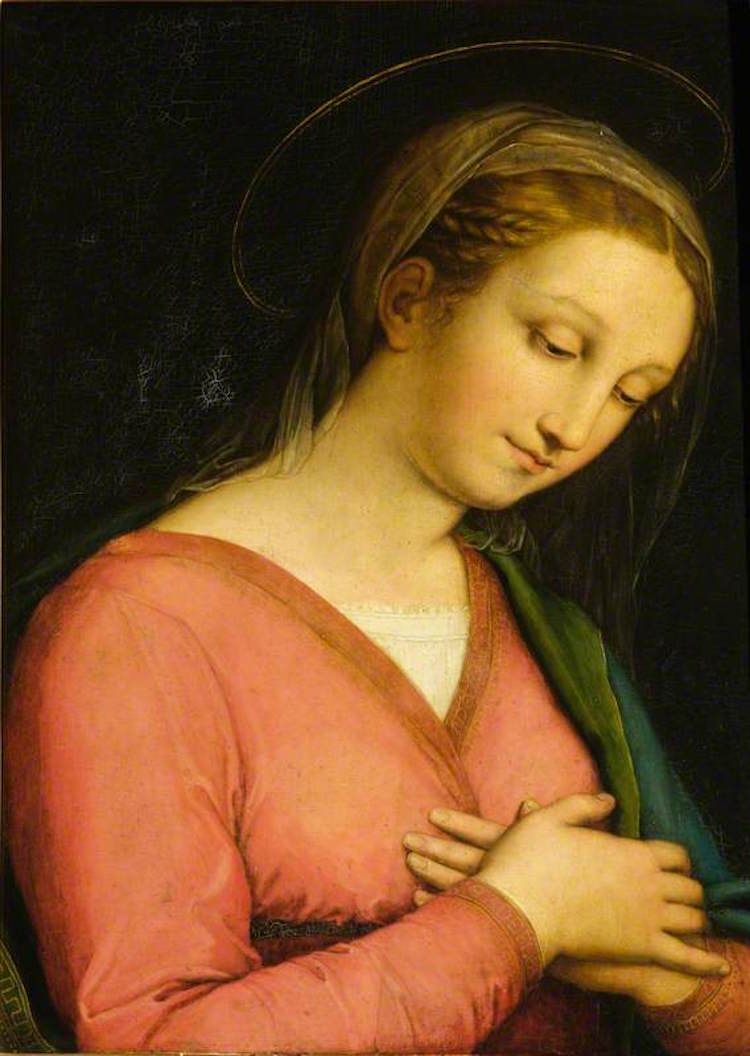 A painting that was at one time valued at $26 recently had a new evaluation that increases its worth a million-fold. Originally attributed to minor Renaissance artist Innocenzo Francucci da Imola, experts now believe it's actually a Madonna by the Renaissance master Raphael. In today’s market, its value is around $26 million.

The keen discovery was made by historian Dr. Bendor Grosvenor during a visit to the Haddo House, a stately home part of the Scottish National Trust. He was there to examine other paintings for a new BBC TV series called Britain’s Lost Masterpieces when he was “struck” by a piece that was hanging high above a door. Even with poor lighting, Grosvenor was drawn to the painting. “I thought, crikey, it looks like a Raphael,” he recalled to The Guardian. “It was very dirty under old varnish, which goes yellow. Being an anorak [British slang for “obsessed]”, I go round houses like this with binoculars and torches. If I hadn’t done that, I’d probably have walked past it.”

After removing many layers of grime and varnish, the painting seemingly transformed into “a work of extreme beauty” that’s simply awe-inspiring. The drawing of the face and the model used were Raphaelsque—this Madonna has even appeared in the same profile as others. Once he saw the uncanny physical similarities, he did additional research to confirm his suspicions.

The extreme bump in value isn’t the only special part of this discovery—if it is truly a Raphael, it would be Scotland’s only publicly-owned piece by the iconic artist. 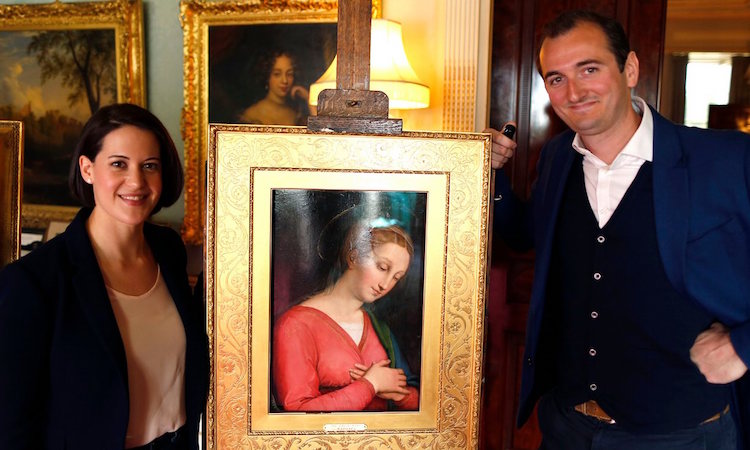 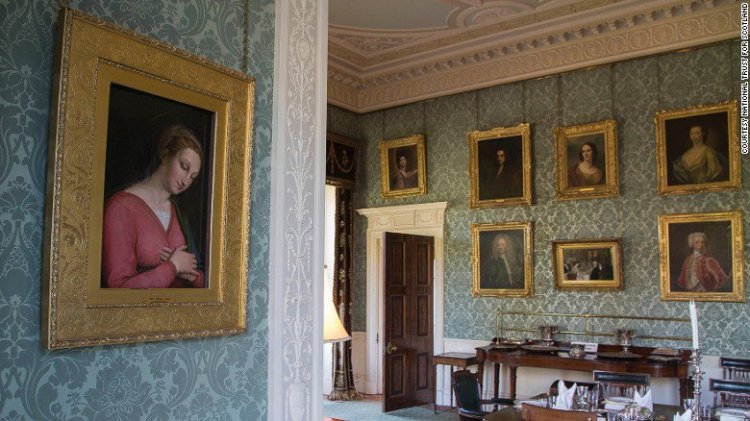