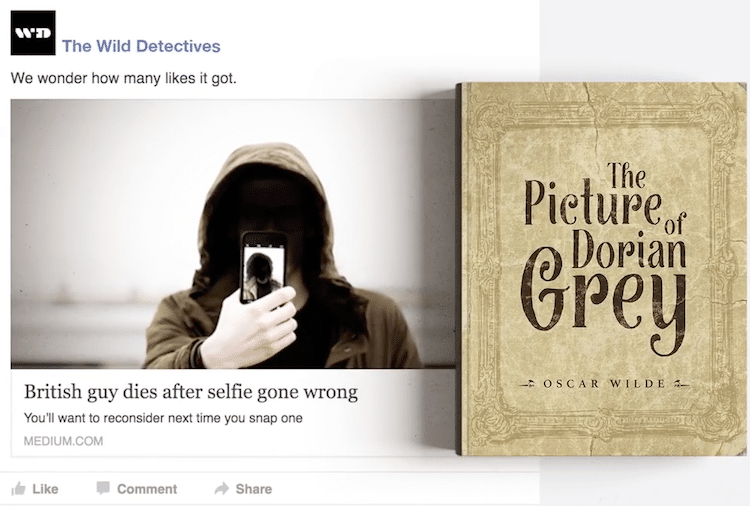 With its sensationalized subject matter, vague-yet-intriguing titles, and eye-catching thumbnails, it's hard not to give in to clickbait. Though pursuing such stories will likely lead you to a questionable page full of pop-up ads and even more beguiling links, The Wild Detectives bookstore in Texas has found a way to improve upon the controversial phenomenon. Cleverly called Litbaits, the bookstore's campaign ingeniously uses stirring headlines to coax people into reading books.

Last year, The Wild Detectives began sharing suspiciously scandalous posts on Facebook. With enticing titles like “British guy dies after selfie gone wrong” and “‘Teenage girl tricked boyfriend into killing himself,” they simply appeared to be classic clickbait. When clicked, however, the links did not culminate in a shocking story. Instead, they directed users to blog posts, where they'd find the full-text of copyright-free classic reads, like The Picture of Dorian Gray by Oscar Wilde and Shakespeare's Romeo and Juliet. Other books in on the joke include The Wonderful Wizard of Oz by L. Frank Baum, The Scarlett Letter by Nathaniel Hawthorne, Frankenstein by Mary Shelley, and more. “You fell for the bait,” each post begins, “now fall for the book.”

The Wild Detectives outlines the concept and execution of the Litbaits experiment in a quirky video, which you can find below. You can also find The Wild Detectives' full list of free novels on Medium. Happy reading!

Scroll down to see some exceptional excerpts from The Wild Detectives' Litbaits campaign. 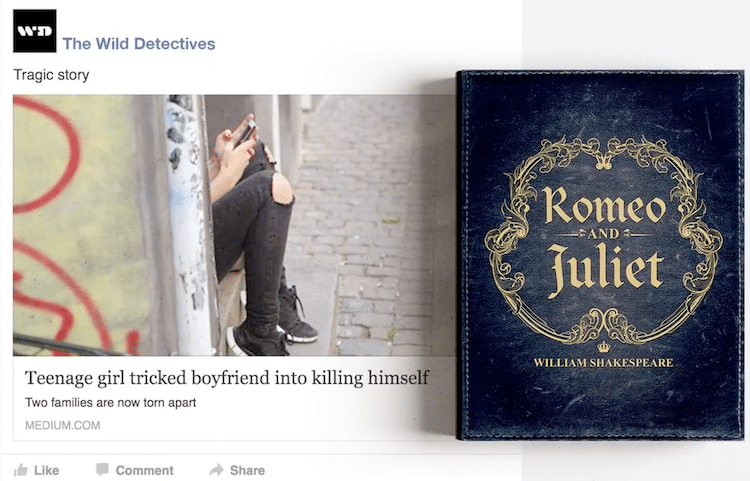 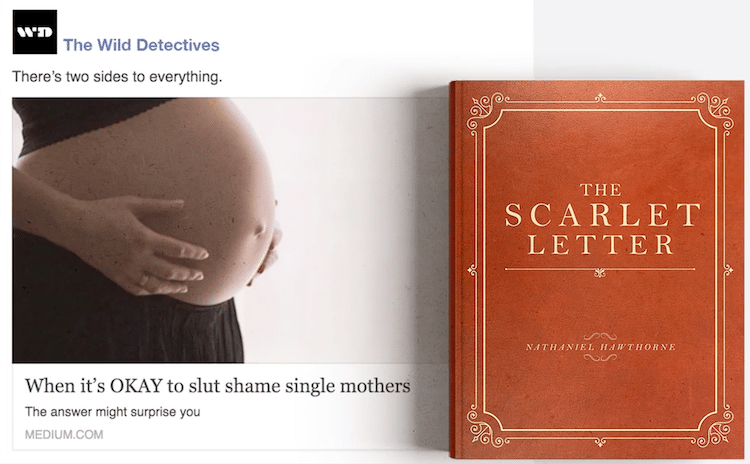 The Wonderful Wizard of Oz by L. Frank Baum: 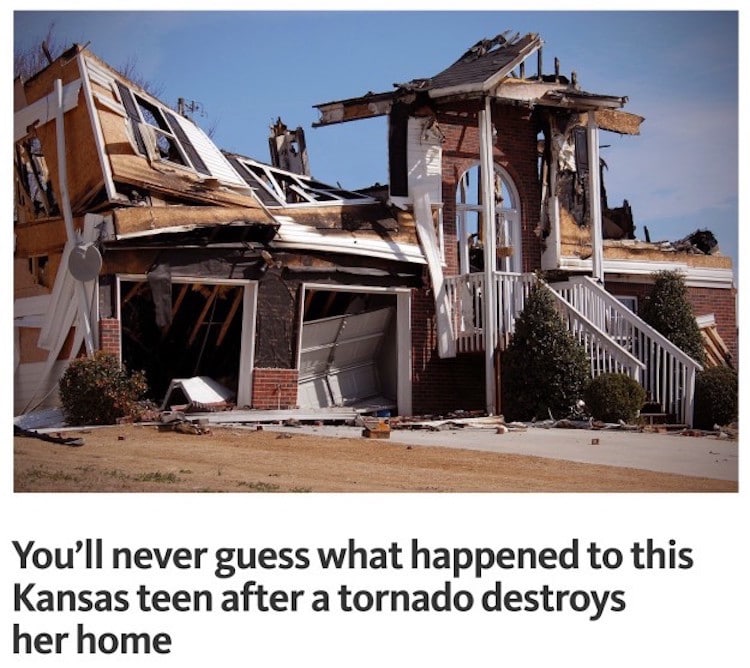 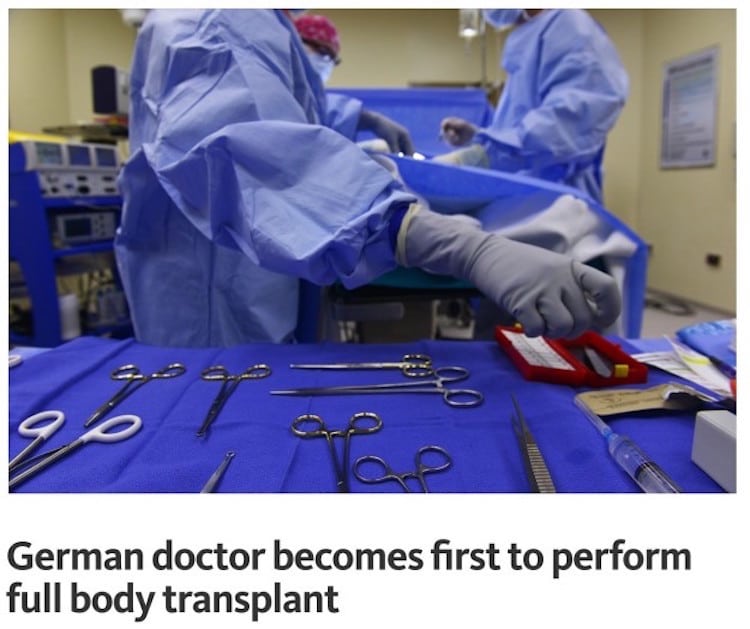 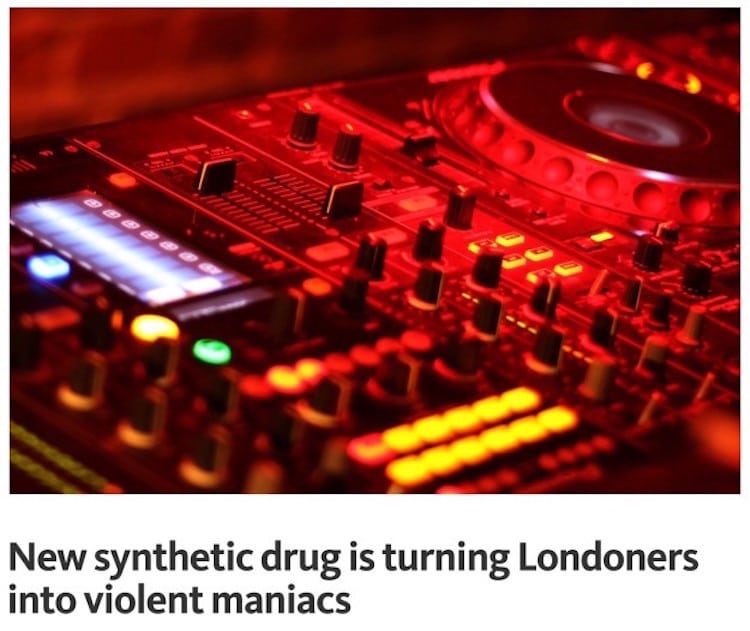 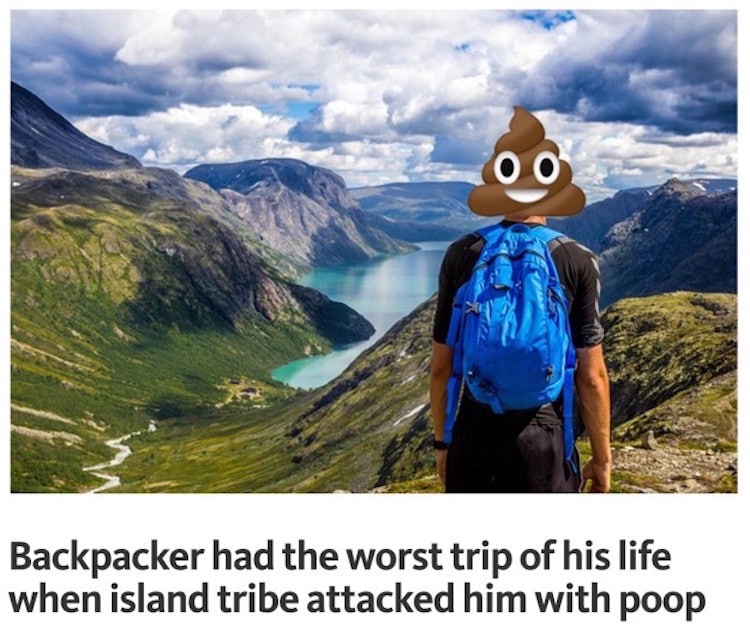 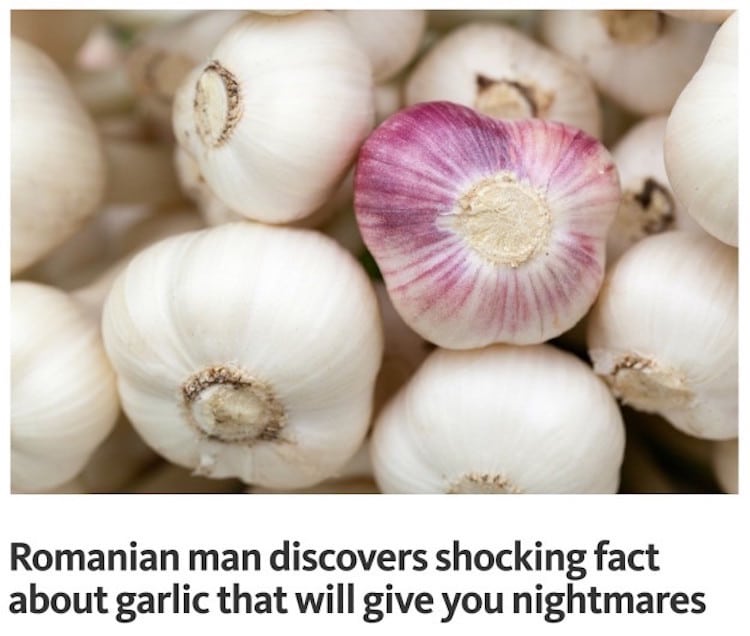 The Prince by Nicolo Machiavelli: 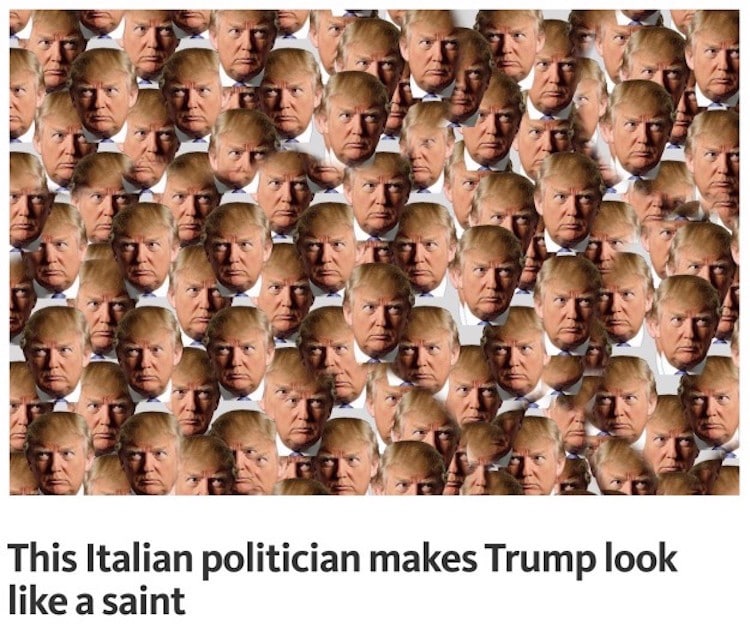 All images via The Wild Detectives.