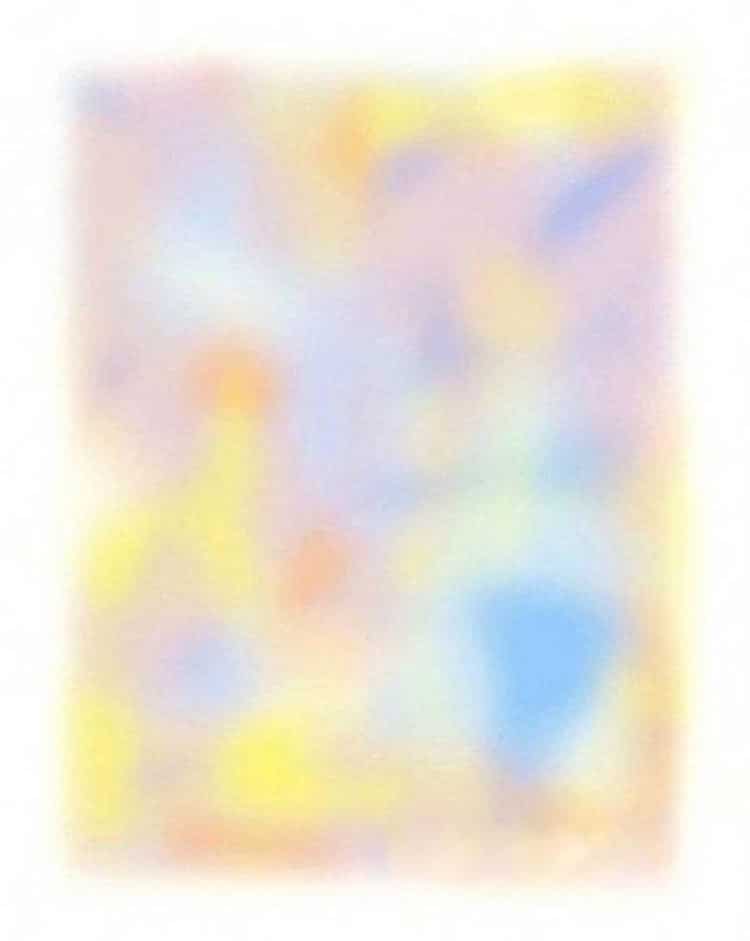 Our mind is constantly trying to make sense of the world around us, and sometimes certain combinations of lines and colors result in mind-bending optical illusions. These phenomenons not only give us a scientific view into the complexity of the human brain, but they’re pretty fun too! One of the latest illusions to trick our eyes (and mind) is this blurry combination of pastel hues.

At first glance, you might think this pixelated blur is due to a poor internet connection, but bare with it: if you stare at it for 10 to 20 seconds, the entire image will fade away until it completely disappears. This optical illusion is known as the Troxler effect (or Troxler fading), and is named after the man who discovered it in 1804, Swiss physician Ignaz Paul Vital Troxler.

It’s unknown exactly how the effect occurs, and whether it’s the brain or the eyes (or both) that are responsible. What’s clear though, is that after prolonged fixation, unvarying stimuli soon fade from our awareness. The Troxler effect is enhanced if the stimulus is small, of low contrast, or is blurred, as in the image above.

If you stare at this blurry image for 10 to 20 seconds, the entire image will fade away until it completely disappears.

This is due to an optical illusion known as the Troxler effect.