For the seventh year in a row, the Urban Prep Charter Academy has achieved an impressive feat–all of its graduating students will be headed to a four-year college or university in the fall. The all-boys, predominantly black high school boasts three campuses in the city of Chicago, which brings the total number of young men admitted to more than 220 students.

The senior class had a special ceremony to commemorate their achievement. Friends, family, and spectators were there on College Signing Day as each student announced the college or university they'd chosen to attend and then signed the Urban Prep “100 Percent To College” banner. “It's a great day,” Rudolph Long, a senior, told CBS Chicago. “I feel great. We all made it. We all come from good environments so to see us all going to college is nice.”

This year, the graduating class received more than 1,500 college admissions and was offered more than $15 million in scholarships and grants. Some students will be staying local, while others will attend the likes of Georgetown and Yale. They follow the great tradition, started in 2010, of each student being admitted into college. “Every year, I'm just wowed by these young men, by what they are doing,” Founder and CEO Tim King explained to CBS Chicago. “We started Urban Prep with the goal of moving the needle when it comes to black male achievement and these guys proved to me, the city and the world every year, that we did the right thing when we founded Urban Prep ten years ago.” 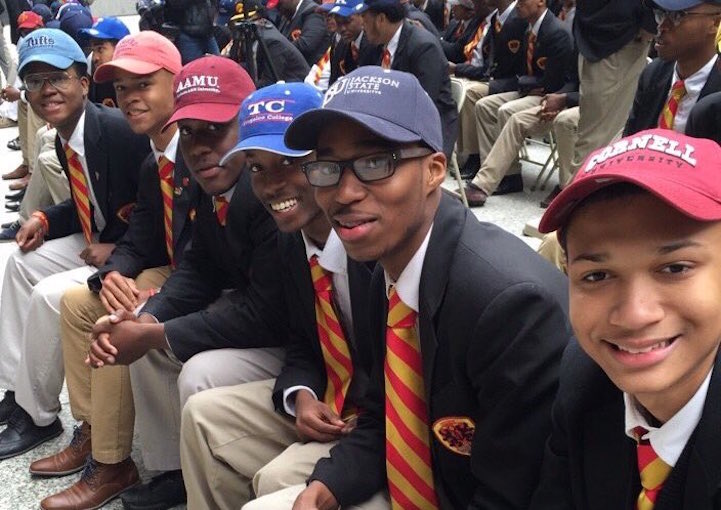 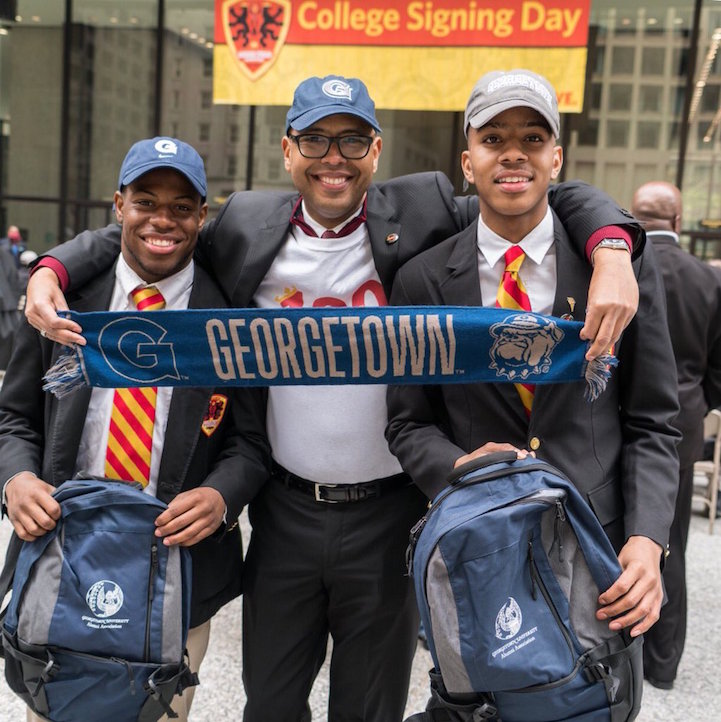