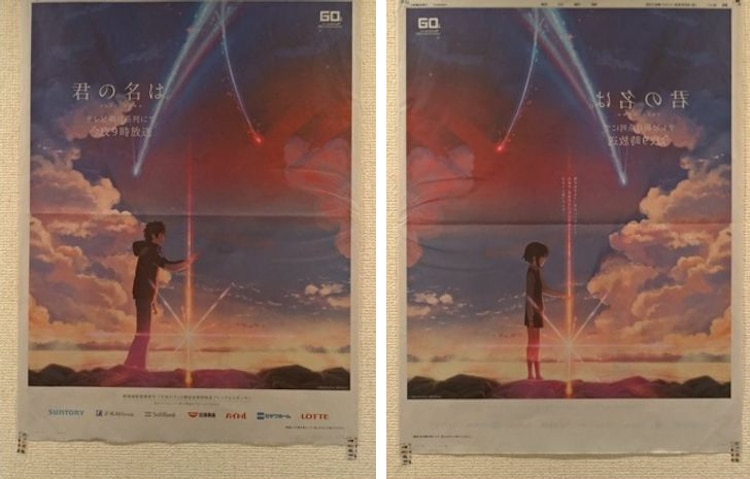 A movie advertisement can be more than just a way to promote a film. When done well, it can become a collector’s items for fans of the flick. The 2016 Japanese animated film Your Name did just this with their clever full-page ad in a newspaper that, when printed, would’ve made anyone want to hang the page on their wall (or window) and see the film, of course.

Utilizing newsprint’s translucent quality, the Your Name ad comprises two images that are printed on either side of the paper. Individually, each image features a character standing to on the left side of the page. When the paper is held up to the light, the entire picture is complete and features the two figures facing one another—although not quite touching, which gives some hint to the plot of the movie.

Your Name received critical acclaim and achieved great commercial success. It became the fourth-highest grossing film of all time in Japan and the 16th highest-grossing non-English film worldwide. If you’re intrigued and would like to see the animation, here are places you can watch it.

A clever movie advertisement for the 2016 Japanese animated film Your Name comprises two images printed on either side of newsprint. When held to the light, the entire composition is complete. 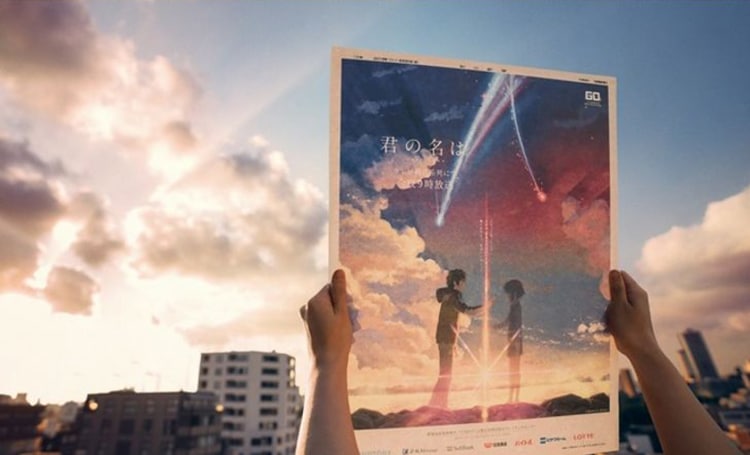 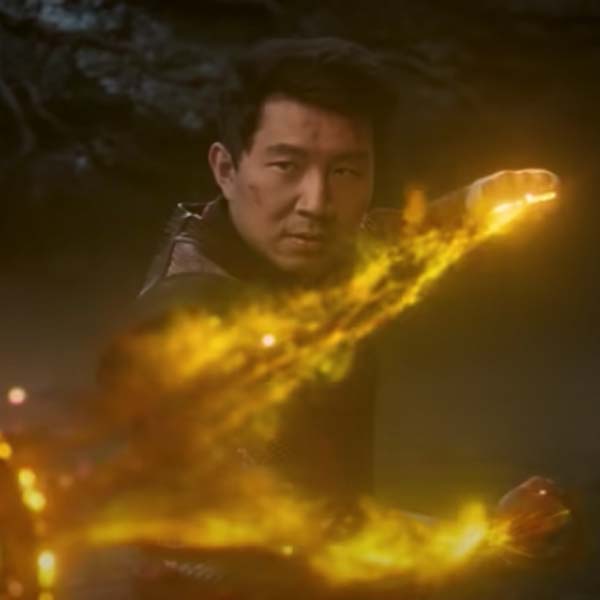 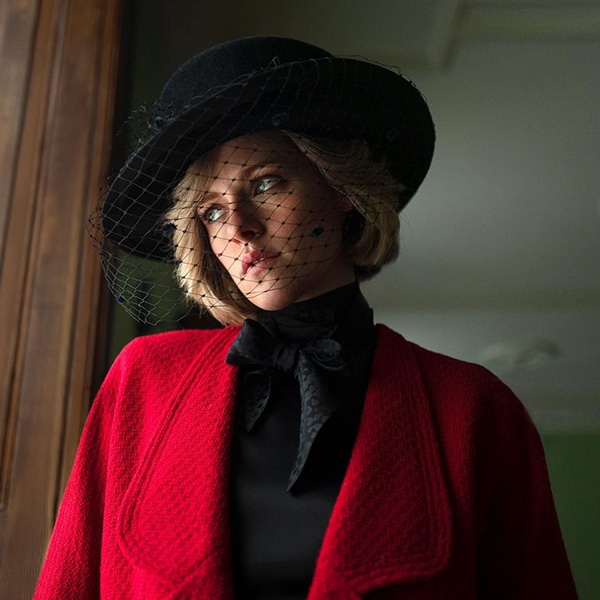 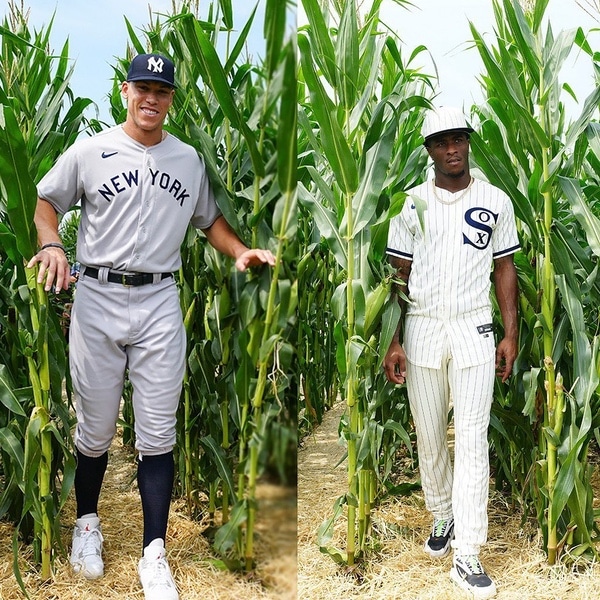 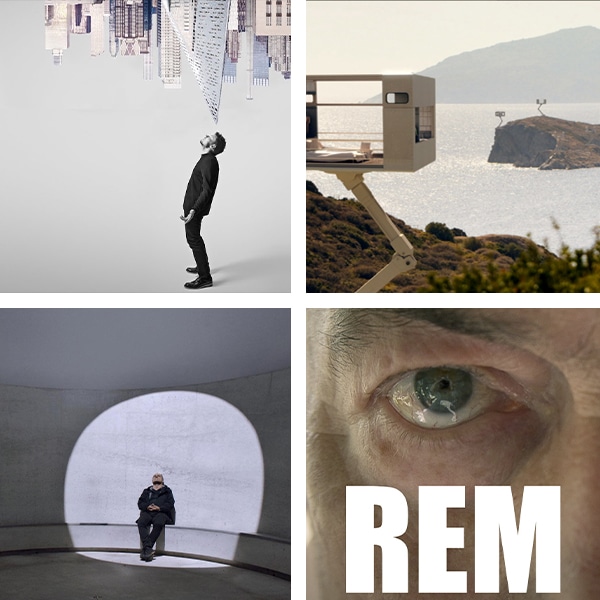 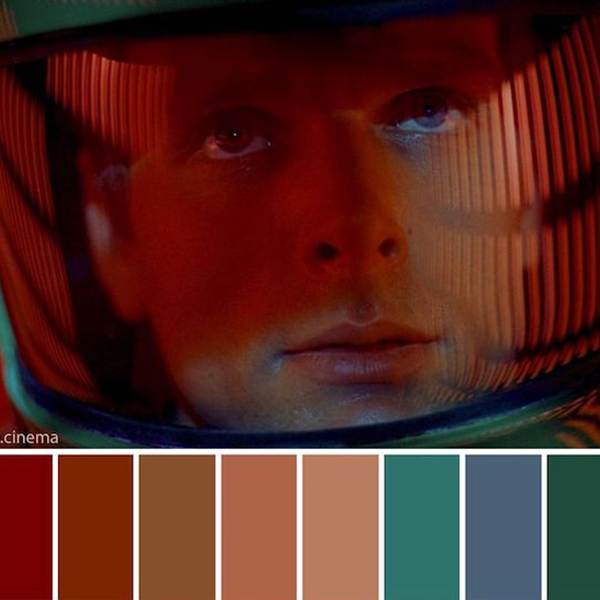