The Most Hyperrealistic Computer-Generated 3D Renderings Ever 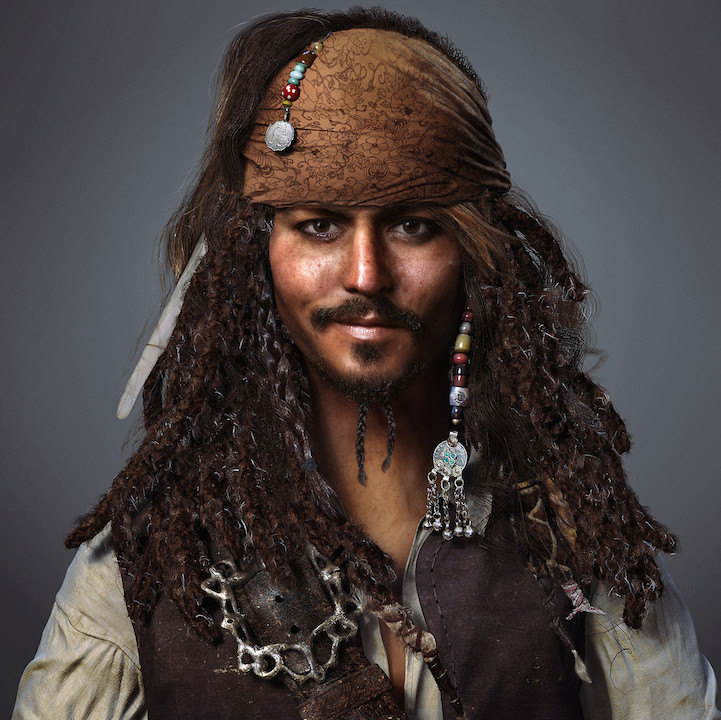 What you see here are not photographs, but actually 3D renderings of human beings–all generated on a computer. Reddit user Republicrats recently shared these images as a part of a collection titled 3D Renderings of Humans on Imgur, generating strong buzz in the Reddit community. Everything about these images, from the expressive eyes to the scattering of light on skin to the intricately textured hair, is astonishingly lifelike, making it hard to believe that they were not captured directly by cameras. Realistic clothing, subtly rendered makeup, and even backgrounds blurred by shallow depth of field all add to the illusion of the images being taken straight from real life.

With the constant leaps and bounds of technology, people are only getting better at producing 3D images using programs like Lightwave and Sculptris. Uncanny valley–a phenomenon that says when a computer-generated figure that looks and moves almost, but not exactly, like human beings, it causes a sense of unease or revulsion in viewers–will soon be a thing of the past as rendering skill level improves to the point where CGI is nearly impossible to distinguish from living beings. With this technology, a whole new world of visual opportunities will open, allowing for stunning graphics in video games, the creation of films with digital actors, and other incredible feats in the future. 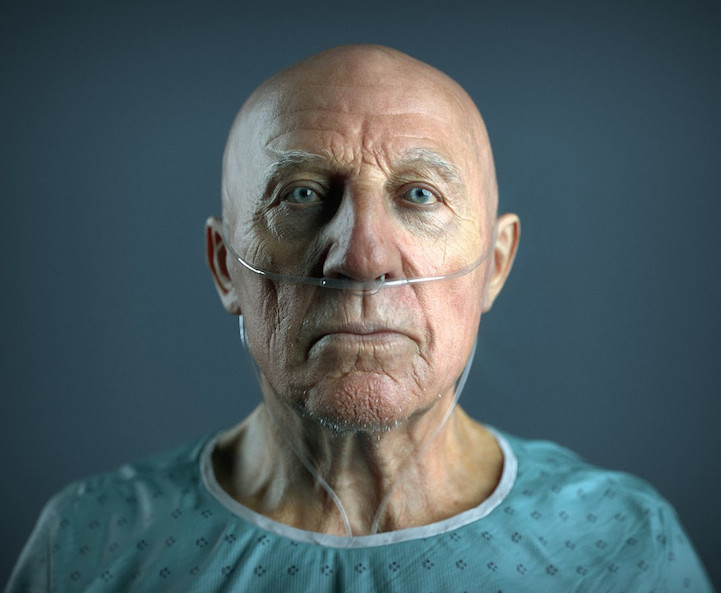 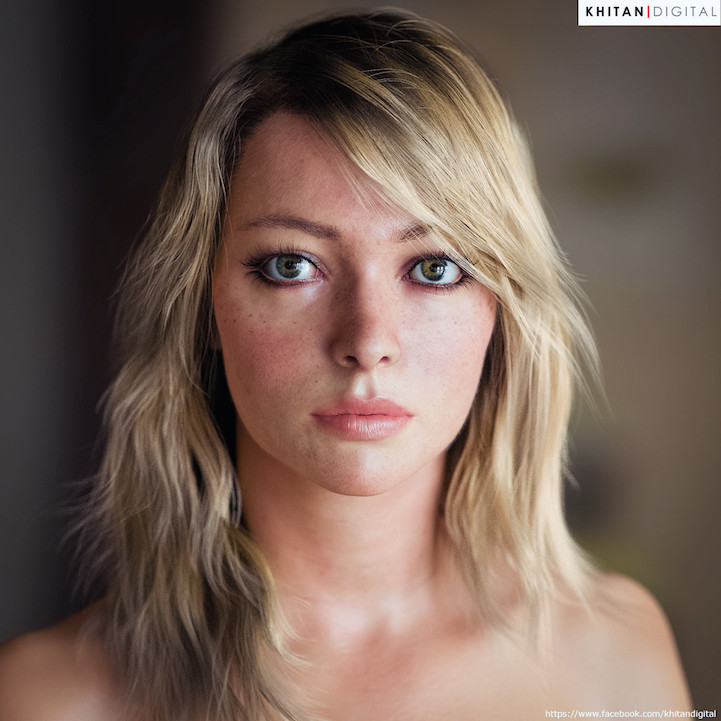 PORTRAIT OF A YOUNG WOMAN by Khitan 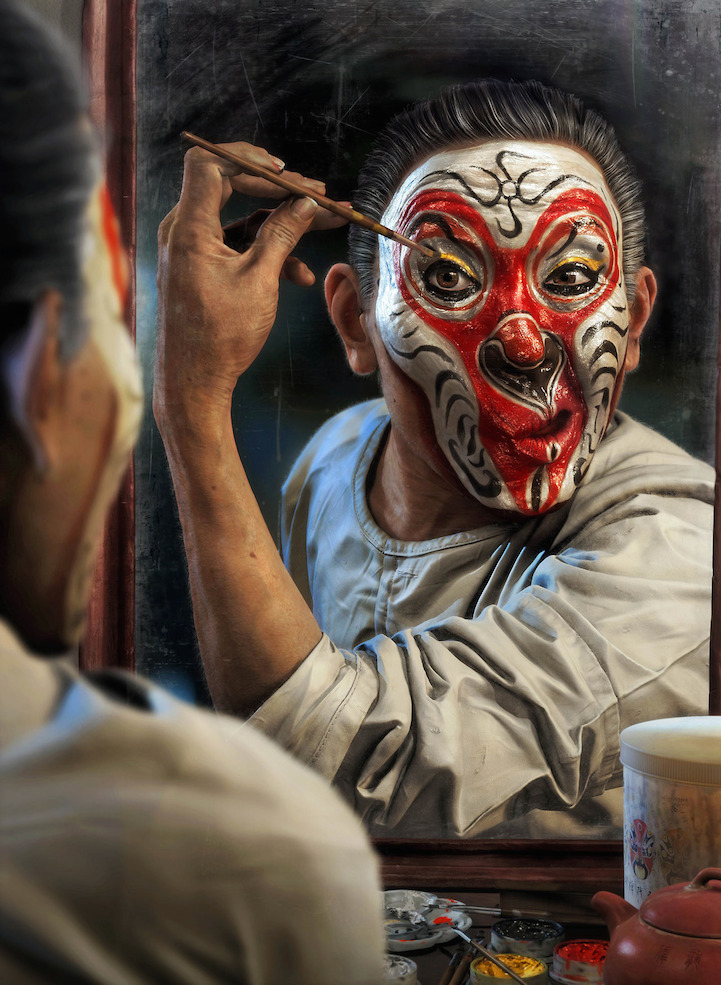 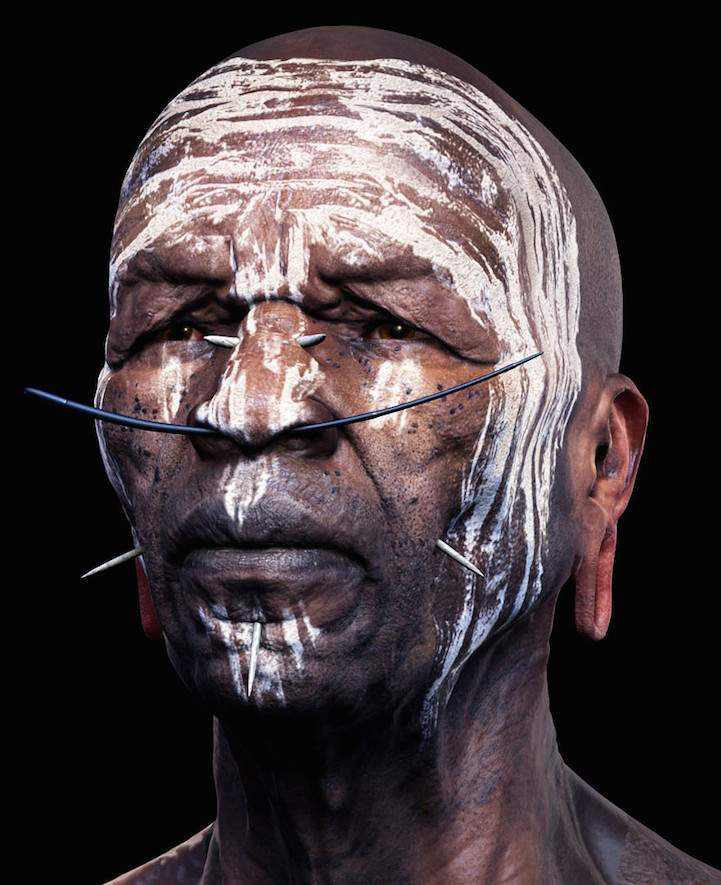 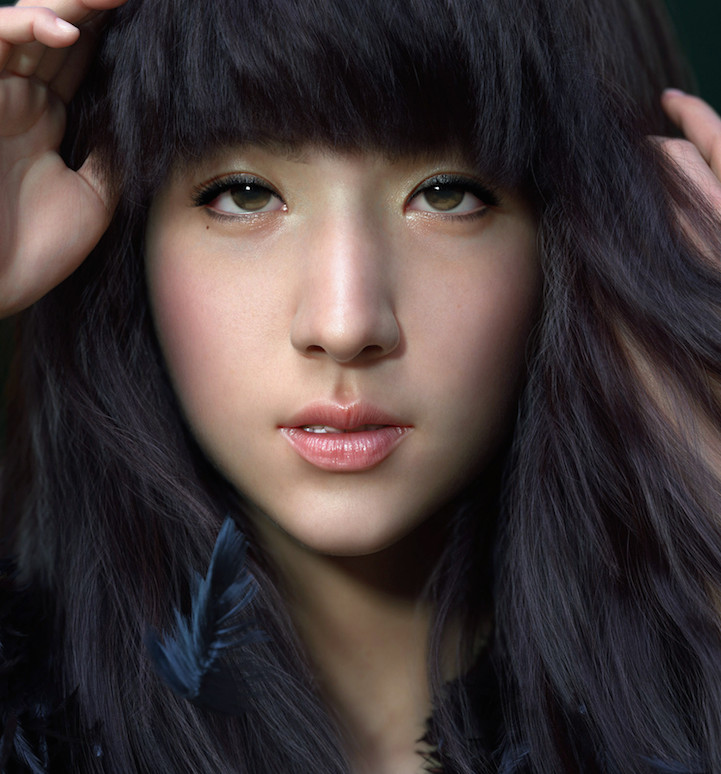 THEN FLYING THE YOUTH by Shang-Peng Leng 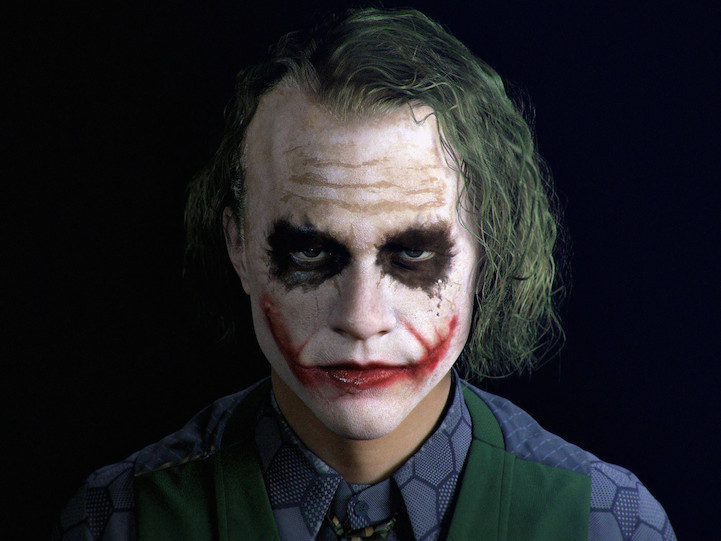 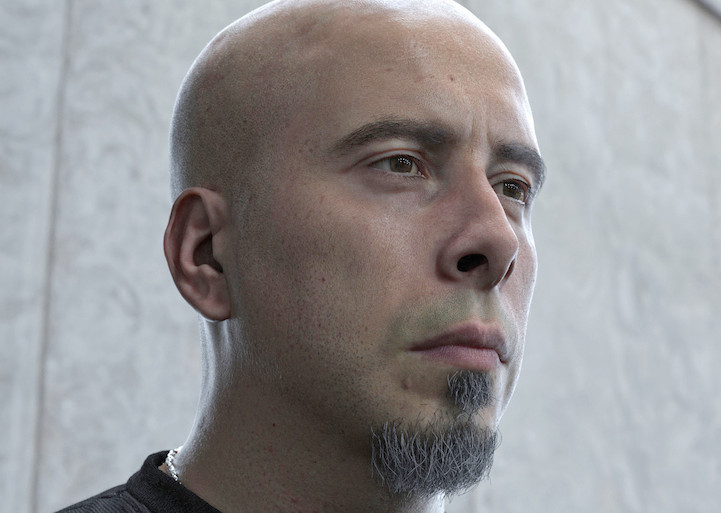 SELF PORTRAIT by Marco di Lucca 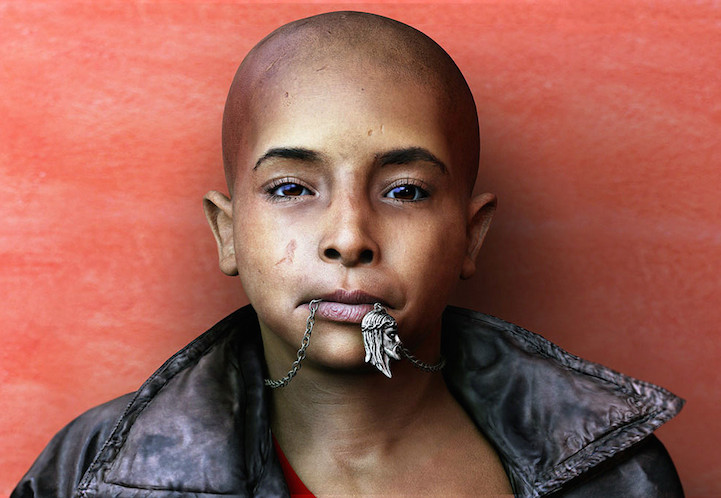 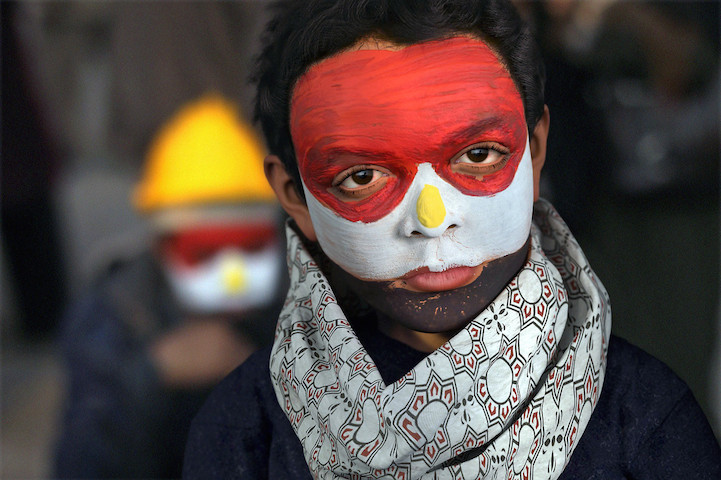 THE REVOLUTIONARY by Kris Kelly 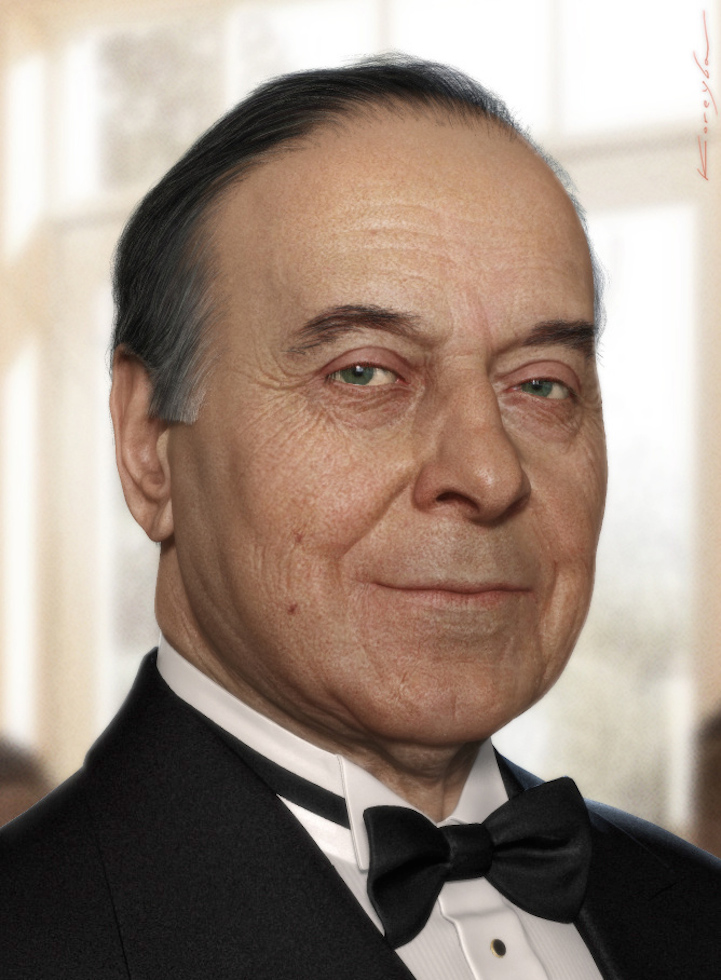 3D Renderings of Humans on Imgur
via [Really Shit!], [Reddit]