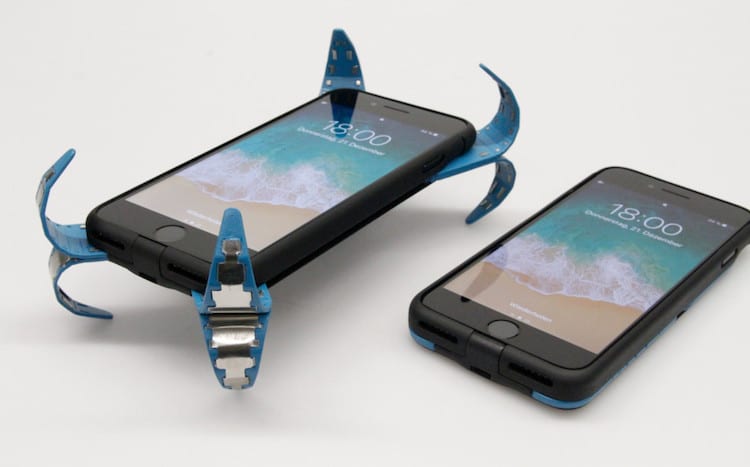 Have you ever dropped your phone? If you’re like the rest of us, you hold your breath and say a silent prayer as it tumbles to the ground—hoping that when you pick it up that the screen won’t be cracked. Philip Frenzel, a master’s student at Aalen University in Germany, is giving the chronic phone-droppers of the world a little more security with his ingenious invention. He came up with a “mobile airbag” that automatically deploys when you inevitably drop your phone. In doing so, it softens the fall and protects it from breaking.

Frenzel’s idea is based on his own experiences of ruining a phone. He broke his device by leaving it in a jacket and then throwing said jacket over a banister; the impact ruined the electronics inside. Thinking that there has to be a better way, he began developing alternative cases that are focused on protection but appear less bulky than others on the market.

It took about four years, but Frenzel eventually completed his “mobile airbag.” The sleek prototype features four corners that unfold when its sensors detect that the phone is in a freefall. These “dampers” help absorb the shock of the fall to keep the screen and internal components safe. Once you’ve picked up your phone—unscathed—the corners go back into their hiding places until the next time a drop happens.

Frenzel is calling his creation the AD Case and is planning on commercializing it via a Kickstarter campaign. 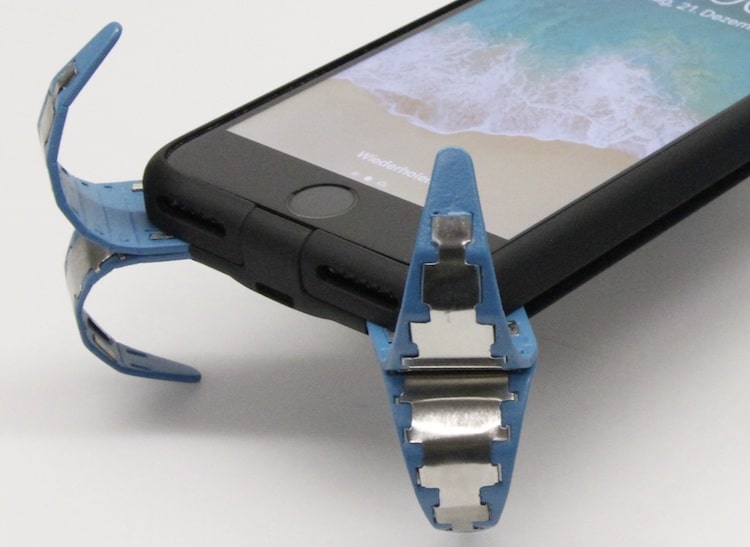 It deploys a “mobile airbag” when its sensors detect free fall.

Learn more about the development of this case in the video below. 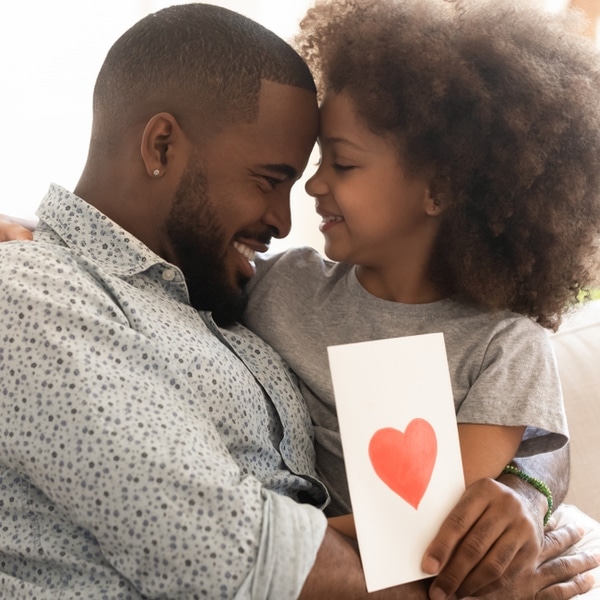 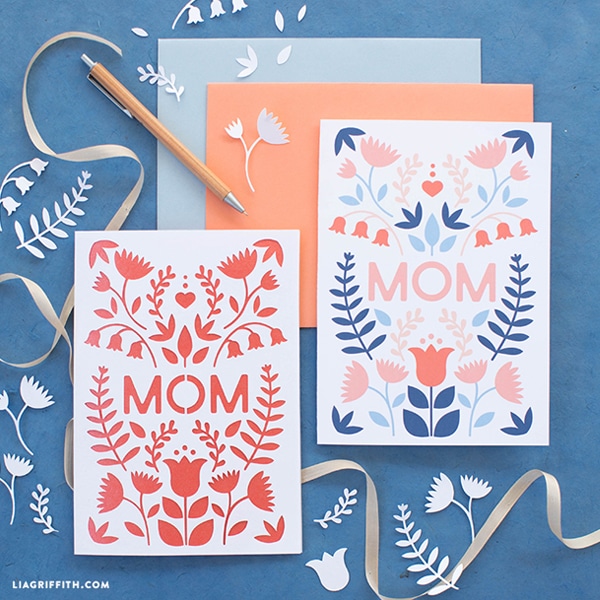