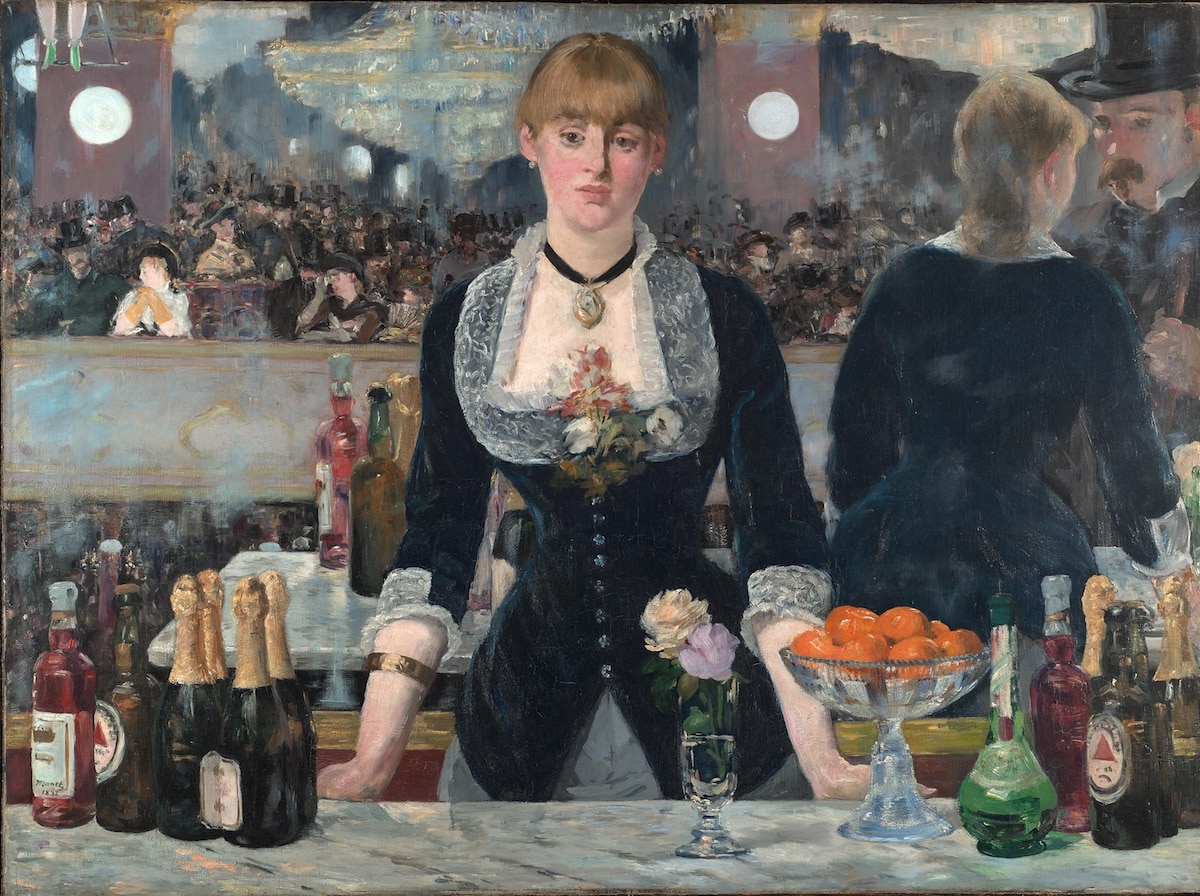 “A Bar at the Folies-Bergère,” Édouard Manet, 1882 (Photo via Wikimedia Commons, Public Domain)

While many artists are remembered for their affiliation with one art movement, Édouard Manet is a painter who cannot be pinned down to a singular style. The Paris-born French painter emerged in the middle of the 19th century with groundbreaking works that bridged the gap between Realism and Impressionism. His last major work, A Bar at the Folies-Bergère, is the culmination of his unique—and to some, controversial—approach to painting.

Here we will learn more about Manet and explore the varied elements that make up this monumental painting.

Who was Edouard Manet? 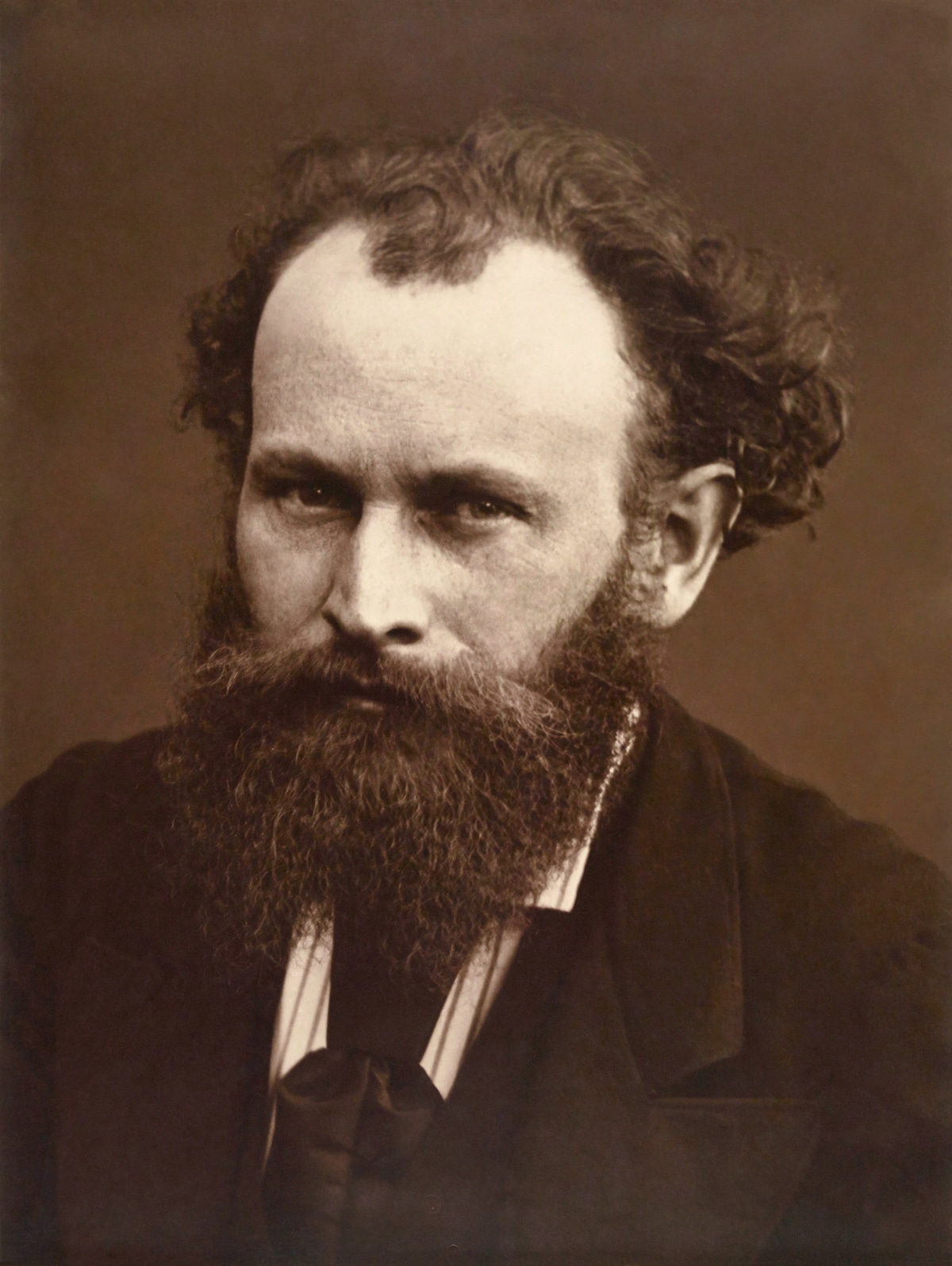 Manet (1832 — 1883) began his artistic career by studying the works of painting masters known for their expressive brushstrokes and use of color, like Diego Velazquez and Francisco Goya. When he began creating his own original works in the late 1850s, the realist movement was still highly popular in Paris, so he followed in the more precise and grounded style. 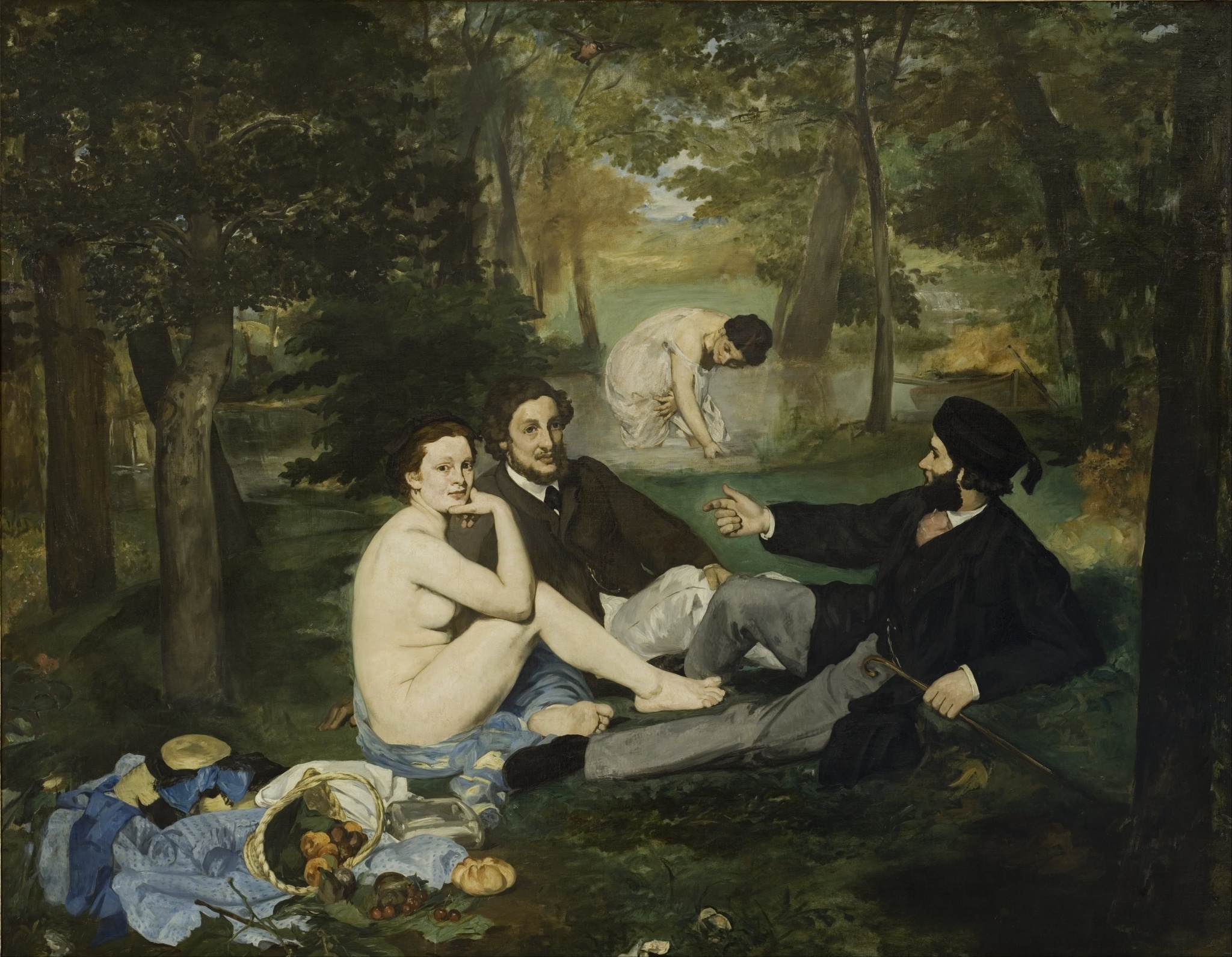 As he continued to develop his practice, Manet's style and subject matter strayed away from realist values. And in 1863, Manet finally set himself apart from the traditionalist art salons with two controversial paintings: The Luncheon on the Grass and Olympia. Both of these works feature female nudes in contemporary settings and were rejected from the prestigious Académie des Beaux-Arts. From that point forward, Manet forged his own path in the art world as a radical modernist. Although years later he became intertwined with Impressionist artists, he remained loyal to his own unique style rather than one movement. 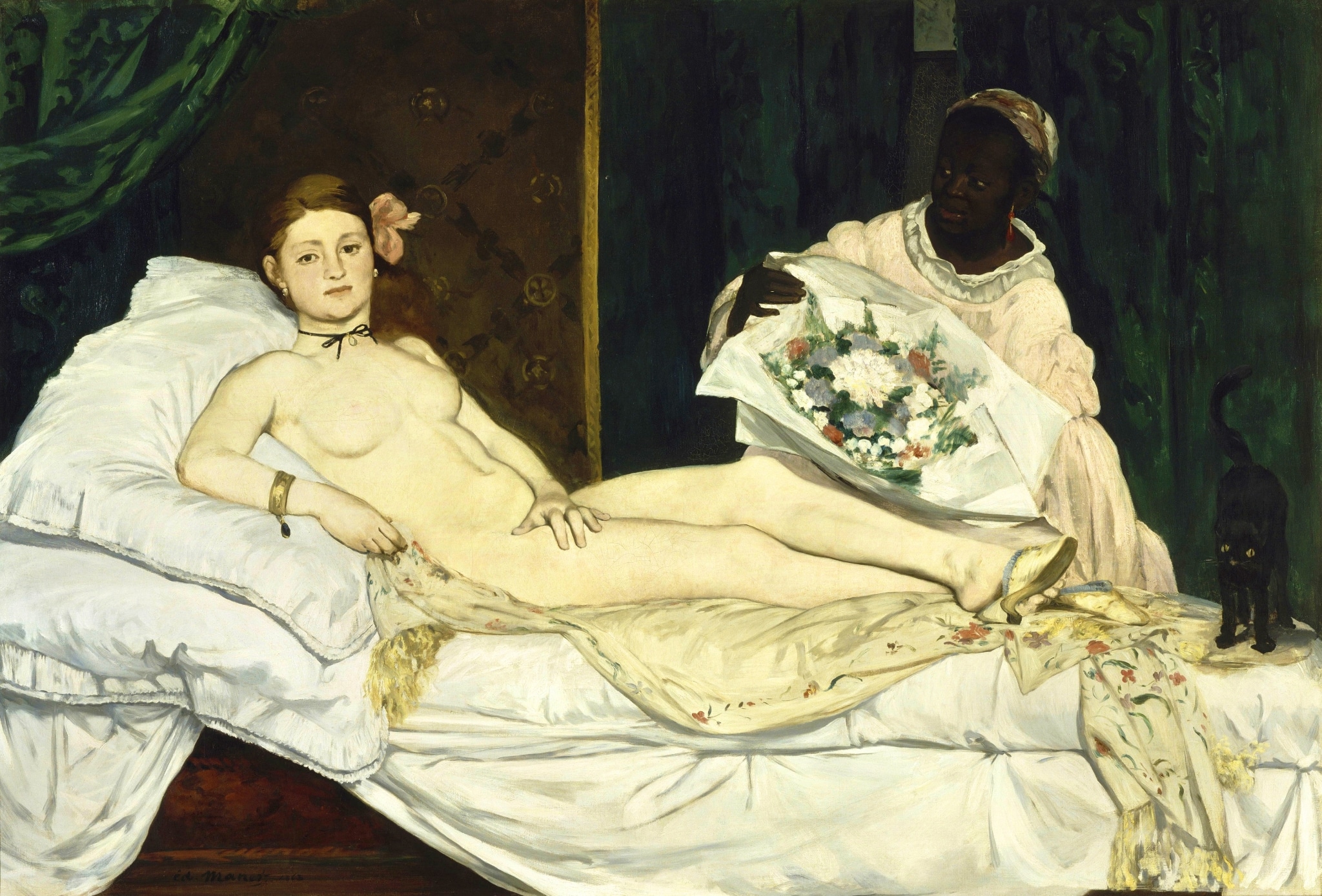 Analysis of A Bar at the Folies-Bergère 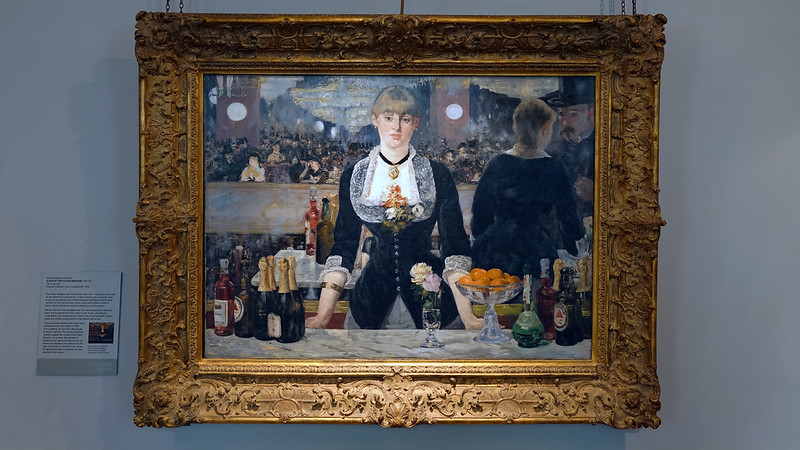 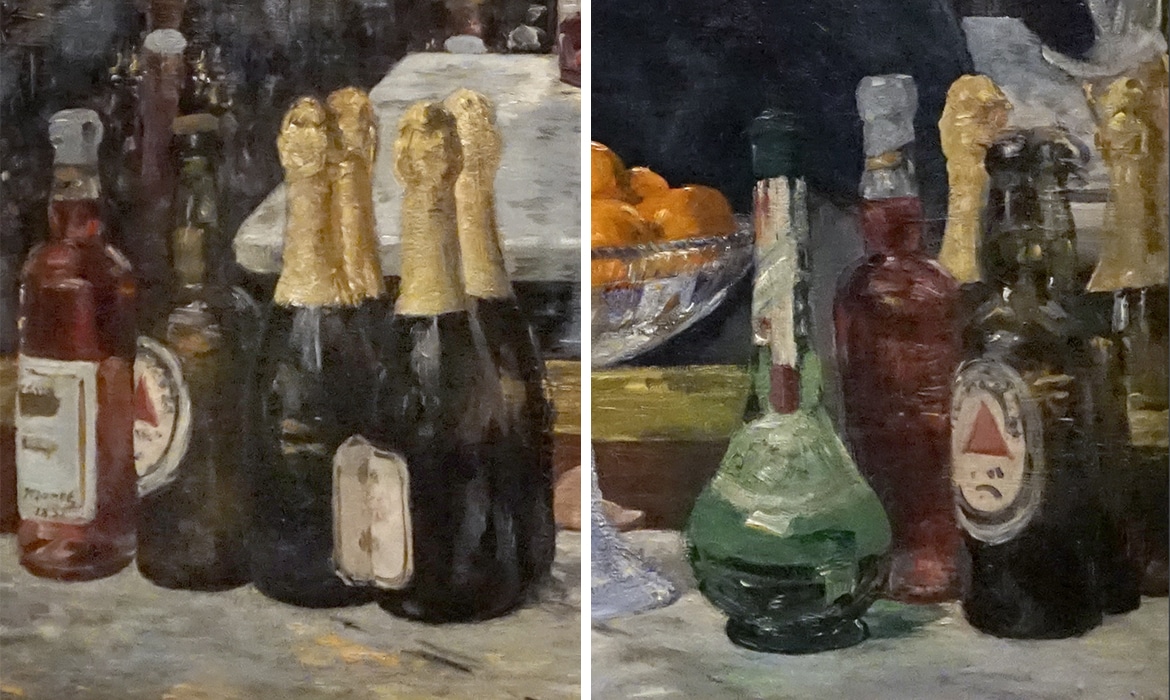 A Bar at the Folies-Bergère exemplifies Manet's not-quite-realist style. He renders the main figures, objects, and interior with expressive brushstrokes and close attention to the details. Each bottle of alcohol on the counter, for example, is presented with its distinct label and packaging. One of the beer bottles with a red triangle on the label has been identified as the brand Bass Pale Ale, which was founded in 1777 and still made today. 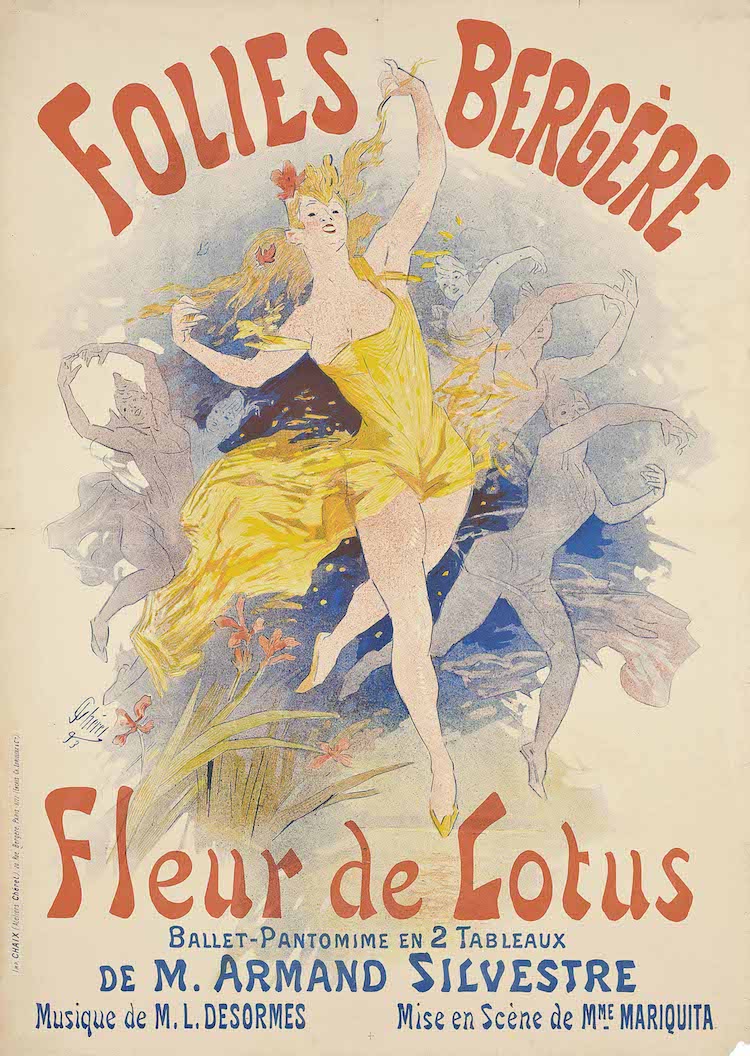 Like the majority of Manet's works, A Bar at the Folies-Bergère is based on a real-life nightclub in Paris called the Folies-Bergère. In the late 19th century, this establishment was incredibly popular among artists as well as middle and upper-class Parisians for its array of entertainment including cabaret, ballet, and acrobatics to name a few.

Manet gives the viewer a peek into what goes on in the trendy music hall by featuring the legs of a performing trapeze artist in the upper left corner and a large crowd of onlookers in the reflection. 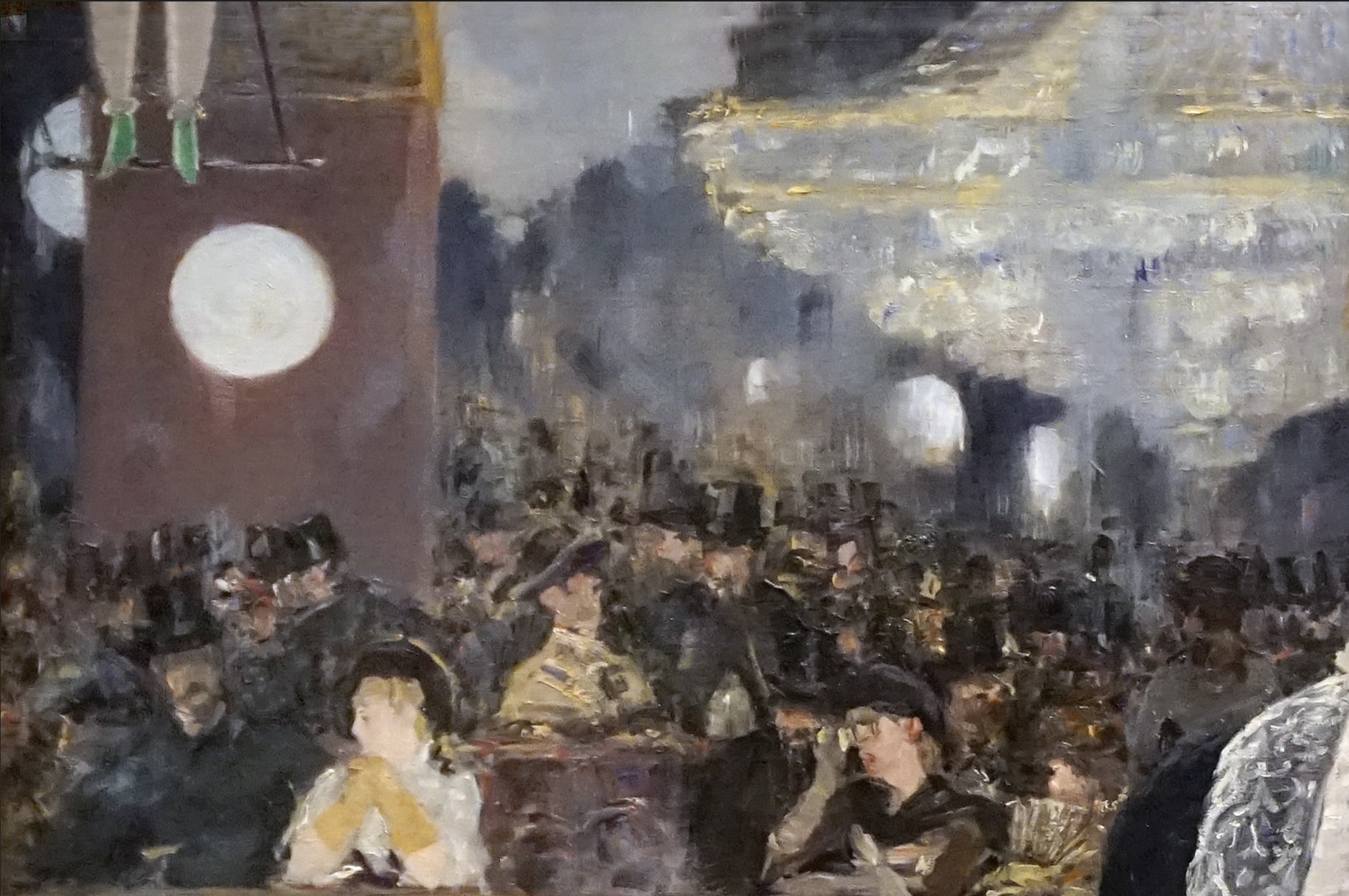 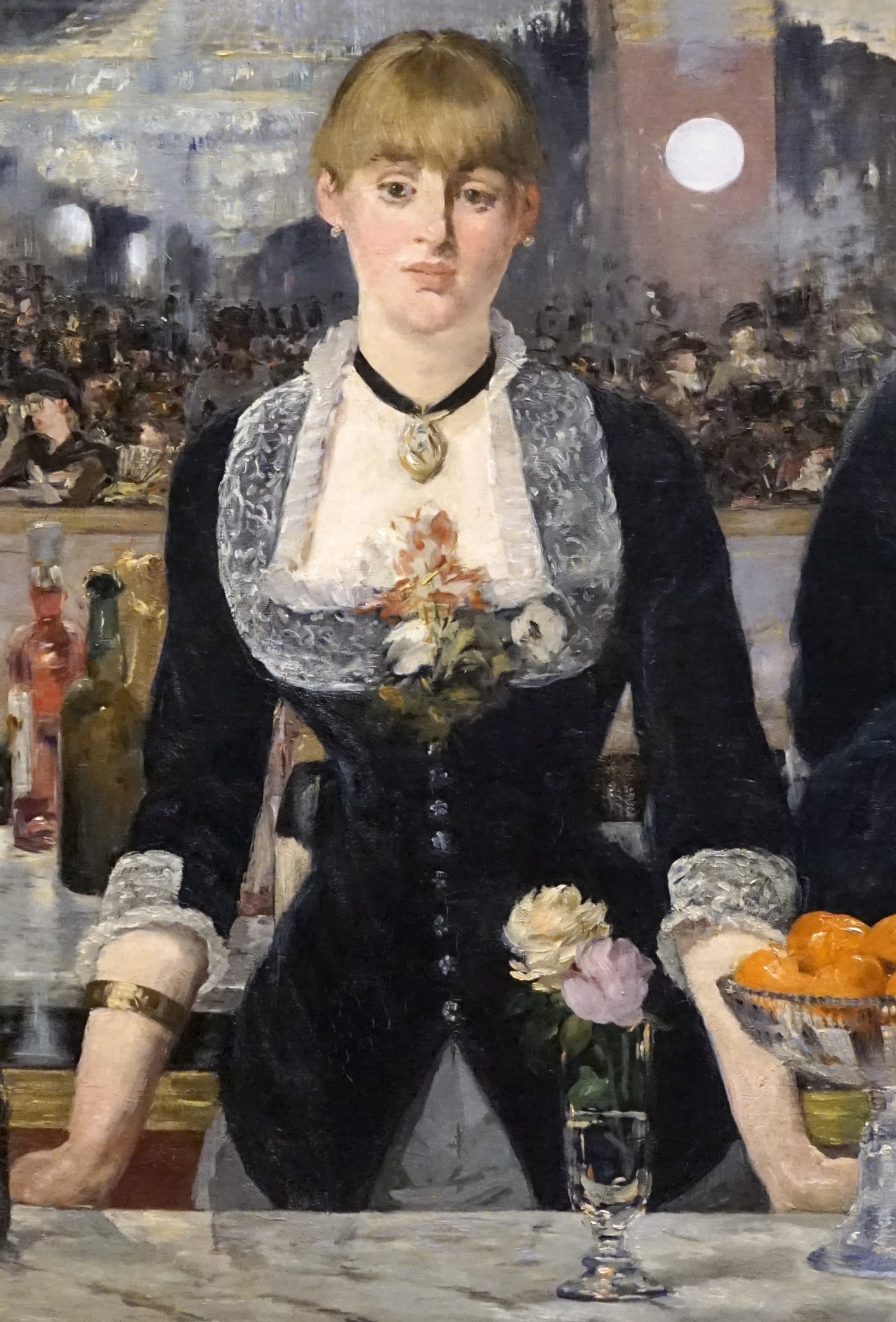 Manet preferred to use real people as models for his paintings to make them more contemporary and naturalistic. The main female figure in this work is based on a barmaid named Suzon who worked at the Folies-Bergère in the 1880s. Beside one of her arms is a bowl of oranges, which suggests that she may have also been a sex worker—a subject that garnered Manet significant attention twenty years prior when he debuted Olympia. 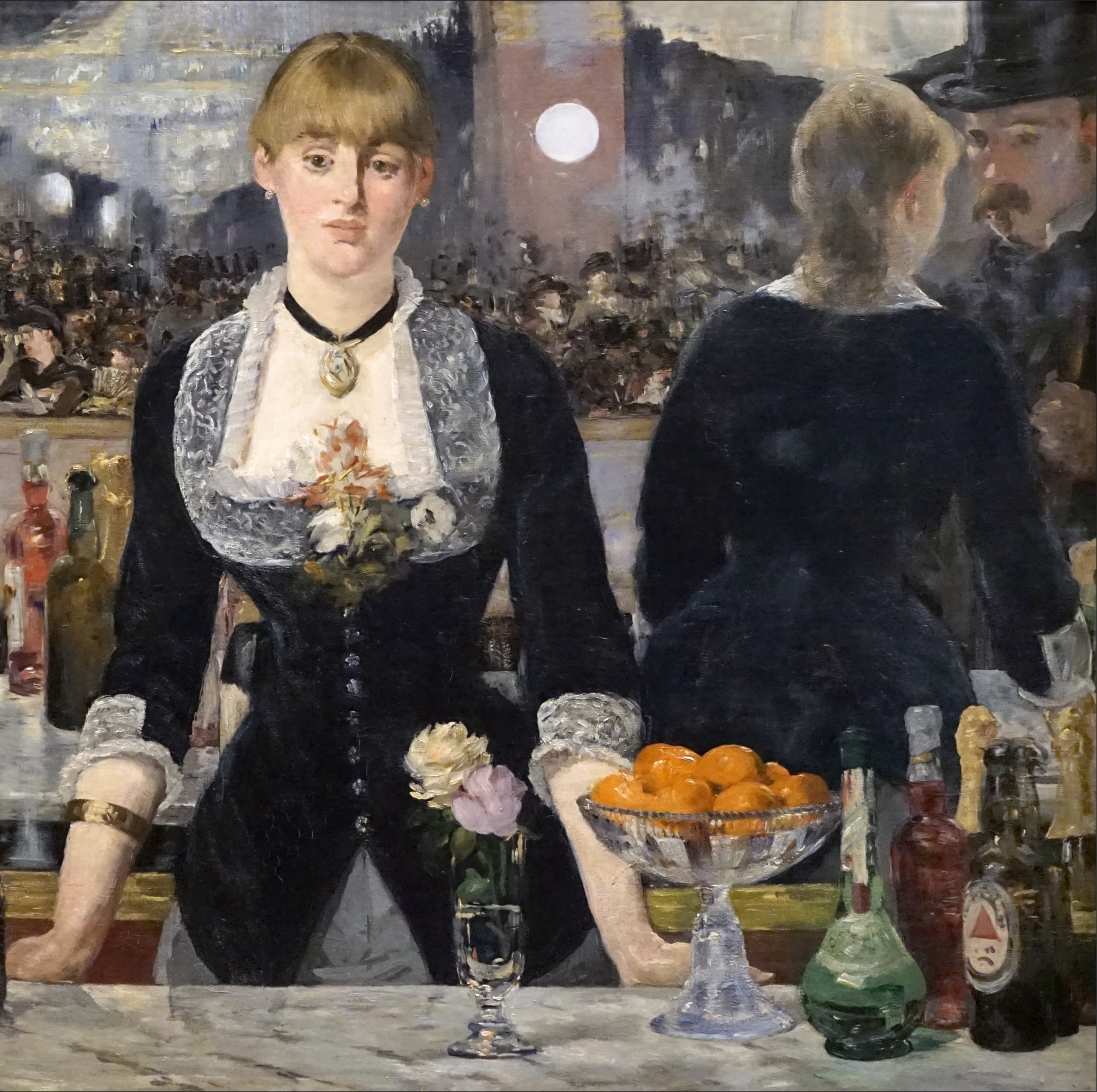 At the time of its unveiling, A Bar at the Folies-Bergère was immediately critiqued for its startling and distinctive perspective. While at first glance it may appear that there is a crowd behind the barmaid, it is actually the reflection of a mirror. So, the back of a blonde woman leaning over a counter we see behind the main figure is in fact her reflection. So, as the viewer, we are placed in the position of the man talking to her. However, the details in the foreground and those in the mirror don't exactly match up—leading many of Manet's contemporaries to accuse him of making a mistake.

Today, art historians have different theories as to why the perspective in the painting appears skewed. Some believe it is an intentional “error” to show the two different experiences of the barmaid, where she is withdrawn in one point of view and leaning attentively towards the gentleman in the other. Or, the duality of the composition could be hinting at the figure's double-life as a barmaid and sex worker.

Although there is no consensus on the meaning of the perspective, the addition of a mirror is likely an allusion to Velazquez's masterpiece Las Meninas, which was a great inspiration for Manet.

Legacy of A Bar at the Folies-Bergère 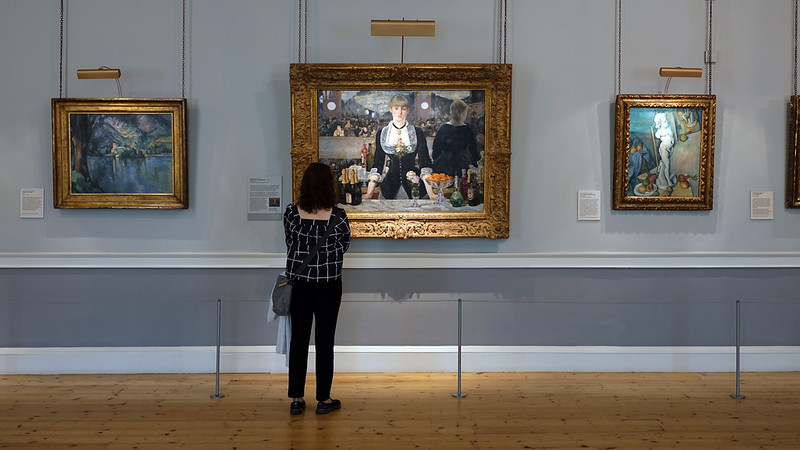 As Manet's last major work, A Bar at the Folies-Bergère embodies all of the traits for which the French artist is best known. Complex in its composition, it captures more than just one moment inside the Folies-Bergère. Instead, it offers a window into the glamour, excitement, and isolation of social settings in late 19th century Paris.