All-Female Flight Crew Lands Plane in Saudi Arabia, Where It’s Illegal for Them to Drive 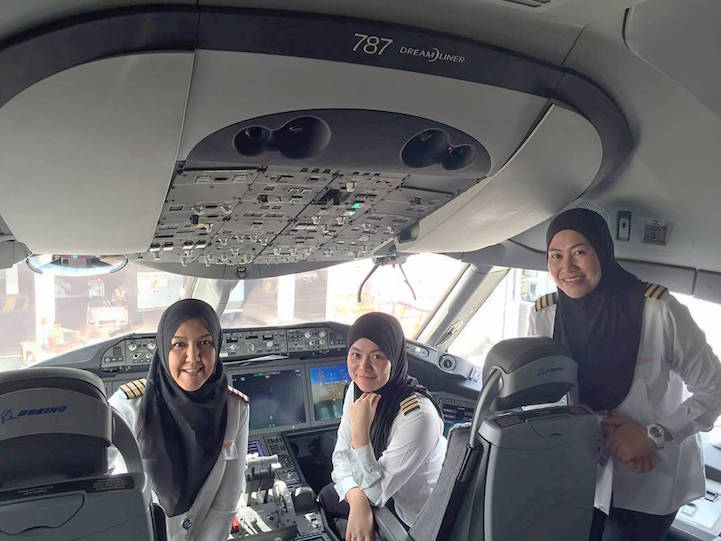 A historic moment took place when an all-female flight crew landed a Royal Brunei plane in Saudi Arabia, on February 23rd. It ended up being a very significant event because women aren't even allowed to drive a car in the country. Only men can get a driver's license in Saudi Arabia, whereas women will be fined or arrested if they're seen driving in public. Yet, women are interestingly allowed to obtain a pilot's license and, in 2014, the first Saudi woman became certified to fly a plane.

Currently, Royal Brunei is working to add more women to their workforce, especially since it's estimated that there are only 4,000 female pilots out of the 130,000 total pilots in the world. Plus, only 450 women work as captains in the industry. Sharifah Czarena Surainy, the woman who landed the plane in Saudi Arabia, is actually Royal Brunei's first female pilot. “As a woman, a Bruneian woman, it is such a great achievement,” Surainy told The Brunei Times, after she received her captains' epaulettes in 2012. “It's really showing the younger generation or the girls especially that whatever they dream of, they can achieve it.” 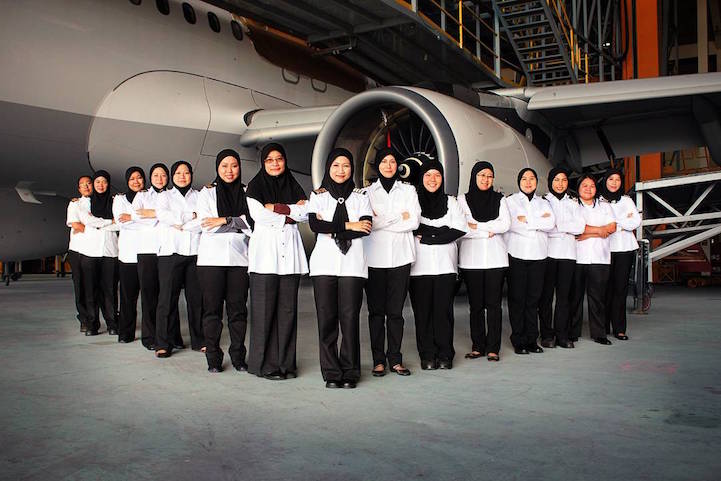