We've all seen some incredible LEGO builds before, but this one, by Rich-K & Big J, takes the cake as one of the most impressive pop culture recreations of all time! About 150,000 LEGO bricks and 1,700 mini-figures were used to recreate the Helm's Deep battle scene from Peter Jackson's The Lord of the Rings. It took the duo about four months to construct the 160 pound, ping-pong table size creation.

Look closely and you'll notice the small details like the catapults, ladders and towering walls.

It wasn't easy bringing all the pieces together. As Goel Kim states, “Once [the] LEGO set was released last year, I thought, is this it? So I started to collect mini-figures from around the world specially Elf. It was painful process since I was only able to get 6 from Germany, 8 from Poland, etc in order to get enough Elf to represent [the] movie scene.” 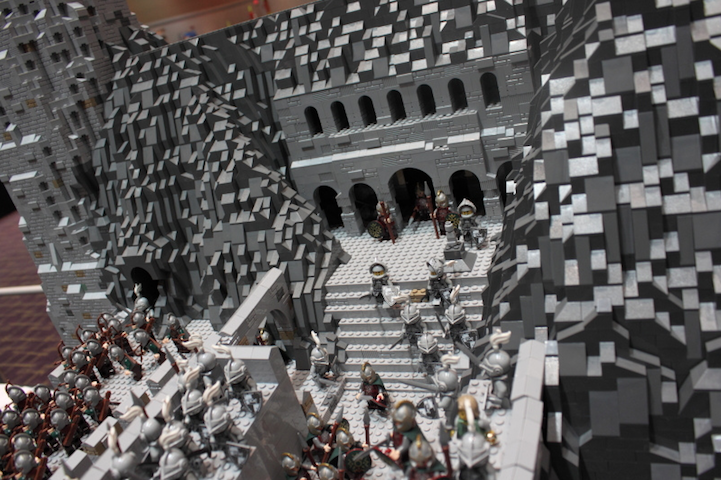 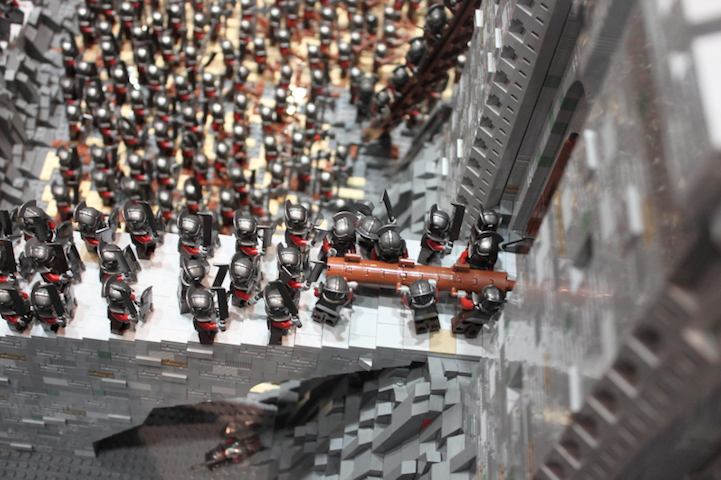 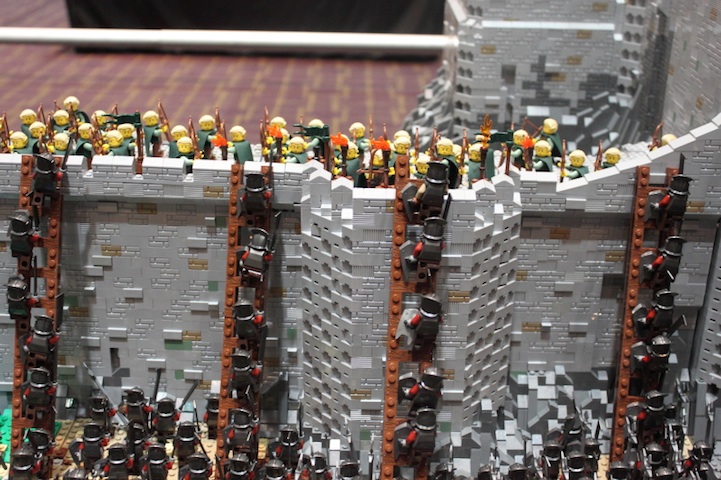 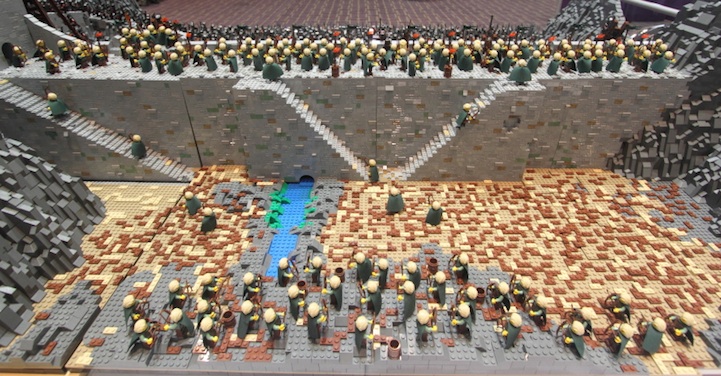 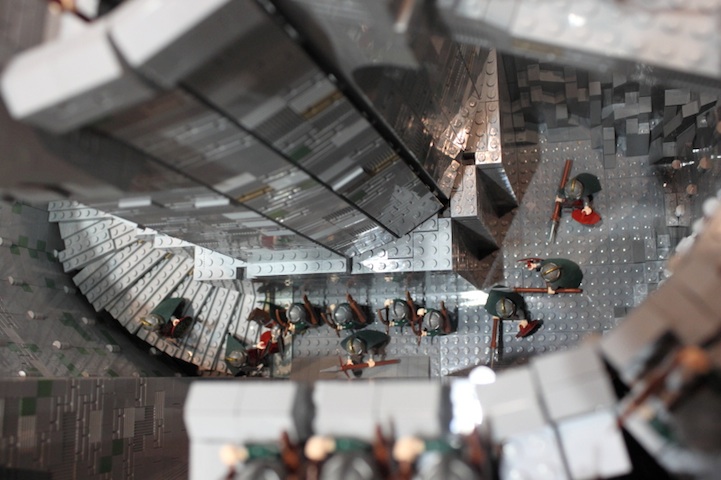 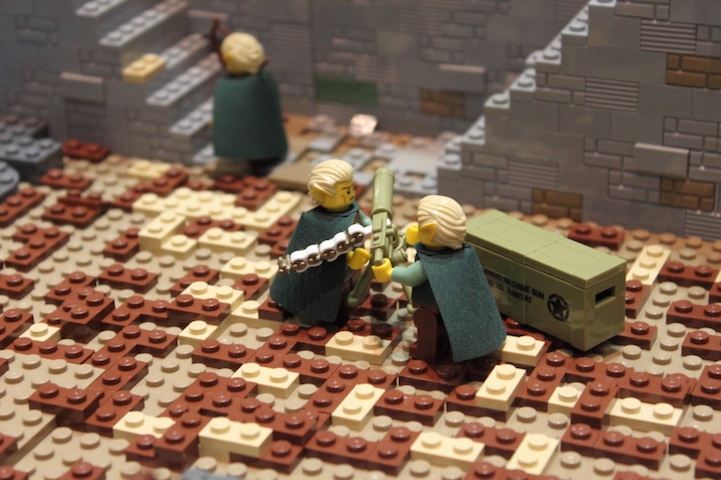 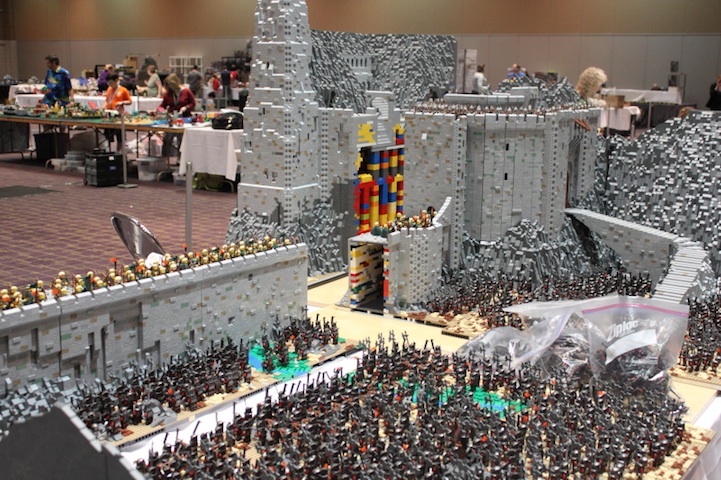 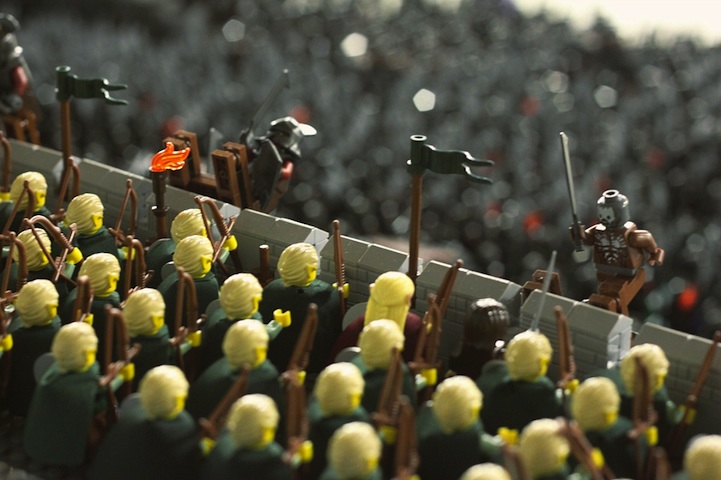 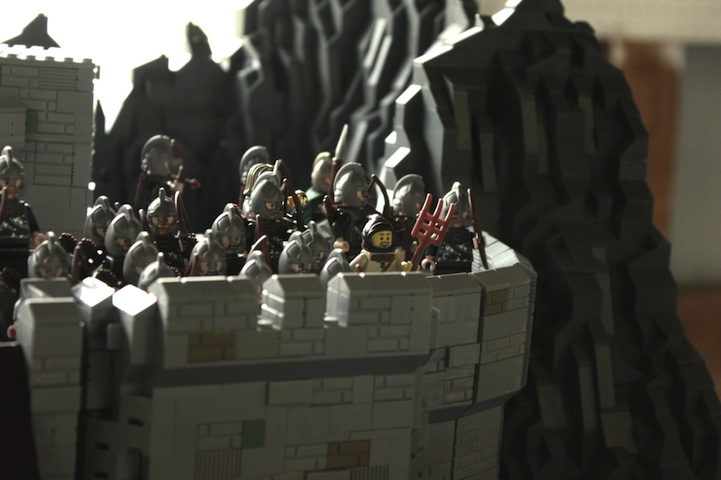 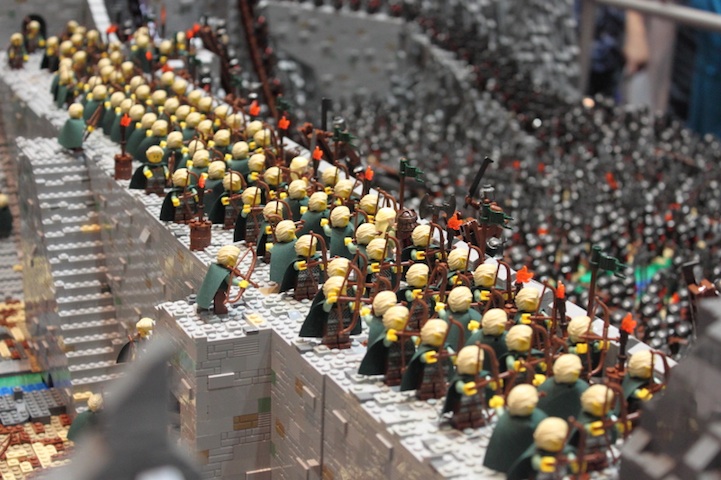 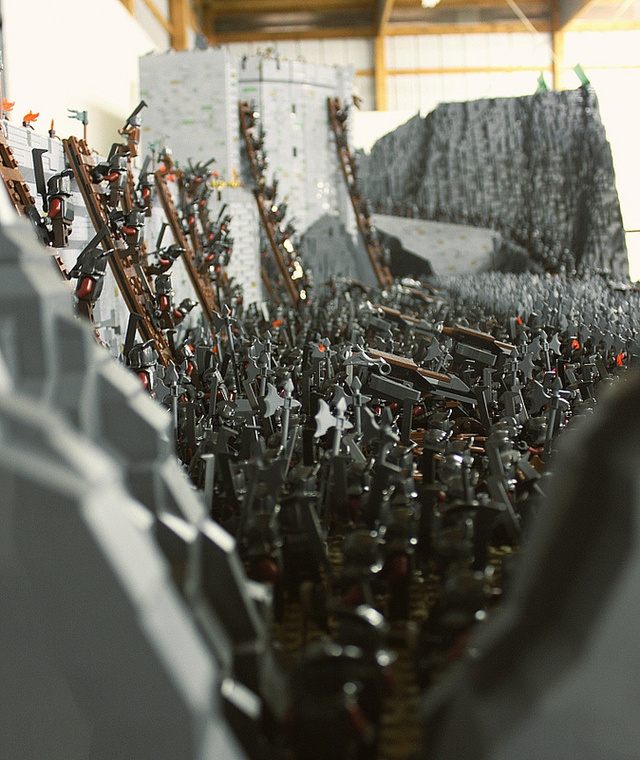