What do you see among these zigzag lines? Whether you can spot a figure emerging or it's just making you feel dizzy, the optical illusion created by Russian artist Ilja Klemencov has been sparking debates online. Apparently, only 1% of people are able to see a panda, which is also the logo of the World Wildlife Fund for Nature (WWF). Titled They Can Disappear, the trick-of-the-eye image aims to spread an important message about conservation efforts.

With around 1,800 left in the wild, giant pandas are currently classified as a vulnerable species. Klemencov’s image visualizes how the population of the animal is dwindling right before our eyes, as is the case for many other endangered species. If you’re able to see the panda among the lines, it looks ghostly and out of focus, as if it really could disappear with the blink of an eye.

The optical illusion is an example of the McCollough effect. The visual phenomenon was discovered by Celeste McCollough in 1965. He found that staring at two-color grids for a few minutes can trick the eye into seeing different colors.

If you stare at Klemencov’s image for long enough, you might start to see a green or pink tinge over the picture. If you can’t see the color change, tilting your head to 90 degrees might help. And if you’re struggling to make out the panda, try stepping back from your screen.

Check out the full-size They Can Disappear illusion below.

Russian artist Ilja Klemencov created this optical illusion, titled They Can Disappear. Can you spot the hidden animal? 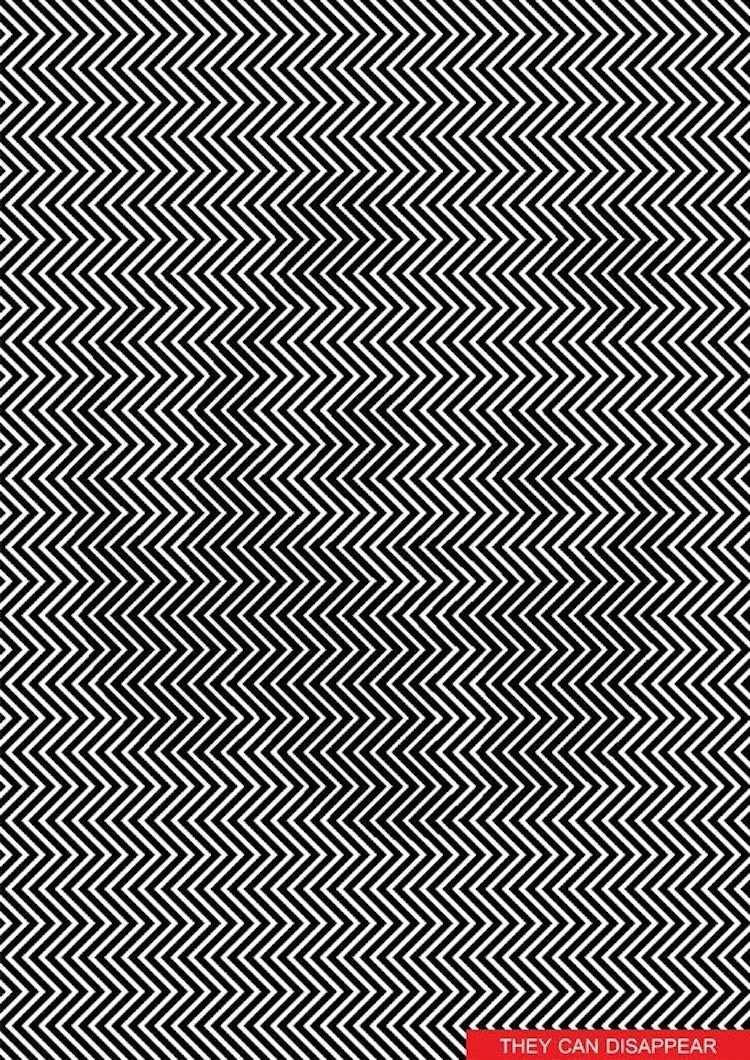 All images via Ilja Klemencov.

These 10 Spellbinding Optical Illusions Are Considered the Best of 2019 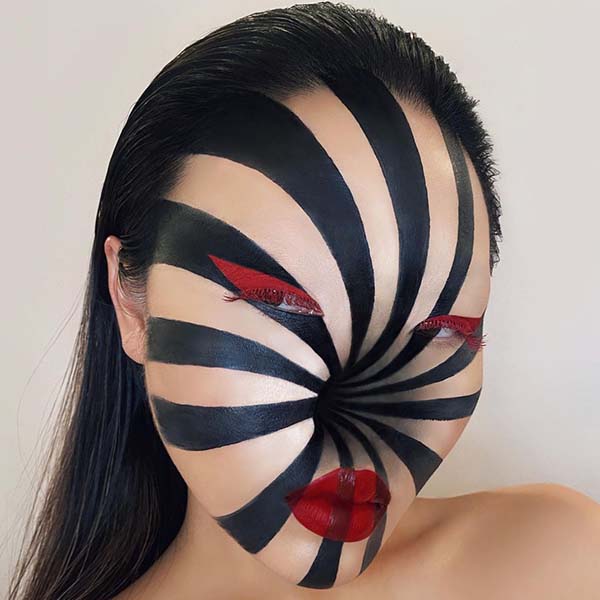 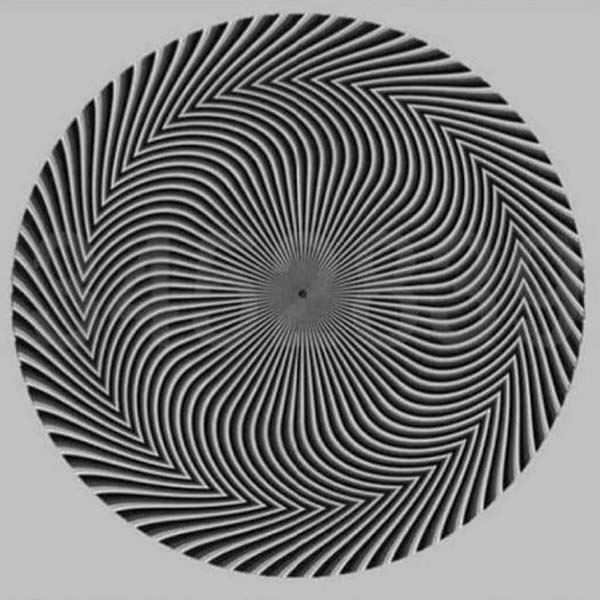