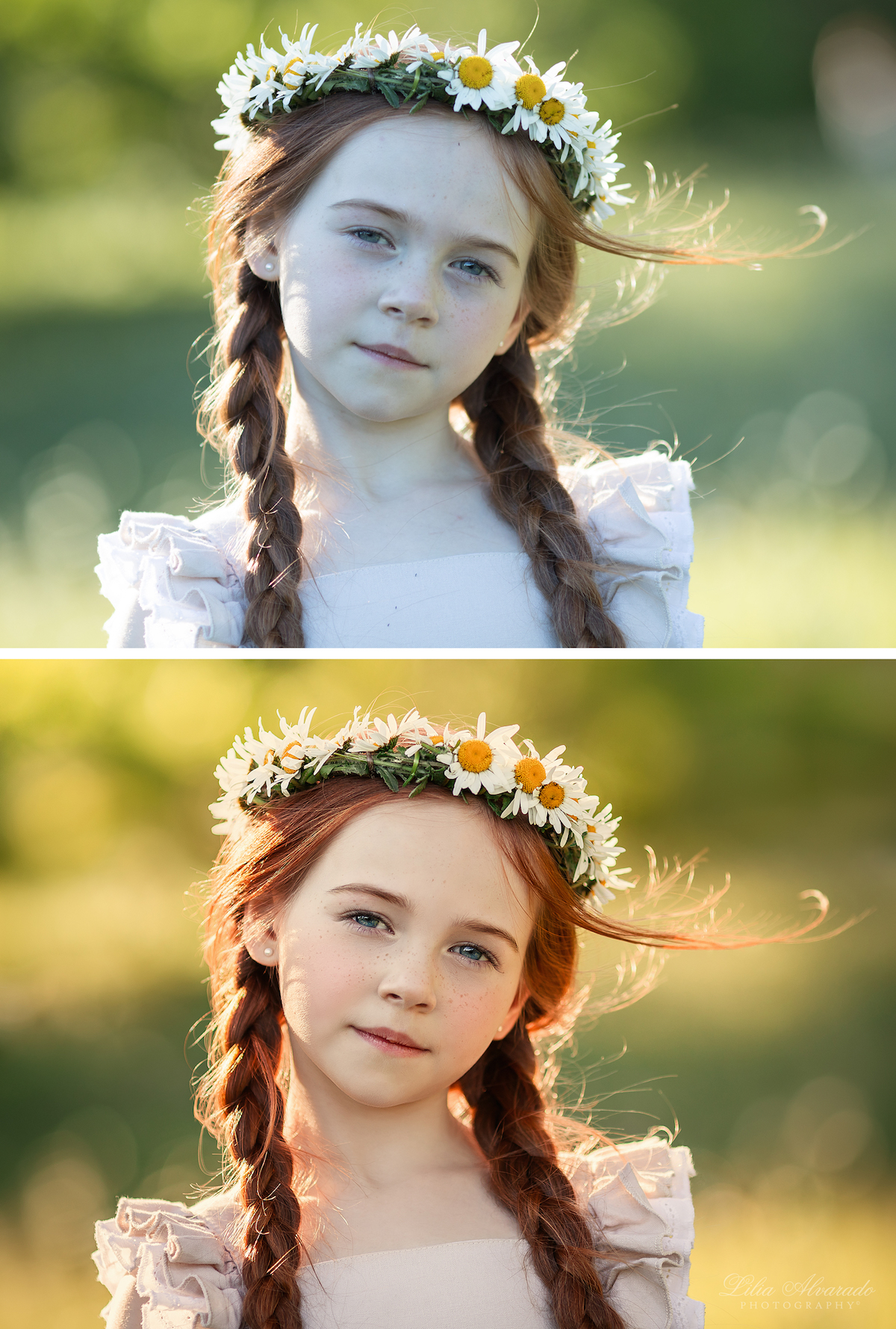 Photographer Lilia Alvarado captures the whimsical and carefree moments of childhood. Her passion for photography began after the birth of her twin daughters, Annabella and Juliette, who are often the subjects of her stunning fine art portraits. However, when Alvarado recently posted a photo she was proud of on Instagram, she was surprised to receive comments that questioned if it was over-edited. Since then, she’s made it her mission to raise awareness about the history of photography and challenge the preconceptions of photo manipulation. To do so, she’s revealed side-by-side images of her shots before and after editing.

Regarding that first controversial Instagram post, Alvarado explains, “Reactions ranged from very positive to those denying my work the title of ‘a photograph,’ calling it ‘computer graphics,’ or ‘photo-graphics.’ This got me thinking. Do people really understand the concept of photography and why are they so adamantly against photo-manipulation? […] Image manipulation didn't start with Photoshop. In fact, it’s always been an essential part of what photographers do.”

The earliest known photograph is believed to have been taken by Joseph Nicéphore Niépce in 1826. The French inventor used a technique he called heliography, whereby a glass or metal surface was coated in an asphalt called Bitumen of Judea. The liquid would harden in the brightest areas, while the unhardened bitumen would be washed away, leaving behind the photographic imprint. Since then, image manipulation became a key part of photography, with 19th-century photographers painting directly onto glass-plate negatives to remove imperfections and sometimes even paint entire people or elements out of the shot.

Today, photographers continue to manipulate their images, but instead of painting directly onto their negatives, modern technology allows them to use digital software such as Photoshop. From cropping to adjusting the colors and contrast, these digital editing tools are used to help visualize a story. Alvarado explains, “Most photos are certainly not simply neutral, un-manipulated snatches of the real world. They are rather a real-world story told in a beautiful way.”

When defending her process, Alvarado simply states, “I make images using a box with a hole that lets light in – so they can definitely be considered ‘photo-graphs.’ The fact that I edit these images afterward using software doesn't change this. In any case, it’s not fundamentally different from what people were doing in the darkroom over a century ago.”

Discover more from Alvarado’s portfolio on Instagram, and scroll down to see her shots pre- and post-Photoshop.

Photographer Lilia Alvarado challenges the preconceptions of photo manipulation by revealing what her images look like before and after editing. 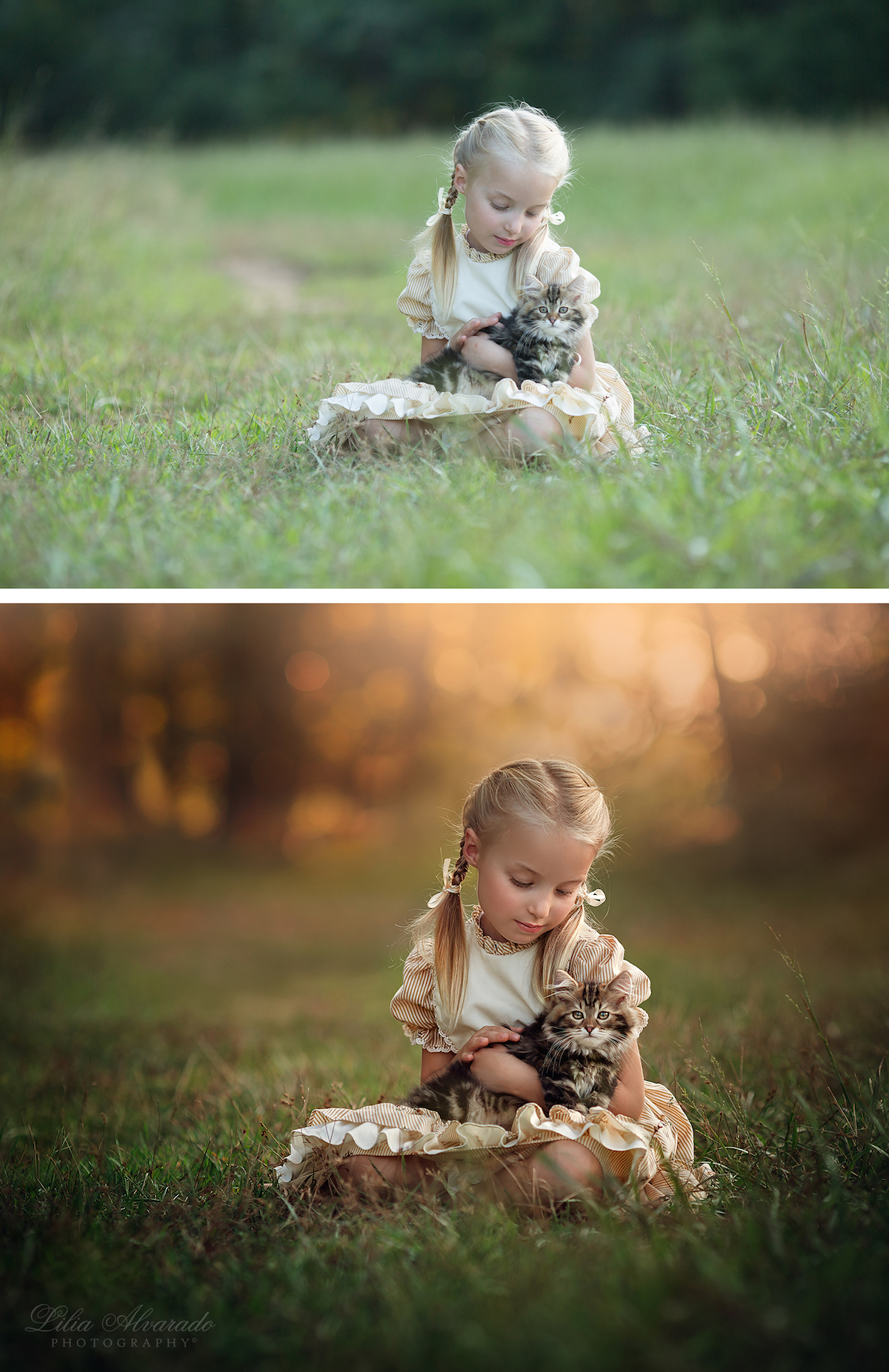 She defends her work by explaining how image manipulation began as early as the 19th century. 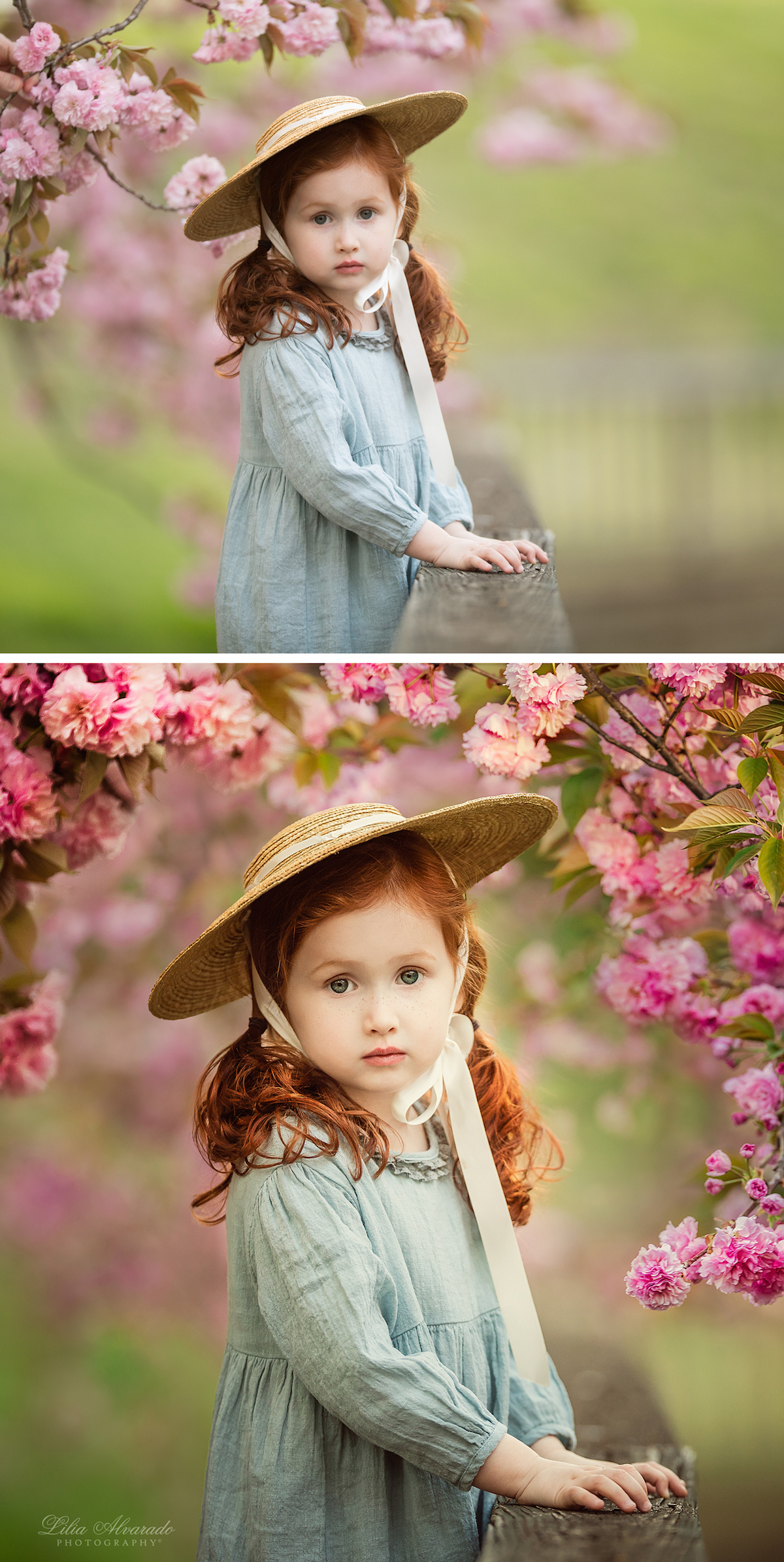 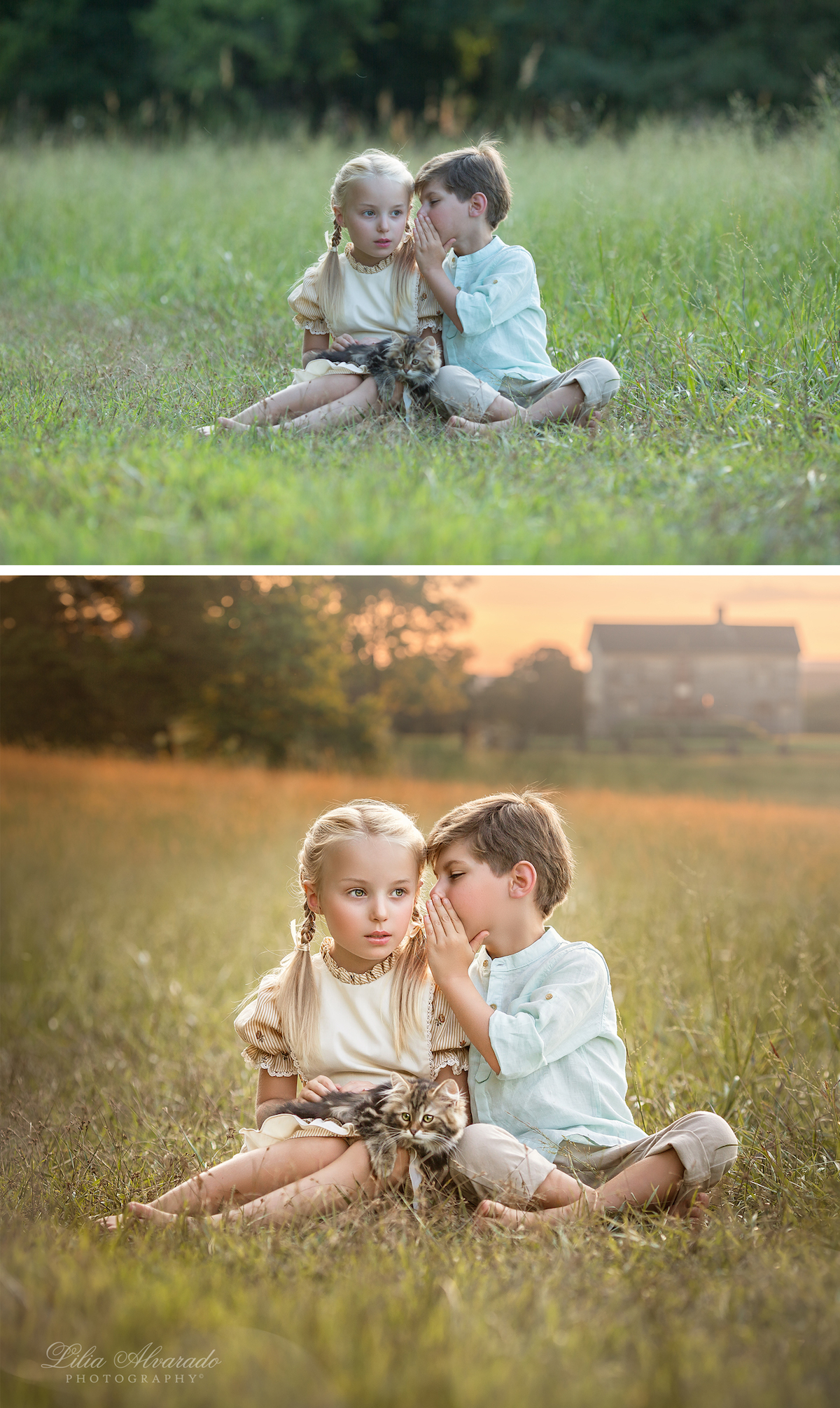 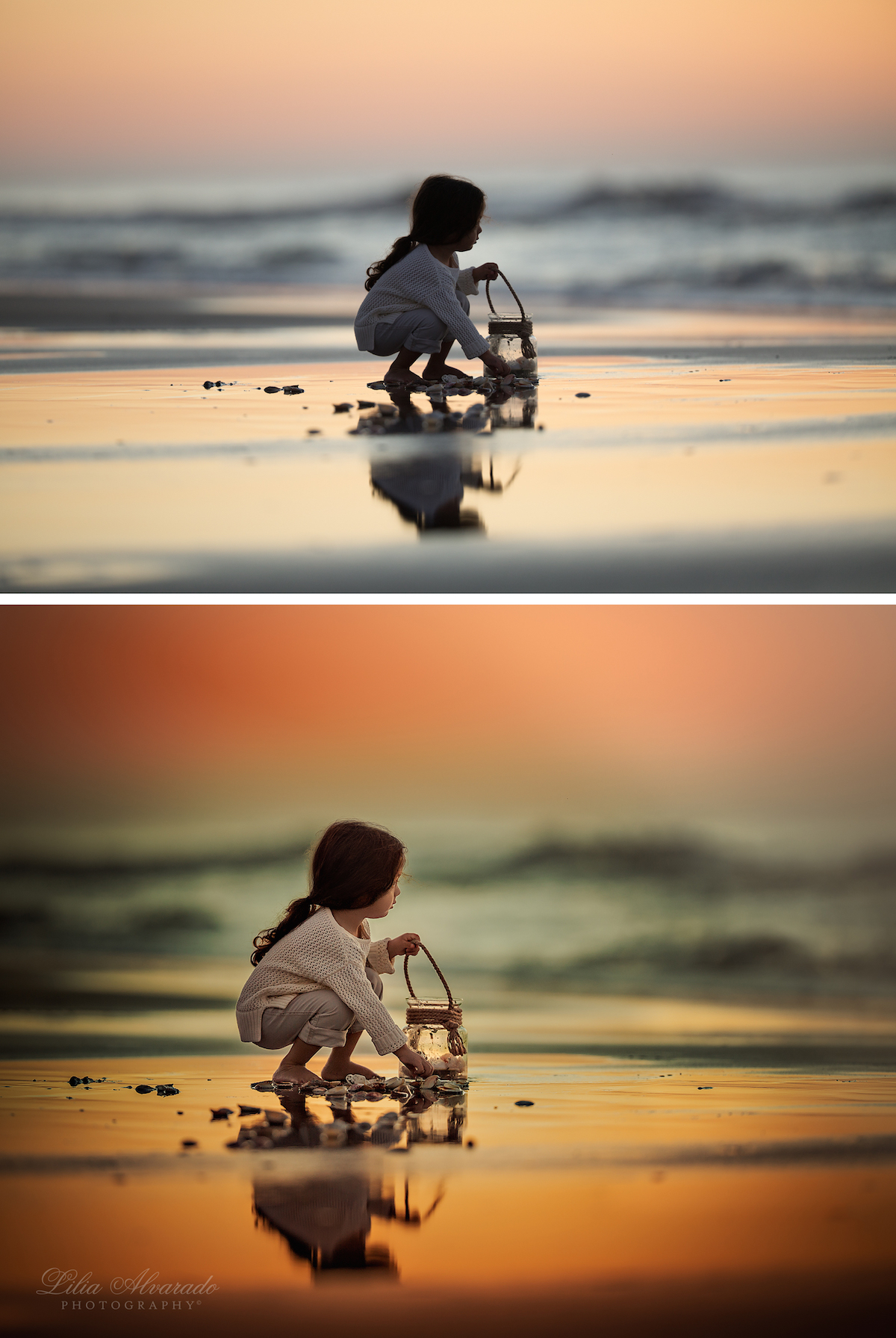 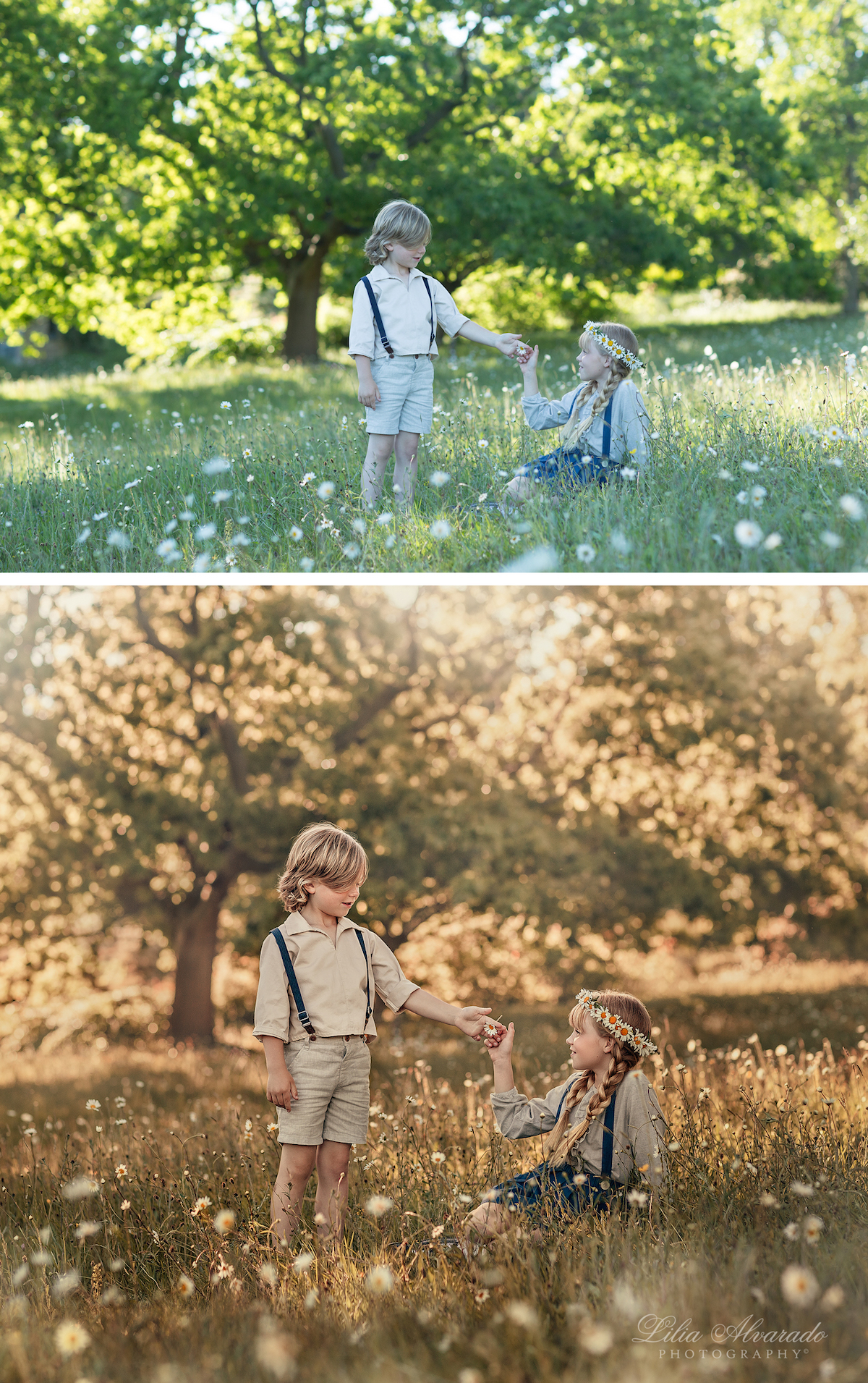 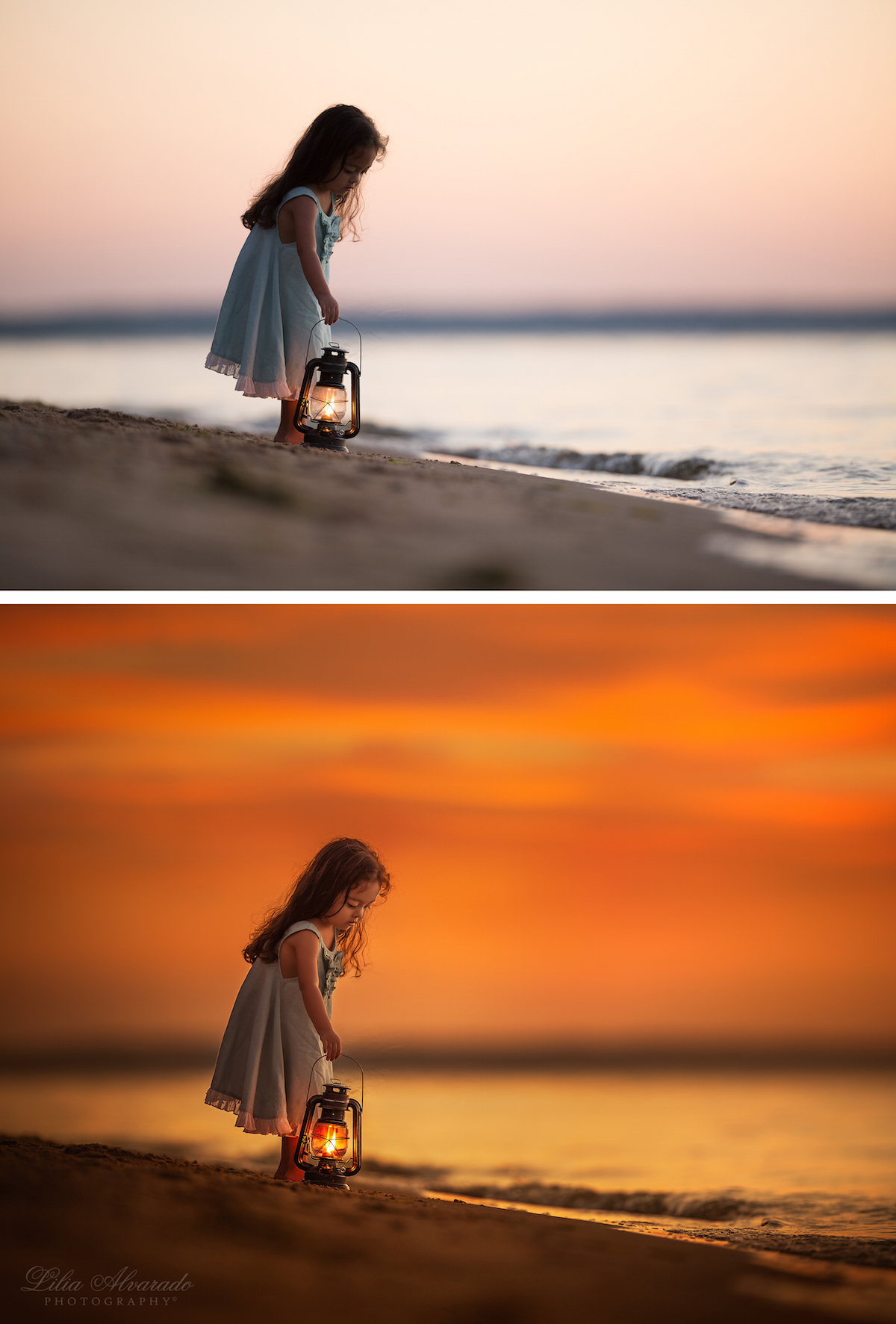 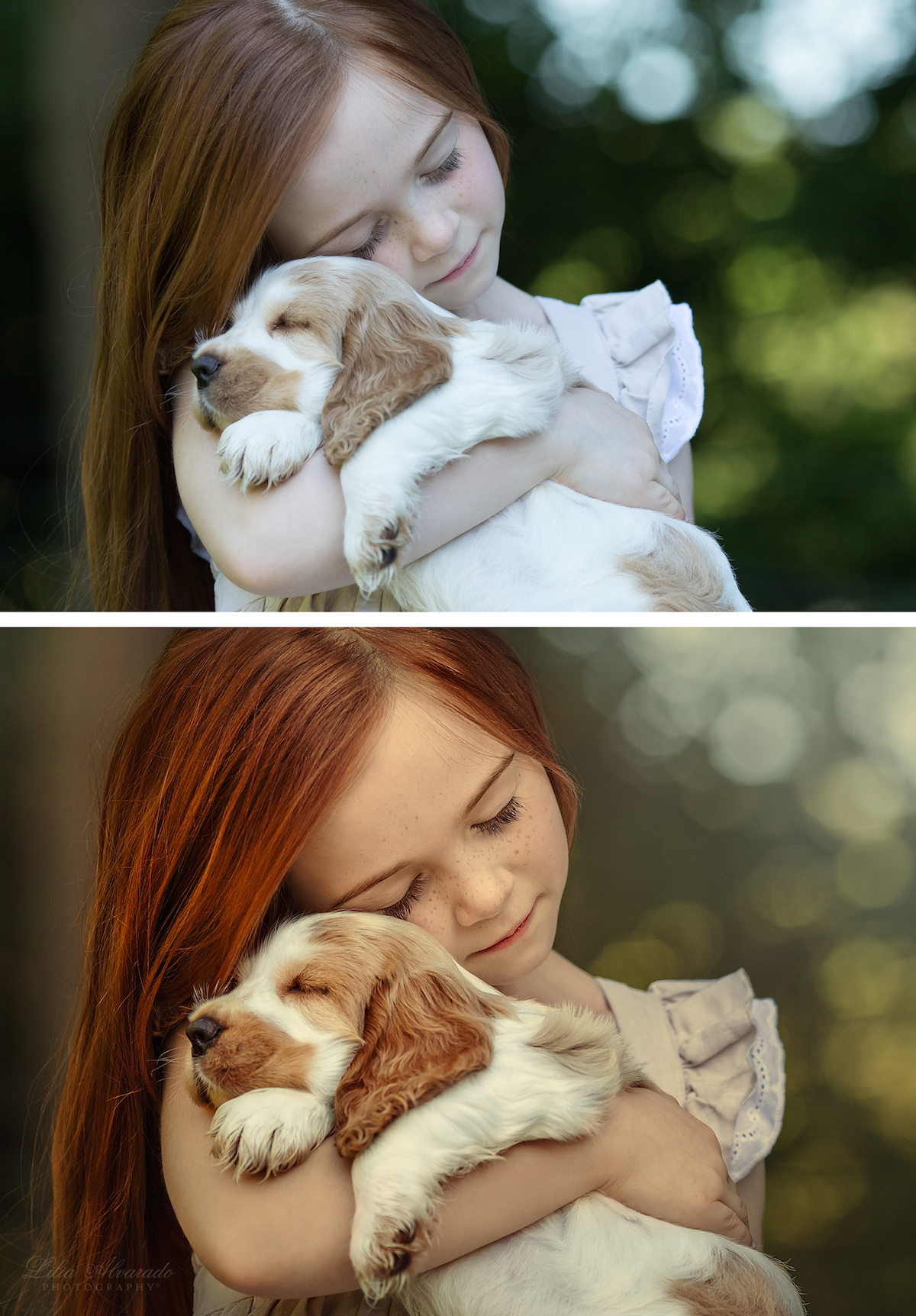 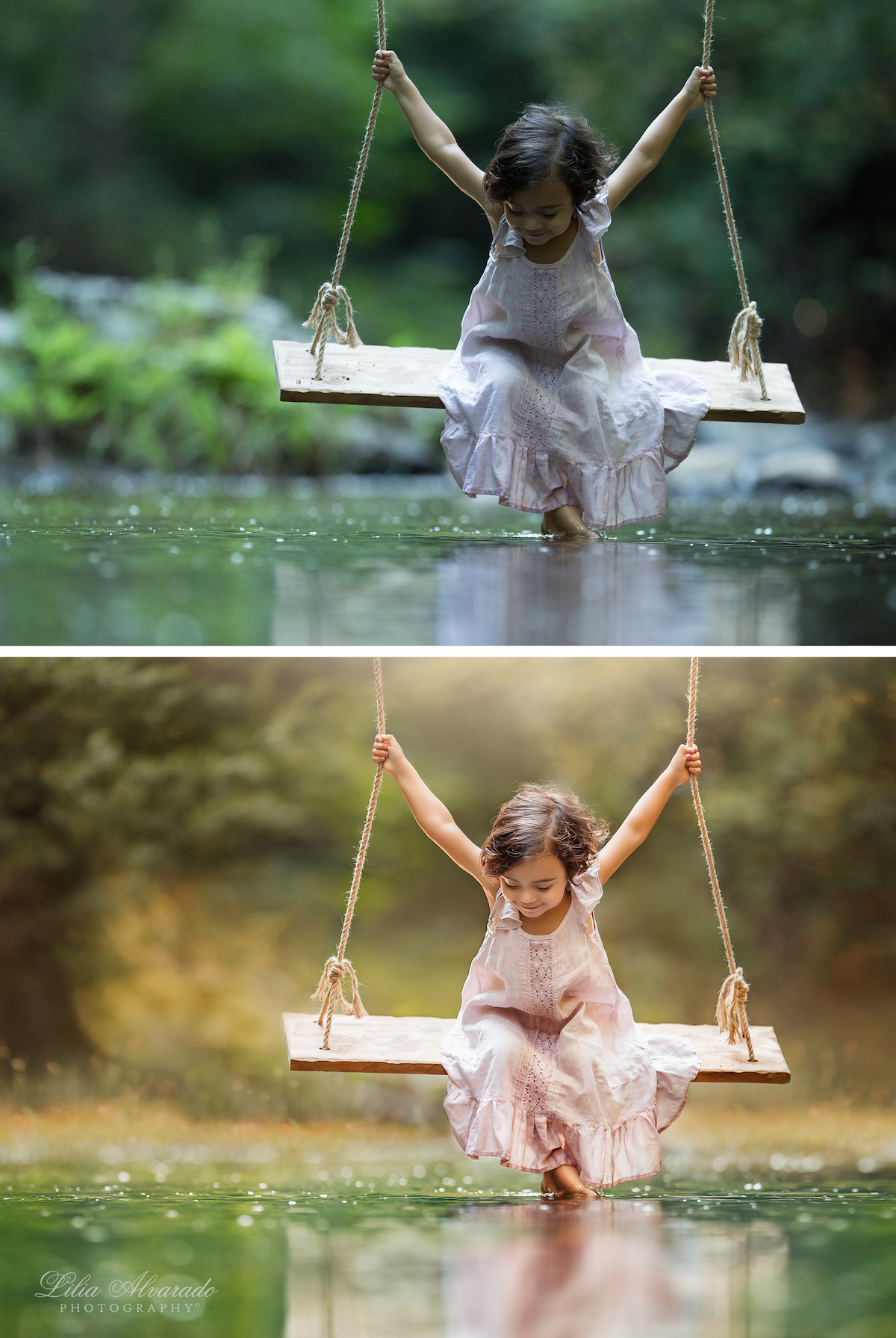 My Modern Met granted permission to use photos by Lilia Alvarado.

Do you agree with digital photo manipulation? Share
Like My Modern Met on Facebook
Get Our Weekly Newsletter
Become a
My Modern Met Member
As a member, you'll join us in our effort to support the arts.
Become a Member
Explore member benefits