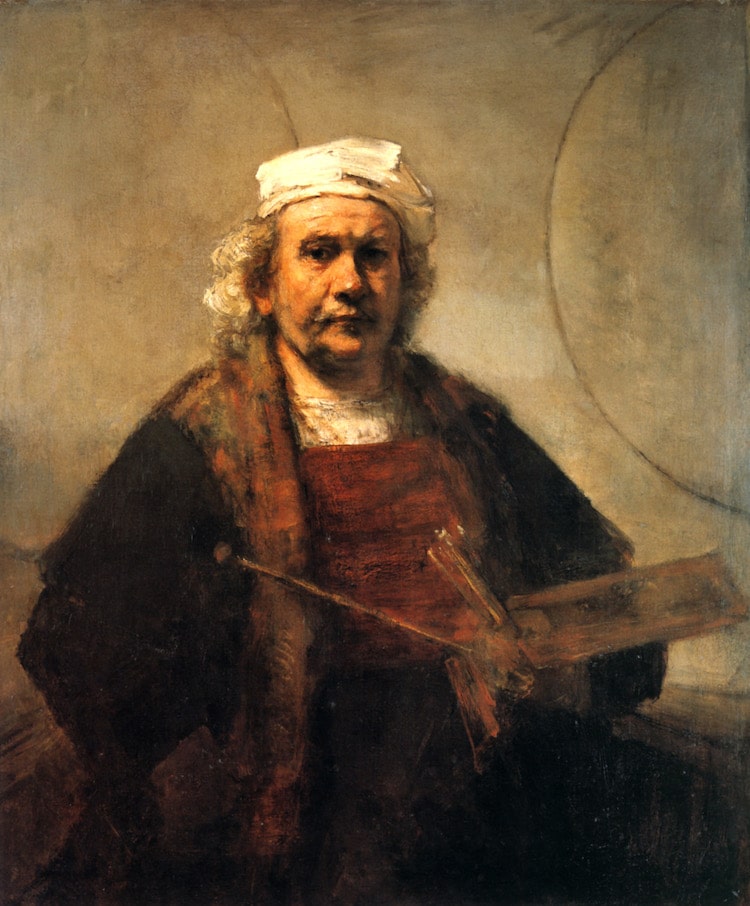 ‘Self-Portrait with Two Circles' (c. 1665-1669) (Photo: Terry Long via Wikimedia Commons Public Domain {PD-1923})
This post may contain affiliate links. If you make a purchase, My Modern Met may earn an affiliate commission. Please read our disclosure for more info.

Dutch artist Rembrandt Harmenszoon van Rijn is regarded as one the most important and influential figures in the history of art. Celebrated for his successes spanning multiple mediums and types of subject matter, he has been called a “colossus of art” by prolific sculptor Auguste Rodin and a “magician” by Post-Impressionist pioneer Vincent van Gogh. In addition to these titles, he is also known as an “Old Master“—a label reserved for Europe's most prolific pre-19th-century painters.

Rembrandt's artwork has captivated audiences across the globe for centuries. Ranging from monumental paintings to miniature prints, his body of work remains one of the most impressive oeuvres of all time.

Rembrandt (1606-1669) was at the forefront of the Dutch Golden Age, a prosperous period that spanned the 17th century. In the arts, this period is characterized by an interest in everyday subjects and advancements in painting influenced by the Northern Renaissance. As a painter, printmaker, draughtsman, and even art dealer during this time, Rembrandt looked to Renaissance artists—including both Northern and Italian masters—for inspiration. 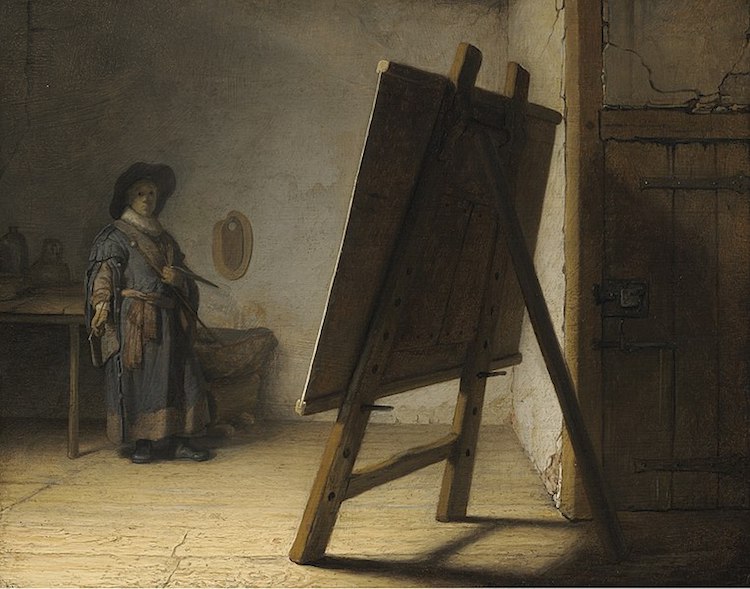 He saw great success throughout most of his career, producing some of the world's most well-known paintings, an iconic collection of self-portraits, and admired etchings. However, toward the end of his life, he had a crisis that was likely caused by frivolous spending and lackluster sales as a dealer. Though he died a poor man, he has since seen great posthumous success and is recognized for contributions to European art.