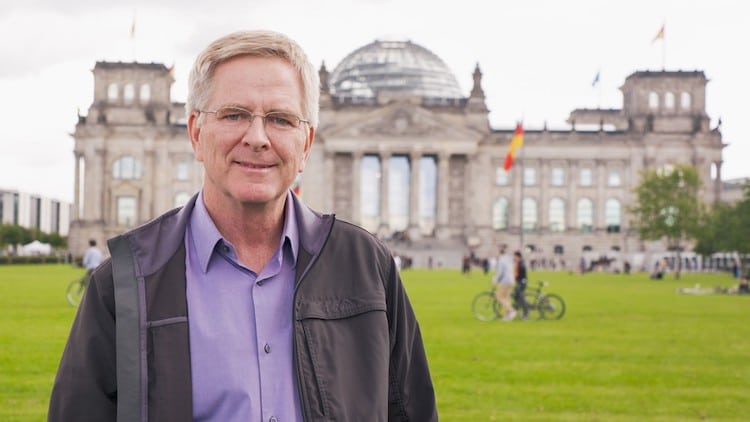 For 40 years, travel author and television personality Rick Steves has been helping Americans explore the world. And now, he's also reminding them that it's important to think about the governments they help when spending their hard-earned money abroad. In light of Russia's invasion of Ukraine, Steves has canceled all 2022 tours that include a stop in Russia.

In a written statement, Steves cites “Russia’s aggressive action” and the “death, suffering, and economic turmoil it will cause in Ukraine and, indirectly at least, beyond” as the reasons for his decision. Rick Steves Europe operates tours across the continent and includes a stop in St. Petersburg on its “Best of St. Petersburg, Tallinn and Helsinki in 9 Days Tour.” According to a company representative, this itinerary was scheduled to start in May and was sold out through September.

Though Steves' tours are aimed at helping Americans understand other cultures, he reminds us that they also put money into the economy of any country visited. “When we bring travelers to another country, we also bring their dollars—dollars that would support Putin’s aggression.” Steves' decision falls in line with other major companies that are backing away from business with Russia, which—along with sanctions—is placing the country in increasing economic isolation.

Steves also mentions that the company will continue to monitor the situation in Europe as it unfolds. Given the geography of Europe, it's certainly possible that other tours could be impacted depending on how the situation plays out. To make things clear, he reminds Americans that “a war in Ukraine is as far from our European vacation dreams as a war in Guatemala would be from Texas or Florida.”

But, Steves also makes it clear that he'll be continuing to travel and encourages other Americans to do the same. “The tragic reality unfolding in Ukraine only reminds me how important it is for Americans to keep on traveling and to do so in a way that makes us better and more engaged citizens of our world.”

Acclaimed travel author and TV personality Rick Steves has taken a stand in light of the war in Ukraine. 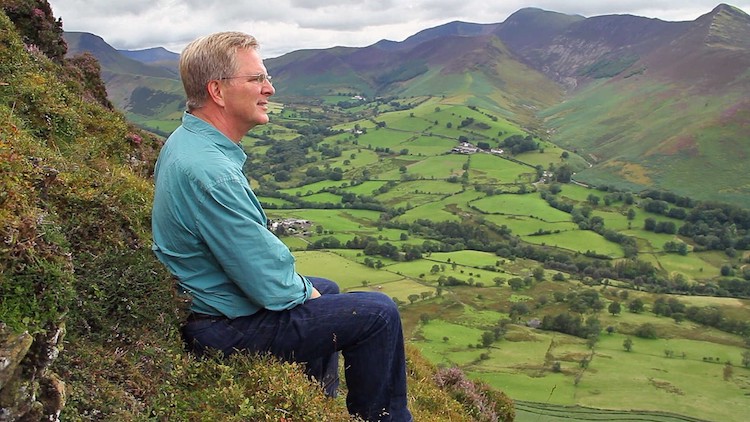 All of his 2022 European tours that include a stop in Russia have been canceled. 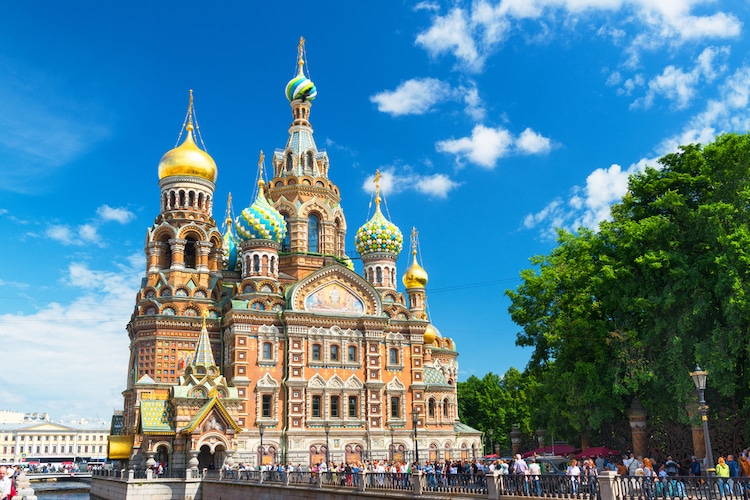 “When we bring travelers to another country, we also bring their dollars—dollars that would support Putin’s aggression.”