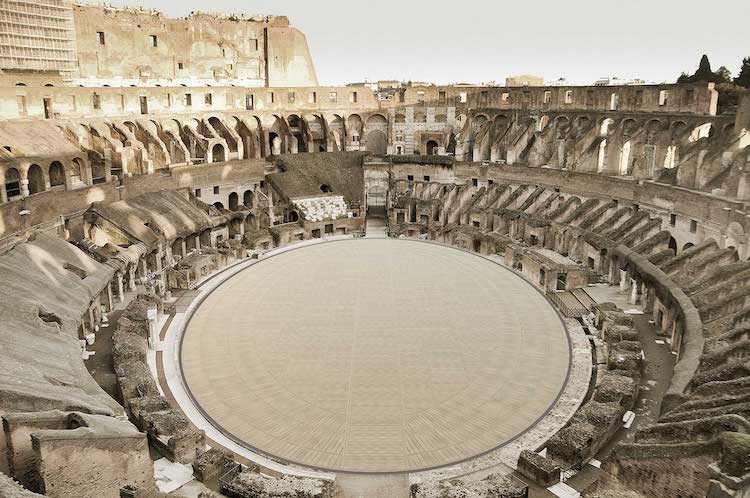 One of the most treasured landmarks in Italy is about to get a high-tech addition. The Colosseum—which dates back to the 1st century CE and was used to entertain the masses with gladiatorial games and animal hunts—is one of the most popular tourist attractions in the world. It sees millions of visitors a year; but until now, those visitors have always seen the amphitheater without its floor. The Italian government has decided to change that by commissioning an engineering firm to put a new one in place.

Since the 19th century, the central floor of Rome's Colosseum has been almost completely missing. It was a decision taken by archeologists who wanted to show the underground tunnels and corridors that exist below ground level. But since 2014, Italy's Cultural Ministry has been toying with the idea of once again installing a floor so that the site would be “complete.” Seven years later, after a public call for proposals, they've awarded the project to the Ingegneria firm from Milan. They, along with partners, plan to create a lightweight, removable, and sustainable floor for the ancient monument.

“It's a step forward for the reconstruction of the arena,” said Italy's Cultural Minister Dario Franceschini. “The ambitious project will help preserve and protect the archeology while also going back to the original look of the Colosseum and giving it back its character as a complex machine.”

Ingegneria has promised that the project will be complete by 2023 and has been given €18.5 million (about $22.2 million) in funding to make their idea a reality. The floor will be made of Accoya wood, a sustainable choice that is to be harvested in a way to increase its durability. Part of the floor will be built on a rotating mechanism that can move the slats so that light can enter the subterranean level, or hypogeum, when needed.

Naturally, conservation is also a high priority. To that end, a high-tech ventilation system will monitor the temperature and humidity in the hypogeum. The system will be so powerful that fresh air can be pumped into the entire space in just 30 minutes. Importantly, the floor will help protect the subterranean level from rain. Currently, there is often flooding that shuts down visits to these areas and compromises their condition.

This good news comes as the Colosseum, which drew 7.9 million tourists in 2019, reopens in a limited capacity after a long closure due to COVID-19.

Rome's Colosseum is getting a makeover as a new sustainable floor will be installed to cover the subterranean levels. 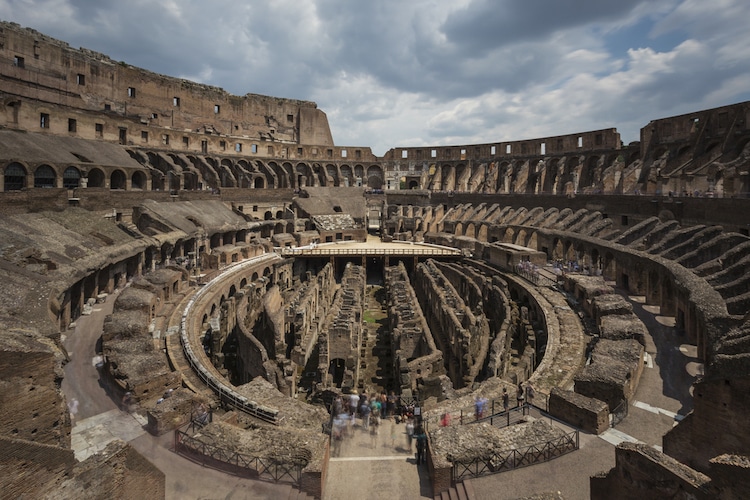 The $22.2 million project will bring the Colosseum back to how it looked up until the late 19th century. 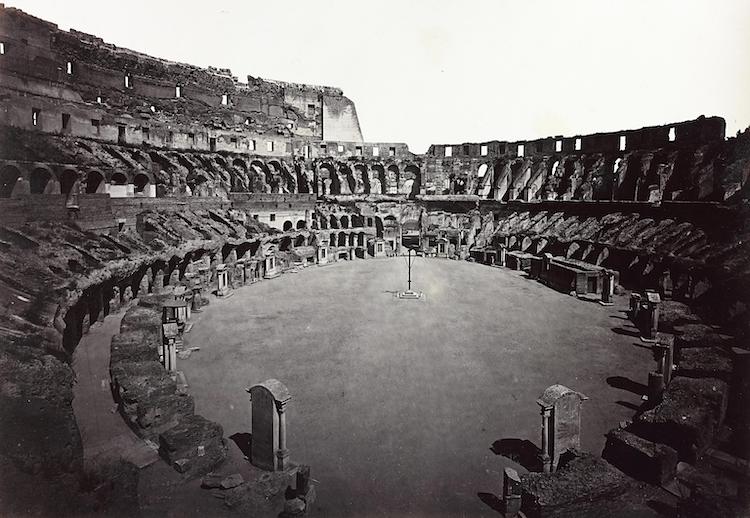