Adorable Toddler Besties Greet Each Other with Huge Heartwarming Hug 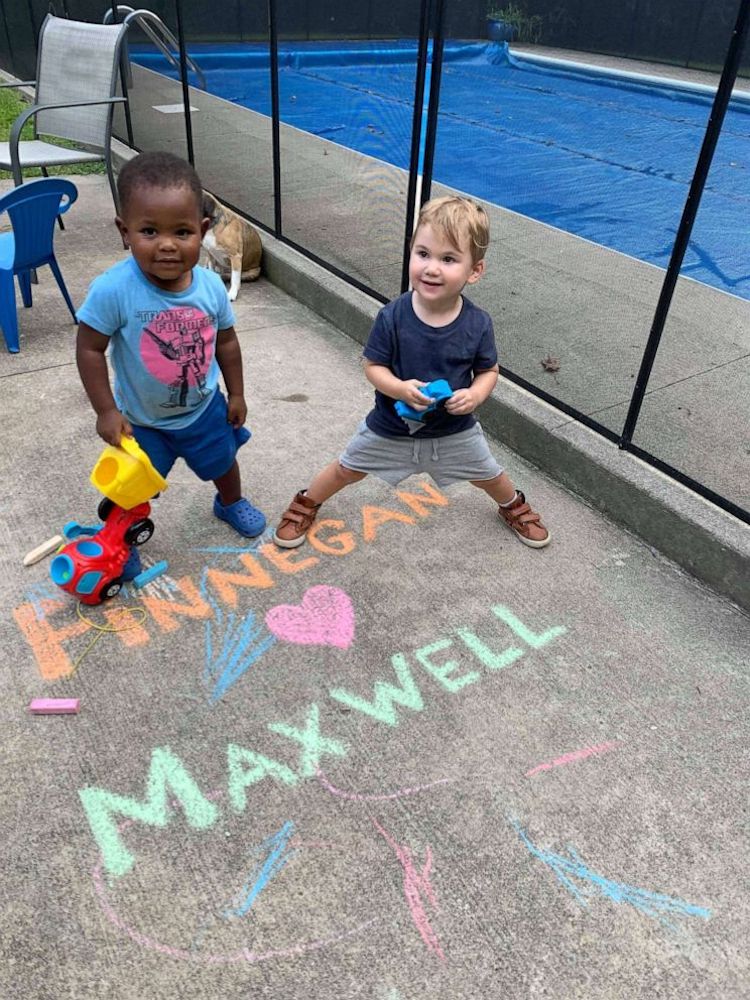 For many parents, social media is a great way to keep friends and family in the loop. Sometimes, however, a photo or video is so cute it's impossible not to share, whether it's showcasing a furry friendship, teeny tiny model, or even something as simple as a hug between besties.

Recently, Michael Cisneros shared a cute clip of his son, Maxwell, and his friend, Finnegan, in a heartwarming moment. As they spot each other on a New York Street, the giggling two-year-olds energetically run toward each other, culminating in a huge hug.

Though just 40 seconds long, this short but sweet video quickly went viral. Though Cisneros claimed to know nothing about social media stardom, he was well aware of the hug's potential to break the internet. “I have no idea how to make things go viral,” he wrote on Facebook. “For those that do……please share. This is just so beautiful.”

On the heels of the video's popularity, Cisneros has shared that, when they're not playing tennis or dancing at music class with each other, the tots are “always asking about one another”—a fact that somehow makes their enthusiastic embrace even cuter.

In need of a pick-me-up? Look no further than this viral video of two-year-olds Maxwell and Finnegan sharing a huge hug.

All images via Michael Cisneros.

Adorable Dog Insists on Hugging Strangers During Her Daily Walks

Too cute! Share
Like My Modern Met on Facebook
Get Our Weekly Newsletter
Become a
My Modern Met Member
As a member, you'll join us in our effort to support the arts.
Become a Member
Explore member benefits
Too cute!