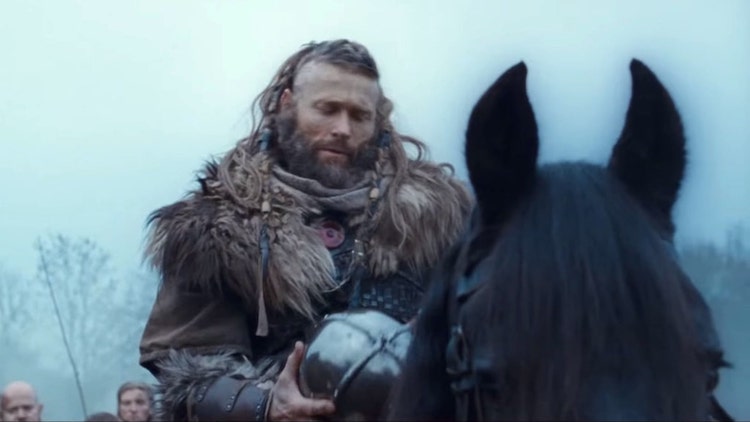 From helmet hair to looking uncool, there are a million silly reasons why you might not want to wear a helmet when you cycle, but there is one very important reason why you should—it could save your life. Danish Road Safety Council recently collaborated with Copenhagen-based creative ad company &Co to deliver this serious message in a hilarious way. The ad revisits Denmark’s Viking origins to tell the story of a stubborn commander named Svend. The funny character refuses to wear his combat helmet before he and his men ride off to conquer England, but he’s eventually convinced otherwise.

Titled Helmet has always been a good idea, the hilarious two-minute ad starts with Svend riling up the other Vikings for battle. Suddenly, his young son rushes out shouting “Wait!” while carrying a helmet. He offers the headpiece to his father, but the brute man snubs the offer, even after his second-in-command agrees it’s probably a good idea. He argues that a helmet makes his scalp itch and ruins his braids. “So what do I do when I get there? Run around England wearing a silly helmet?” he says irritably. “It’s annoying, it makes my scalp itch. I’m not the type who wears a helmet.”

It’s only when his wife, with a baby in her arms, comes to insist that he finally gives in and puts his helmet on. She says, “Svend, you can go looting and pillaging all you want, but you have to wear a helmet.” The funny scene ends with Svend leaving the scene on his horse and knocking his head on the way out.

Check out the funny bike safety ad below.

Like this ad? Share
Like My Modern Met on Facebook
Get Our Weekly Newsletter
Become a
My Modern Met Member
As a member, you'll join us in our effort to support the arts.
Become a Member
Explore member benefits
Like this ad?