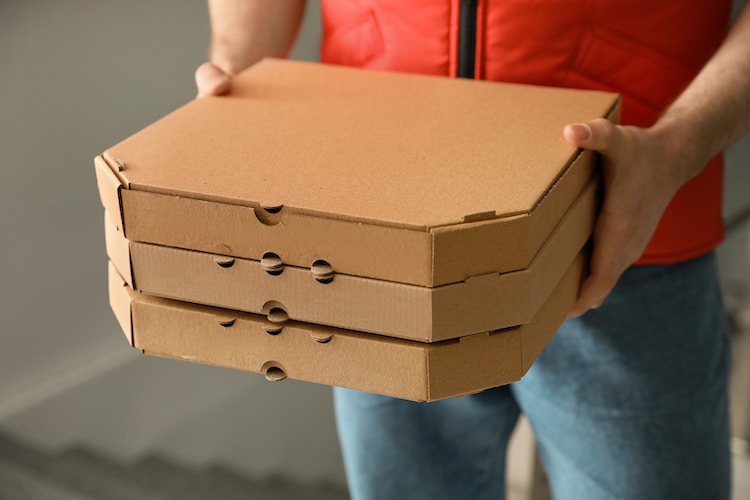 The year 2020 hasn’t been easy for anyone, which is why it’s extra important to spread love and kindness to those around you. One recent act of goodwill has caught the attention of many. When a local pizza delivery man, Derlin Newey, showed up at the door of the Valdez family in Roy, Utah, they were surprised to find that the “true hustler” was 89 years old. Their initial interaction was captured on the family’s doorbell security camera, where the elderly man is seen striking up a conversation while he hands over the pizza. Carlos Valdez shared the video on TikTok with the caption, “What is this guy doing delivering pizzas?” He decided to find out, and started working on a plan to help him.

Valdez discovered that Newey worked five to six shifts a week for Papa John's as a way to supplement his Social Security income. This realization struck a chord with many people who have followed this story on social media. It revealed the troubling issues faced by elderly and/or low income individuals, especially during a global pandemic. These are issues that require people in greater positions of power to address and resolve them, but the Valdez family decided they wanted to do something to help right now, in any way they could. So they set up a Venmo account for Carlos’ 60,000+ TikTok followers to donate a tip to Newey. Won over by Carlos’ videos of the friendly food delivery man, people online began making small donations of $.25, $.50, or $1.00, and in a week, the fund reached an impressive $12,069.

With more pizza deliveries, Newey and the Valdez family became friends, and the kind old man invited them over to his place for dinner. That night, they came with a big check (only for show), and the $12,000 in cash. Newey's reaction was captured on camera, showing just how surprised and moved he was by their act of kindness. “How do I ever say thank you?” says Newey. “I don't know what to say.”

Carlos posted a follow-up video to say thank you to everyone who donated. “We did it.” he says. “We all came together as a community to help a complete stranger that we didn't know. With everything that's going on in the world, I'm just glad that we pulled together, came together, to show some kindness during this time.”

Check out the videos below to watch the entire story play out.

Meet Derlin Newey, an 89-year-old man who works as a pizza delivery man in order to supplement his Social Security income.

The Valdez family wanted to help, so they asked their TikTok followers to give the elderly man a small tip.

This was Newey's heartwarming reaction to receiving the money. 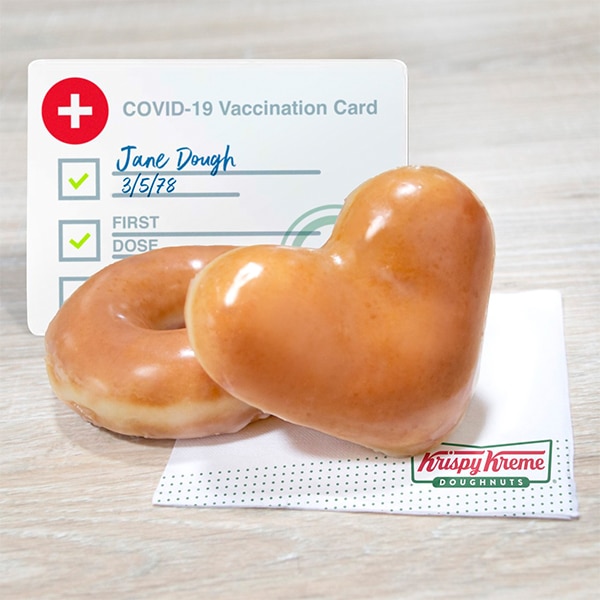 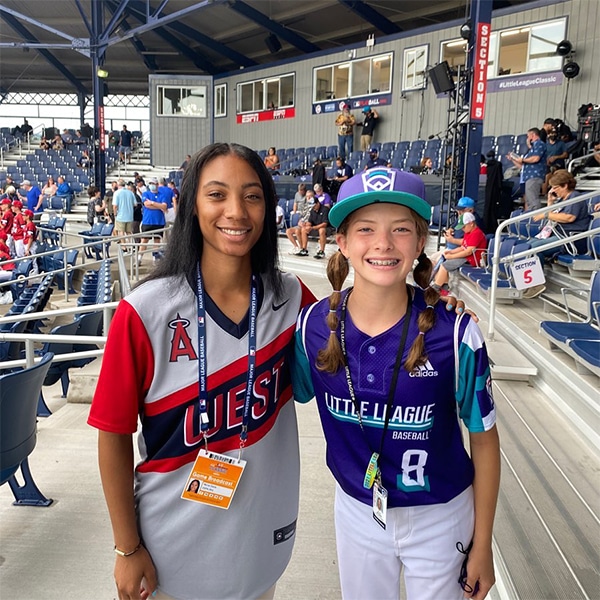