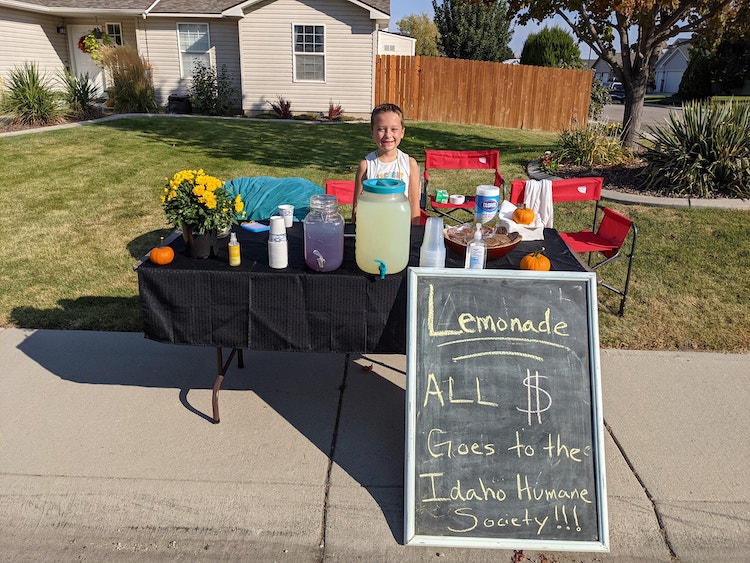 It’s the quintessential kid dream to start a lemonade stand in the neighborhood, but not every kid has a charitable goal in mind when imagining their first entrepreneurial venture. For 9-year-old Ben Miller, however, the good he could do with his earnings was the first thing on his mind. For the past three years, the now-third-grader has operated a lemonade stand and donated all of his revenue to the Idaho Humane Society. And what started out as a small contribution has since grown to total nearly $2,000.

Miller’s desire to donate originally stemmed from his love of cats. After visiting the Idaho Humane Society with his grandmother, the observant young boy noticed that many of the furry felines didn’t have toys to play with. Luckily, he already had a plan to open a lemonade stand in the works. From that moment, he decided that he would donate all of his proceeds to the animal shelter so that they could provide the necessary supplies and toys for all their cats.

As this is the lemonade stand’s third year running—this time with a $1,000 goal—it’s safe to say that Miller’s fundraising idea was an instant success.”I started two years back and the first time I donated about $200 dollars, and the second time I donated about $600, and this time about $1,150,” Miller proudly shares. “I usually sell lemonade, lavender lemonade, and cookies and dog treats.” And with such delicious offerings, it’s no wonder his business has done so well. Plus, now that the word has gotten out about his cause, people have come from all over to support him.

“People traveled from almost an hour away, saying that they had heard about it on the radio, and it was absolutely incredible,” says Miller’s mother, Amy Miller. The proud mom was blown away by the community’s engagement. But even more than that, she was touched by her son’s innate desire to give. “I’m so proud of him and his heart,” she expresses. “He makes me so happy.”

All the animals at the shelter who will benefit from Miller’s lemonade stand funds are sure to be ecstatic as well. And it goes without saying that the staff is extremely grateful for the charitable donation. “When we see kids on their own ask for donations it just means the world to us,” says Idaho Humane Society Communications Manager Kristine Schellhaas. “We are always in short supply of cat donations, and since Ben loves cats, we'll definitely use it to help cats! We are just so thankful.”

Luckily, Miller has no plans of stopping his fundraising efforts any time soon. “I think I'm going to do this every year, or at least as long as we can,” says the budding kid philanthropist. So, it seems that the 9-year-old’s annual lemonade stand will continue its charitable work for the foreseeable future.

9-year-old Ben Miller decided to start a lemonade stand in his neighborhood and donate all proceeds to the Idaho Humane Society. 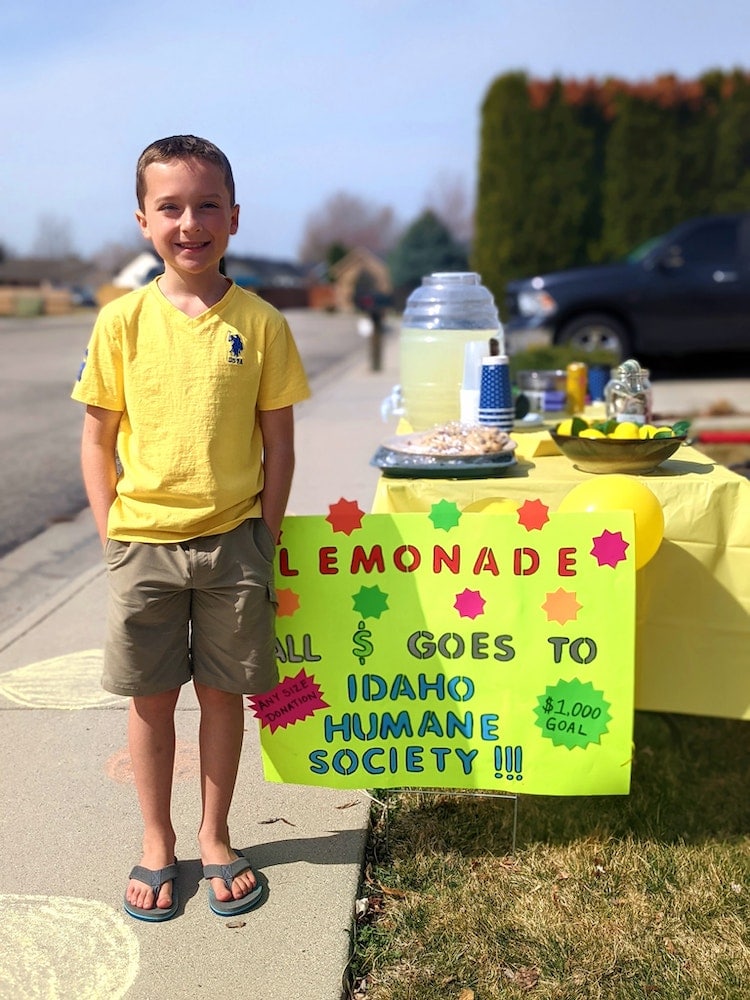 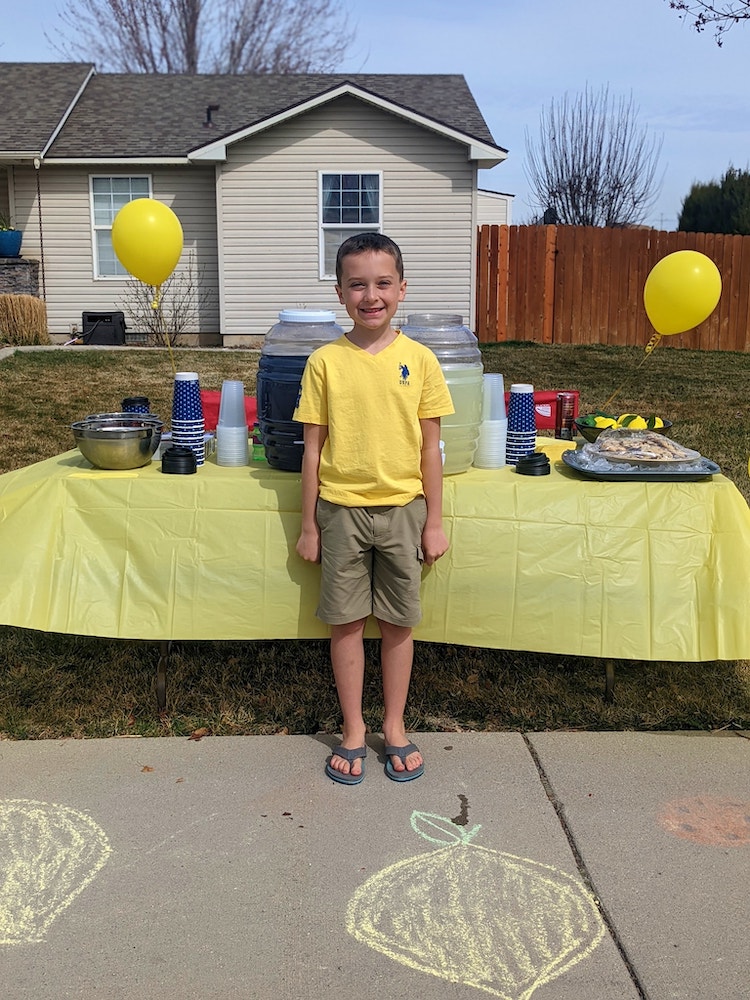 Watch this video to learn how the entrepreneurial third-grader raised nearly $2,000.

All images via Amy Miller.