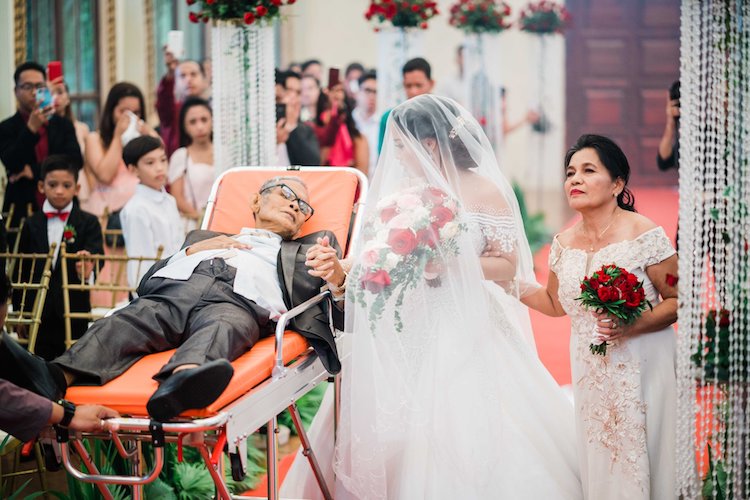 Planning a wedding can be an emotional experience for anyone, but for bride-to-be Charlotte Villarin, it proved particularly poignant. While preparing for her big day, Villarin was also coming to terms with her father's terminal diagnosis. After a year-long struggle with liver cancer, Pedro Villarin's health was rapidly declining, and his daughter was faced with the reality that he may not make it to walk her down the aisle.

This realization prompted Villarin and her fiancé, Mark Cordova, to move their wedding date to August 9—two months sooner than they had planned. They also took special steps to make sure that her father was as comfortable as possible. “We hired an ambulance and a private nurse,” Villarin told Metro. “We thought he would be able to sit on a wheelchair, but he couldn't take it and used the stretcher from the ambulance instead.”

Though reclined on the gurney, Pedro was able to fulfill his dream of “walking” his daughter to the altar and watching her get married. Photographer Law Tapalla captured the touching scene in a series of striking photos, which he has aptly called A Father's Love.

“A Father's Love knows no boundaries,” he wrote on Facebook. “Mr. Pedro Villarin walked [his] daughter down the aisle like any father would have even if his current health makes this a difficult endeavor. Mark and Charlotte's wedding was a celebration of love, not only theirs but a love that joins their families closer to each other. We have witnessed how in every difficult situations there will always be hope and happiness. We're privileged to capture every moment of smiles and tears in this wedding.”

Sadly, Pedro passed away just three days after his daughter said “I do.” Though undoubtedly heartbroken, she is already seeing the situation's silver lining. “It was really painful,” she says, “but knowing that he left this world, fulfilling his dream, I’m happy already no matter what.” 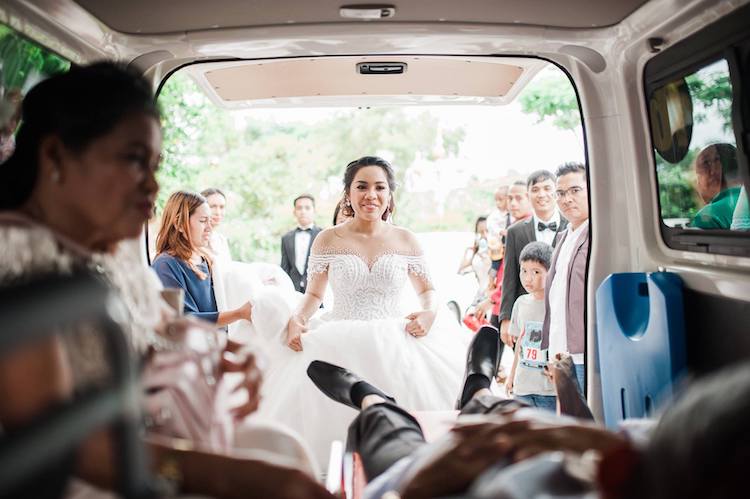 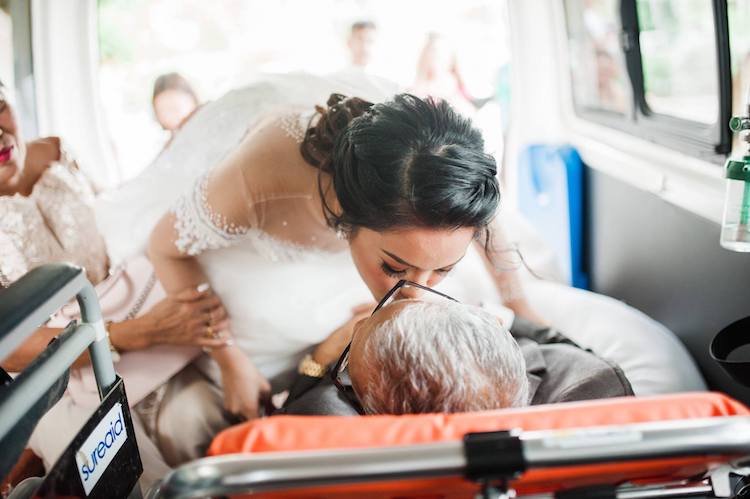 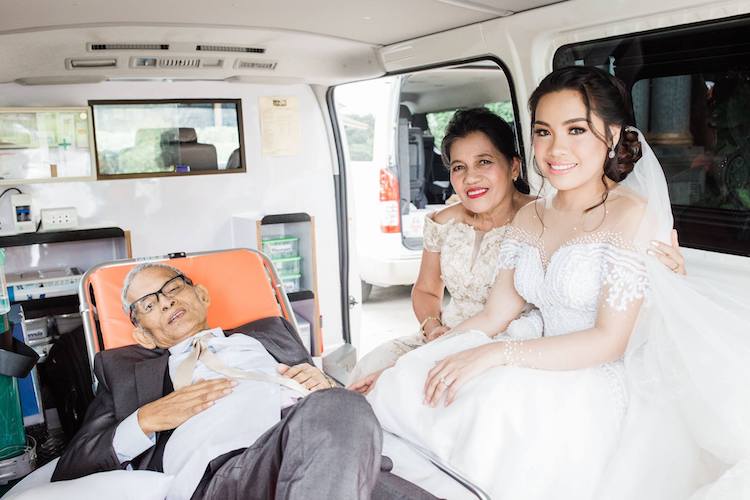 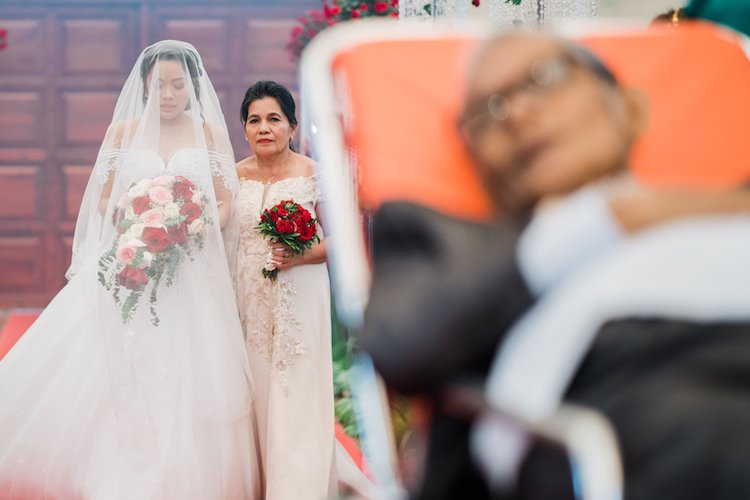 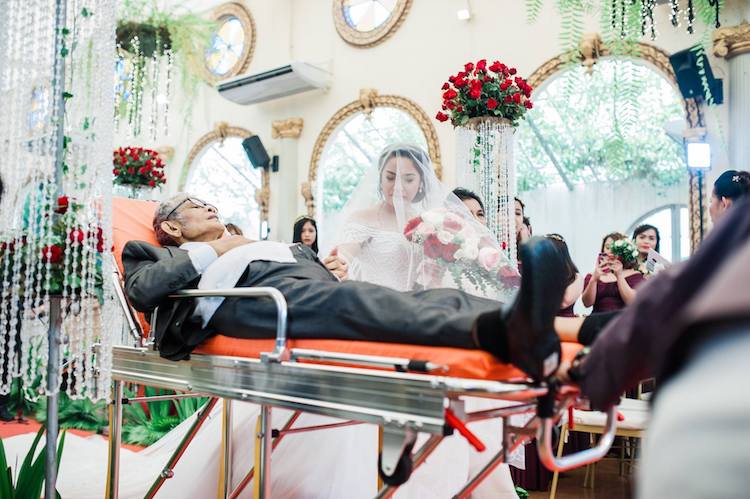 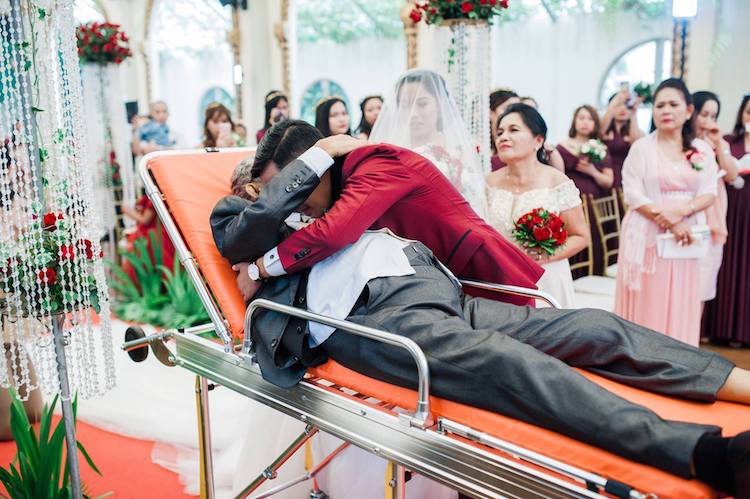 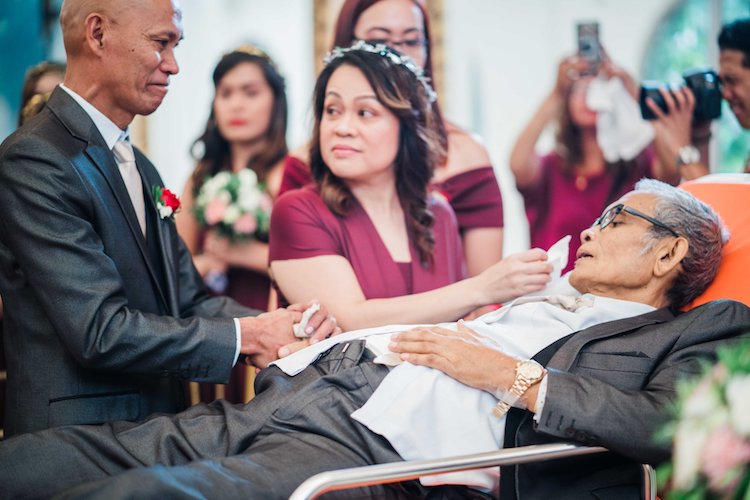 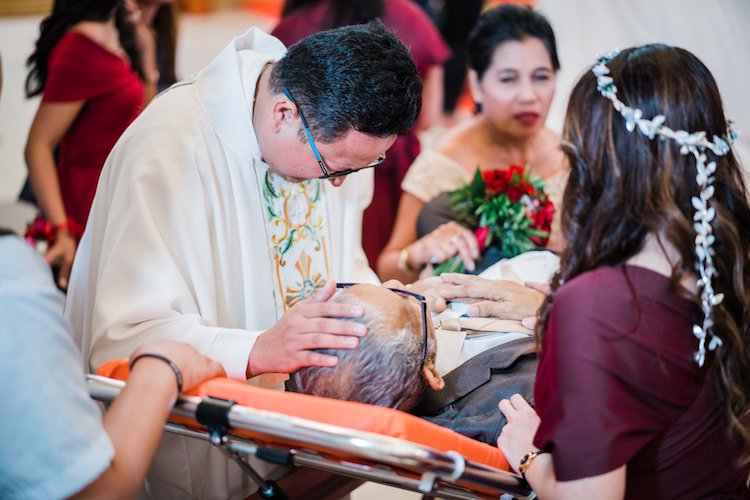 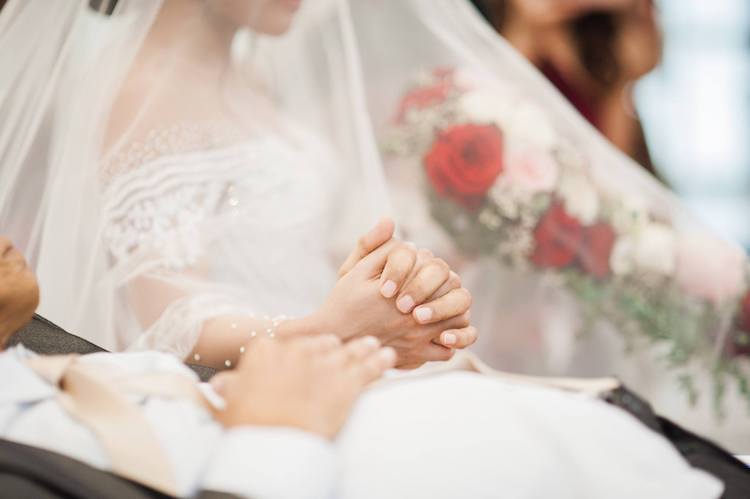 My Modern Met granted permission to use photos by Law Tapalla.