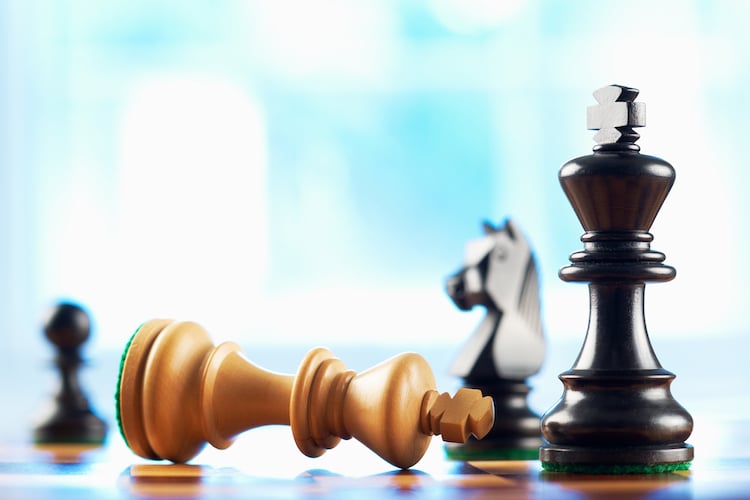 It was nearly 3 a.m. and while most teenagers would be sleeping, Rameshbabu Praggnanandhaa was making history. The 16-year-old Indian chess prodigy had just defeated world champion Magnus Carlsen using only 39 moves, making him the youngest person to do so. It was a serious blow to the 31-year-old champion, who was also a top player when he was a teenager. The entire event took place online as part of the Meltwater Champions Chess Tour 2022, where, due to time differences, Praggnanandhaa is required to stay up all night in order to play.

So what did he do to celebrate? After texting his coach and waking up his father to tell him about the victory, he was ready to settle into bed. For Norway's Carlsen, though the defeat won't affect his International Chess Federation world title, it was a stunning defeat nonetheless. The champion has been struggling due to the after-effects of COVID-19, which he has admitted has clouded his thinking this tournament.

This is not the first time that the two have faced off. They first played in January, with Carlsen taking the victory. This time, Praggnanandhaa was prepared even as he came in with the disadvantage of playing with black pieces and making the second move. Though Carlsen started the game strong, gaining a pawn, the teenager used all the pieces he had on the board to swarm the champion's king and take home the victory.

As day broke in India and word of Praggnanandhaa's victory spread, he was flooded with messages. Even Prime Minister Narendra Modi sent congratulations via Twitter. “We are all rejoicing on the success of the young genius R Praggnanandhaa. Proud of his accomplishment of winning against the noted champion Magnus Carlsen. I wish the talented Praggnanandhaa the very best for his future endeavors.”

Praggnanandhaa has been making a name for himself in the chess world since he became the youngest ever international master at 10 years old. By the time he was 12, he was a grandmaster. The online tournament has been a particularly good showing for him, with the prodigy having defeated Levon Aronian, the fourth-highest rated player earlier. Unfortunately, these victories weren't enough to keep him in the tournament, as he wasn't able to qualify for the quarterfinals.

Still, his historic victory is certainly something that has left a lasting impression and will stay with him for a long time. “As a kid picking up the sport, I had looked up to Magnus,” he said. “I can always go back to this game and seek confidence whenever I need one in the future.”

Listen to Praggnanandhaa reflect on his incredible victory.