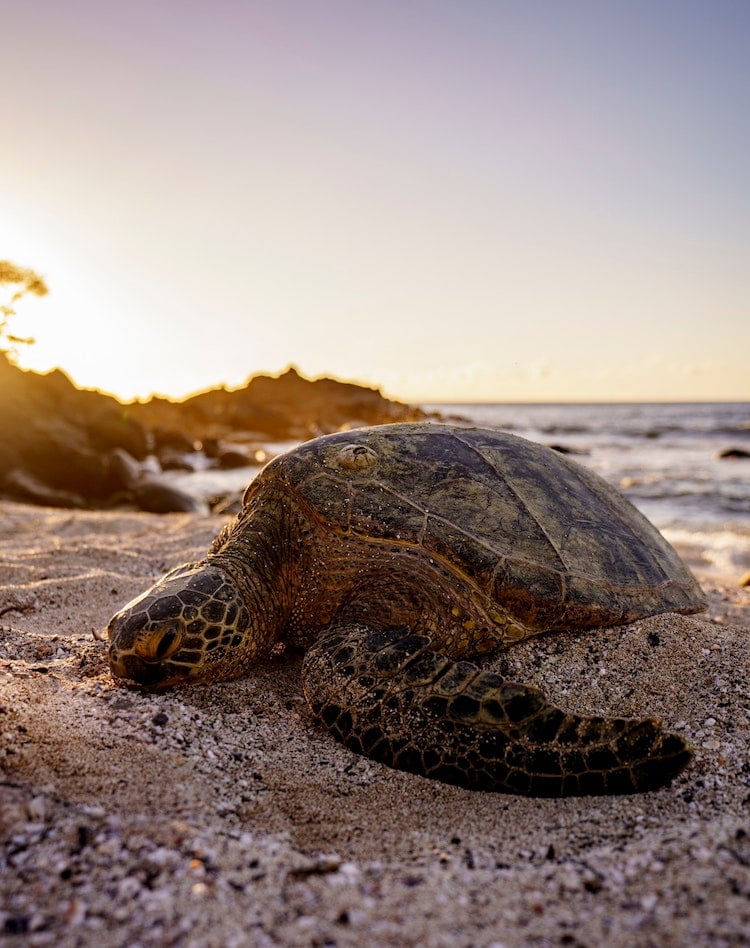 Barnacles are a particularly sticky type of crustacean that love to attach themselves to hard surfaces such as rocks and ships. However, sometimes, the marine creatures also adhere to the shells of sea turtles. A single barnacle doesn’t harm a turtle and will usually go unnoticed; however, if too many barnacles attach themselves to the turtle’s shell, it can cause serious problems. Luckily though, one man in Sri Lanka known as Chika Boy is helping his local sea turtles by removing their barnacles.

In a recent video shared on YouTube, Chika Boy reveals how he helps one particular turtle who is covered in countless barnacles. Although it’s not obvious that the turtle is suffering, the little crustaceans can sometimes lead to infection, they can make eating difficult, and they can even cause the turtle to have poor vision. “The overloading of barnacles will prevent the turtle from moving and swimming properly,” explains Chika Boy. “Then the turtle will become slower than usual because of increased weight on the turtle’s shell, it will find it difficult to search for food.” He adds, “Also, if the barnacles are attached near the turtle’s eyes, its vision will get impacted. Barnacles attached near the mouth of the turtle are also harmful. The turtle will not be able to eat properly due to excessive barnacles.”

Chika Boy uses a cleaver knife to carefully prise off each barnacle. Some are easier to remove than others, but eventually, he manages to remove every single one. Chika Boy then brings the turtle back to the beach, where it’s captured happily scurrying towards the ocean. In another, similar video, Chika Boy rescues a different sea turtle tangled in a fishing net, and removes all of its barnacles, too. Thanks to the kind nature lover, these vulnerable sea creatures have someone to look out for them.

Check out how Chika Boy removes barnacles from a sea turtle below, and find more of his videos on YouTube.

This guy in Sri Lanka helps his local sea turtles by removing their barnacles.

All images via CHIKA BOY.