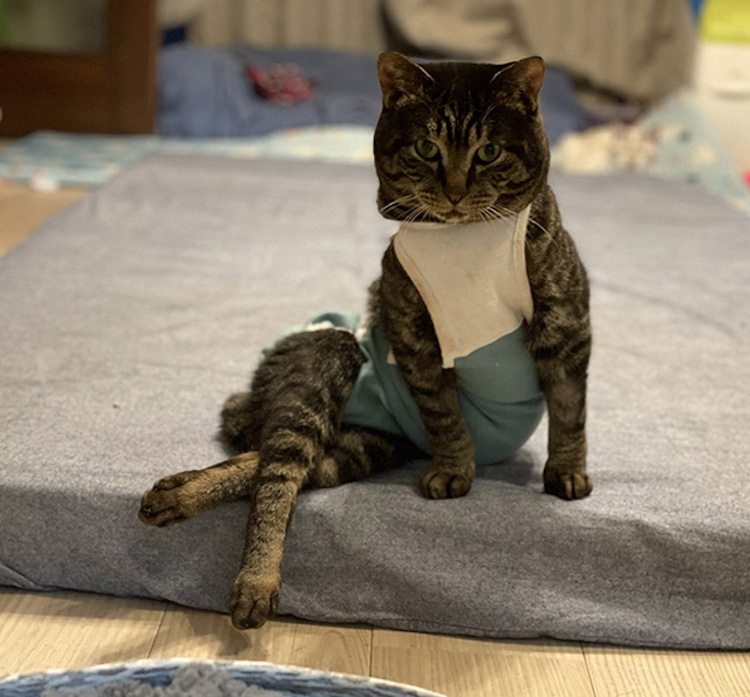 When German poet Charles Bukowski famously talked about style, he said, “Cats have it with abundance.” Proving him right, there’s one cat in Japan called Puusuke-kun who’s caught the attention of many online for his chic demeanor. In a photo posted by a pet rescue association called Lucky Star, 5-year-old Puusuke-kun is captured posing like a supermodel.

Wearing a swimsuit-like cat outfit and gazing straight into the lens with his legs elegantly crossed, Puusuke-kun is definitely working it for the camera. Translated from Japanese, the photo caption reads, “Is it necessary to be this cool?,” and we’re thinking the answer is probably yes for Puusuke-kun. The cool cat is so popular that his image received almost 40,000 likes.

Puusuke-kun is a rescue cat, so it’s likely that his life wasn’t always so glamorous. However, if this photo is anything to go by, he’s certainly living the good life in his now furrever home.

Check out the viral photo of Puusuke-kun below.

Check out this cool cat. Five-year-old Puusuke-kun has got some serious style.

All images via Lucky Star. 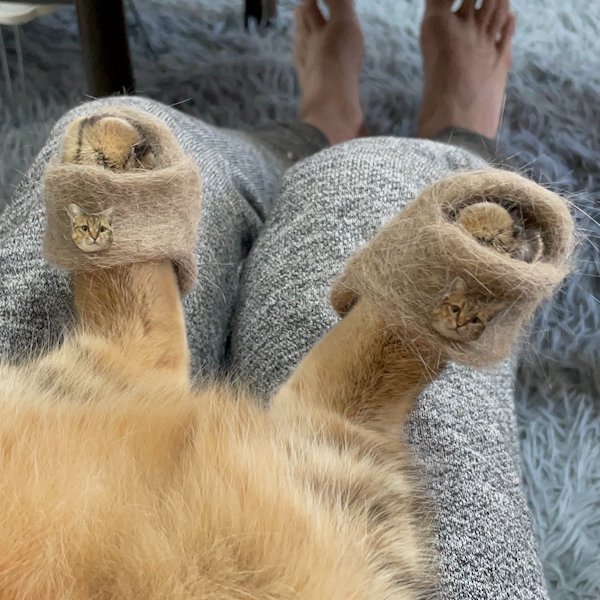 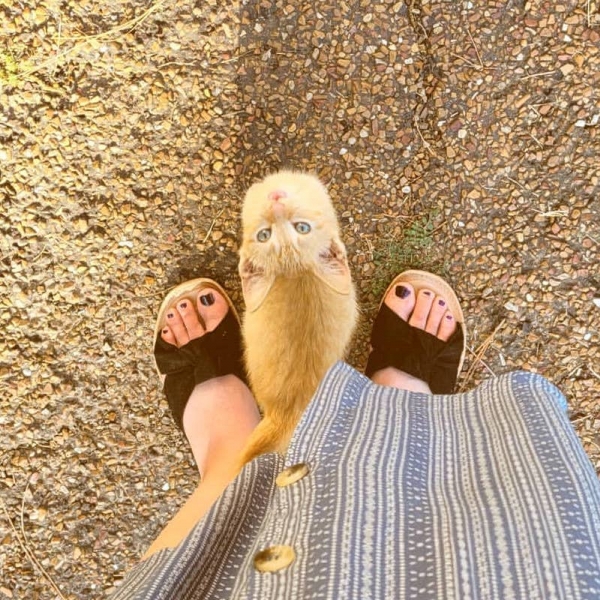 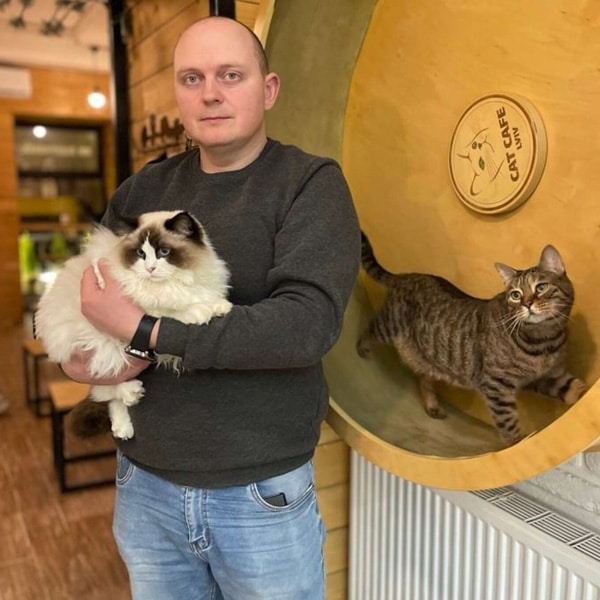 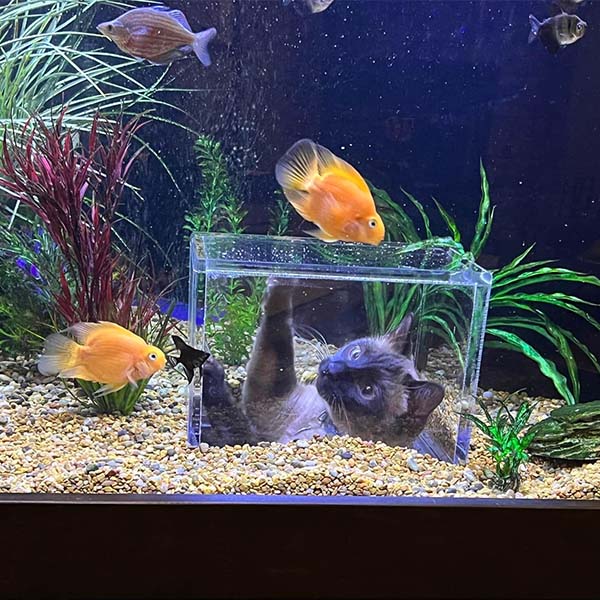 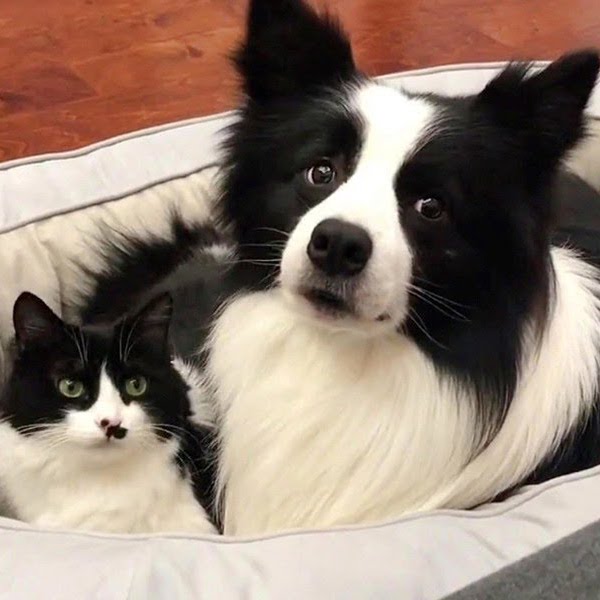 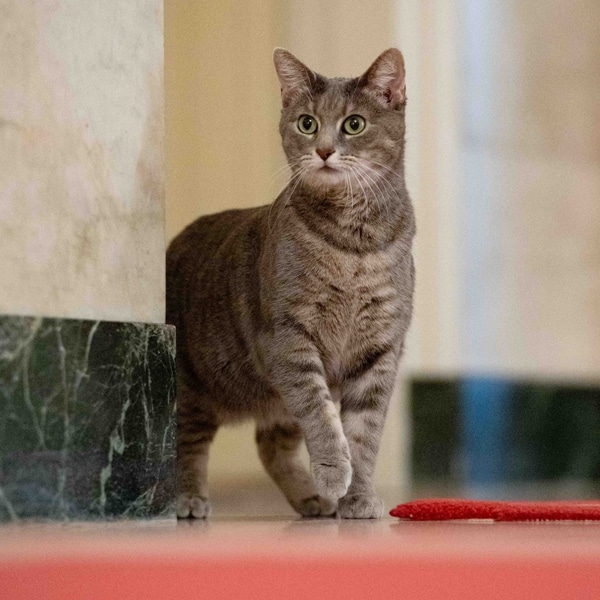 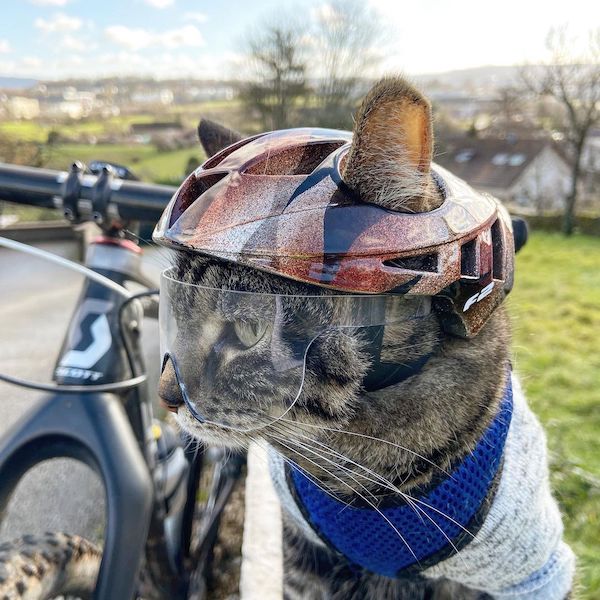 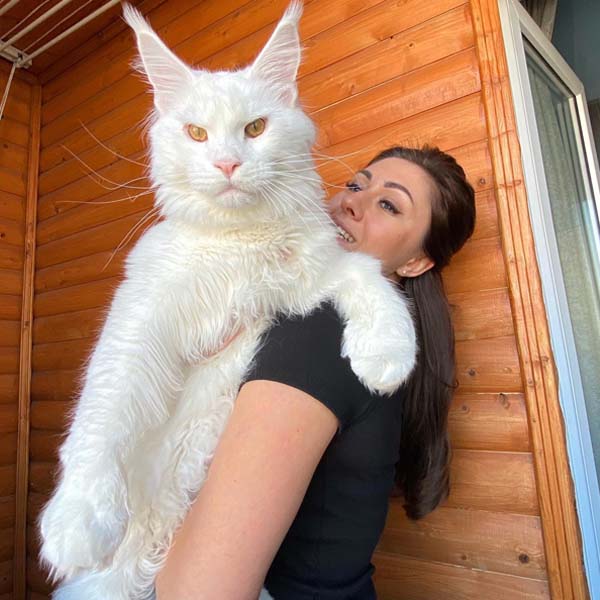 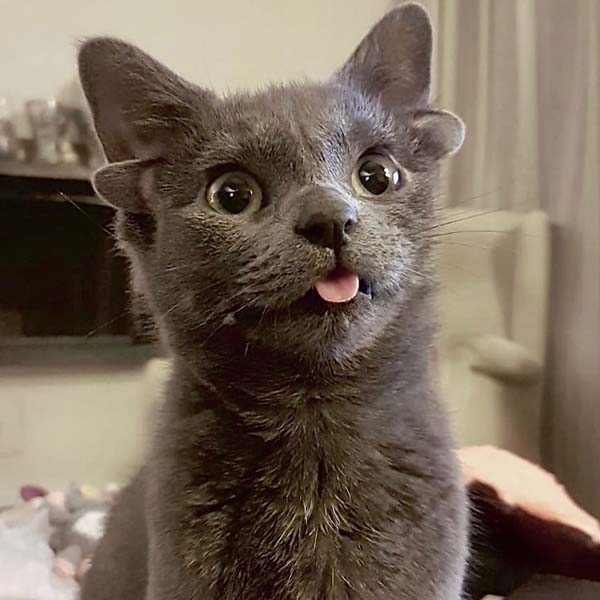 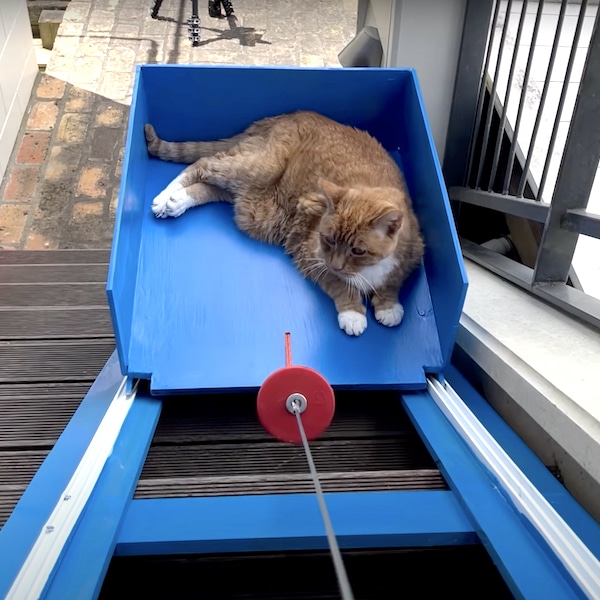