College in New Mexico Is Now Tuition-Free, Even if You’re a Part-Time Student 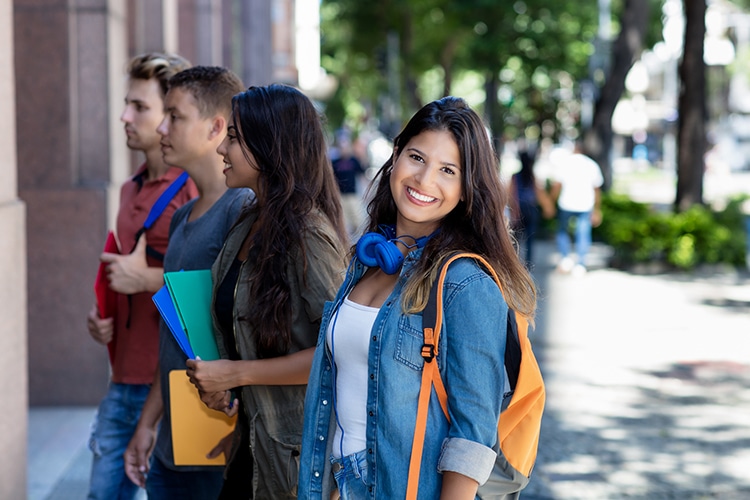 Since the 1980s, the cost of going to college has increased at eight times the rate of rises in wages. So, the old adage of working a part-time job and graduating debt-free is about as useful or realistic in the modern world as relying on a fax machine. The burden of educational loans is heavy—disproportionately falling on women and the BIPOC community. While federal initiatives to provide free college have stalled, New Mexico lawmakers have taken it upon themselves to offer free tuition and fees to most New Mexico residents.

At a public four-year college, the national average tuition and fees for the 2019 – 20 school year was $9,400. This amount does not include living expenses, food, child care, and other basic necessities of life. Financing an education can be daunting, discouraging prospective students. And for those who take out loans to pursue their dreams, the burden can stay with them for years. The people most encumbered are often those who already face systemic disadvantages. Education may be an equalizing force, but its effects can be blunted by unequal access.

On March 4, 2022, New Mexico Governor Michelle Lujan Grisham signed into law the New Mexico Opportunity Scholarship Act after it passed both state legislative houses. The law allots $75 million to a fund of scholarships. This will expand scholarship coverage from 10,000 to 35,000 students in the coming fall. An award of tuition and fees is coordinated in partnership with the public or tribal participating college. Almost any New Mexico resident qualifies, including continuing and part-time students. Students must maintain a minimum of six credit hours and a grade point average of at least 2.5 during their time in school.

Governor Grisham said in a statement, “A fully funded Opportunity Scholarship opens the door for every New Mexican to reach higher, strengthening our economy, our families and our communities…Signing this legislation sends a clear message to New Mexicans that we believe in them and the contributions they will make for their families and the future of our great state.”

Solving the problem of an expensive college education is necessary to an America premised on both equality and equity. It can have real consequences for the whole economy—the Federal Reserve credits loan debt for 20% of the decline in homeownership in younger generations. Private actors like Dolly Parton—while amazing—can only do so much to fix the problem. Tuition should not be a bar to education, and perhaps in the future other states will follow New Mexico'x exemplary lead. If you are a New Mexico resident, you can learn more about the program here.

New Mexico passed a law that will allow 35,000 state-resident students to attend public or tribal colleges free of charge. 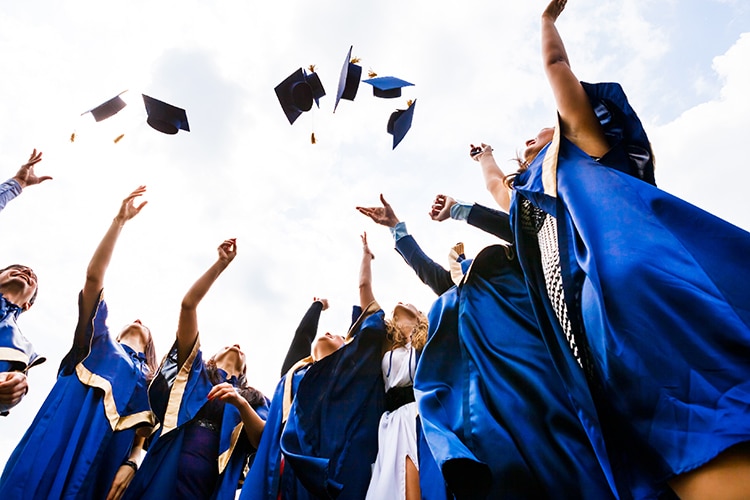