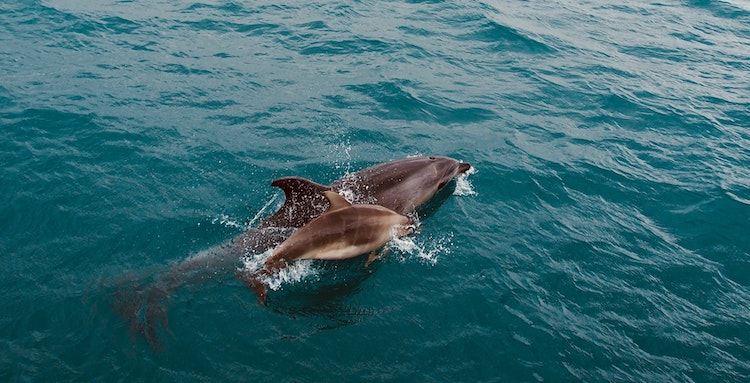 There are countless stories of dolphins giving a helping fin to humans at sea, but a recent video shared on Reddit shows how humankind is returning the favor. The video captures the moment one unnamed man rescued a dolphin calf by removing a fishing net it was stuck in, before releasing it back into the ocean.

Plastic pollution in our world’s oceans is a growing problem. A staggering 12 million tons of plastic ends up in our seas every year, which leads to marine life being trapped, entangled, and ultimately killed. But there’s one particular type of plastic waste that’s especially deadly: lost and discarded fishing gear (also known as “ghost gear”). Ropes, nets, and fishing lines drift throughout the ocean and trap all kinds of sea animals, from small fish to whales, leaving them helpless.

Thankfully, there are people and organizations that are helping to limit the amount of ghost gear in our oceans. And this video shows one of the few sea creatures who are lucky enough to be saved. The footage shows the man removing the net from the baby dolphin, while he tries to comfort the struggling calf. After the net is safely removed, the kind guy kisses the dolphin on its back before gently dropping it back into the sea. The little dolphin swims off, seemingly unharmed. Let’s hope it managed to catch up with its pod.

Watch the video below to see the sweet rescue.

Watch a man save a baby dolphin from being tangled in a fishing net. 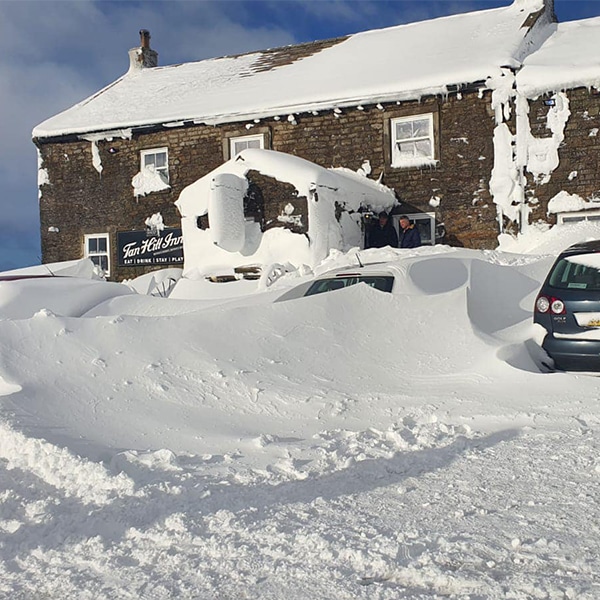 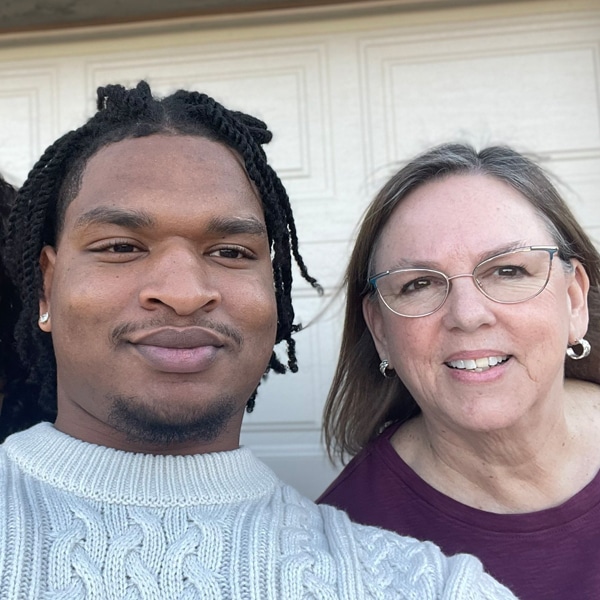 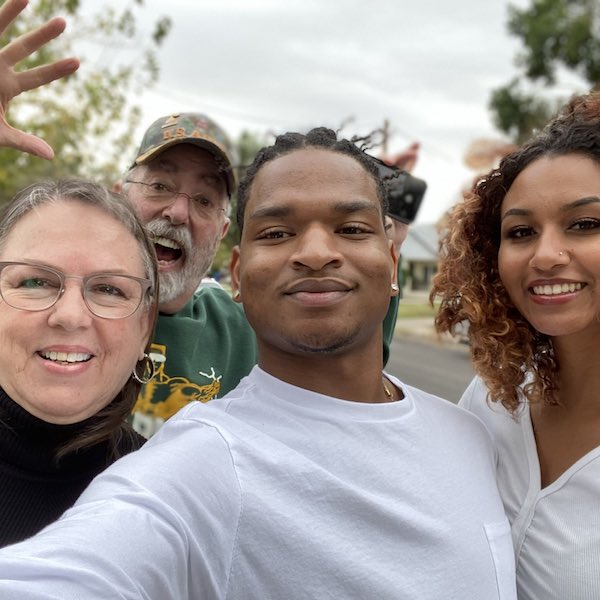 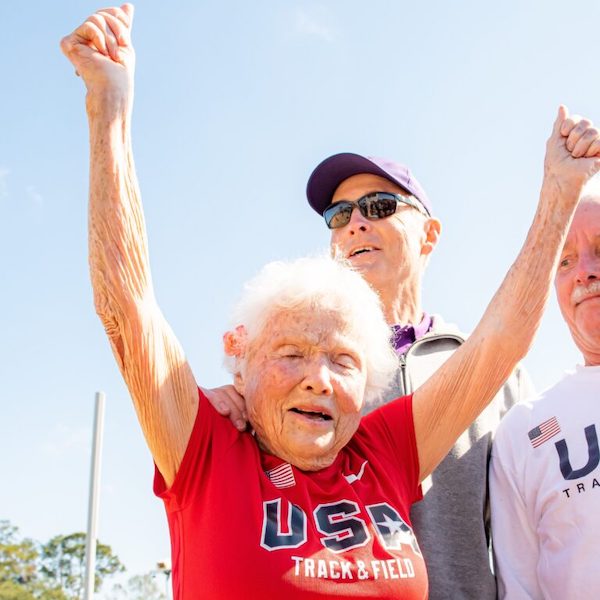 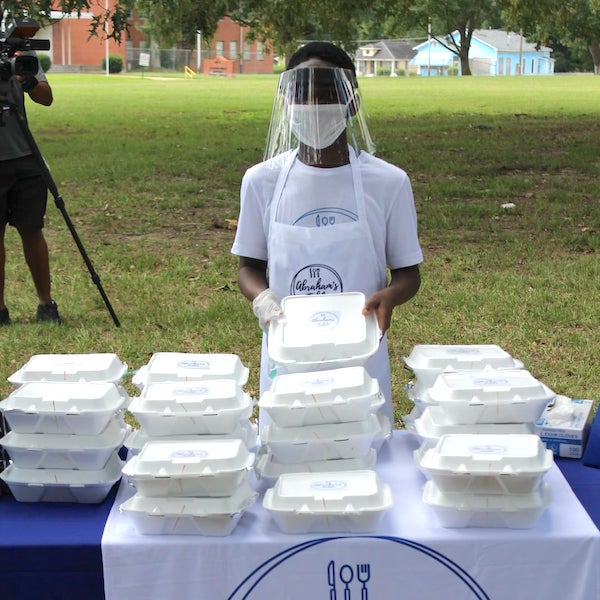 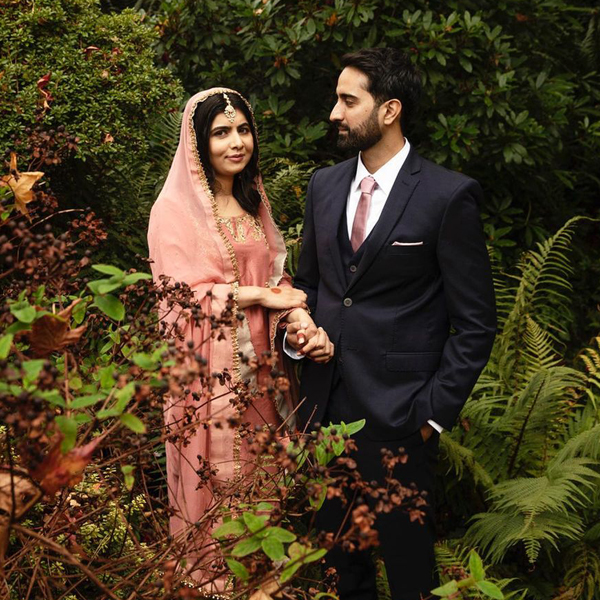